The Fondation is pleased to welcome you again on 22 September 2021 with The Morozov Collection. Icons of Modern Art. The concert of 9July 2021 is postponed to an ulterior date.

Guillaume Connesson is one of the most fascinating composers of his generation, with multiple influences and a very personal style, free from aesthetic and ideological conventions. His rich, captivating pieces have met with great success both in France, where he was named Composer of the Year in the Victoires de la Musique Classique in 2019, and internationally.

Naturally, the Fondation Louis Vuitton wanted to showcase this leading musical figure and has commissioned him to write a piano concerto. Framed by the two guiding figures of Fauré and Poulenc, Guillaume Connesson's piano concerto will be performed in its worldwide premiere by Alexandre Kantorow with the Scottish Chamber Orchestra under the direction of Lionel Bringuier to close the 2020-2021 concert season at the Fondation Louis Vuitton.

He won a Victoire de la Musique award in 2015 and again in 2019, as well as Sacem's Grand Prix in 2012. His discography includes two monographs of chamber music and three symphonic monographs on the Deutsche Grammophon label. The first, Lucifer, and the third, Lost Horizon, obtained a Choc from Classica magazine, and the second, Pour sortir au jour, numerous critical distinctions such as the Diapason d'Or de l'Année as well the Classica Choc de l'Année.

After studying at the Conservatoire National de Région in Boulogne-Billancourt (his birthplace) and the Paris Conservatoire, he obtained first prizes in choral direction, history of music, analysis, electro-acoustic and orchestration. He has taught orchestration at the Aubervilliers-La Courneuve Conservatory since 1997. 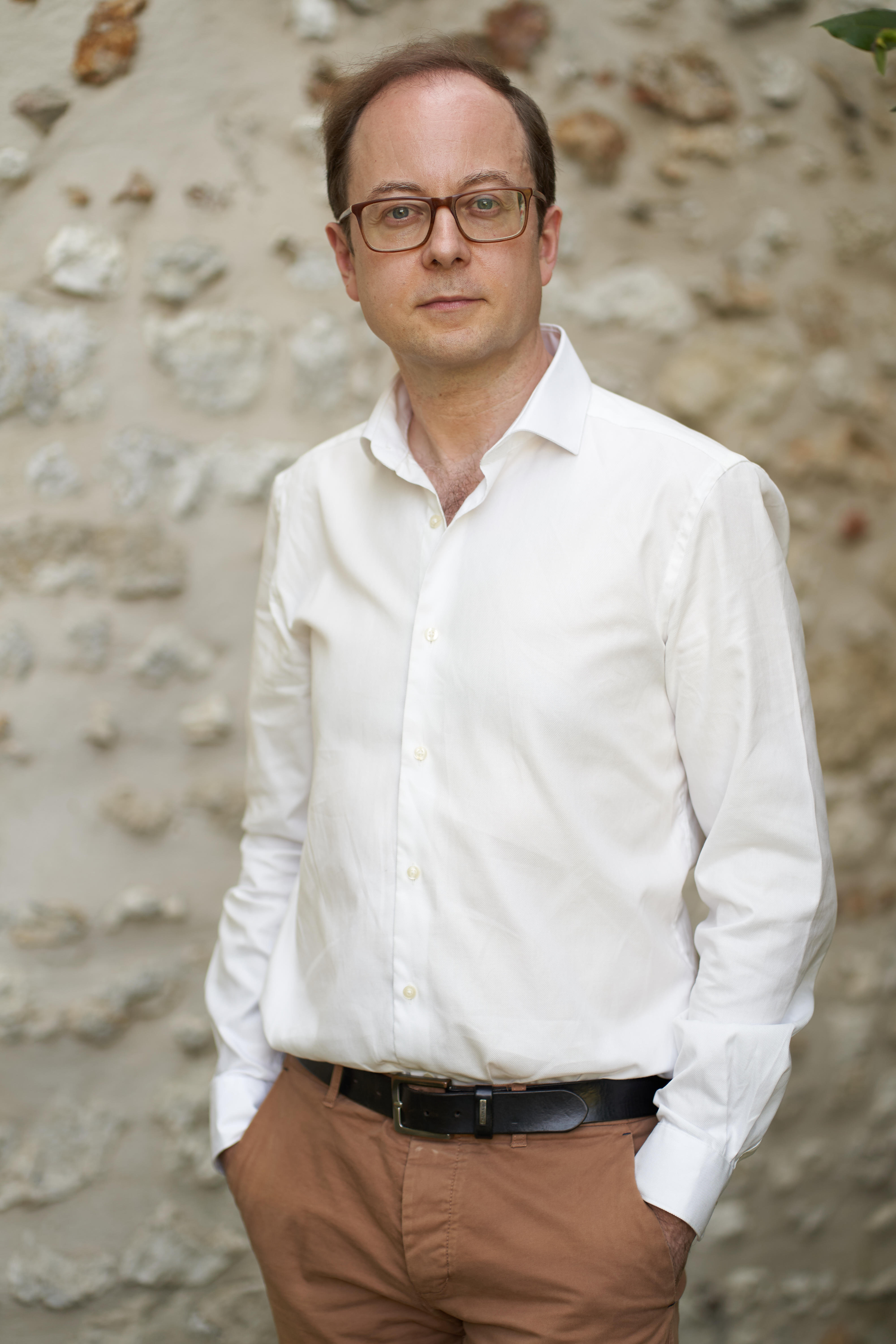 At 22 years old, Alexandre Kantorow is the first French pianist to win the gold medal at the prestigious Tchaikovsky Competition as well as the Grand Prix. After his win, Valery Gergiev has asked him to accompany him and the Mariinsky Orchestra for a series of concerts in Europe.

Whether it’s a concert or a disc, the critics are giving Alexandre Kantorow (born 1997) glowing reviews. Hailed by the press as the “young tsar” of the French piano, he started performing very early. At 16, he was invited to play for “les folles journées” in Nantes and Warsaw with the Sinfonia Varsovia. Since then he has played with many orchestras, such as Kansai Philharmonic, Taipei Symphony Orchestra, Liège Royal Philharmonic Orchestra, Geneva Orchestra, Bern Orchestra, Toulouse National Orchestra etc.

Alexandre has played at major concert halls such as the Royal Concertgebouw of Amsterdam, the Konzerthaus Berlin, the Philharmonie de Paris, BOZAR in Brussels and also at the most prestigious festivals including la Roque d’Anthéron, Piano aux Jacobins, Heidelberg etc.

BIS label has offered Alexandre a “carte blanche” for his choice in repertoire, and among his projects with them, all the Liszt concerti and all the Saint Saens concerti. His recordings are acclaimed by the critic and his recital CD “A la russe” was awarded CHOC CLASSICA for the year 2017.

In 2019, he was awarded “musical revelation of the year” by the French performing arts press federation.

Alexandre is a laureate of the Safran Foundation and gets help from pianos Yamaha at Ecole Normale de Musique de Paris where he has studied in Rena Shereshevskaya’s class. 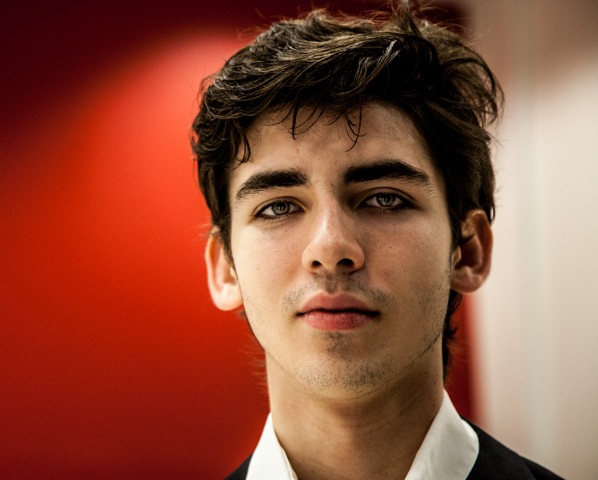 French conductor Lionel Bringuier is unquestionably one of the most experienced conductors of his generation, having led top orchestras around the world, both on stage for memorable concerts and in recordings for various major labels.

The 2019/2020 season brought him back to his hometown in France as an associate artist at the Opéra de Nice. For this homecoming, he invited several key artists to perform with him, including Hélène Grimaud, Renaud Capuçon and Nicolas Bringuier, along with the Orchestre Philharmonique de Nice, for five exceptional concerts. Together, on the French Riviera, they would present works by Dukas, Stravinsky, Brahms, Ravel and Shostakovich. After working with the most sought-after soloists of the global classical scene, Lionel wanted to return to his first love – the Orchestre Philharmonique de Nice – and present local audiences with his musical favourites of recent years. It was therefore with great pleasure that he agreed to return to his city, giving him the opportunity to again work with this excellent orchestra and craft a programme of superior quality to shine a spotlight on the Opéra de Nice as a national and international centre of culture.

Over the course of the previous season, Mr Bringuier worked around the world on international tours. From New Zealand to South Korea, Singapore to Austria, he has conducted many world-famous artists, including his friend, pianist Yuja Wang. He appeared with the Staatskapelle Dresden, presenting an eclectic and eloquent programme assembling works by Bartók, Schumann and Eötvös. He also conducted legendary violinist Anne-Sophie Mutter with the Seoul Philharmonic Orchestra during an evening dedicated to Paris-inspired works, garnering unanimous acclaim from both the medias and the public for the spellbinding character of his conducting. Lastly, Mr Bringuier toured the United States, where he conducted the Atlanta Symphony Orchestra and the Los Angeles Philharmonic, opening these concerts with an elegant performance of Chopin’s Piano Concerto No. 2 and closing with Shostakovich’s intense Symphony No. 6 in B Minor.

Eager to further excel and familiarise himself with all the repertoires of the classical canon, Mr Bringuier has also worked on many operatic oeuvres: in 2018, having presented various works in Europe at the Mariinsky Theater and the Valladolid Opera, he led a new production of Rigoletto at the Royal Swedish Opera. On another note, Lionel has many world premieres to his name, such as the Concerto for English Horn and Orchestra by Rands, Karawane by Esa-Pekka Salonen and the Swiss premiere of Trans for Harp and Orchestra by Saariaho. His discography includes two compilations of music by Ravel from Deutsche Grammophon.

Lionel Bringuier was named Chevalier de l’Ordre National du Mérite by the French government, was unanimously chosen to receive the Médaille d’Or with the jury congratulations at Monaco’s Prince Rainier III Academy, as well as the Aigle de Cristal and the Médaille d’Or of the City of Nice, France. 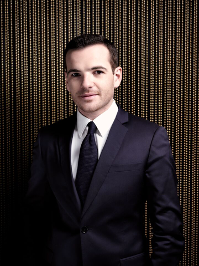 The internationally celebrated Scottish Chamber Orchestra is one of Scotland’s National Performing Companies. Formed in 1974 and core funded by the Scottish Government, the SCO aims to provide as many opportunities as possible for people to hear great music by touring the length and breadth of Scotland, appearing regularly at major national and international festivals including the Edinburgh International Festival, BBC Proms, and by touring internationally as proud ambassadors for Scottish cultural excellence.

Making a significant contribution to Scottish life beyond the concert platform, the Orchestra works in schools, universities, colleges, hospitals, care homes, places of work and community centres through its extensive Creative Learning programme.

An exciting new chapter for the SCO began in September 2019 with the start of dynamic young conductor Maxim Emelyanychev's tenure as the Orchestra’s Principal Conductor.

The SCO and Emelyanychev released their first album together (Linn Records) in November 2019. The repertoire - Schubert’s Symphony No. 9 in C major ‘The Great’ – is the first concert Emelyanychev performed with the Orchestra in March 2018. 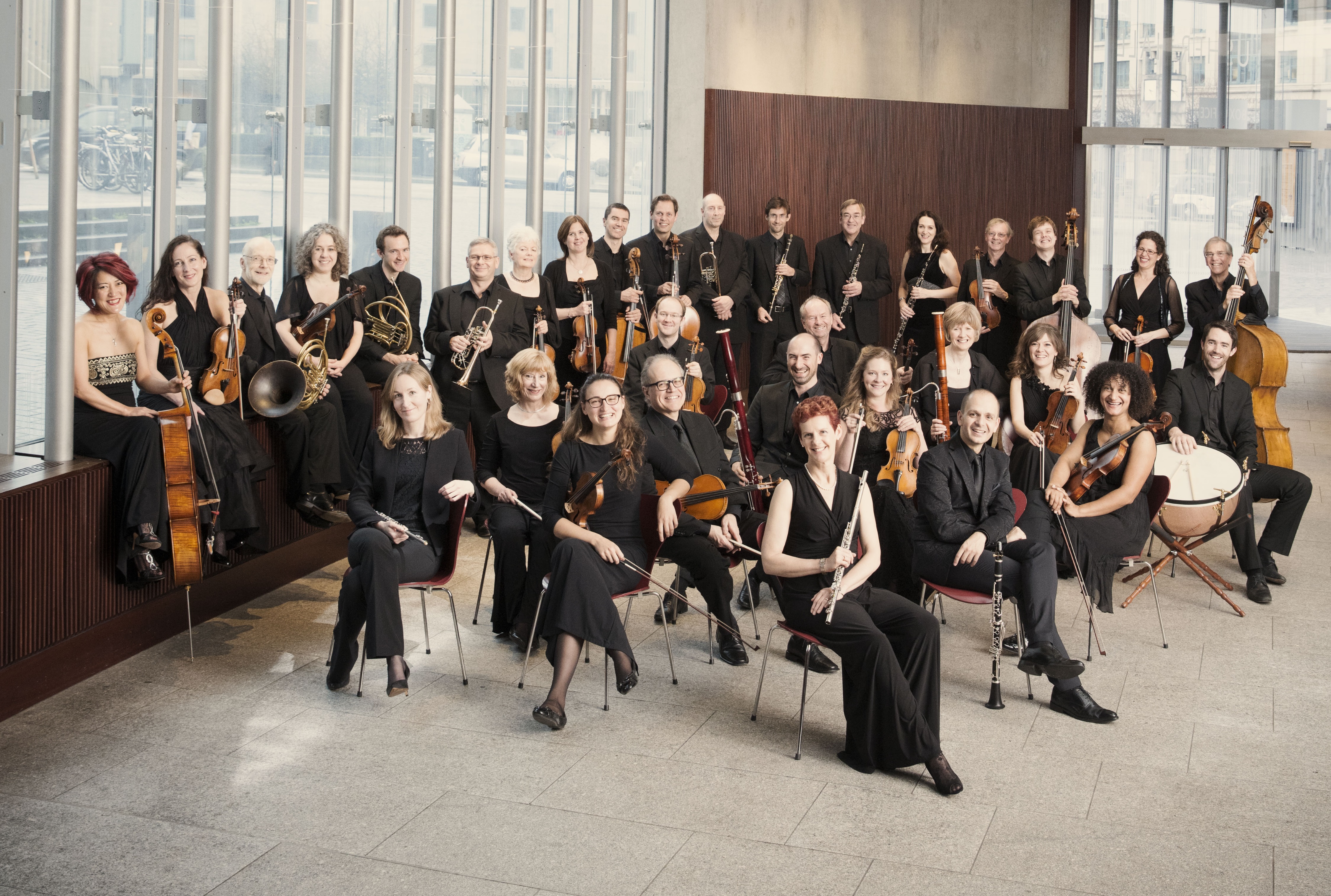