Cindy Sherman at the Fondation

Following the French government’s regulations, the Fondation is temporarily closed and all activities and events cancelled until further notice.

The « Cindy Sherman at the Fondation » exhibition is extended online until January 31st 2021 thanks to a filmed visit! Delve virtually into the galleries thanks to the curators’ comments.

Follow us on social medias, the Fondation Louis Vuitton app and the LIVE short-tours for a virtual tour with a cultural guide !

Original and immersive, the Fondation’s LIVE micro-tour is experienced from your own home. You can interact with a cultural mediator and other logged in visitors to spend a friendly moment, discussing the works, as if you were actually there. 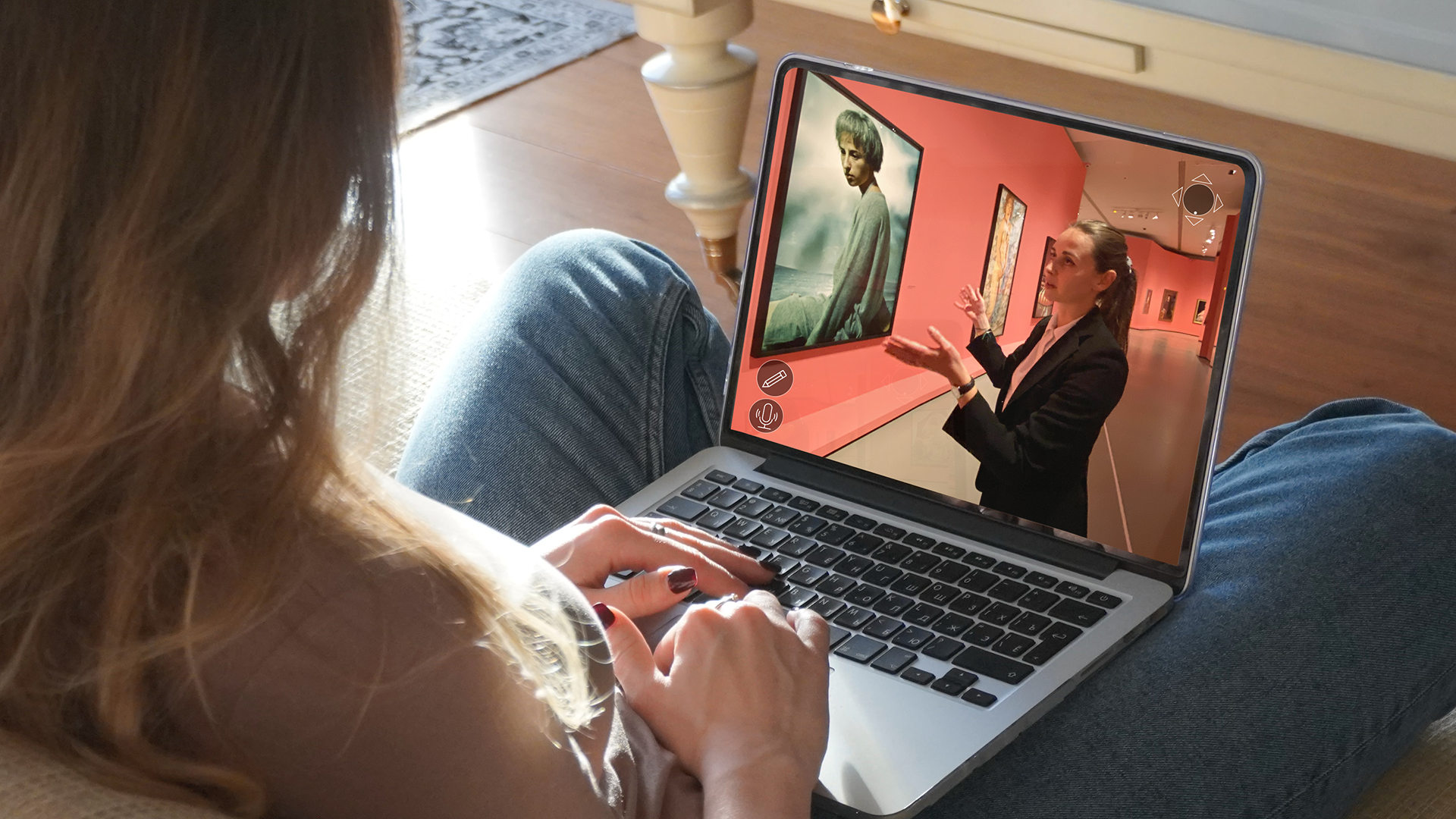 A retrospective of Cindy Sherman

The Fondation Louis Vuitton is hosting the first show dedicated to Cindy Sherman since her 2006 solo exhibition at the Jeu de Paume. “Cindy Sherman at Fondation Louis Vuitton” (initially scheduled for April 2 to August 31, 2020) brings together some 170 works by the artist produced between 1975 and 2020 – more than 300 images from series including Untitled film stills, Rear Screen Projections, Fashion, History Portraits, Disasters, Headshots, Clowns, Society Portraits, Murals, and Flappers, as well as a new set of images presenting male figures and couples.

In a scenography designed in close collaboration with Cindy Sherman, this presentation covers her entire career while also focusing on works she has created since the beginning of the last decade, including a series of very recent and previously unseen works. Her portraits, in which she stages herself and embodies various characters are all questions about identity and today’s imagery.

"A sweeping retrospective that mixes a traditional linear survey together with a contextualizing group show." 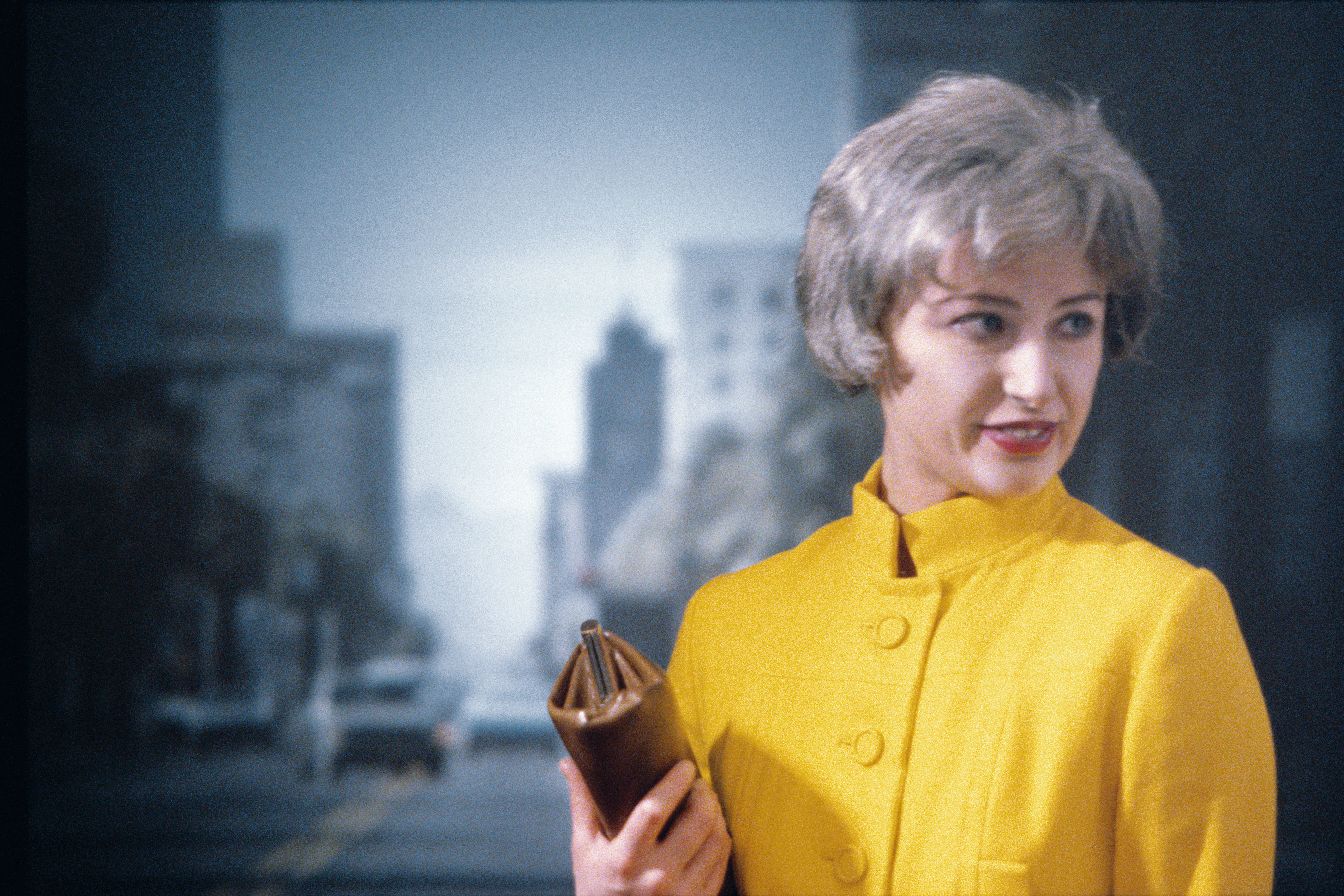 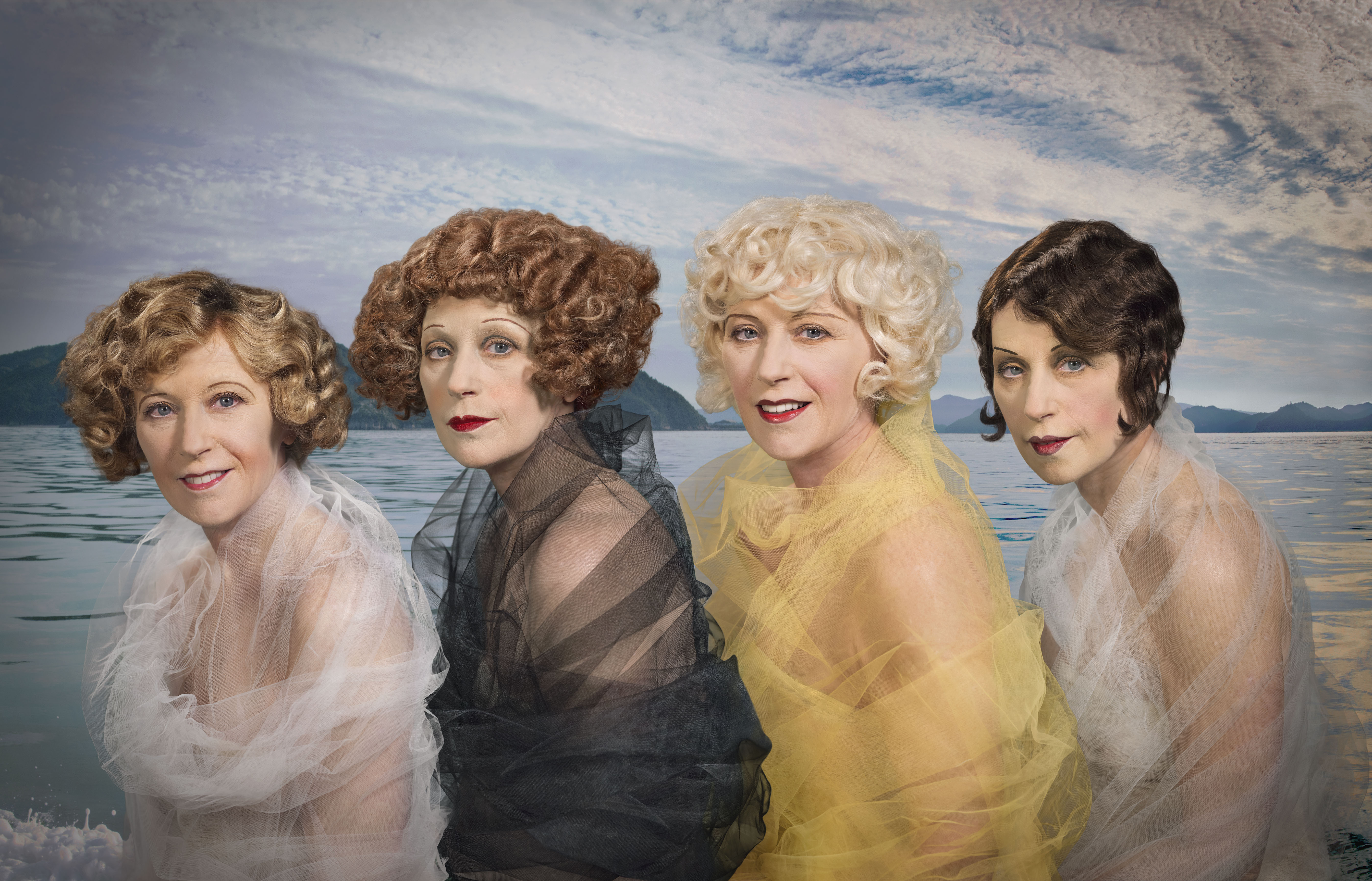 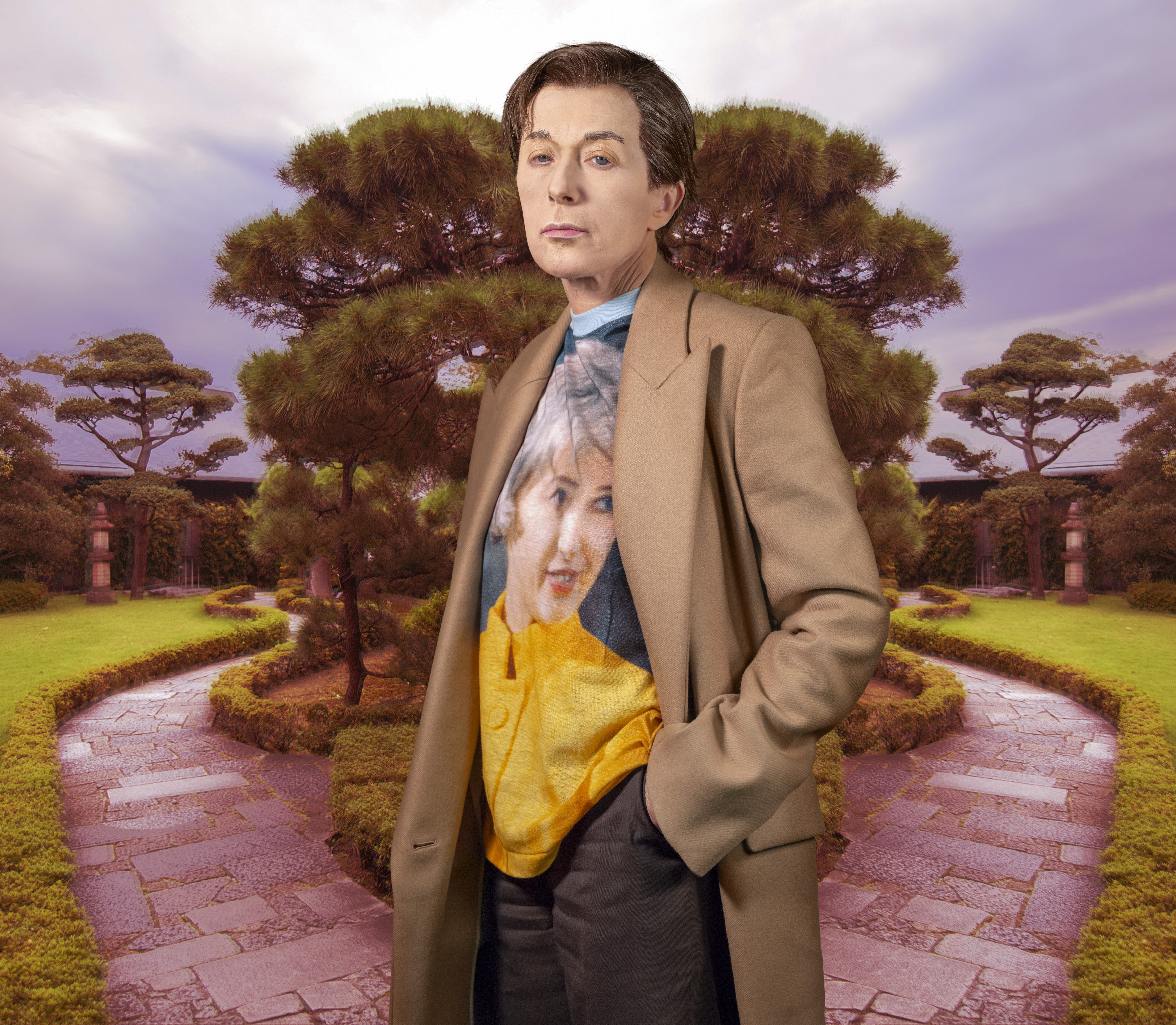 Crossing views, a selection of works from the Collection

Parallel to this retrospective, the Fondation presents Crossing Views, a selection of works from the Fondation's Collectio﻿n which was chosen in collaboration with Cindy Sherman. Echoing her work, the exhibition is centred on the theme of the portrait and its interpretation through different approaches and media: painting, photography, sculpture, video and installation. The exhibition brings together around twenty French and international artists, of different generations and backgrounds. It includes around sixty works, many of which have previously never been on display at the Fondation. 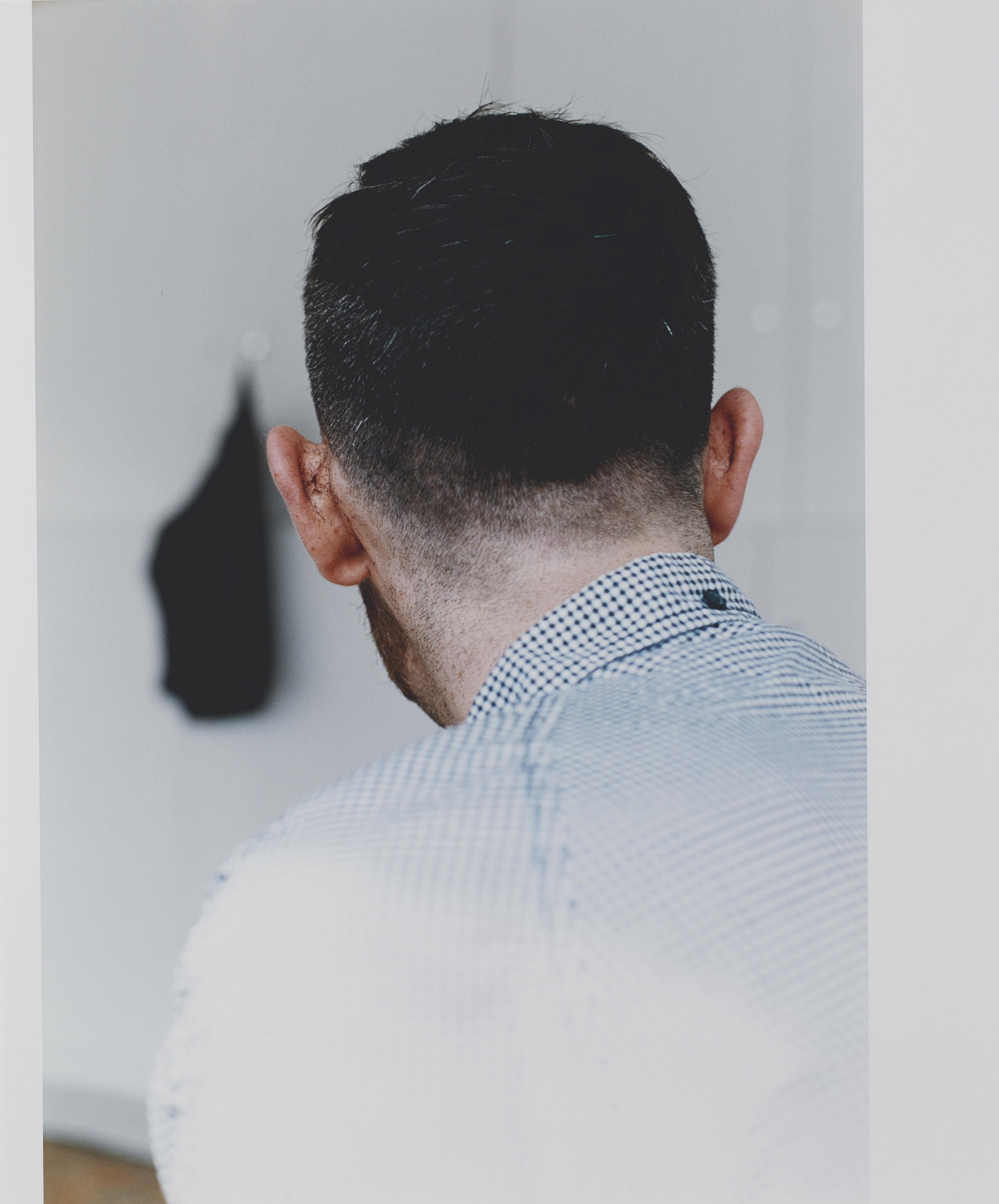 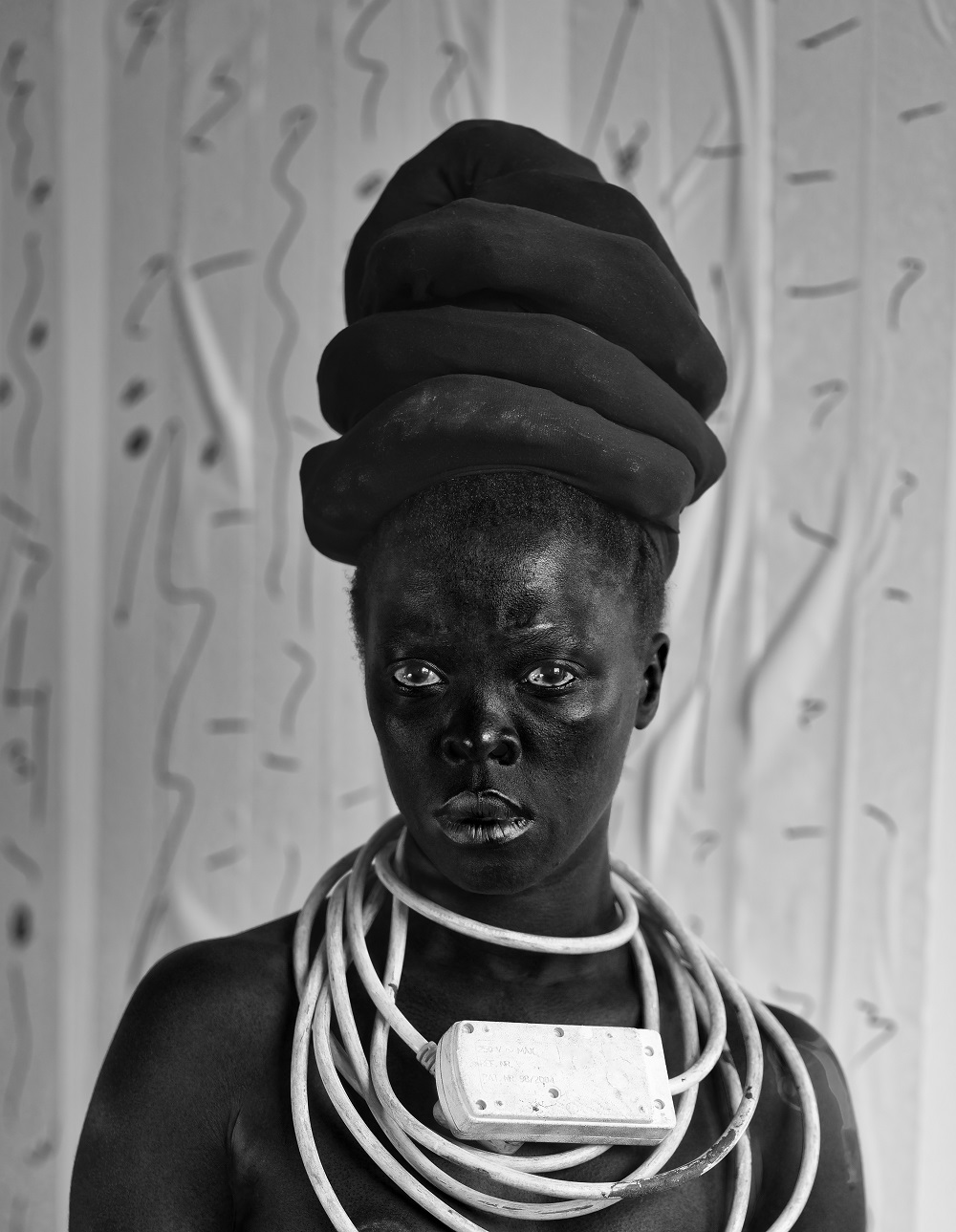 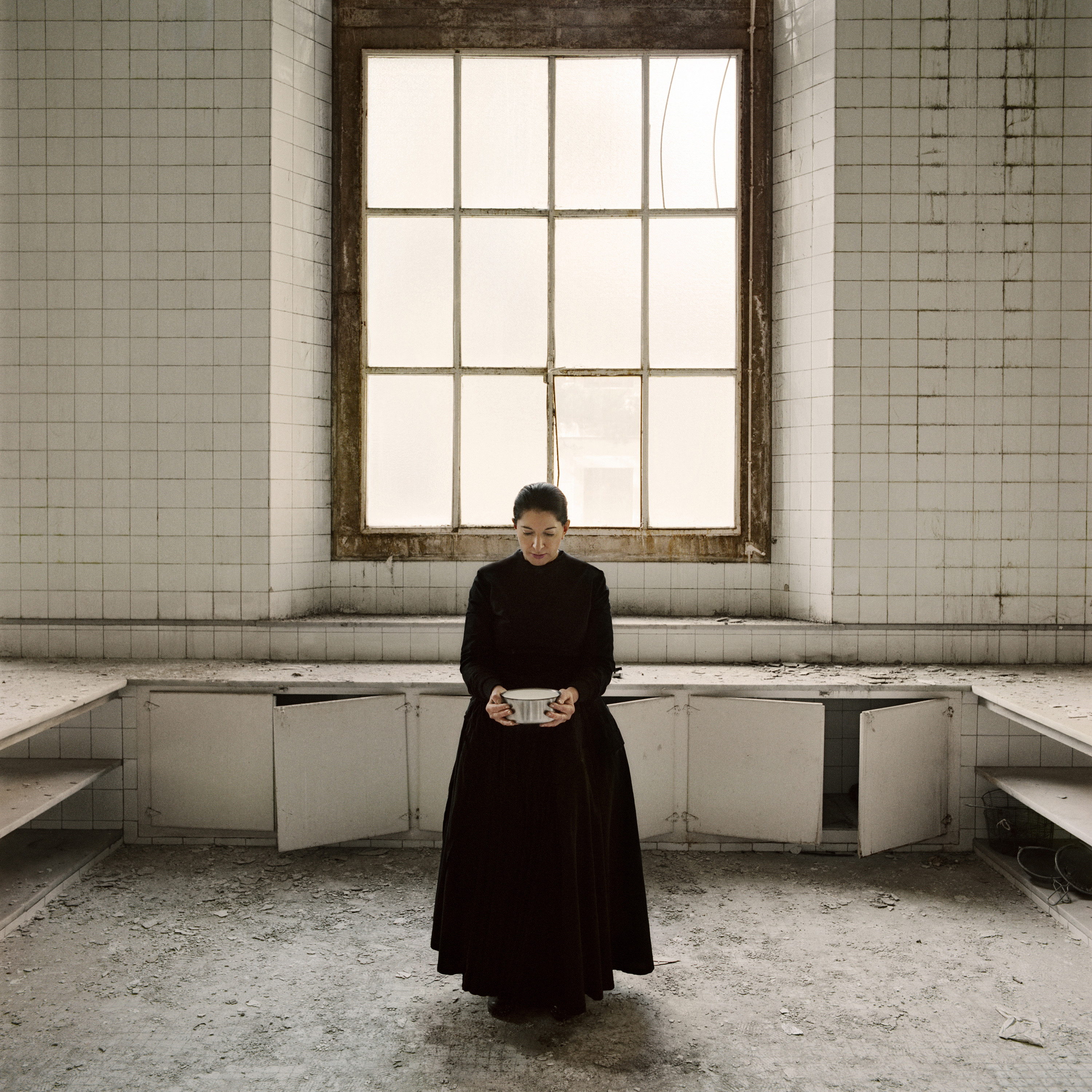 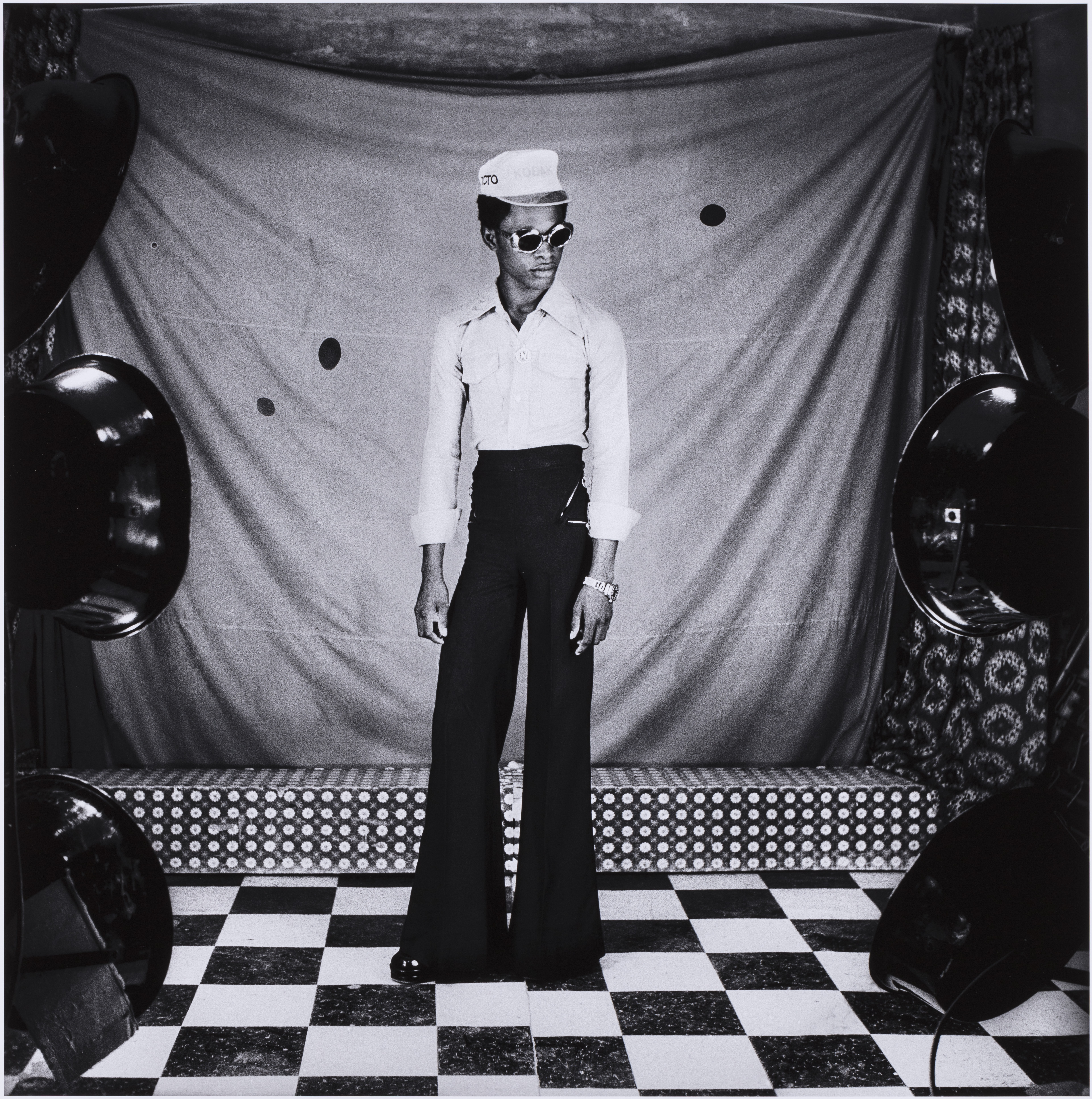 Crossing Views, a new selection of works from the Collection

Tools for your visit

The Fondation Louis Vuitton audio-guide application is the perfect companion as you explore the Cindy Sherman à la Fondation : une rétrospective exhibition. Let the curators, Cindy Sherman herself, and artists from Crossing Views guide you through the exhibition.

Led by specialised guides, micro-tours are a chance to discover architectural highlights at the Fondation at a glance. Designed to be enjoyed either alone or in a small group, these tours are the perfect introduction to the building, the commissions, the exhibitions… providing a satisfying overview. In weekdays, every 30 minutes from 11.30 a.m. to 8 p.m. and from 10.30 a.m. to 8 p.m. on the weekends. 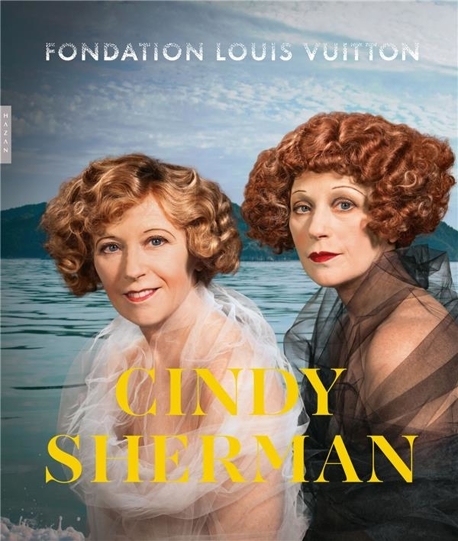 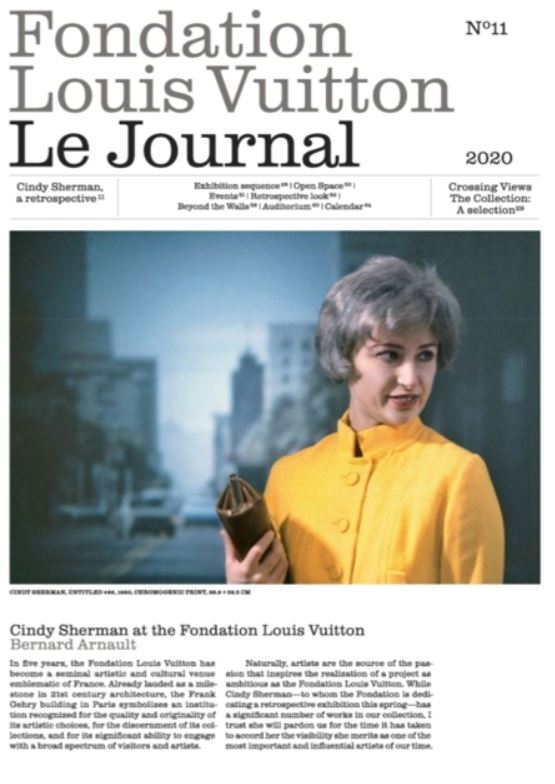 Walk through the exhibition with Annette Messager and Marie Darrieussecq