It represents a smoking Buddha’s head with closed eyes and calm features, embodying wisdom and awareness of the world.

Steeped in Buddhist philosophy, Zhang Huan explores themes relating to the mind/body connection and to cycles of life and death.

After graduating from the China Central Academy of Fine Arts in Beijing in 1993, Huan became known for his provocative performances in which he directly confronts water, blood, ice, and dead and living animals, testing his own physical and psychological limits. 12m2 (1994) is one of his most famous performances, for which the artist smeared himself in fish oil and honey and sat in a Beijing public lavatory while insects covered him. He pursued his work as a performer during his time in New York, from 1998 to 2005. His subsequent return to China marked a turning point. Having become a Buddhist, he has worked with 100 assistants to produce sculptures, installations and paintings that draw on religious iconography as well as contemporary Chinese history. 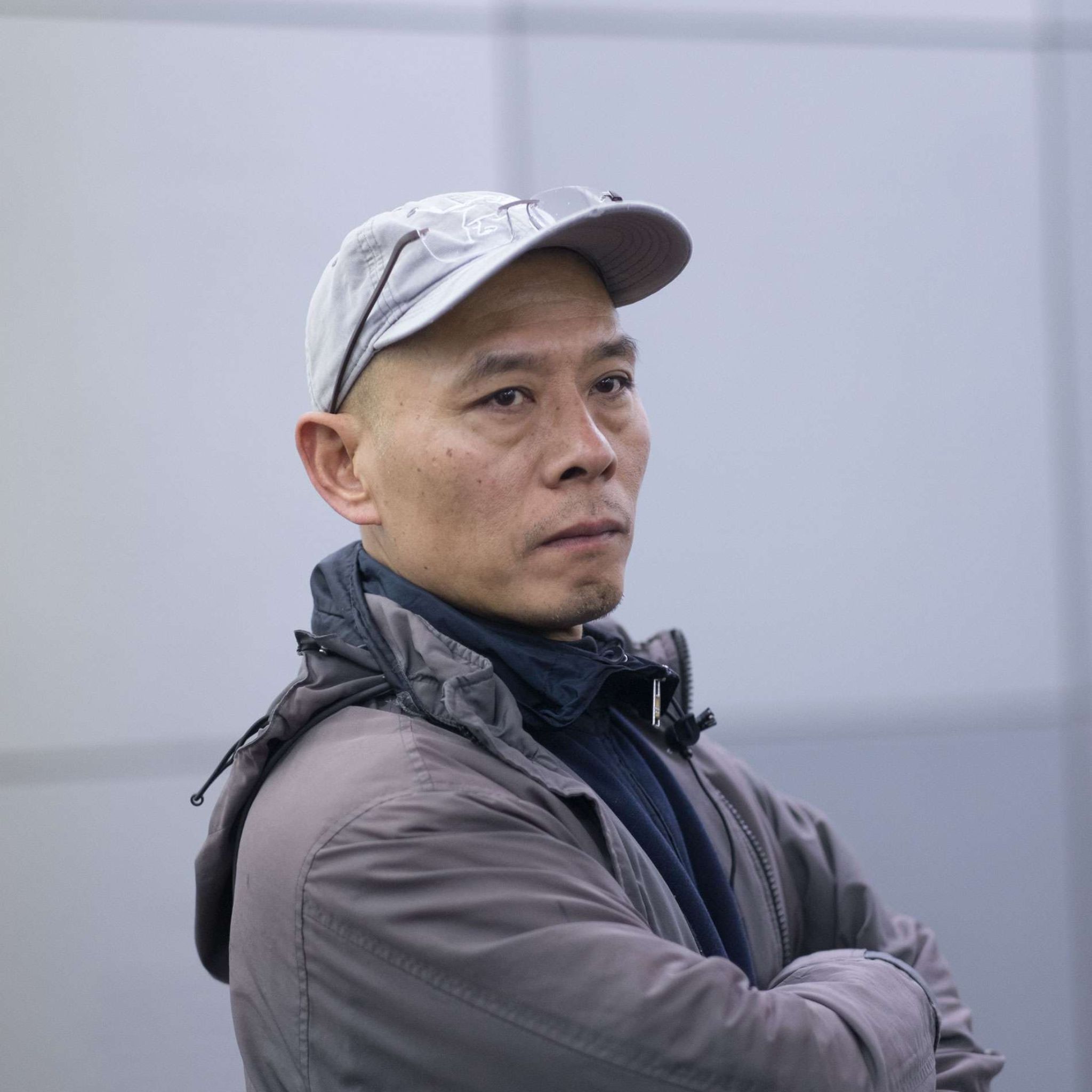 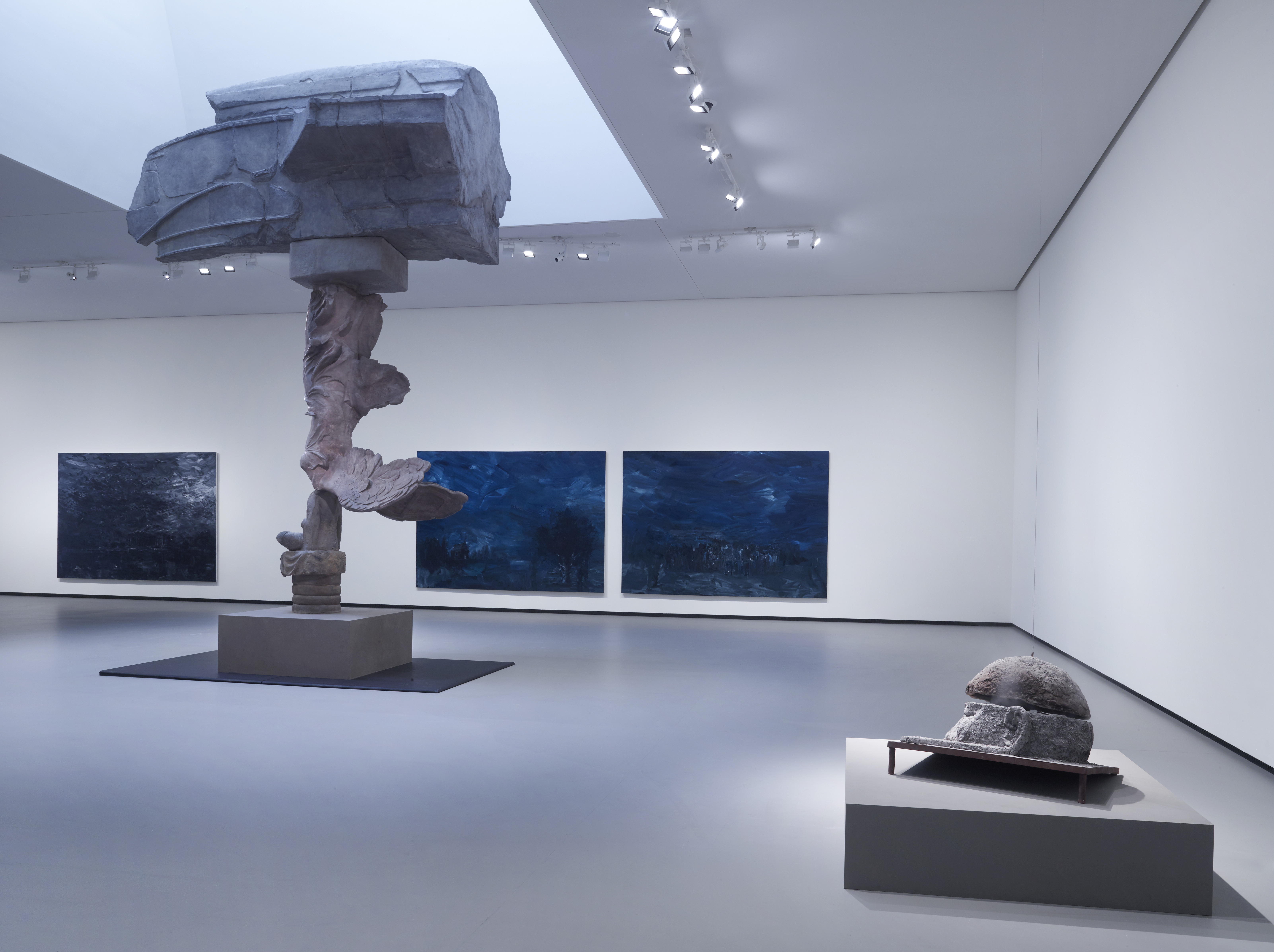 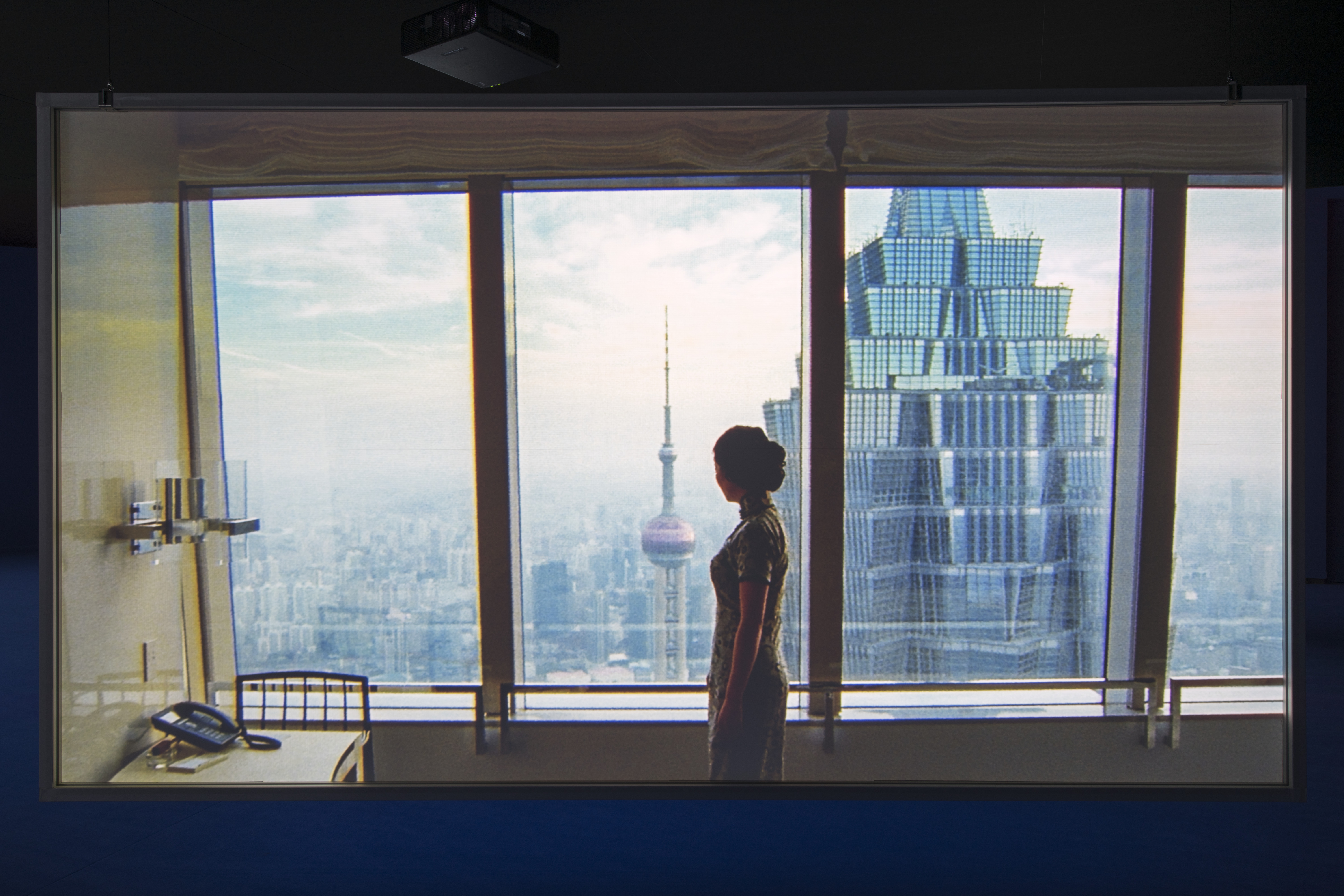 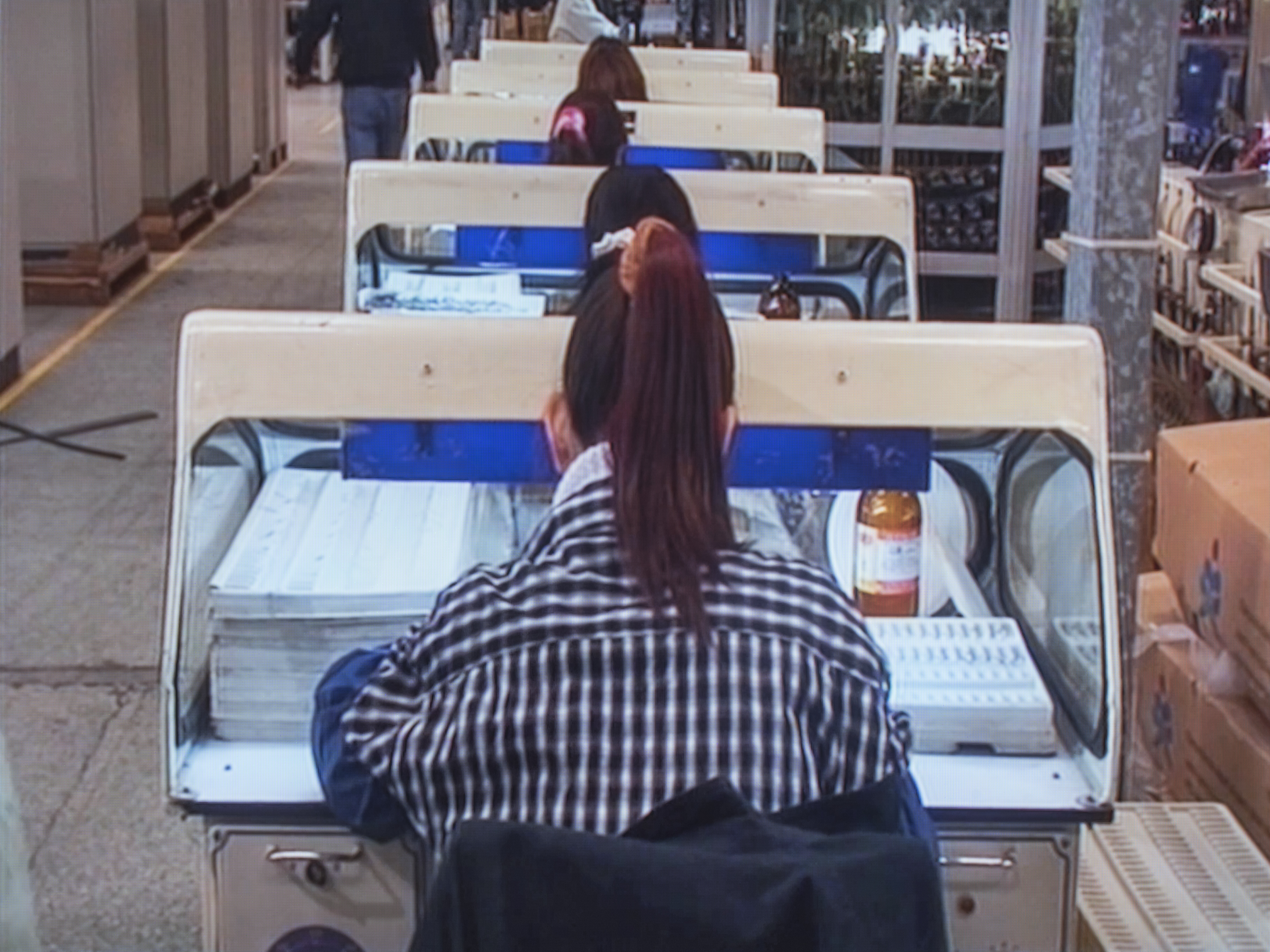 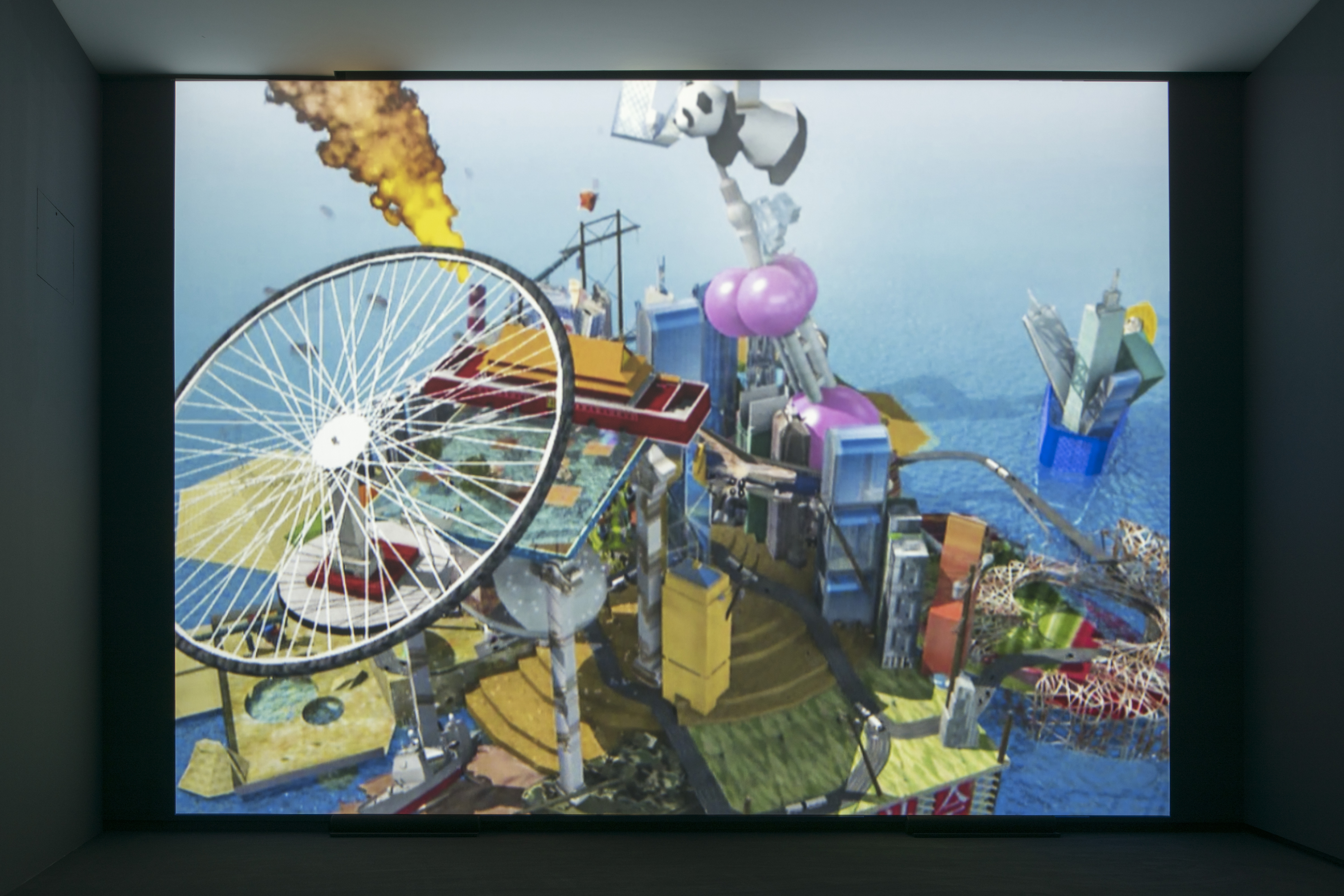 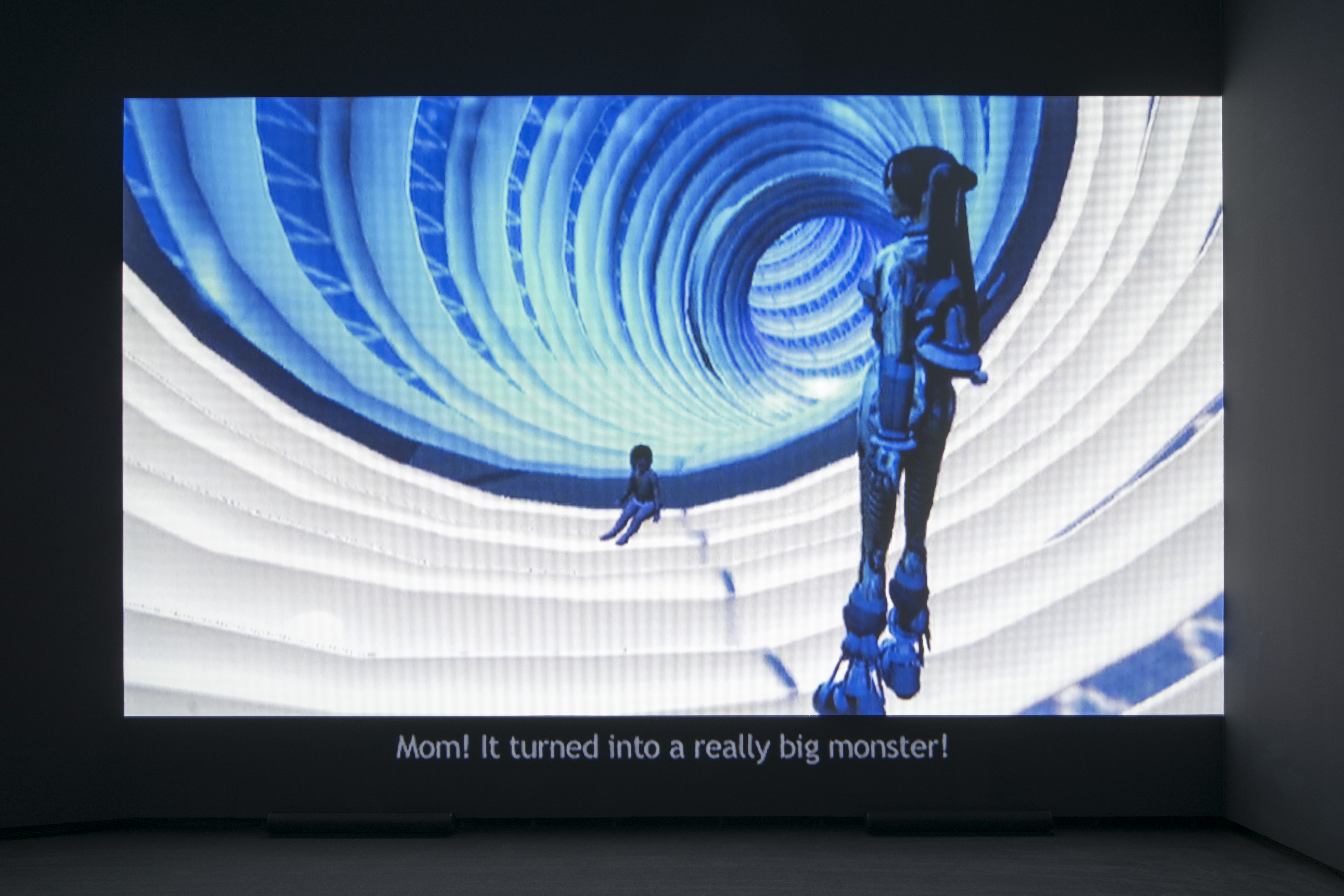 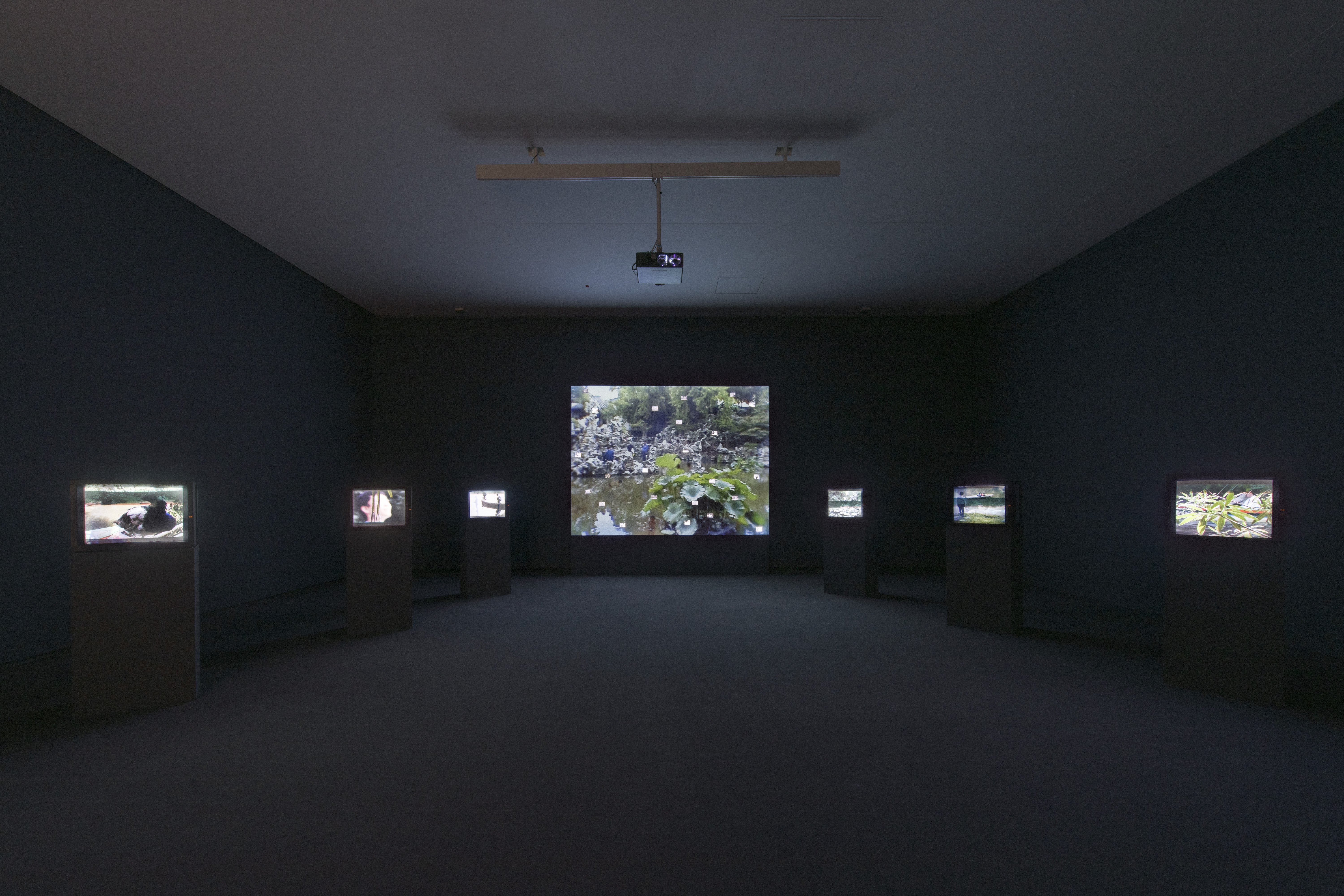 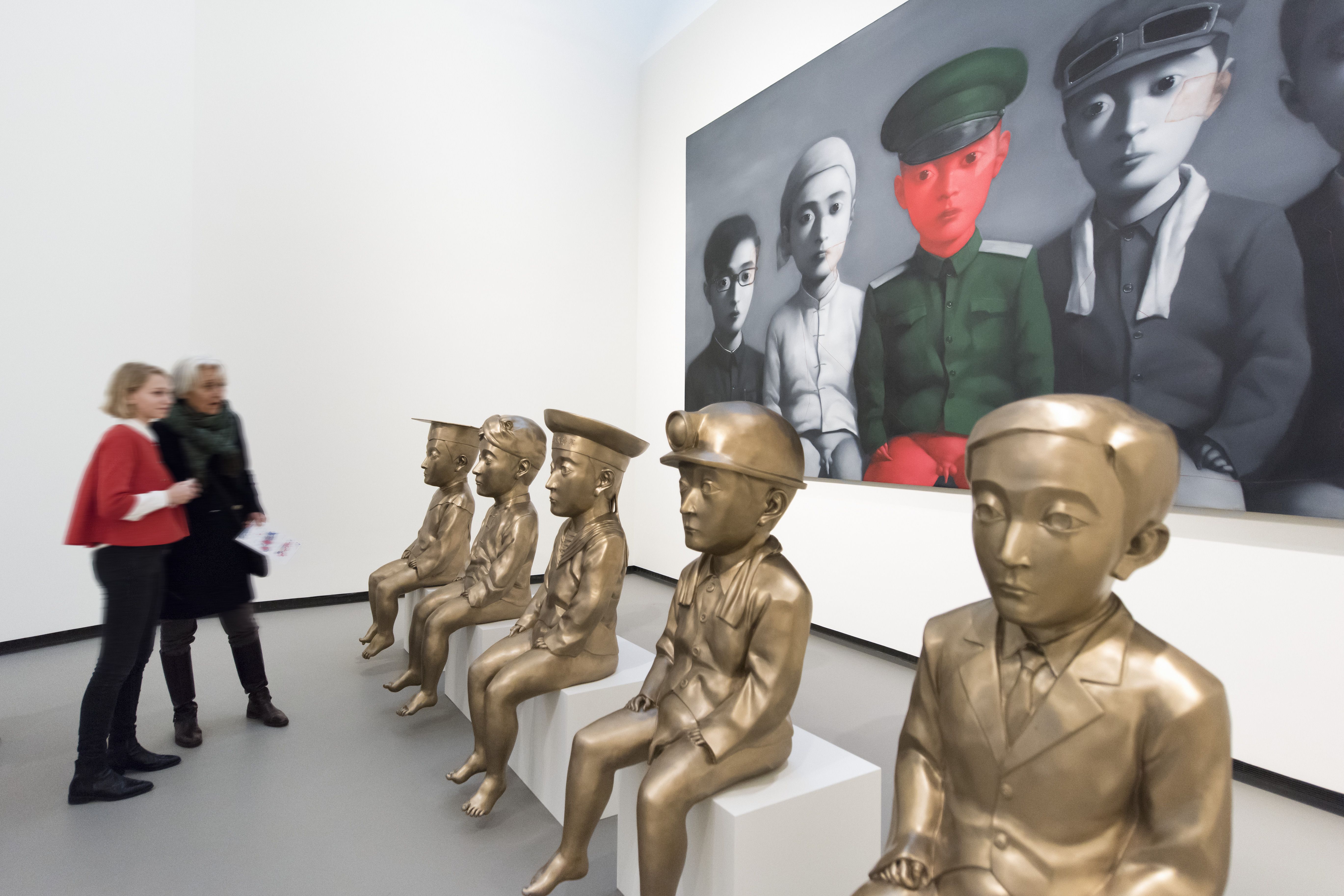 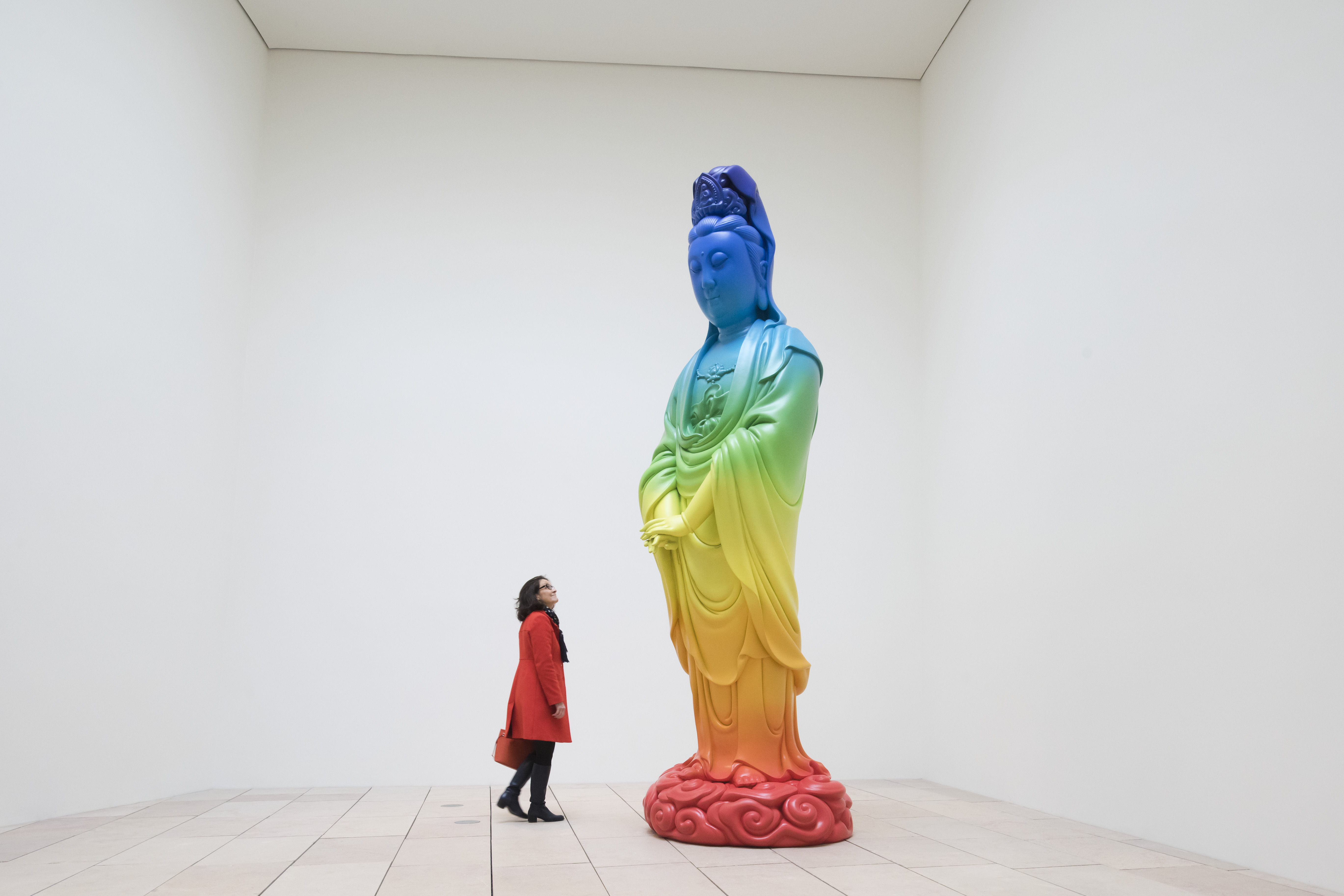 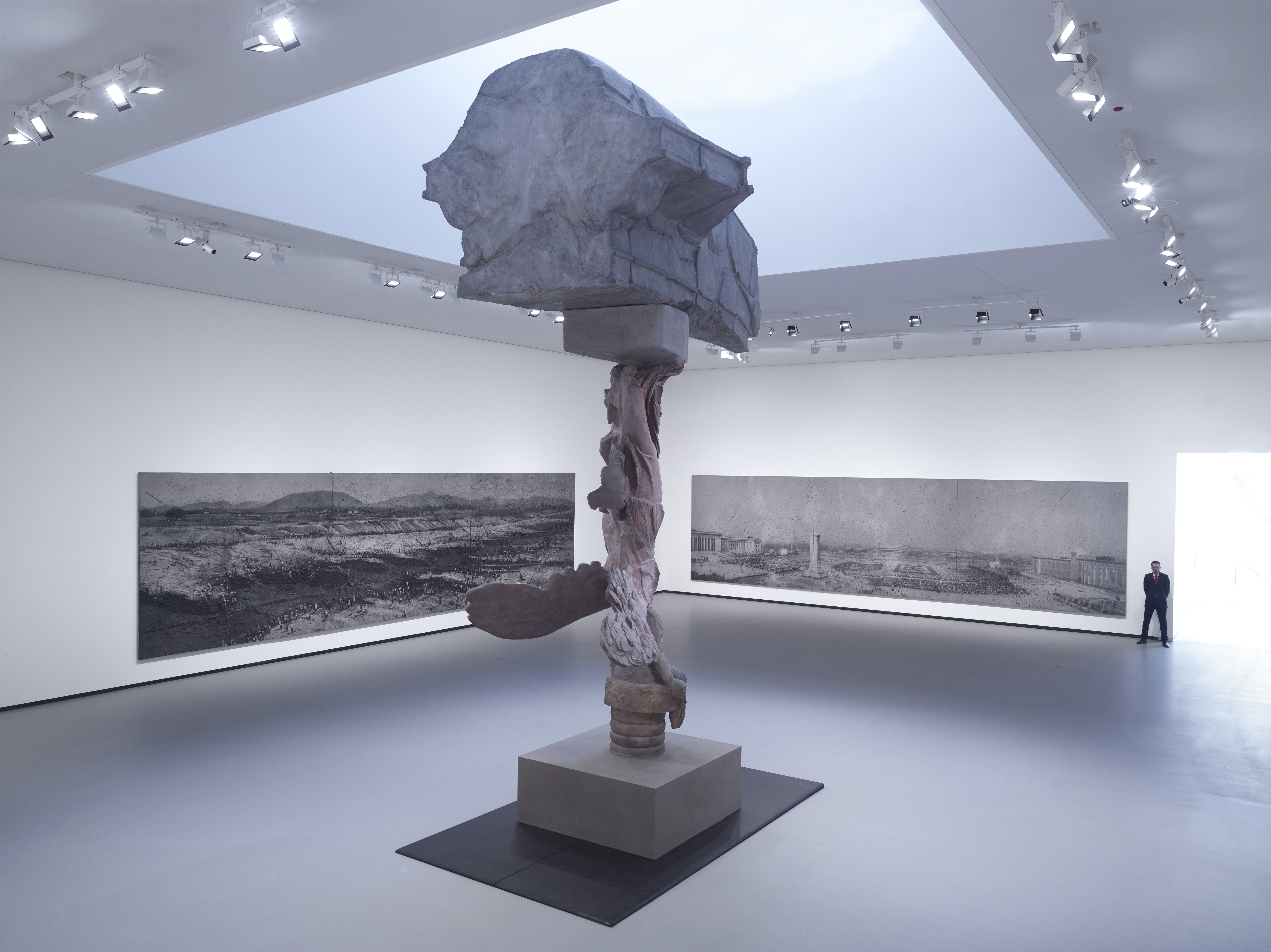 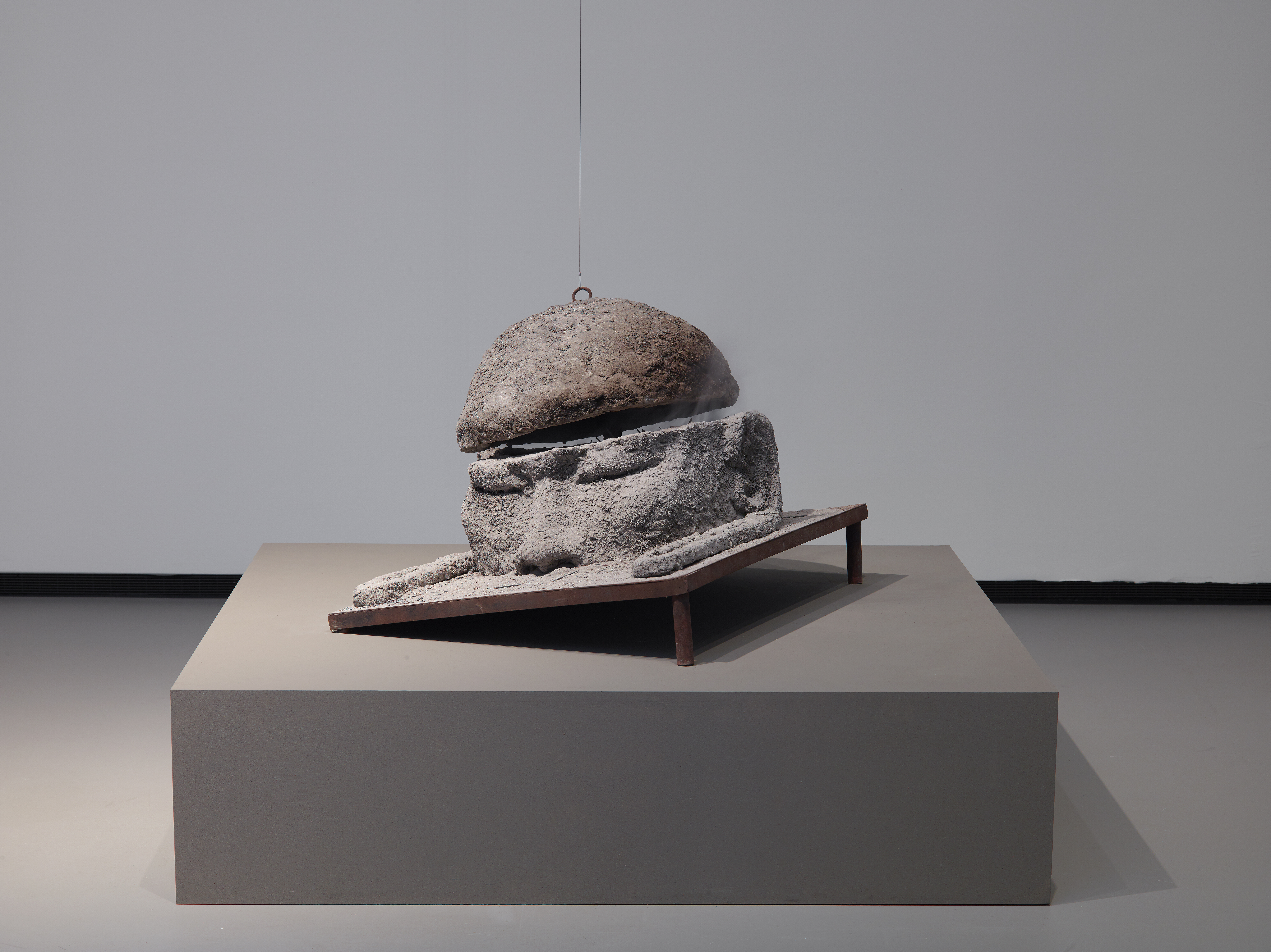 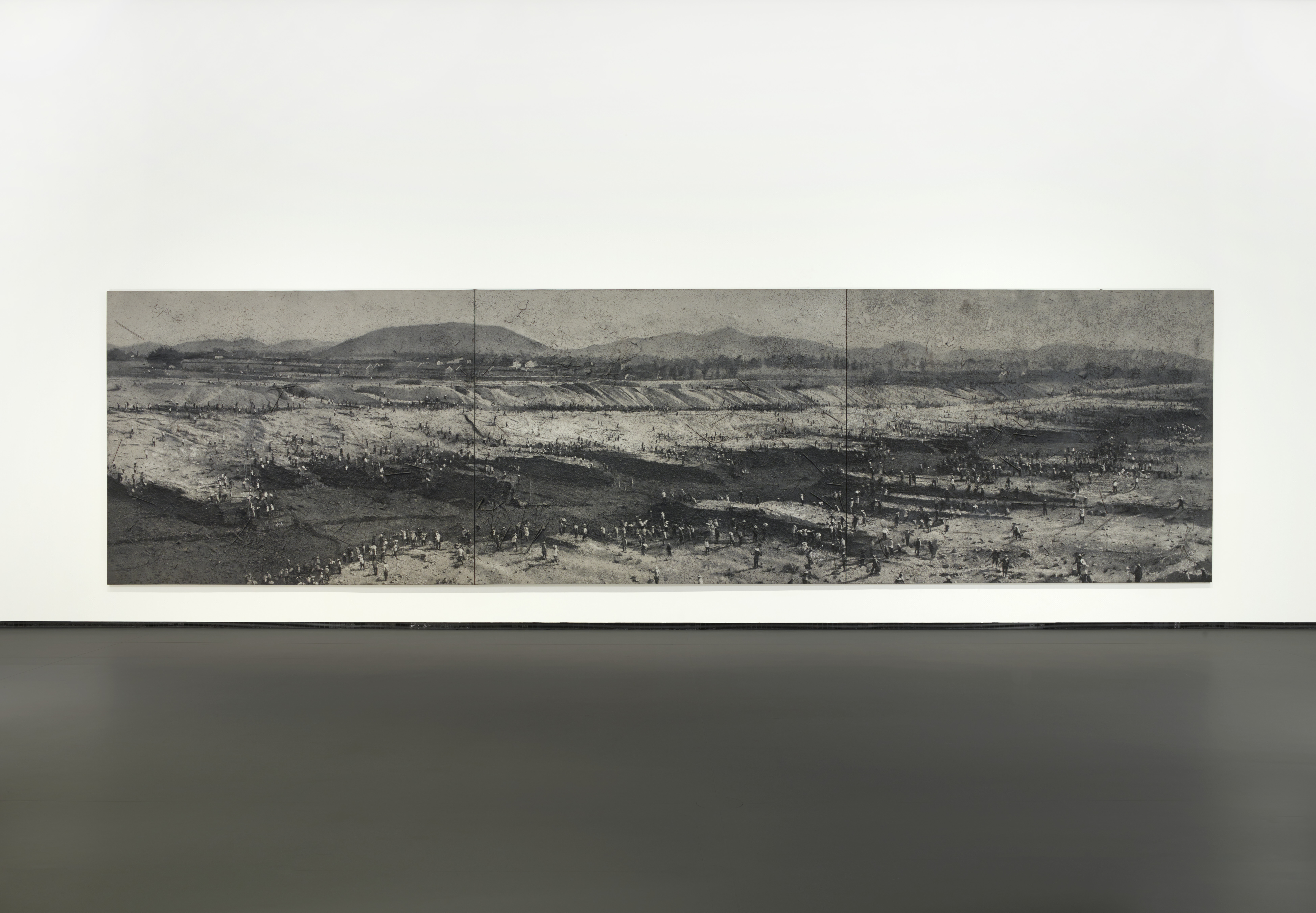 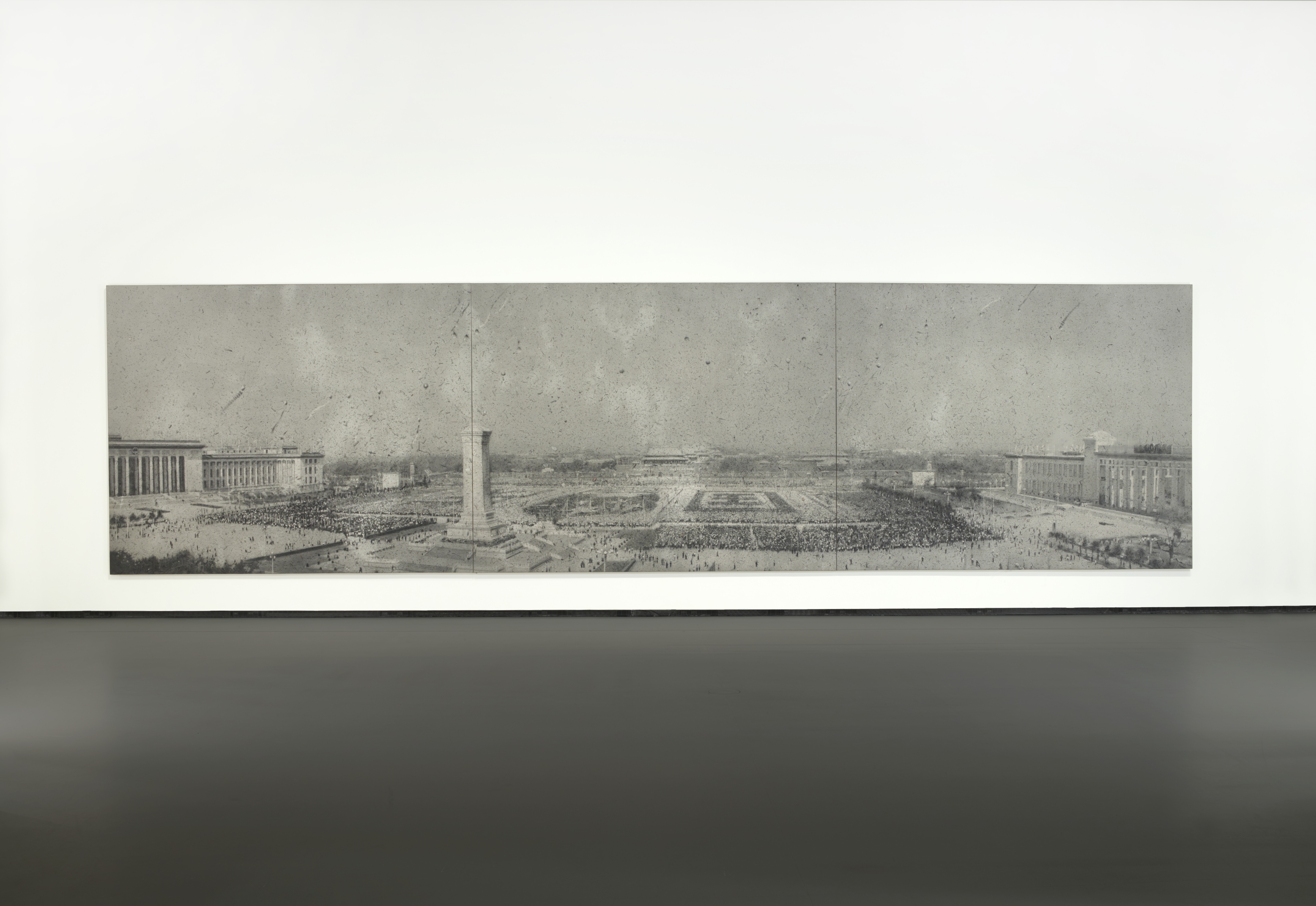 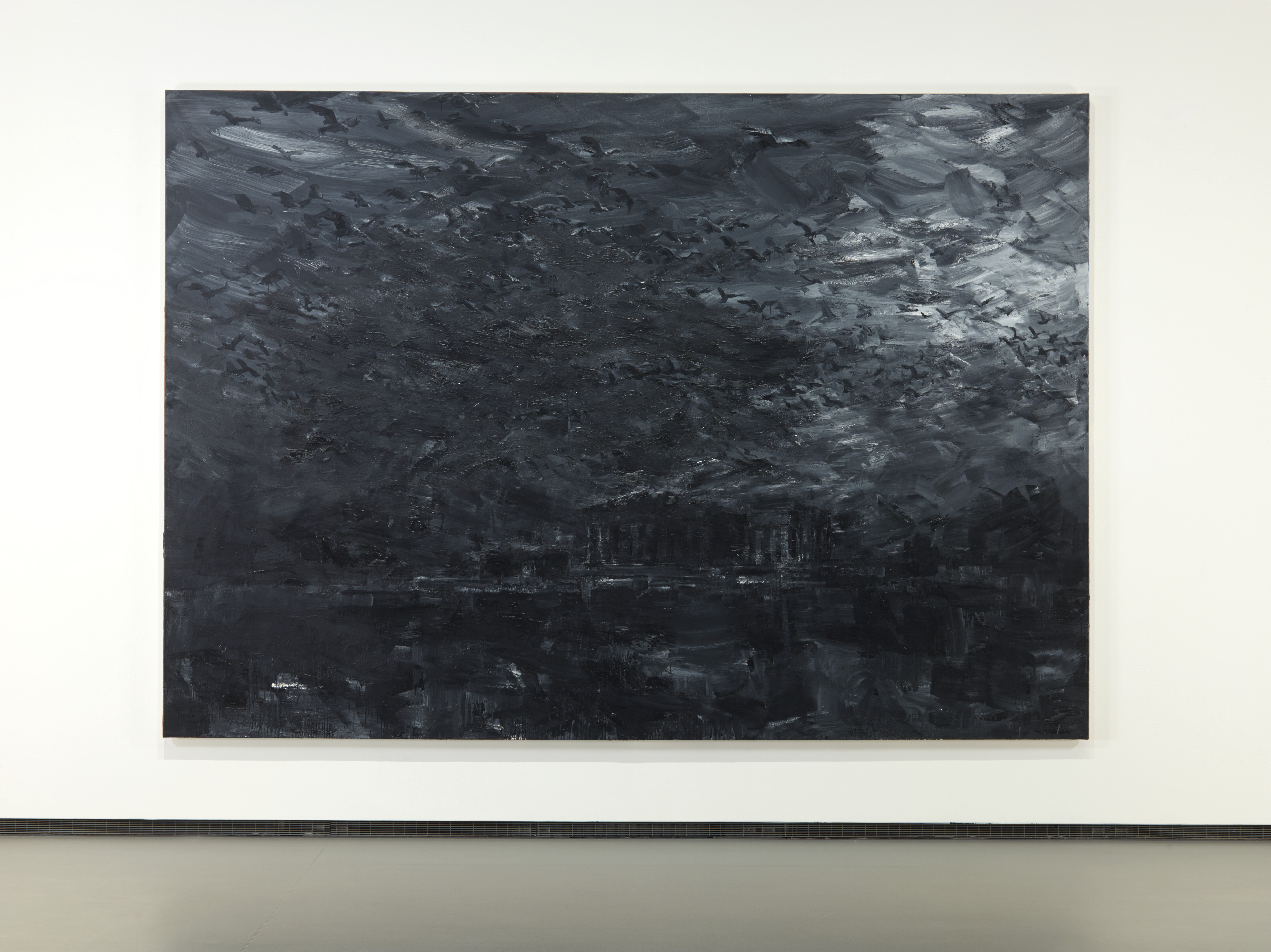