Five young women, naïve and seductive, wearing vintage swimwear, are depicted in a deliberately artificial beachfront setting. Filmed in slow-motion against sounds of laughter, sighs, ocean rumbles and cricket song, they play the game of seduction. Five screens show images of the sun, the sea, the beach, games, food and references to Western art interspersed with the appearances of a horse and a stag. One real, the other stuffed, the animals are taken from a Chinese political story dating back to the third century B.C. Referencing the proverb &quot;point to a deer and call it a horse&quot;, the work becomes an apologue on what is true and what is false.

Yang Fudong was born in Beijing in 1971. He is considered one of China’s most important contemporary film artists. Fudong now lives and works in Shanghai. His work has been exhibited widely in China through the most important avant-garde exhibitions in the late 1990s and has been consequently shown in major institutions around the world as Parasol Unit, London, UK (2011); National Museum of Contemporary Art, Athens, Greece (2010); Asia Society, New York, USA (2009); 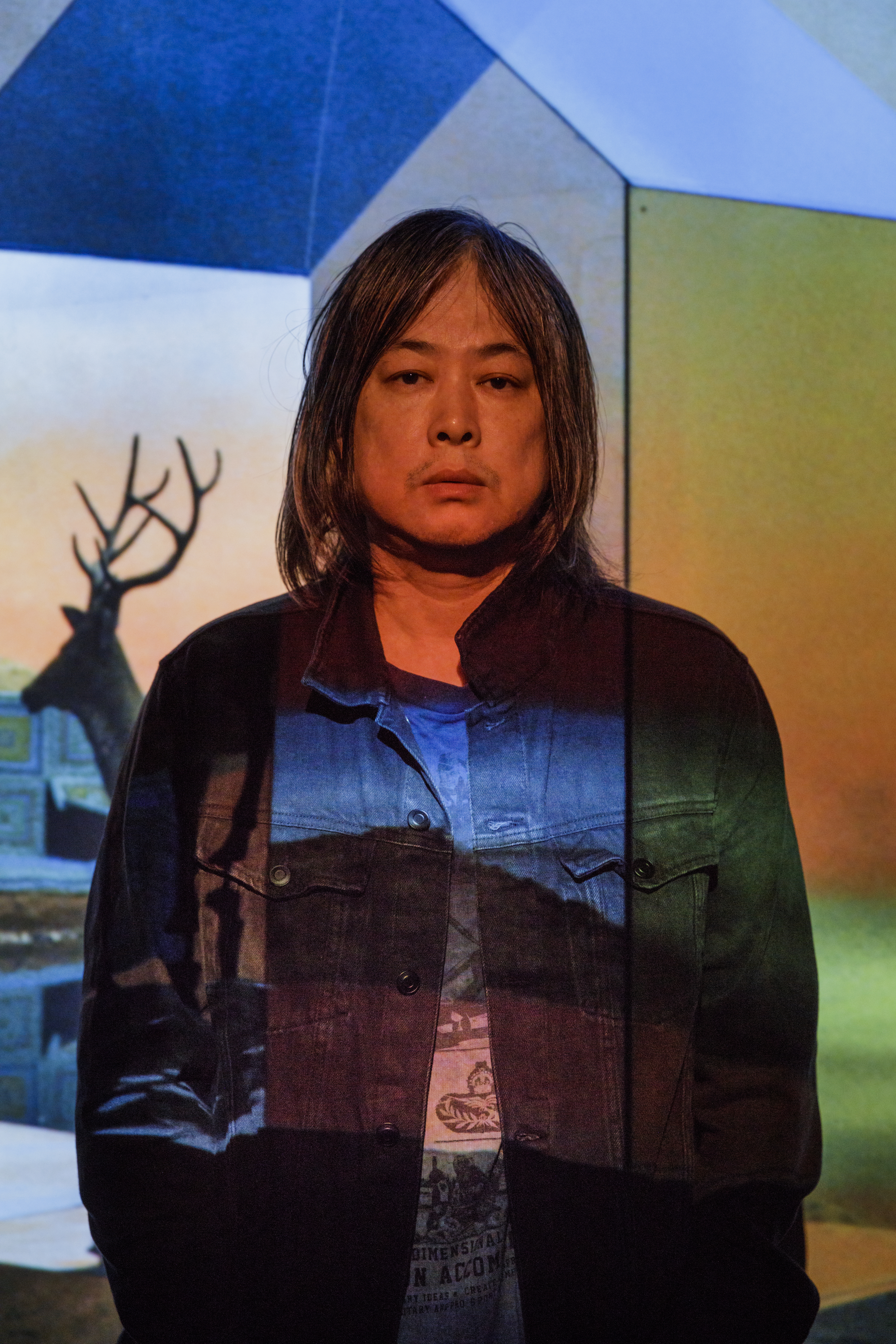 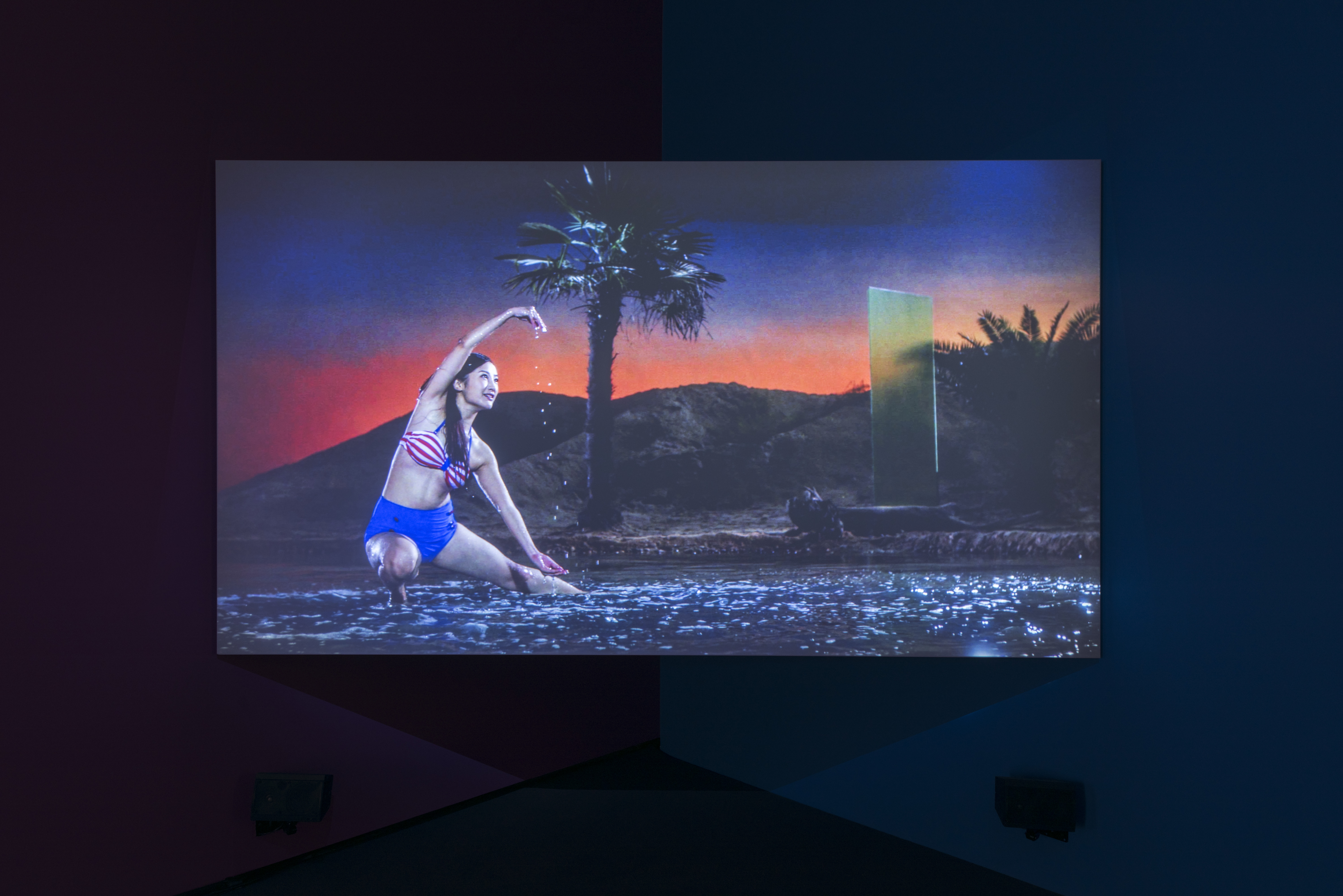