As with Grillo (1984), also in the collection, it echoes the nailed fetishes of the tribes of Congo – the Minkisi – with the funeral mask to the right of a slender figure with a single eye, which could be likened to Christ on the cross. Above is an outline of Batman, a strangely primitive icon in American popular culture that Basquiat used on several occasions. These figures, along with a yellow skull, are placed on a background of inscriptions and graffiti, photocopied or drawn directly onto the canvas. Basquiat’s works often seem to be the outcome of a magic ritual, and that is the case here.

Jean-Michel Basquiat, an American with a Haitian father, gained recognition as an artist in the 1980s. His rise to prominence was swift but his career was cut short. Between 1977 and 1980 he was a graffiti artist, tagging his mysterious, subversive messages with the name SAMO©. By 1980 he was frequenting artists such as Andy Warhol, Keith Haring and Francesco Clemente, and abandoned graffiti for painting.

Buoyed by the energy of hip hop with its sampling, scratching and DJ culture, his practice drew on many influences such as Picasso, Penck, Schwitters, Dubuffet as well as Cobra movement, jazz and voodoo. His frame of reference expanded to include history and global literature, from Homer to Napoleon and Malcolm X. His style was characterised by a bold and sparing colour palette, and the use of symbols such as the crown and skull, as well as numbers and scientific formulas. Like palimpsests, his works feature layers of drawing, scratches, painting, collages of photocopies and objects. The chaotic complexity of his compositions reveals a spontaneous exuberance and a mastery of different materials and techniques, from acrylic to screen-printing, markers to sprays. 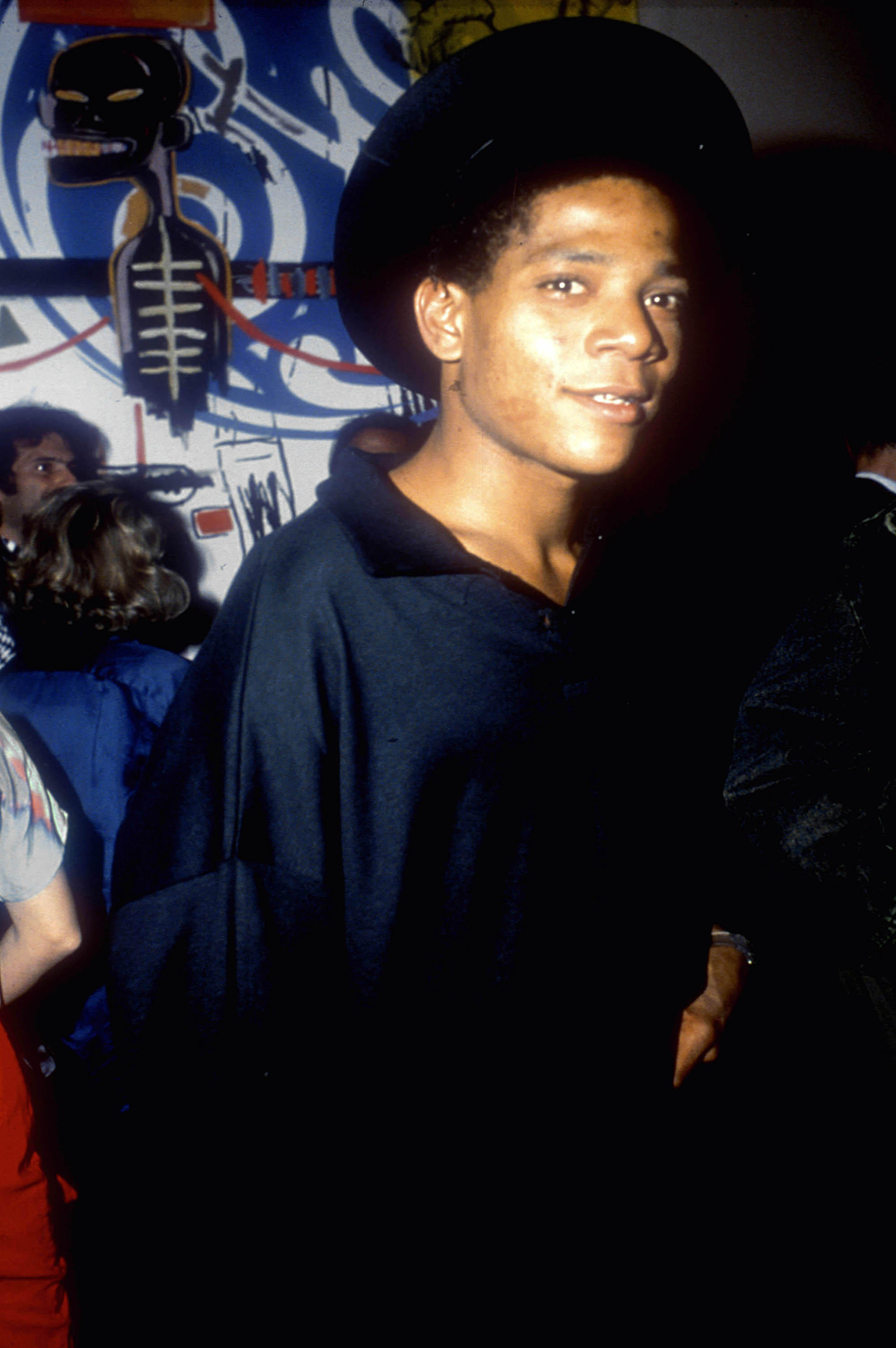 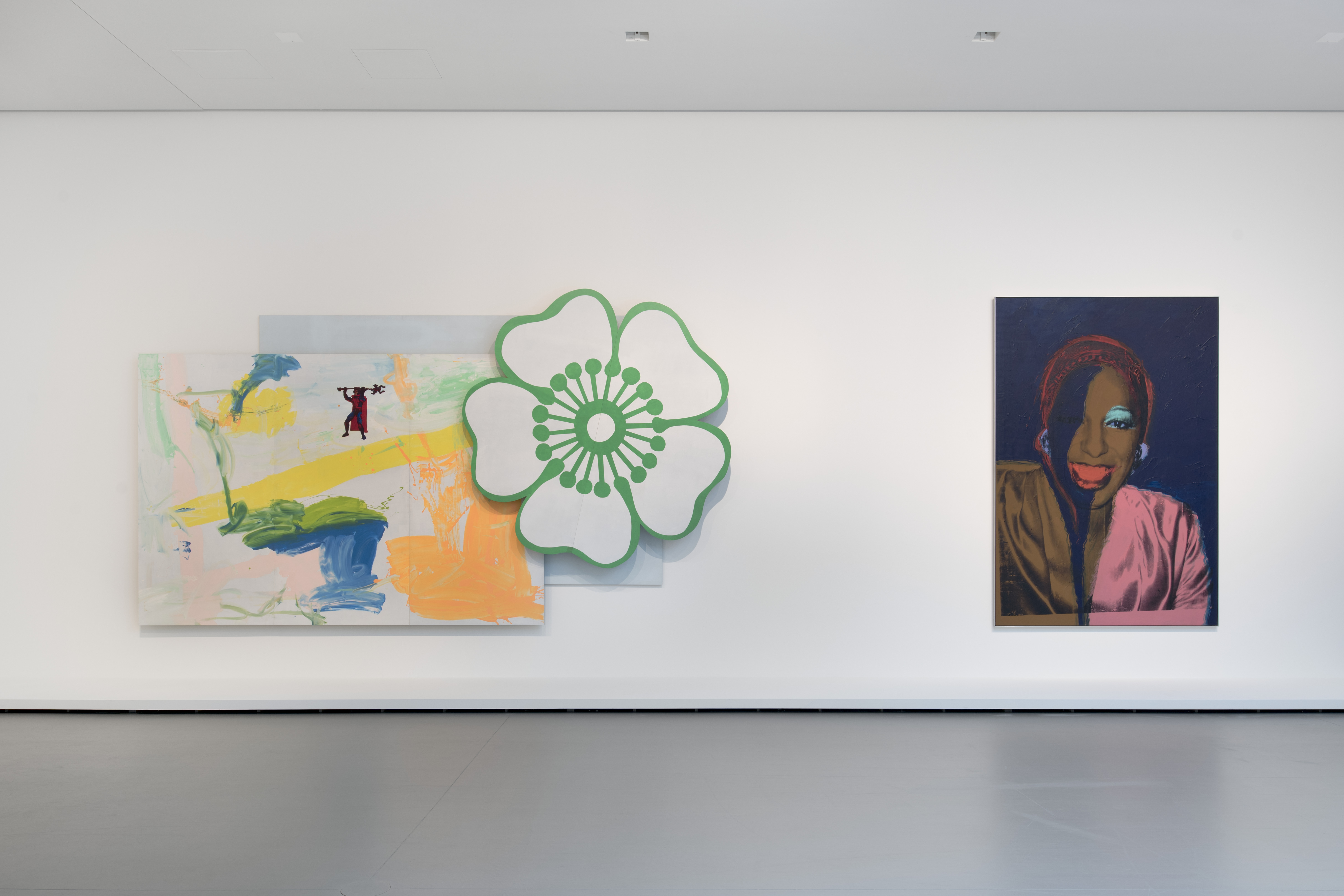 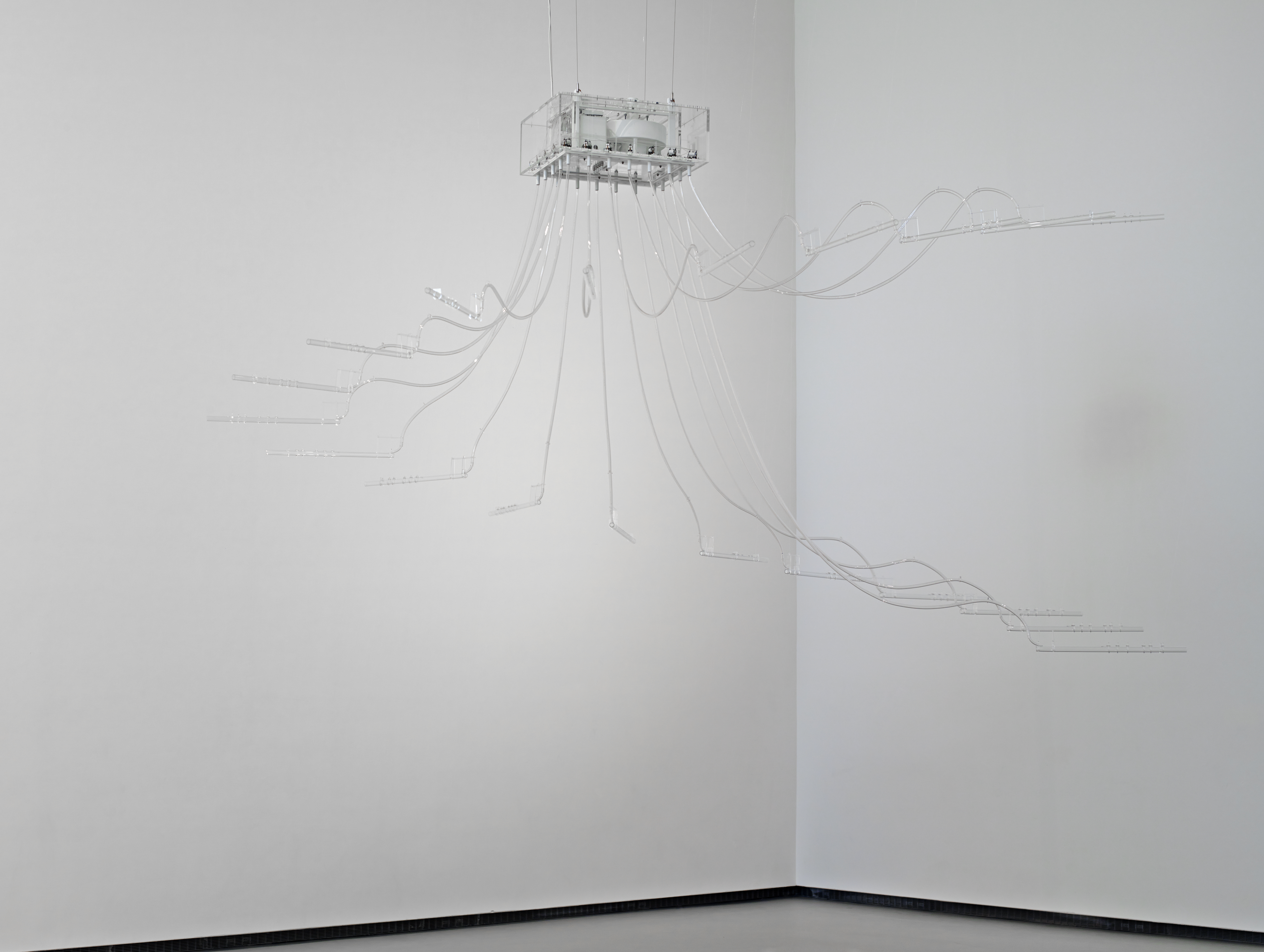 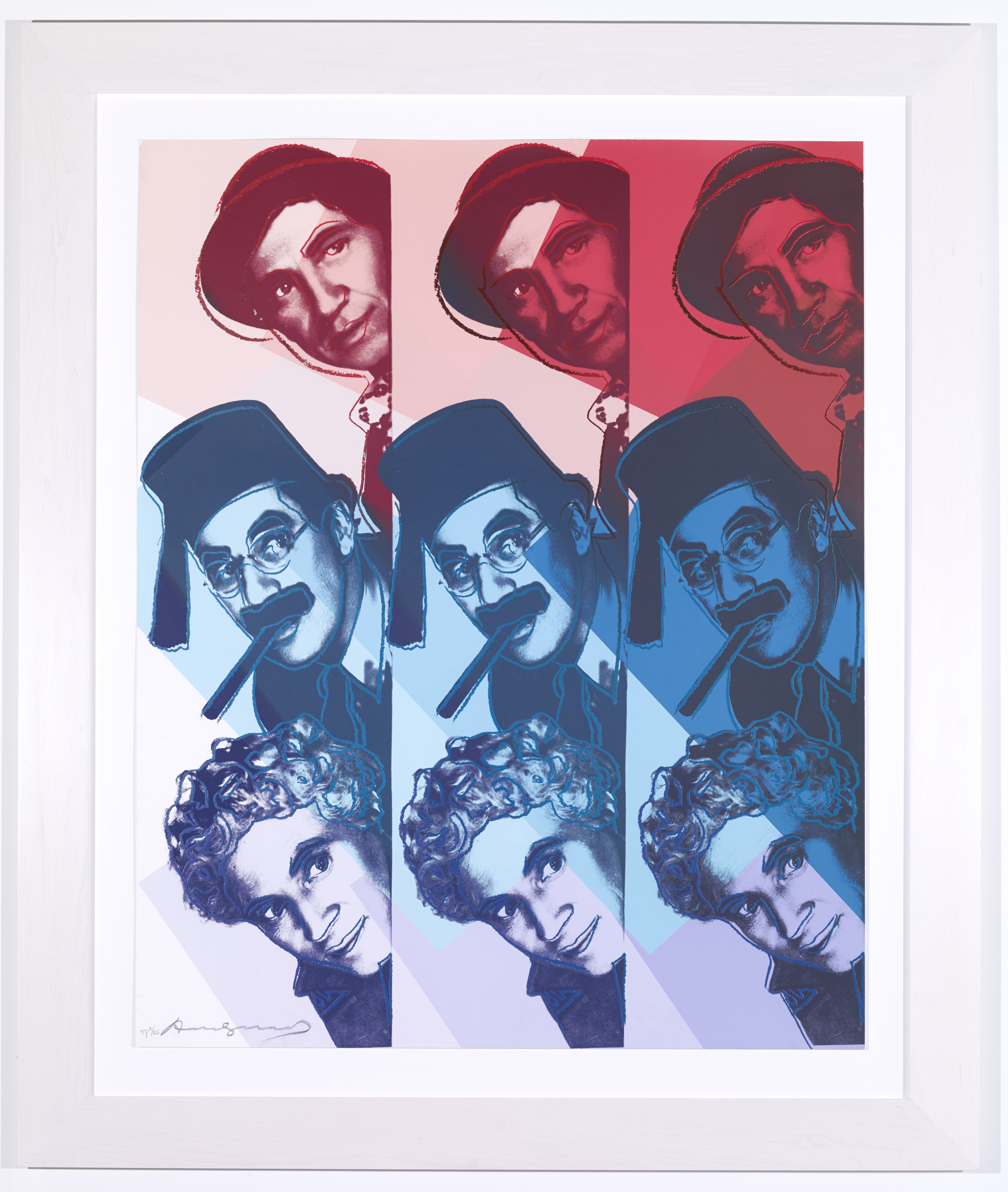 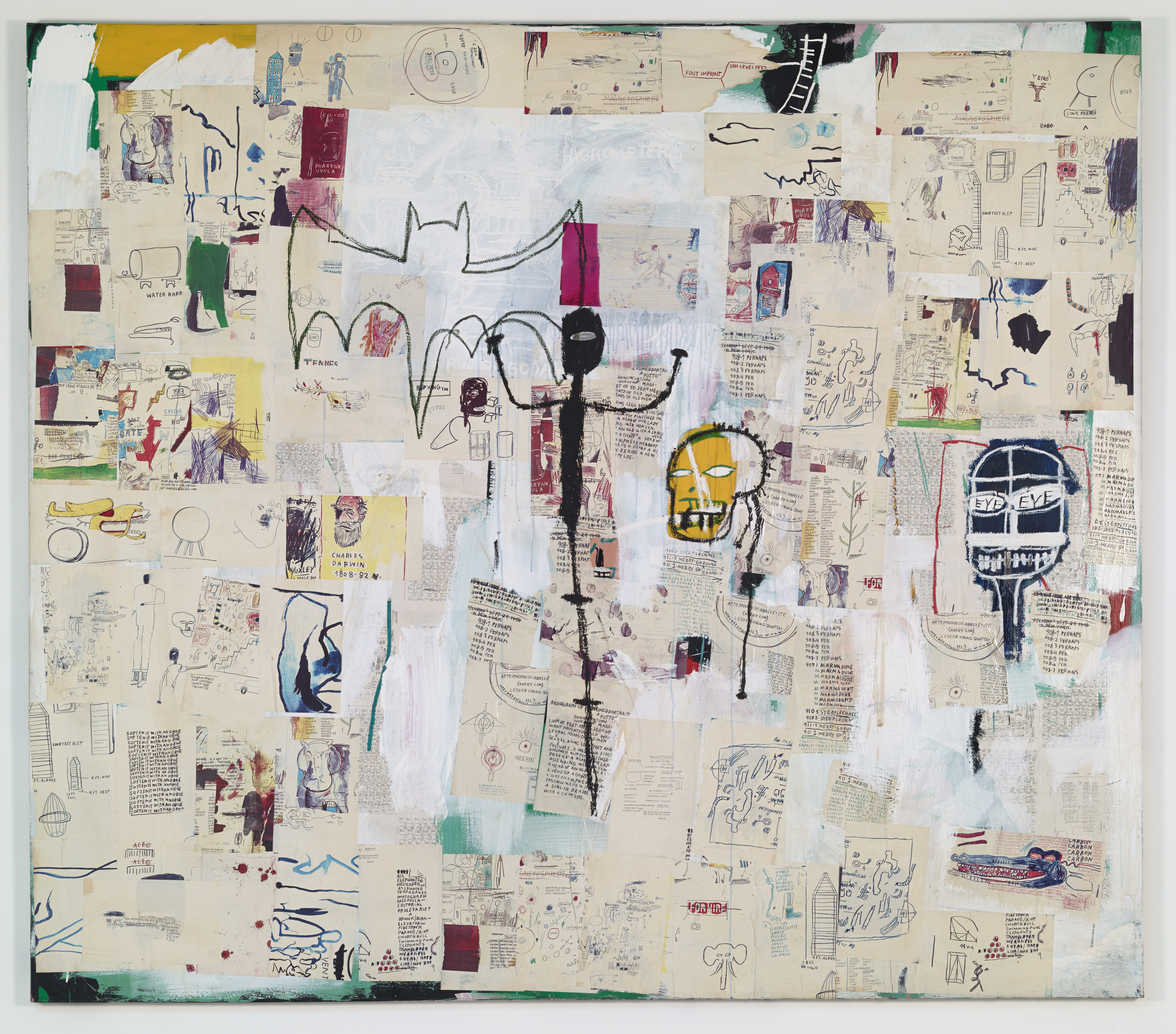 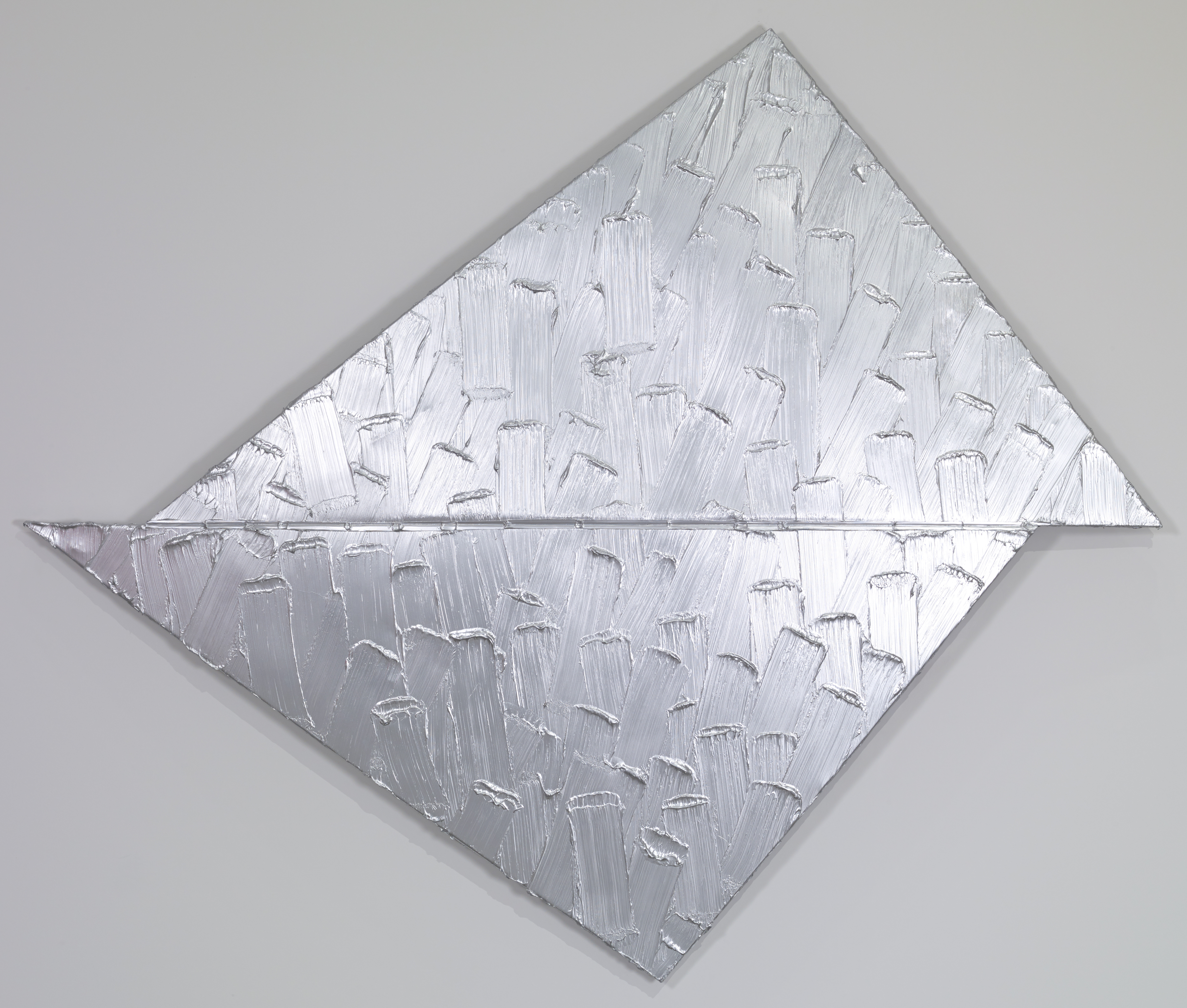 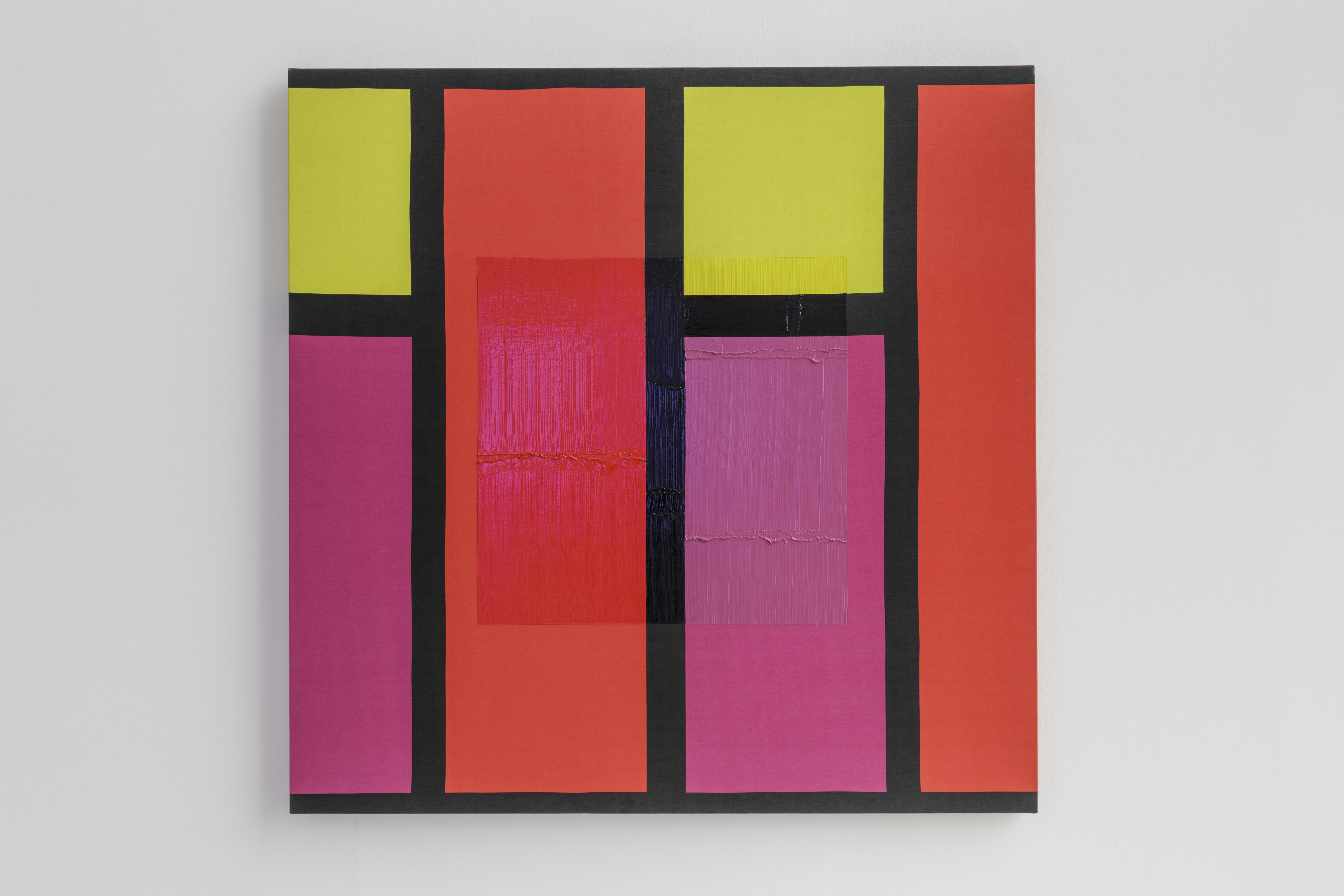