Cao Fei : My future is not a dream

© Cao Fei Courtesy of the artist and Cao Fei Studio

Born in 1978 in Guangzhou by the Pearl River Delta in China, Cao Fei has made a name for herself with her multimedia installations and videos. She takes inspiration from popular and traditional sources (the cinema, advertisements, manga, and theatre) to explore the relationship between real life, the collective utopia, and the personal aspirations of a younger generation immersed in a new urban culture marked by an industrial and commercial boom and Internet exposure. 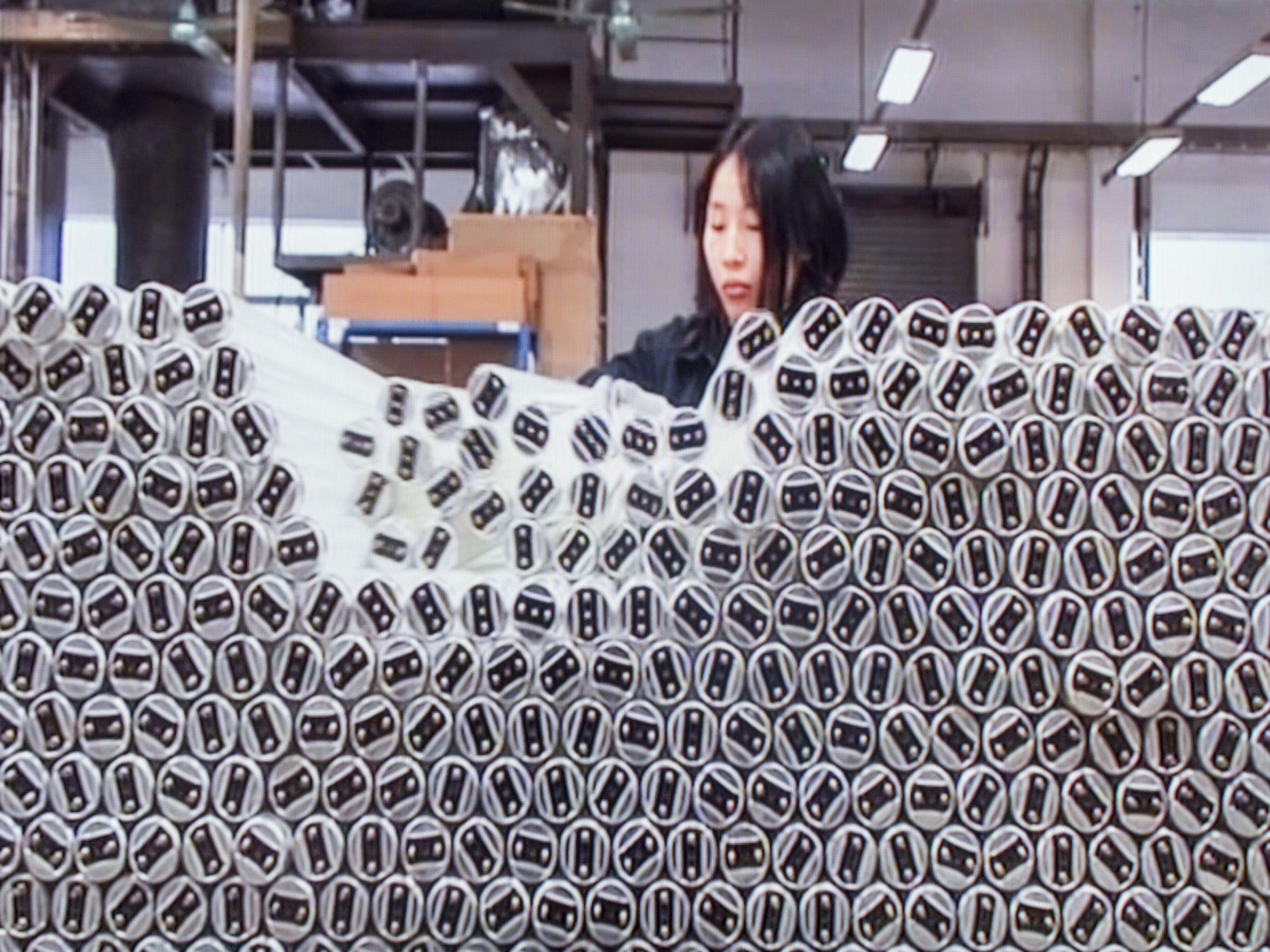 The economic dynamics of her native region, and its proximity to Hong Kong and Taiwan, gave rise to a generation with a decidedly modern lifestyle. A recurrent theme of her work since Imbalance 257 (1999), Cao Fei captures a world inhabited by her friends, subjugated by entertainment, consumption and television, where adolescents disguise themselves as manga or video game characters to play out a fictional life. Presented here, Whose Utopia (2006), which mixes documentary elements with fiction, explores the contrast between the real life of the workers at a factory and their dreams and aspirations.

Fascinated by the Internet’s endless possibilities, Cao Fei began in 2007 to experiment with the virtual world of Second Life, the 3D-based user-generated content platform created in 2003. There she designed a virtual city (RMB CITY: A Second Life City Planning, 2007) where she settled her own avatar, China Tracy (Live in RMB City, 2009). The spaces she developed mingle some typical symbols of the Chinese culture (bicycles, pandas, a Mao bust etc.) with an unbridled proliferation of international characteristic everyday objects and architecture in an unrelenting flow of traffic, portraying the past, present and future of a community undergoing major change, in a country at the mercy of uncompromising modernization. Isolation, the division of the classes, and the projected decline of international capitalism are key subjects of Cao Fei’s work, which continuously draws on a wide variety of sources from both Western and Eastern worlds. In her own words, “Second Life is not just a work of art, it has become a meeting place for different spiritual areas of our lives”. 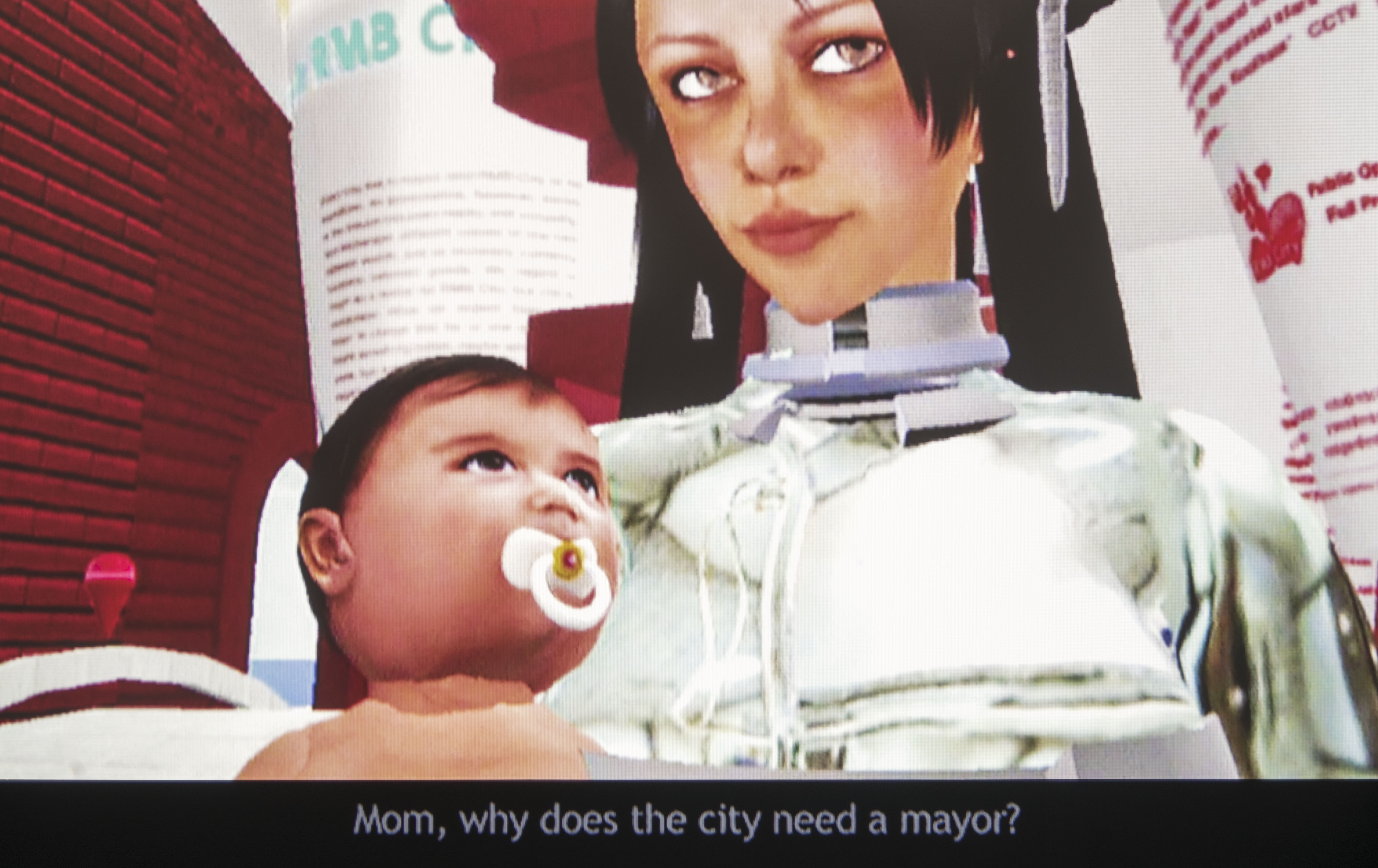 © Cao Fei Courtesy of the artist and Cao Fei Studio 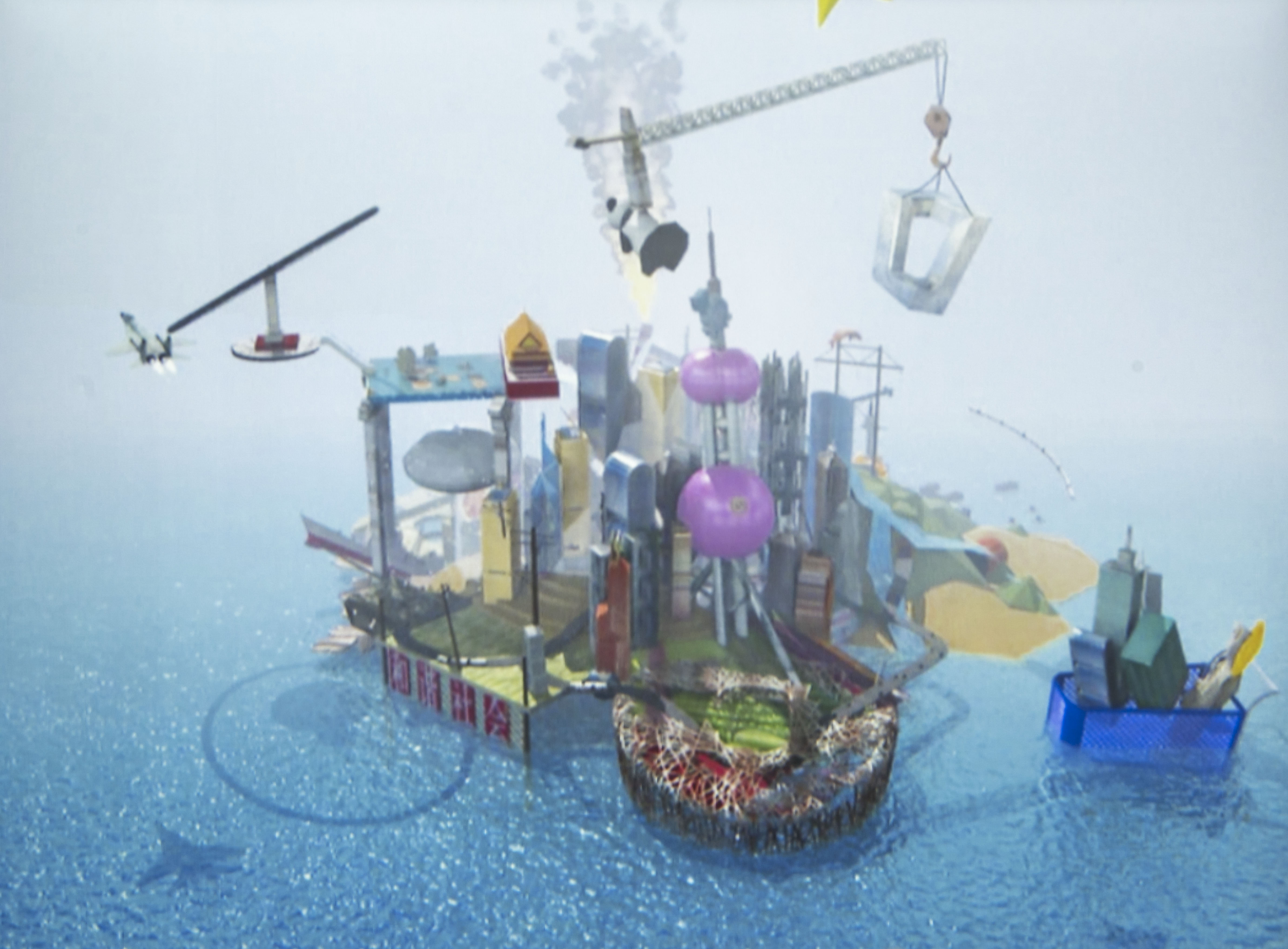 An internationally recognized artist, Cao Fei was a finalist for the Hugo Boss Prize in 2010 and was nominated best artist at the 10th Chinese Contemporary Art Awards in 2016. She also represented China at the 52nd Venice Biennale in 2007, presented number of solo shows in Europe and the United States, and even had a retrospective of her work at the UCCA Center for Contemporary Art in Beijing this year. The three works presented here, which belong to the Collection, were displayed at Fondation Louis Vuitton in 2016 for the exhibition Bentu. Chinese Artists in a time of turbulence and transformation.

Inspired by popular and traditional sources – film, advertising, manga, theatre – Cao Fei makes videos and multimedia installations that explore relations between the real world, a collective utopia and the personal aspirations of a young Chinese generation immersed in a new culture, marked by the economic boom and growing access to the Internet.

In 2007 she began working with Second Life, a virtual platform created in 2003, through her avatar China Tracy, within an environment of symbolic, everyday objects, both Chinese and international. “Second Life is not just a work of art, it has become a meeting place for different spiritual areas of our lives,” explains the artist. 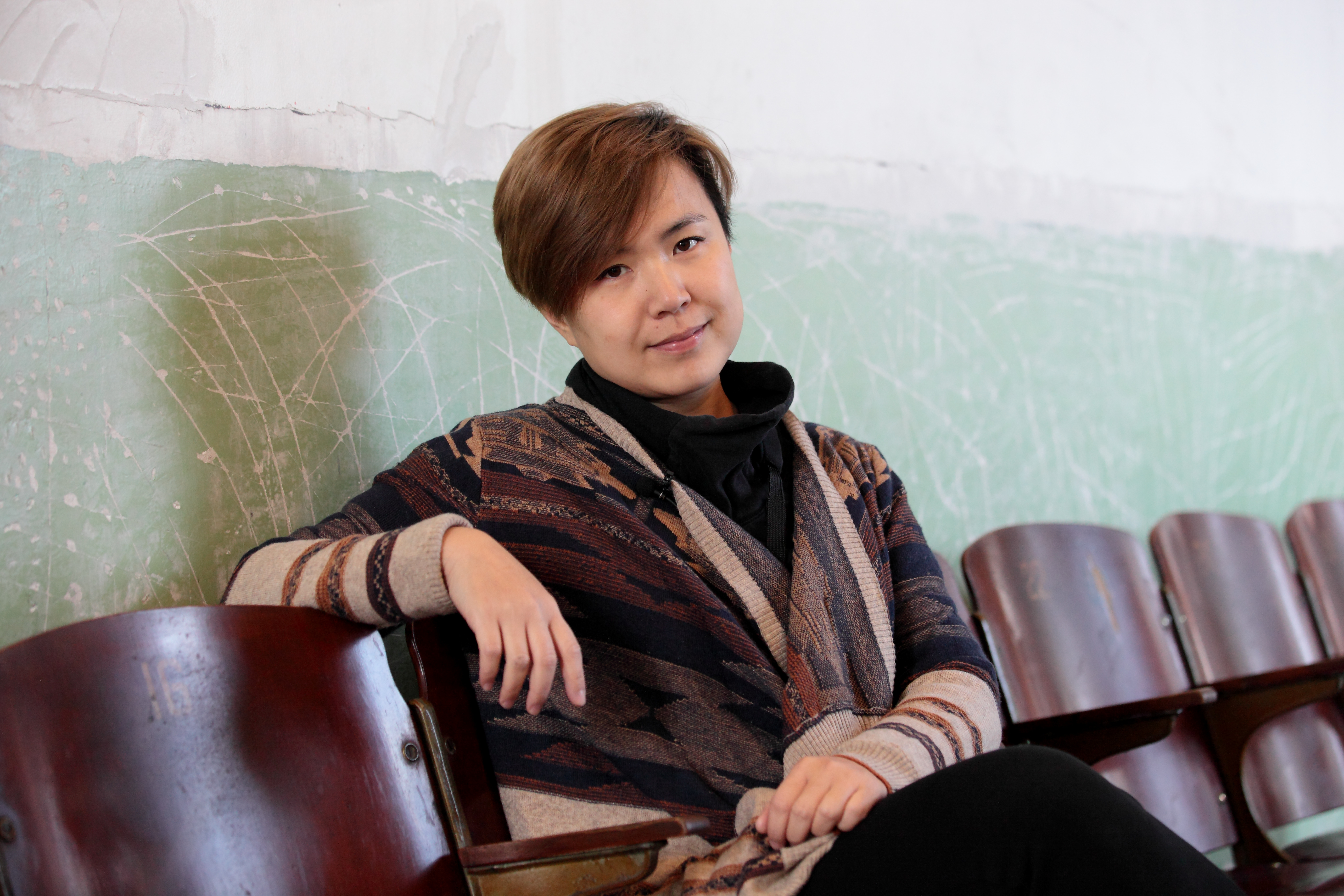