Just as Jean de La Fontaine transcribed Aesop’s Fables into French, the great improvisers Bach and Liszt did the same with Vivaldi, Marcello, Schubert and Wagner.

In their honour, Cyprien Katsaris has chosen a transcription by Wagner of Beethoven’s Adagio from his Ninth Symphony, as well as Liszt’s transcription of the Allegretto from the Seventh, as a prelude to this Beethovian anniversary.

Rediscovering an orchestral or vocal work in a new light through transcription and improvisation is a fascinating and enriching experience. Whether it is one of Schubert's lieder, an aria (Saint-Saëns, Bellini, etc.) or a symphonic movement, the piano allows us to enjoy black-and-white photos that are sometimes as beautiful, if not more so, than their colour counterparts.

Cyprien Katsaris is a highly distinctive pianist, his playing is characterised by its virtuosity but also its beauty and sensuality. Katsaris also has the talent and gift of illuminating pieces through their hidden songs and enjoys offering the audience several perspectives on the same score, as Chopin himself did. To offer a complete pianistic description of Katsaris, we must also mention his highly studied gift for improvisation, making him a direct descendent of Franz Liszt and the great pianists.

A few highlights of his exceptional career:

In 1986, Karl Münchinger personally invited Katsaris to perform Haydn’s Concerto in D major for his farewell concert with the Stuttgart Chamber Orchestra.

In 1992, the Japanese NHK TV made a thirteen-programme series on Chopin featuring Katsaris.

On 17 October 1999, New York concertgoers gave Katsaris a standing ovation in Carnegie Hall for his recital dedicated to Chopin to mark the 150th anniversary of the composer’s death.

In March 2006, Katsaris was authorised to give masterclasses in Franz Liszt’s house in Weimar, making him the first pianist to do so since Liszt himself taught there.

In August 2008, ten pianists were invited to perform during the Beijing Olympic Games at the National Center for the Performing Arts. Katsaris was the only one asked to give two concerts.

In terms of recordings, Katsaris has received the British Music Retailer’s Association Award, the Grand Prix du Disque Frédéric Chopin, the Grand Prix du Disque Franz Liszt, and Record of the Year in Germany for Beethoven/Liszt’s 9th Symphony. He is passionate about sharing music in its well-known and lesser-known forms, and has recorded for a number of major labels including Sony Classical, EMI, Deutsche Grammophon, BMG/RCA and Decca. He has also created his own label, Piano 21, giving free rein to his musical expression.

As a key figure in the history of the piano, Katsaris is cited in the following reference works: Harold C. Schonberg, The Great Pianists: From Mozart to the Present; The New Grove Dictionary of Music and Musicians; Die Musik in Geschichte und Gegenwart: Allgemeine Enzyklopädie der Musik (MGG); Baker's Biographical Dictionary of Musicians; Harenberg Klaviermusikführer; David Dubal, The Art of the Piano: Its Performers, Literature and Recordings; Catherine Lechner-Reydellet, La Grande École française du piano.

The film directors Claude Chabrol and François Reichenbach have made films of Katsaris in concert.

Katsaris was named a UNESCO Artist for Peace in 1997 and a Chevalier de l’Ordre des Arts et des Lettres in 2000.

His youth prefigured this unique and brilliant career. After starting to play the piano at the age of four, and taking the traditional route of studying at the Paris CNSMD, he distinguished himself by winning several prestigious international competitions including the Queen Elisabeth of Belgium International Competition, the International Cziffra Competition and the International Young Interpreters Rostrum-UNESCO.

This was followed by concerts, radio and television broadcasts around the world given by this truly unique pianist, who aged 15 was described by Messiaen:

“I had the good fortune of hearing Cyprien Katsaris' dazzling interpretation of Rachmaninoff’s 3rd Concerto, and also his magnificent execution of the last of my Vingt Regards. His technique of steel, his fiery passion, his force and authority and his brilliance make Cyprien Katsaris an incredible pianist, and I have the greatest confidence in his future." 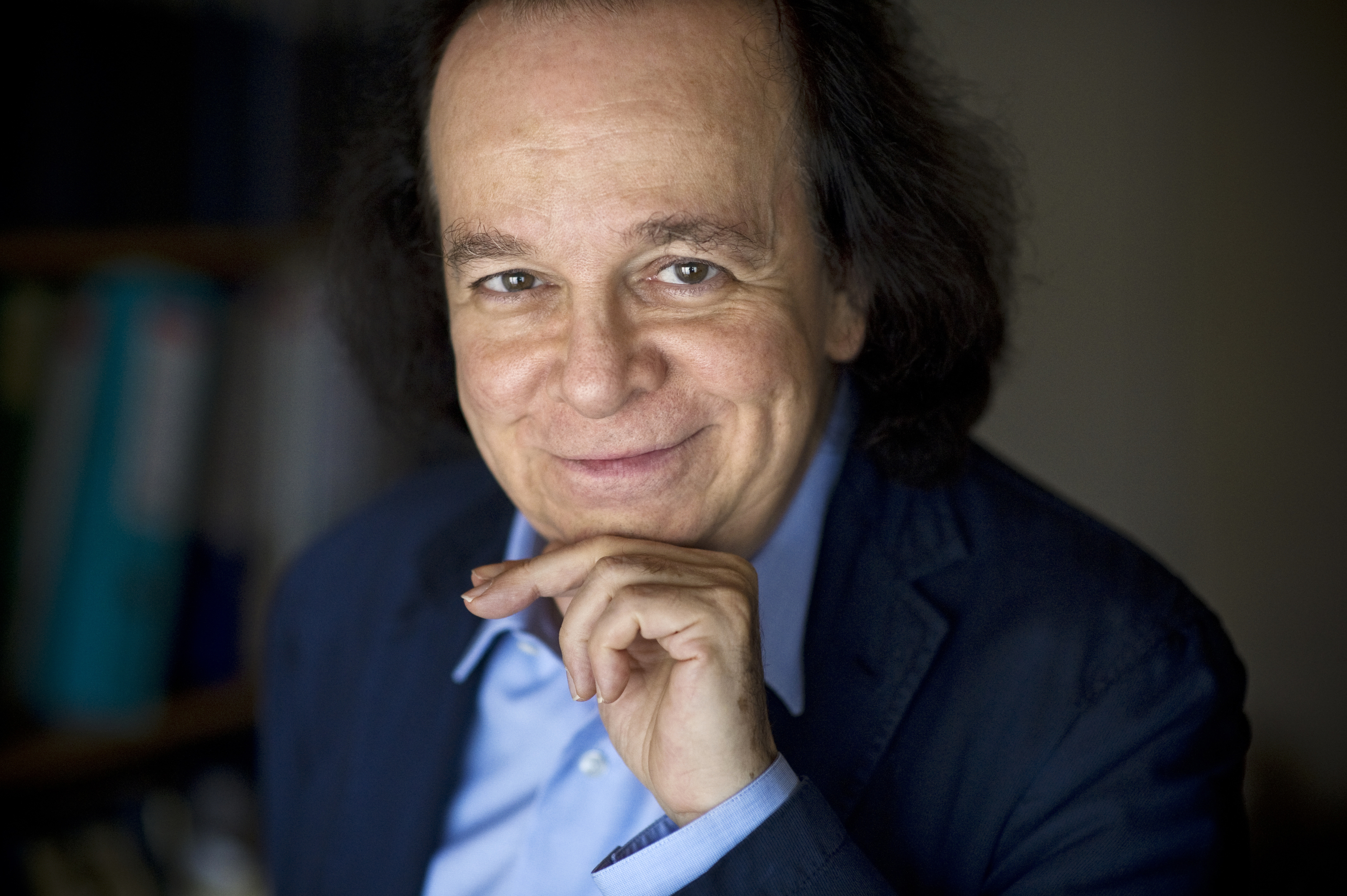