Courtesy of the Fondation Louis Vuitton © The Estate of Joan Mitchell

For its inauguration, the Espace Louis Vuitton Osaka is proud to present Fragments of a landscape, an exhibition gathering the works of two major American artists: Joan Mitchell, who began painting in the 1950s and is representative of post-war Abstract Expressionism, and Carl Andre, a sculptor who was an active member of the Minimalist movement in the early 1970s. This presentation, part of the Fondation Louis Vuitton’s “Hors-les-murs” programme showcasing previously unseen holdings of the Collection at the Espaces Louis Vuitton in Tokyo, Munich, Venice, Beijing, Seoul and now Osaka, carries out the Fondation’s intent to mount international projects and make them accessible to a broader public. 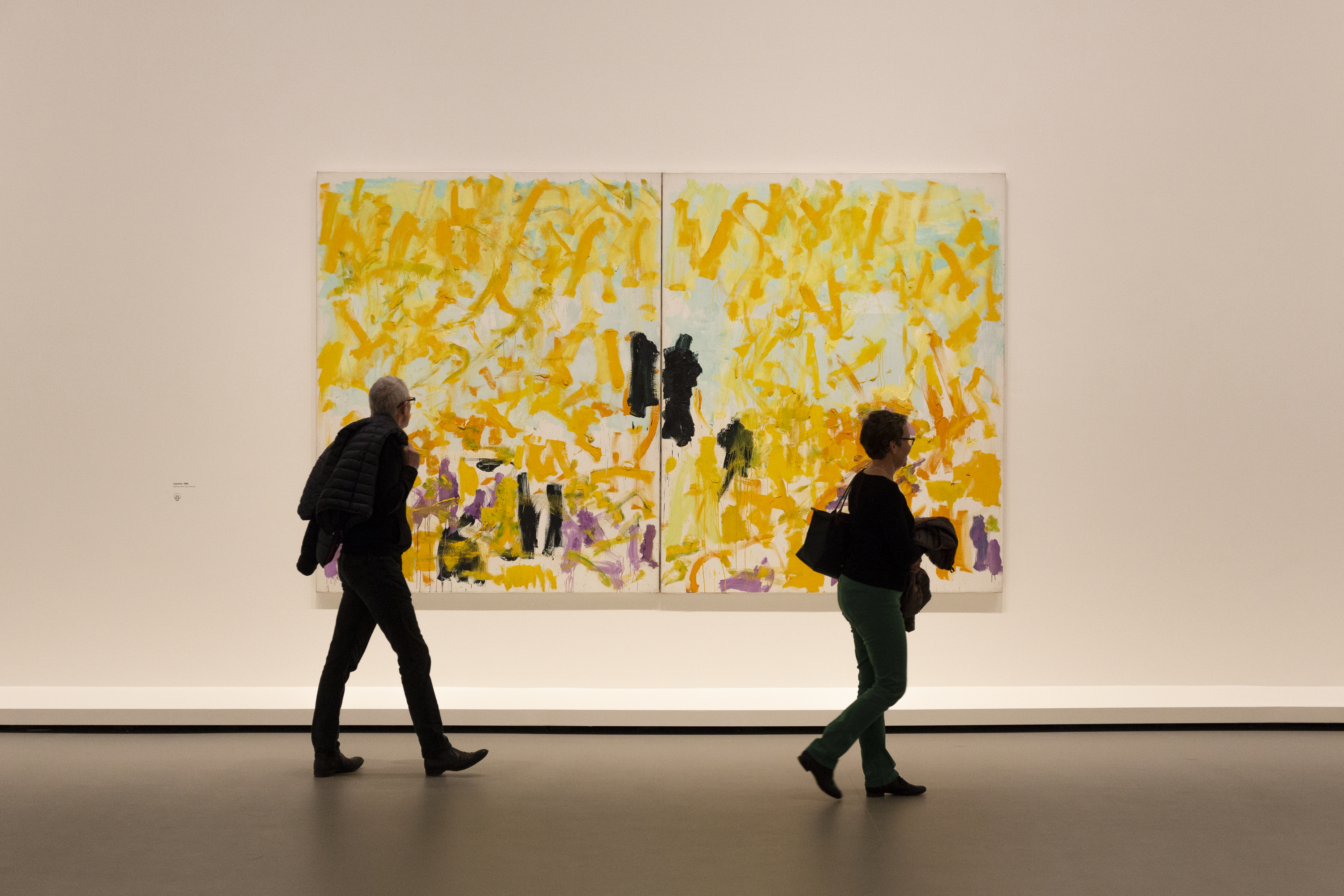 Courtesy of the Fondation Louis Vuitton © The Estate of Joan Mitchell

Joan Mitchell (1925-1992) studied at the Art Institute of Chicago. She travelled to Paris in 1948, where she remained until 1949. When returning to New York, she took part in the Artists’ Club (also known as the “Eighth Street Club”), founded by Conrad Marca-Relli, Willem de Kooning and Franz Kline. Two years after her acclaimed solo show at the Stable Gallery in 1953, she spent her time between New York and Paris, mingling with expatriate artists Shirley Jaffe, Sam Francis, Norman Bluhm, Saul Steinberg and Jean-Paul Riopelle. In Vétheuil, formerly a haunt of Claude Monet, where she lives from 1969, her exuberant palette expressed feelings dedicated to light, and her pratique featured a characteristic segmentation of the coloured surface - leading to her being considered an “abstract impressionist”. This terminology obliterated the dynamic oppositions structuring her work: her desire to faithfully translate nature counterbalanced by a subjective and violent expressive force that she owed to her admiration for Van Gogh. From 1972, she began producing large-scale works: the conspicuous structure of her paintings allowed her to give free rein to her chromatic sensuality. At the pinnacle of her talent in the early 1980s, Mitchell explicitly reintroduced the landscape, as evidenced by the four works presented here: Untitled (1979), Cypress (1980), Minnesota (1980) and South (1989). Toward the end of her life, the abstract “motifs” alternating light and colour showed a progressively freer touch. 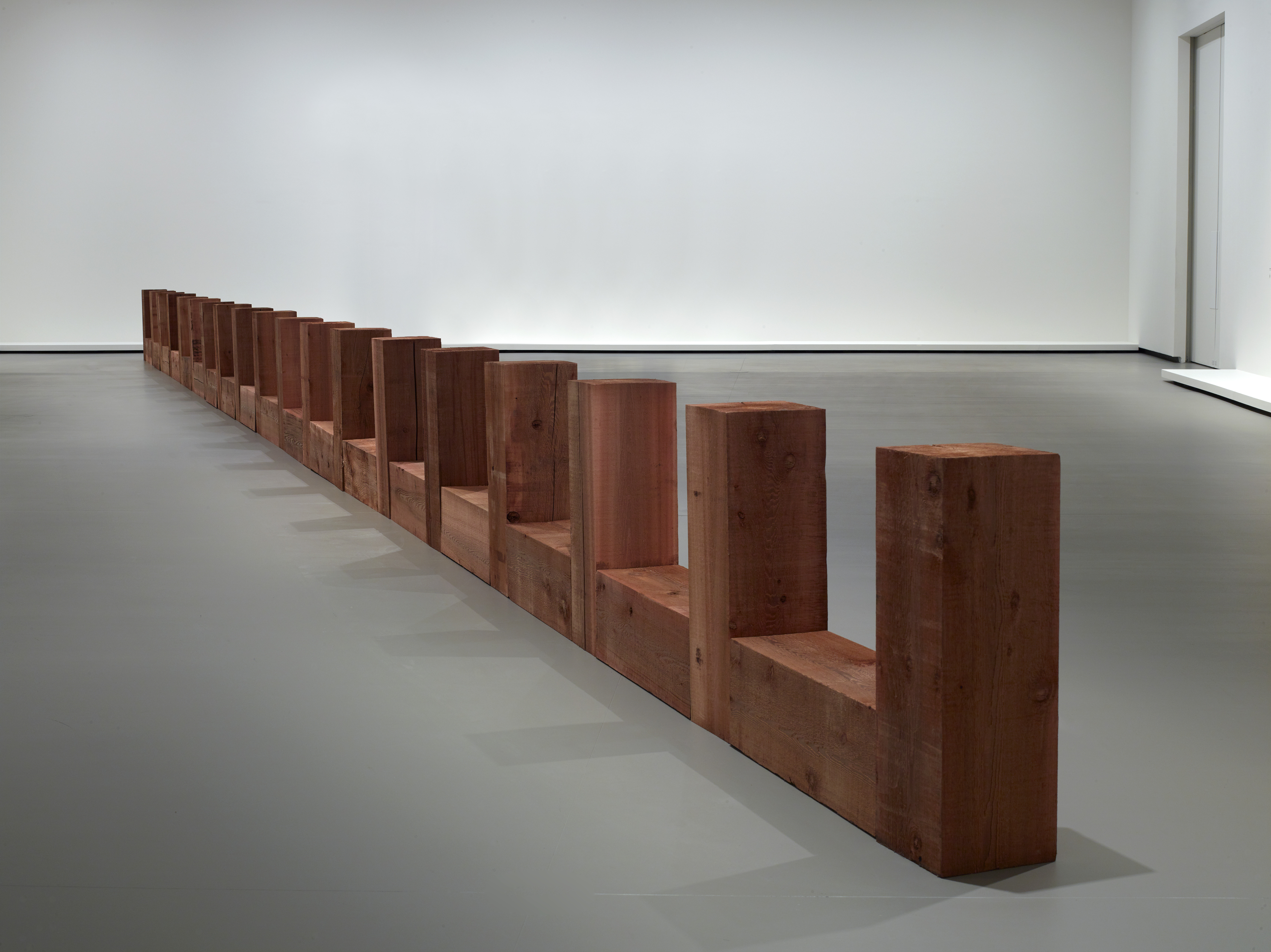 Carl André (1935) was born into a world of builders. His pratique shows a predilection for fundamental materials, reacting to the previous generation of Abstract Expressionism. American painter Frank Stella encouraged him to forge his artistic vocabulary: intimacy with the material, rigorous execution, rejection of all symbolism. Andre swiftly took on sculpture’s fundamental challenges: the relationship with the ground, direct carving. Believing the material to be more interesting in its raw form, rather than carved, he ultimately chose non-intervention, preferring to work with bricks, logs, standard synthetic concrete blocks, metal plates, etc. The essential axiom of his work is the equivalence of form, structure and place. His works have a relationship with their surroundings and, he asserts, have no meaning of their own and bear no trace of his intervention. Among his most famous pieces, the thin plates placed on the ground to be walked upon facilitate the desecration of the work of art: like any object, they can and should wear out. Presented here, Draco (1979-2008) entails an assemblage of Western red cedar timbers which, installed in the middle of the room, inhibit visitors’ movements, emphasising the structure of the space.

The juxtaposition of these artists reveals the richness of seemingly conflicting artistic currents, between violently coloured expressive freedom and unvarnished geometric rigor. The shared radical nature of their approaches creates tension around and between their works and the space they occupy.

Joan Mitchell was trained and achieved recognition in the New York scene in the 1950s before gradually settling in Paris at the end of the decade and establishing her studio in 1968 in Vétheuil—where Claude Monet lived for several years.

The importance given to gesture, the choice of imposing formats, and the use of pure colors all place her work within American Abstract Expressionism. But this lyrical grammar encounters an interior version connected to landscape and nature, and conveys its vitality. Mitchell worked from memory. She painted neither reality nor memories, but rather her perception of things and space. Her recurrent use of panel painting enabled her to control the composition of her paintings in which strident, overlapping colors create tension, while contributing to overall harmony. 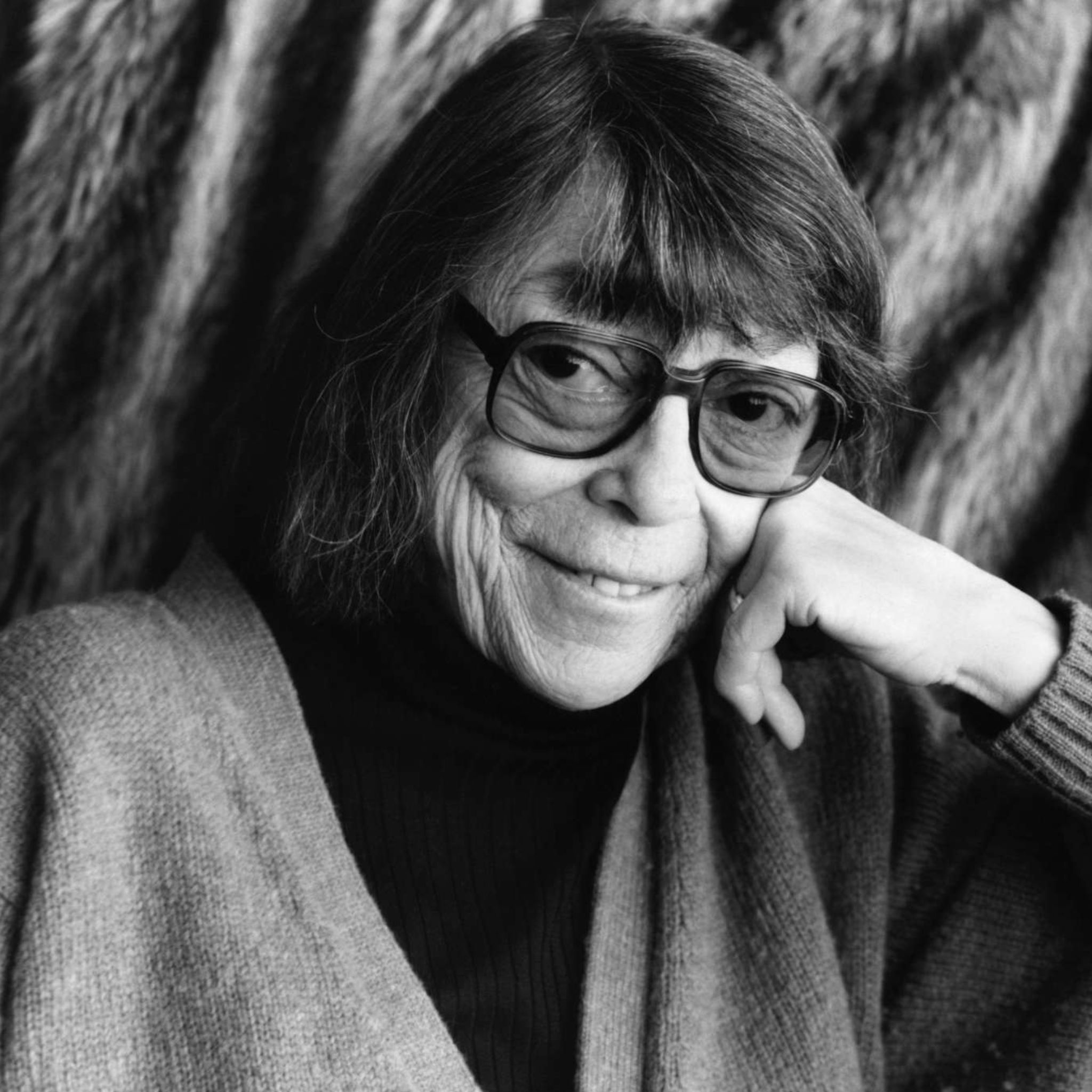 Carl Andre moved to New York in 1957 after briefly studying Arts in Massachusetts. He wrote poetry and created small sculptures. He quickly became interested in the properties of matter: form, density, and surface.

In 1958, he began using industrial materials (wood, metal plates, brick), which he assembled himself according to each exhibition space. From then on, he continued to respond to the spaces proposed by galleries, museums, and cities by using elements found on site. His conception of sculpture evolved throughout the 1960s. First conceiving it as form, he then shifted his focus to structure, before thinking of it as space. His pieces, created according to a precise intent for specific places, were then presented differently, according to specific exhibition spaces. 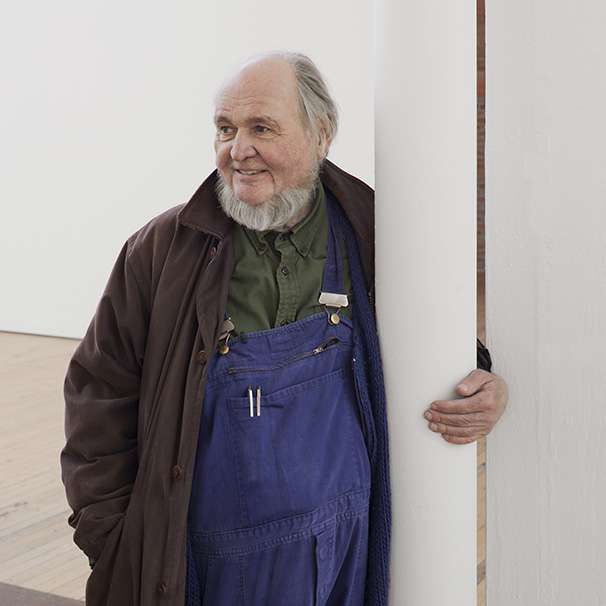