For the first time, the Fondation took part in the Journées Particulières of the LVMH group, with the “LVMH / Artisans d’art . Trésors de Savoir-faire” exhibition from May 20th to 29th.

Displaying a series of craftsmen’s portraits, photographs capturing the savoir-faire, movements and emblematic sites of the Group, this exhibition paid tribute, within the Fondation itself, to the craftsmen, to those who embody and uphold values of excellence and creativity, values endorsed by all of the LVMH Houses.

These never-before-seen photographs were commissioned by LVMH from the renowned reporter and photographer Stéphan Gladieu. 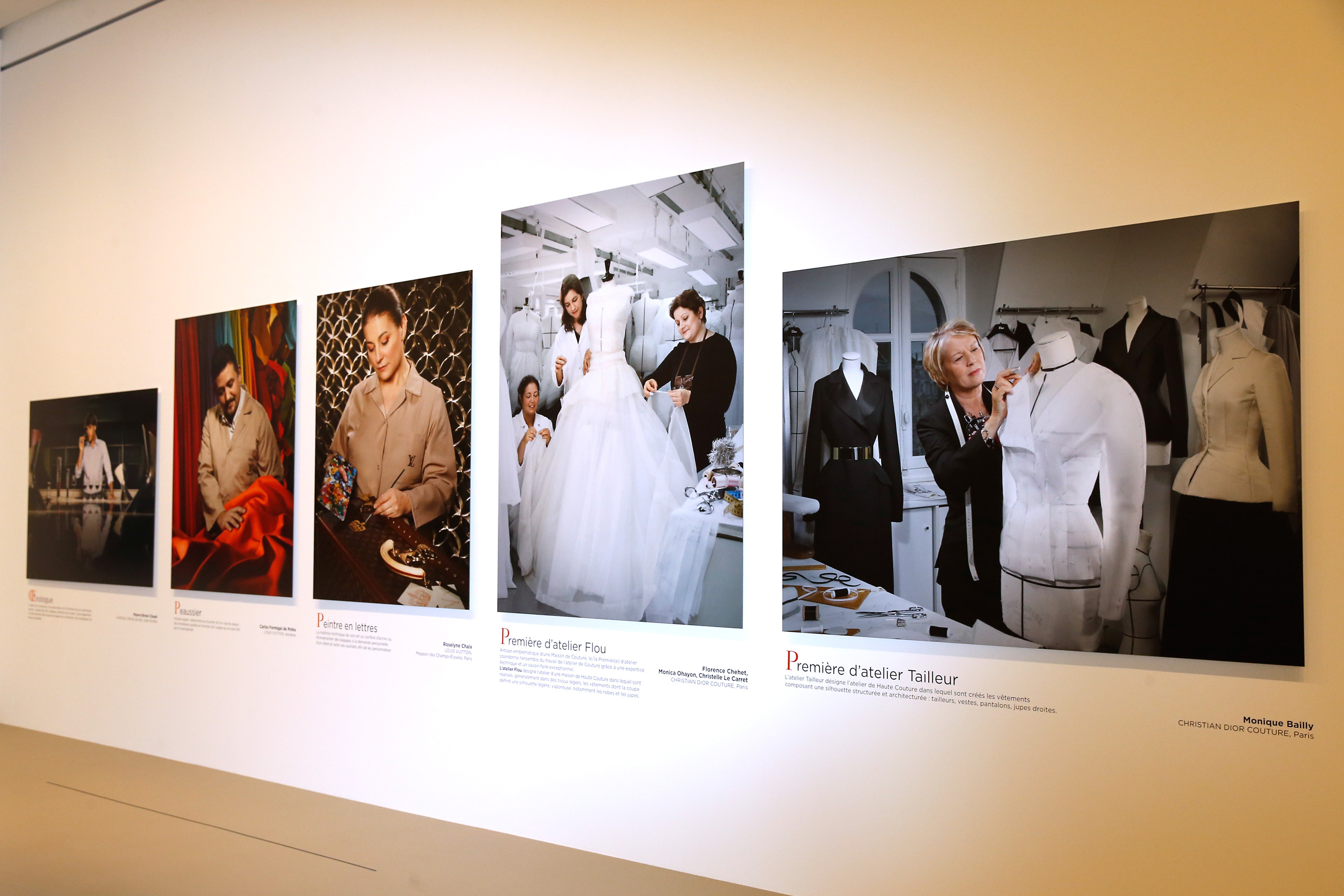 A festive picnic took place on the terraces of the Fondation Louis Vuitton during the Journées Particulières. The menu for May 20th, 21st and 22nd: a gourmet spread (21€) by starred chef Jean-Louis Nomicos.

LVMH / Moët Hennessy. Louis Vuitton aimed to promote the unique and age-old heritage of its Houses. This ambition is based on the sharing and communication of savoir-faire, which is both the result of traditions and the starting point of a constantly renewed creative undertaking.

In 1989, Stéphan Gladieu undertook his first photographic reportage at age 19, during the Romanian revolution. Along his travels and reports, Stéphan Gladieu selects portraiture as his photographic genre of choice. Published both in the French and in the international press, these portraits reveal a curiosity and awareness of photography’s universal influence.

In 2012, Stéphan Gladieu collaborated with LVMH to document all the professions and emblematic sites of the group’s Houses. This first selection of photographs displayed during the Journées Particulières payed tribute to the LVMH craftsmen: these faces, movements, and savoir-faire are emblematic of our shared heritage and of our way of life.

At the same time…