Since opening, the Fondation Louis Vuitton has hosted an exciting programme of concerts showcasing iconic pianists, both upcoming and established. In 2018, the auditorium is introducing jazz into this mix, with the launch of its Piano Jazz Sessions. Like its classical recitals, it will feature leading pianists in the genre as well as promising newcomers, with an eclectic range of compositional styles and sounds. This series of four concerts will run from the end of April to mid-May, reflecting diverse approaches and featuring both improvised and new works.

Chick Corea is a revered giant of jazz piano and has been a musical presence since the 1960s, drawing on a multitude of inspirations. In 1968 he revolutionised the language of the trio with his album “Now he sings, now he sobs”. After discovering the electric keyboard while playing in Miles Davis' band, he explored this new sound with his legendary group Return Forever, fusing jazz, rock and Brazilian music. Corea's playing is recognisable from the first notes. In concert, he likes to pay homage to pianist composers who have influenced him, such as Duke Ellington, Thelonious Monk and Bud Powell, as well as those he has played with, including Bill Evans. To his repertoire of jazz standards, he adds his own compositions that reflect influences such as Brazilian and classical music. This is an unmissable opportunity to witness the inspired creativity of such a prolific composer and virtuoso pianist, live!

Member of the Jazz Academy

Chick Corea has attained iconic status in music. The keyboardist, composer and bandleader is a DownBeat Hall of Famer and NEA Jazz Master, as well as the fourth-most nominated artist in Grammy Awards history with 63 nods – and 22 wins, in addition to a number of Latin Grammys. From straight-ahead to avant-garde, bebop to jazz-rock fusion, children’s songs to chamber and symphonic works, Chick has touched an astonishing number of musical bases in his career since playing with the genre-shattering bands of Miles Davis in the late ’60s and early ’70s.

Yet Chick has never been more productive than in the 21st century, whether playing acoustic piano or electric keyboards, leading multiple bands, performing solo or collaborating with a who’s who of music. Underscoring this, he has been named Artist of the Year twice this decade in the DownBeat Readers Poll. Born in 1941 in Massachusetts, Chick remains a tireless creative spirit, continually reinventing himself through his art. As The New York Times has said, he is “a luminary, ebullient and eternally youthful.”

The latest release from Chick ranks as a new classic in his discography: Trilogy, a live triple-disc set with bassist Christian McBride and drummer Brian Blade (Concord, 2014). Nominated for two Grammys, the album documents this trio interpreting classic Chick compositions (such as “Spain”), plus previously unreleased pieces by the pianist (“Piano Sonata: The Moon”), an array of jazz standards and even a Prelude by Alexander Scriabin. Reviewing a stop on one of the trio’s globe-trekking tours, All About Jazz noted: “This one certainly ranks among his most memorable trios… [Corea] has never been more active—and with albums as superb as Trilogy … clearly at the top of his game.”

In 2012, Chick’s most recent album with vibraphonist Gary Burton, Hot House (Concord), marked the fifth decade of their duo. It earned the pianist two Grammy Awards: Best Instrumental Composition for “Mozart Goes Dancing” (his work for piano, vibes and string quartet) and Best Improvised Jazz Solo (for “Hot House”). These were his 19th and 20th Grammy wins. Rare for a “jazz musician,” Chick received the Richard J. Bogomolny Award from Chamber Music America in 2010, and he broke new ground as a composer with The Continents: Concerto for Jazz Quintet and Chamber Orchestra, released in 2013 by a storied classical label, Deutsche Grammophon. Chick recorded his first album of solo piano in 1971, and he continued his intimate journey with the instrument on Solo Piano – Portraits (Concord, 2014).

For a sold-out international tour and live album in 2008, Chick reconvened his pioneering jazz-rock fusion band Return to Forever, which he founded in 1972. The core of the band – Chick with original member Stanley Clarke and veteran Lenny White – produced a Grammy-winning acoustic album in 2011 with Forever (Concord). Then a new version of Return to Forever – with Clarke, White, Jean-Luc Ponty and Frank Gambale – toured the world to acclaim, yielding the live CD/DVD The Mothership Returns (Eagle Rock, 2011). In another celebration of kindred spirits, Chick co-led the Five Peace Band with guitarist John McLaughlin, a fellow Miles Davis alum. The group won a Grammy for Five Peace Band Live (Concord, 2009), and the New Zealand Herald praised the quintet live as “jazz without compromise, invention without fear.”

For 2013 album The Vigil (Concord), Chick put together a new-era electro/acoustic quintet, featuring himself on keyboards and longtime associate Tim Garland on reeds, alongside some hot young players. A review in The Guardian is indicative of this artist’s questing path, no matter his accomplishments and awards: “Chick Corea sounds on scintillating form… This full-on set is all about celebrating and reinventing, not polishing silverware.” 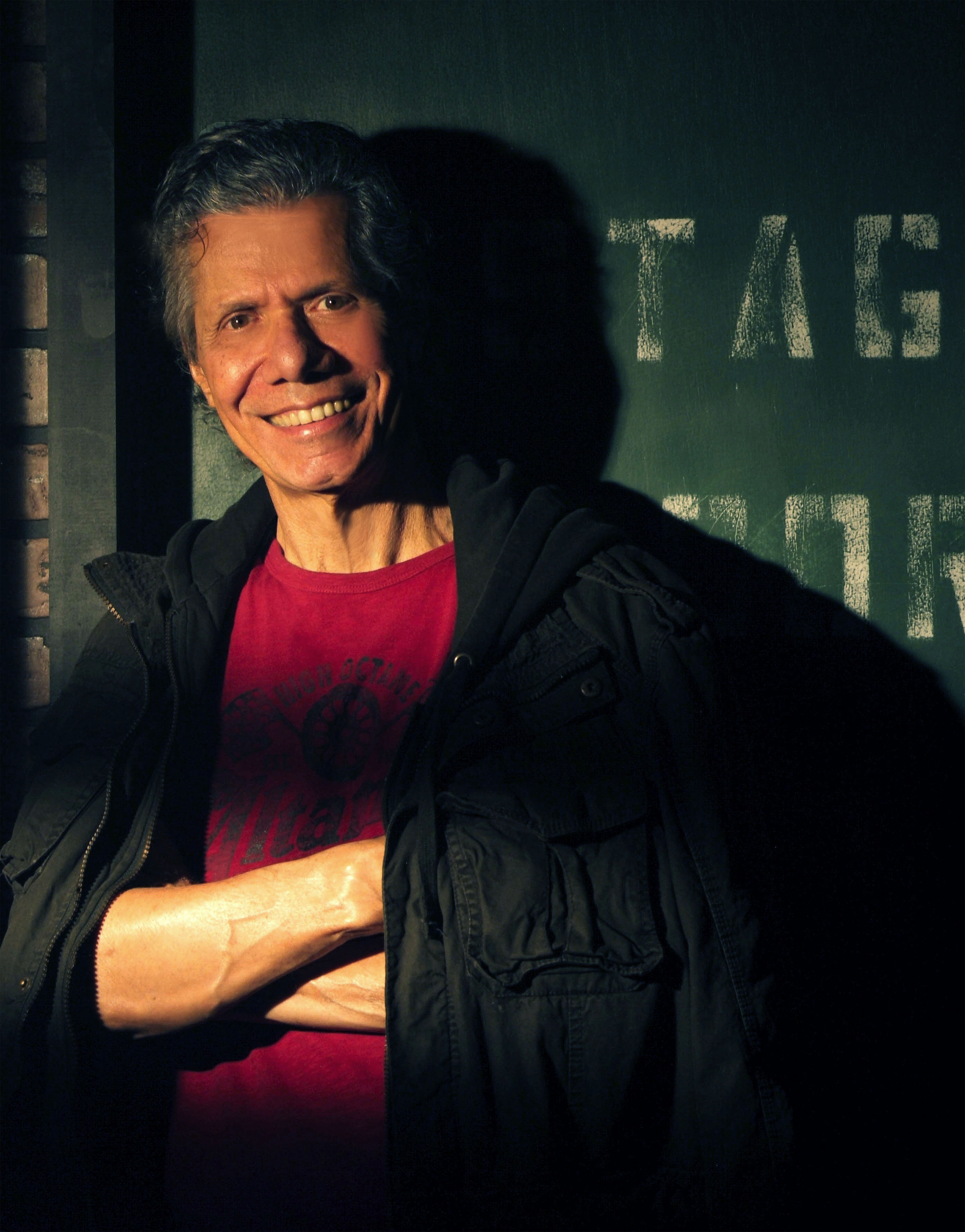