Jean-Paul Gasparian invites us on two journeys. He pays tribute to Chopin and Debussy, legendary and emblematic composers.

Renowned for his extreme technique and high standards, the yound French pianist performs two stories of modern-day piano, in the same evening.

Jean-Paul Gasparian began 2018 as a last-minute replacement for the famous pianist Christian Zacharias, playing Mozart’s Concerto no. 24 in Germany with the great Austrian conductor Leopold Hager. This year has also seen the release of his first CD in February, on the Évidence Classics label. This disc of Russian music has received unanimous praise in the press (five diapasons from Diapason, 5 stars from Classica). Gasparian’s performances have included a tour with the Toulouse Chamber Orchestra and recitals at the Printemps des Arts in Monte-Carlo, Toulon Opera, the Festival de l’Épau and the Festival Piano Jacobins. He was invited back to the Festival Radio-France in Montpellier, and also performed in The Netherlands, at the Royal Albert Hall in London, and in Germany, Serbia, Spain and Colombia. For 2019, Gasparian has been invited to perform at the Piano season in Lyon, the Tonhalle in Zurich and the Musée d’Orsay in Paris, as well as at series of concerts in Hanover and Berlin.

Gasparian has performed in a recital or with an orchestra at the Salle Gaveau, the Salle Cortot, the Fondation Louis Vuitton (broadcast live by Radio Classique), the Zurich Tonhalle, Die Glocke in Bremen, the Mozarteum in Salzburg, the Museum of Art in Tel Aviv and the Kolarac in Belgrade. He has also appeared at numerous festivals including La Roque in Anthéron, Festival Radio-France in Montpellier, Printemps des Arts in Monte-Carlo, Lisztomanias, Août Musical in Deauville, Les Flâneries in Reims (broadcast live by Medici.tv), Piano Folies in Le Touquet, the Chopin Festival in Nohant, Les Solistes in Bagatelle, Piano en Valois, L’esprit du Piano, Midi-Minimes in Brussels and the Kissinger Sommer, and has appeared twice on the “Génération jeunes interprètes” programme hosted by Gaëlle Le Gallic on France Musique.

The Nohant Chopin Festival has published an album of archives dedicated to Aldo Ciccolini, which includes Schumann’s Sonata in G minor recorded live by Gasparian at the 2015 festival. Classica magazine awarded the album its “Choc du Mois” and ranked Gasparian among the top ten most promising pianists of his generation.

Born in 1995 to two musicians, Jean-Paul Gasparian won entry by unanimous decision to the Conservatoire de Paris, aged 14, where he achieved a brilliant master’s in 2015. His tutors were Olivier Gardon, Jacques Rouvier, Michel Béroff, Laurent Cabasso, Bertrand Chamayou and Tatiana Zelikman. After studying for his Artist Diploma at the Conservatoire with Michel Dalberto and Claire Désert, as well as at the Royal College of Music in London with Vanessa Latarche (Artist Diploma), he continued studying with Elisso Virsaladze in Italy. 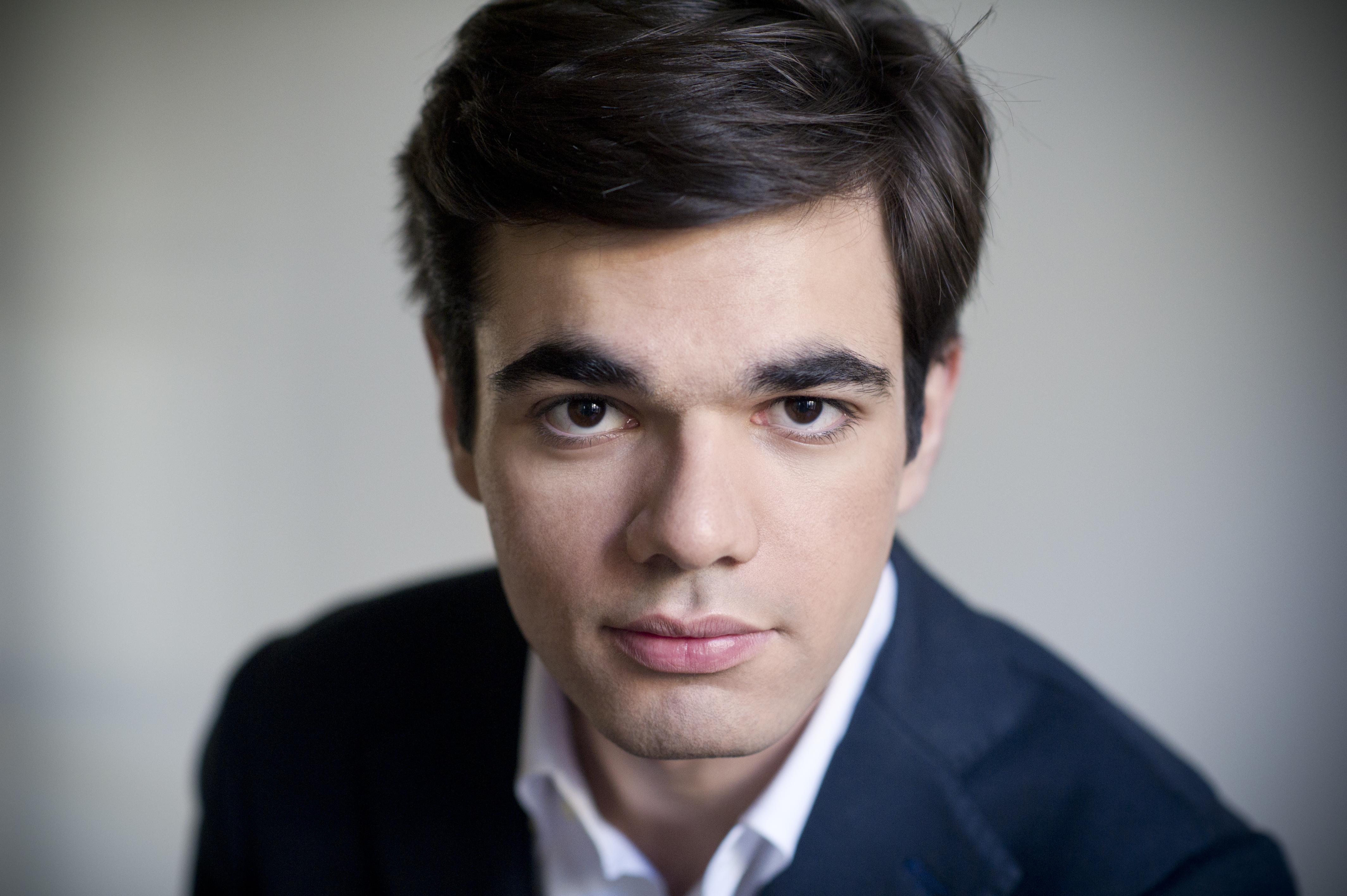