Seiji Ozawa, expressing his passion for teaching and conviction that practical chamber music experience, particularly work in quartets, is essential, founded his Academy in 2004. Each year, twenty-four hand-picked young talents, stringently selected from the world’s leading conservatories and competitions, gather in Switzerland at the Seiji Ozawa International Academy Switzerland to work in ensembles and quartets with Nobuko Imai, Pamela Frank and Sadao Harada, three tutors and performers of international renown.

As it has every year for the past four years, the Seiji Ozawa International Academy Switzerland will hold its annual closure at the Fondation Louis Vuitton with a public string-quartet masterclass and an exceptional concert of quartets and orchestra conducted by Maestro Kazuki Yamada in a performance of Arnold Schönberg’s Verklärte Nacht.

For Seiji Ozawa, the practice of chamber music and of the quartet in particular is vital. As the maestro sees it, the quartet constitutes the quintessence of music. When they come to write one, composers, dispensing with everything accessory and superfluous, tend to give the very best of themselves.

Working on a string quartet means the musician has to immerse himself in the intentions and style of its creator. Such preparation constitutes a key stage in a young virtuoso’s ascension to the summits of artistry.

The selection of the musicians called upon to practise their art at the highest level is naturally extremely rigorous. Directed by Blanche d’Harcourt and composed of onetime students at the Academy, the Selection Committee scours Europe all year, selecting players from flagship academies and at international competitions for young talent to take part in auditions. The final group of students is hand-picked by Seiji Ozawa himself, in collaboration with the Artistic Management and the teachers.

The mission of the Academy is to transmit to the most talented instrumentalists of the younger generation what they can only gain from collective endeavour and from the demand for excellence acquired through working with the finest teachers. With this goal in mind, the Academy convenes a number of professors, all interpreters, whose international fame has been accompanied by a long experience of the pedagogy of music. They include Pamela Frank, Nobuko Imai, and Sadao Harada.

The quartets are formed by affinity between the players and after careful consideration between Seiji Ozawa, the teachers, the instrumentalists, and the artistic direction, taking account of the style, sonority, and temperament of each prospective member. The students work in turn with each professor in the presence of Seiji Ozawa, thereby assuring they gain unique command of their art.

Seiji Ozawa conducts the entire student ensemble at public rehearsals to which all the inhabitants of Rolle, together with guests of the Academy, are invited. A series of concerts, performed in prestigious venues such as the Victoria Hall in Geneva and the Théâtre des Champs-Élysées, Paris, marks the conclusion of the students’ attendance at the school. A concert is also held for residents of the Fondation Aigues-Vertes.

The extremely committed artistic team advises the young musicians throughout their attendance, while the Geneva office oversees the organization and management of the Academy. 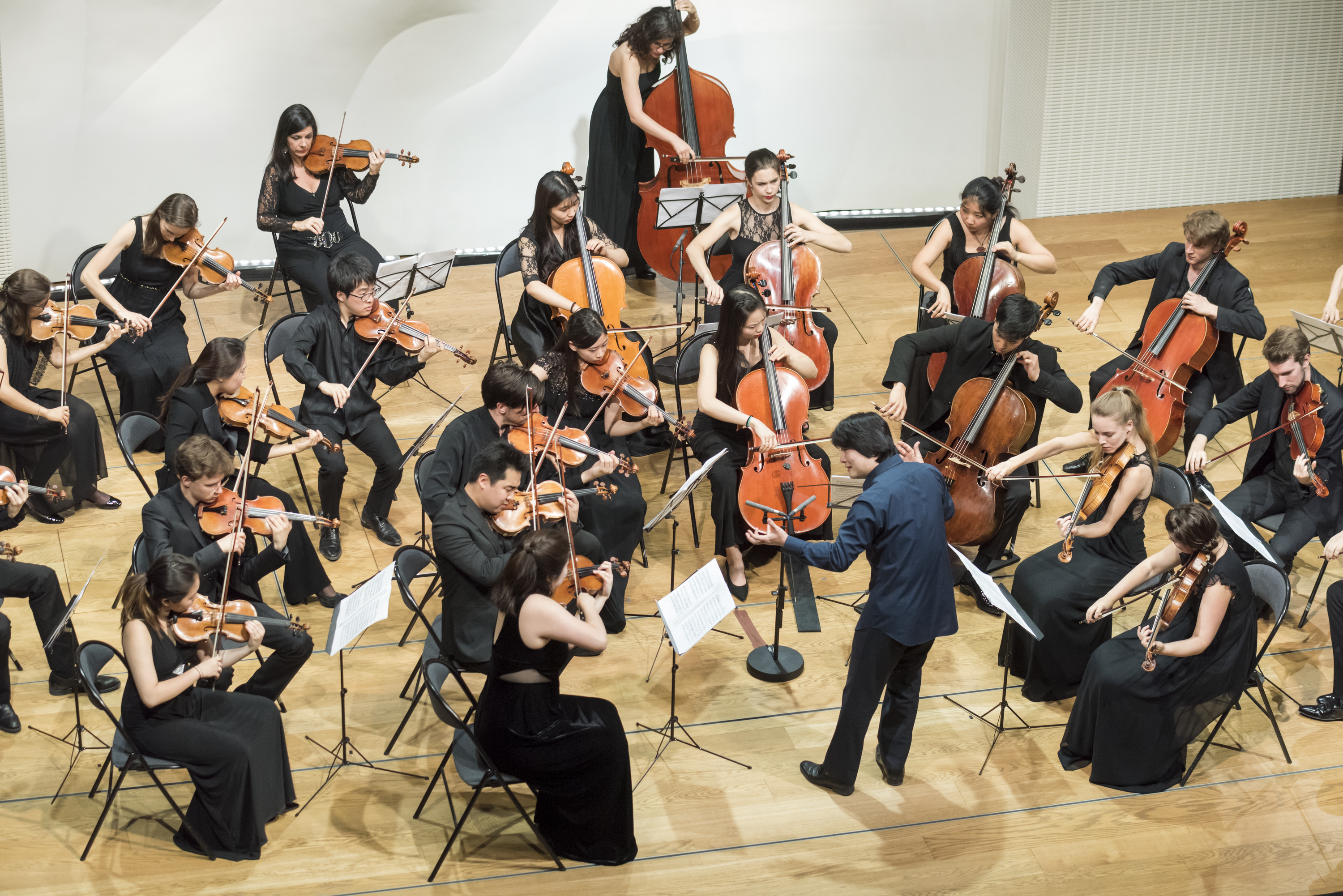 Born in 1979 in Kanagawa, Japan, Kazuki Yamada studied piano before devoting himself to orchestral conducting. After graduating from Tokyo National University of Fine Arts and Music, he won the 2009 Besançon International Competition for Young Conductors. Since then, he has directed the orchestras of St Petersburg, Stockholm, Gothenburg, Cologne, Birmingham, Berlin, Paris, Toulouse and Australia, and of the broadcasters Rai and NHK, as well as the Philharmonia Orchestra, Sinfonia Varsovia, the English Chamber Orchestra, Staatskapelle Dresden, the Czech Philharmonic Orchestra and the Orchestre de la Suisse Romande. 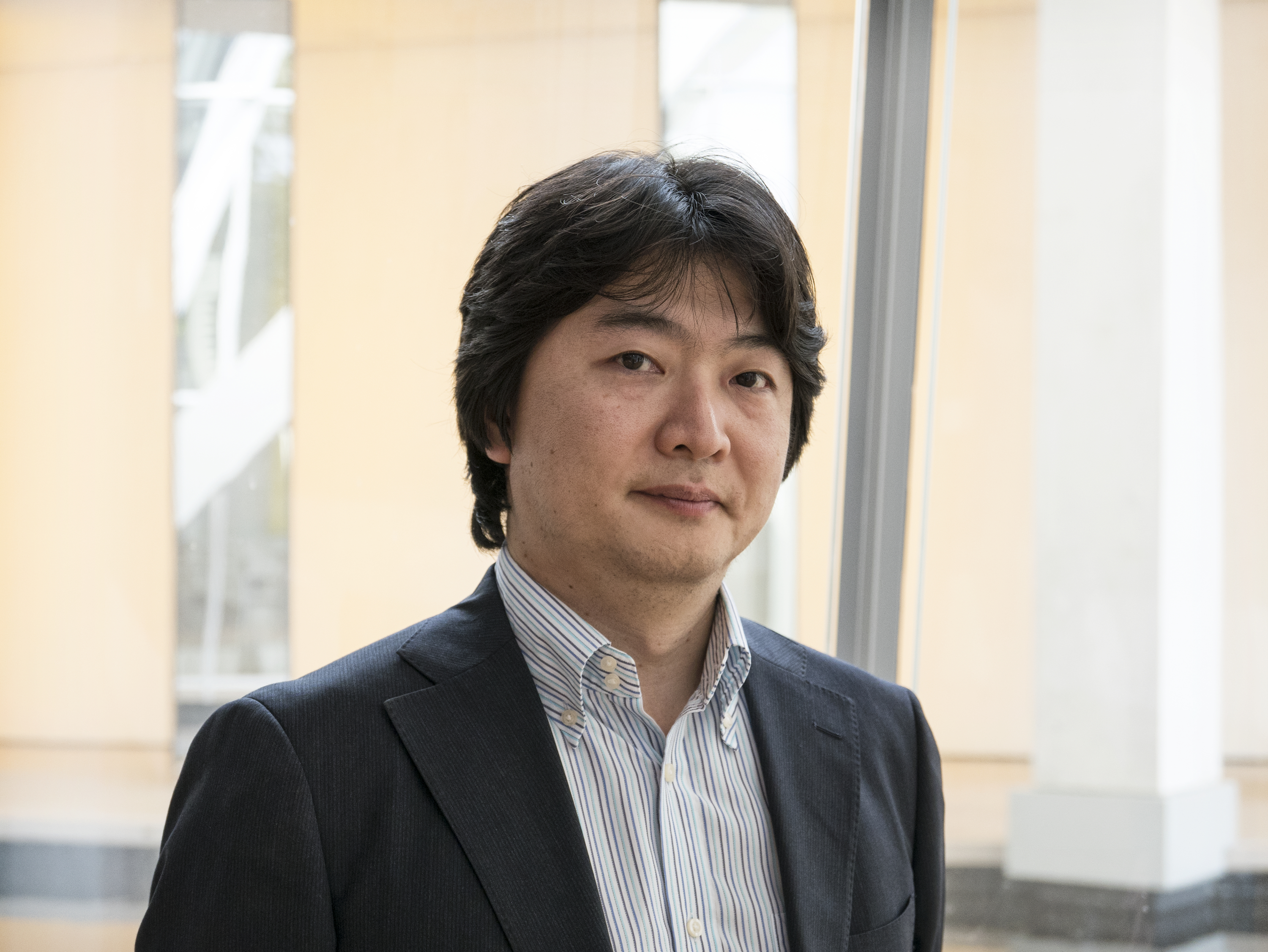 At the age of 11, young Sadao Harada followed the same musical training as Seiji Ozawa, as a cellist, with Maestro Hideo Saito at the Toho Gakuen School of Music in Tokyo. He became the Tokyo Symphony Orchestra’s youngest ever first cello. He then left for New York where he studied chamber music at the Juilliard School, with Robert Mann as his tutor.

In 1969, he founded the Tokyo String Quartet, which he directed for 30 years and which became a huge success. He performs around the world as a renowned soloist and chamber musician. He is a professor at Yale University in the United States of America, at the Staatliche Hochschule für Musik Trossingen in Germany and at Ueno Gakuen University in Japan. Sadao Harada is famous for his exceptional technical mastery and dynamic interpretations.

Born in 1943, the famous violist Nobuko Imai studied at the Toho Gakuen School of Music in Japan, like Seiji Ozawa and Sadao Harada, then at Yale University and the Juilliard School in the United States. A world-renowned violist, member of the famous Vermeer Quartet and founder of the Michelangelo Quartet, Nobuko Imai performs with prestigious orchestras such as the Berlin Philharmonic, London Symphony Orchestra, Royal Concertgebouw and Chicago Symphony Orchestra.

She also plays with top-class artists such as Gidon Kremer, Midori, Isaac Stern, Martha Argerich and many others. In 2009, she created the first international competition dedicated to the viola. Considered one of the greatest violists of our time, her talent and charisma make Nobuko Imai a much sought-after tutor. She currently teaches at the Amsterdam Conservatory, the Kronberg Academy and the Queen Sofia College of Music in Madrid. She is associate professor at Ueno Gakuen University in Tokyo 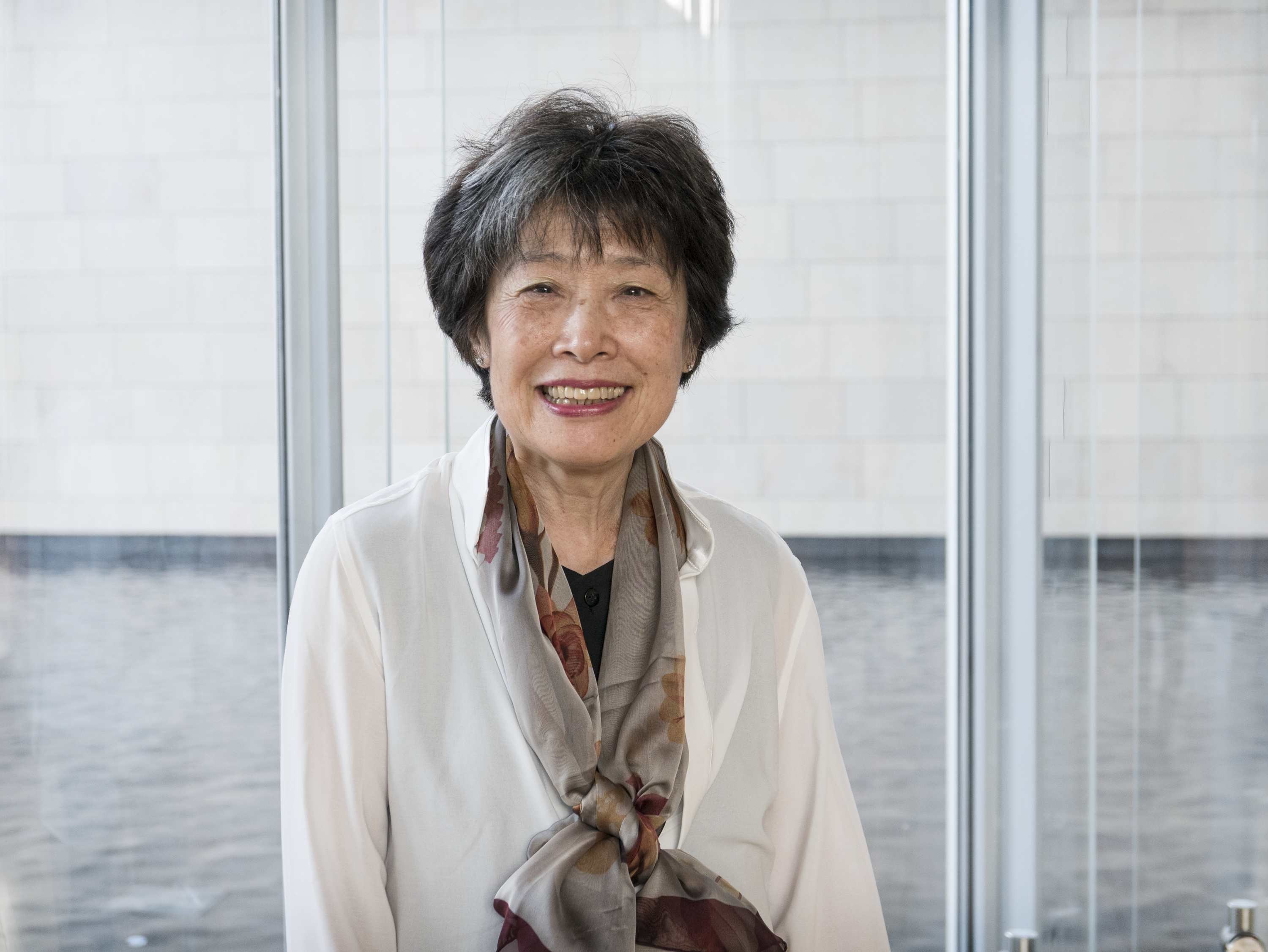 Pamela Frank’s parents introduced her to music at a very young age and she quickly gained a worldwide reputation with her classical and contemporary repertoire. As a soloist or chamber musician, she plays with the world's most famous orchestras (New York Philharmonic, Chicago Symphony Orchestra, Berlin Philharmonic and more).

In 1999, she won the prestigious Avery Fisher Prize. Pamela Frank is a much sought-after teacher. She is a violin teacher at the Curtis Institute of Music and each year at the Tanglewood, Ravinia and Verbier Festivals. She is also artistic director of the Evnin Rising Stars programme at the Caramoor Center for Music and the Arts and chair of the 2018 Menuhin Competition. With physiotherapist Howard Nelson, she started Fit as a Fiddle, a programme offering musicians treatment to enable them to continue their musical careers after an injury.