An admirer of Mondrian and Malevich, Jesus Rafael Soto entered established abstract art circles, following in the footsteps of other South American artists. Born on June 5, 1923, in Ciudad Bolívar, Venezuela, he died in Paris, France, in 2005. He studied at the Escuela de artes plásticas in Caracas from 1942 to 1947 and then served as director of the Escuela de bellas artes in Maracaibo, Venezuela, until 1950, at which time he relocated to Paris. There he associated with Yaacov Agam, Jean Tinguely, and Victor Vasarely, as well as artists connected to Galerie Denise René and the Nouveaux Réalistes (New Realists).

In 1955 Soto participated in Le Mouvement (The Movement) at Galerie Denise René in Paris, the exhibition that effectively launched Kinetic art. Around this time, and for many years subsequently, Soto’s art oscillated between geometric and organic forms. By 1957 Soto had moved toward a more gestural abstraction, but by 1965 he had returned definitively to a geometric idiom.
During the same decade, he began making linear, kinetic constructions using industrial and synthetic materials such as nylon, Perspex, steel, and industrial paint, epitomized through the Pénétrable series of works. 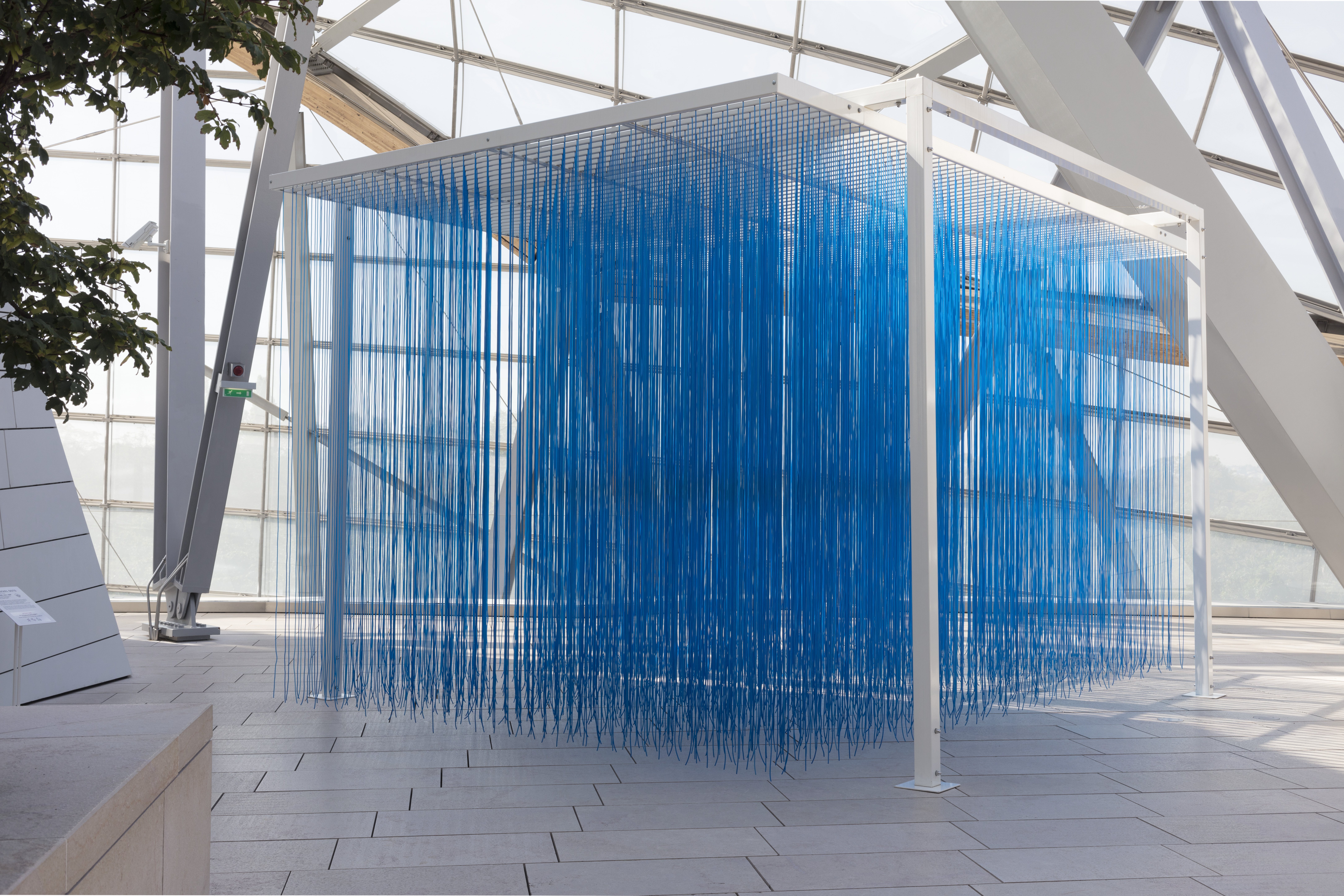 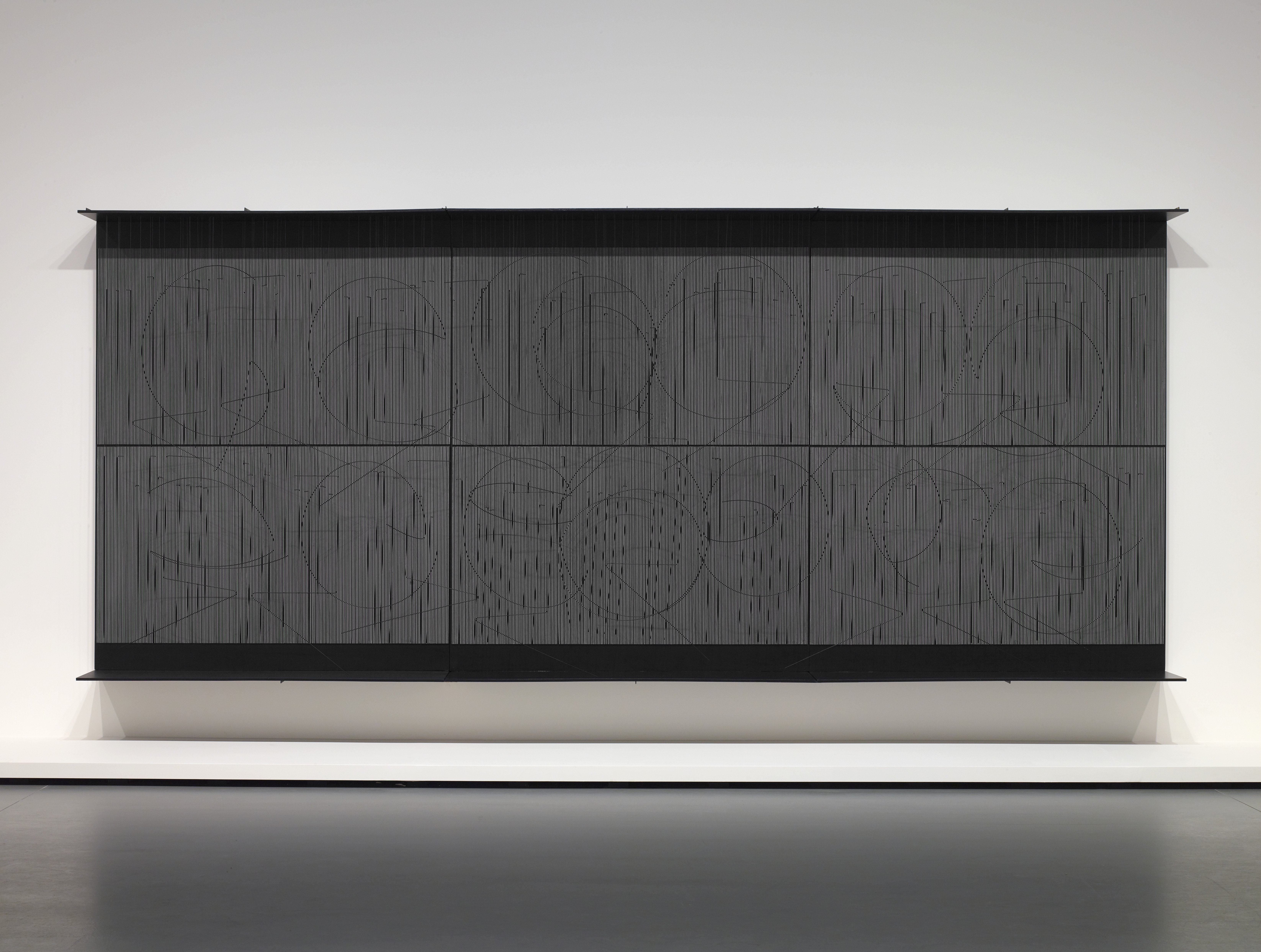 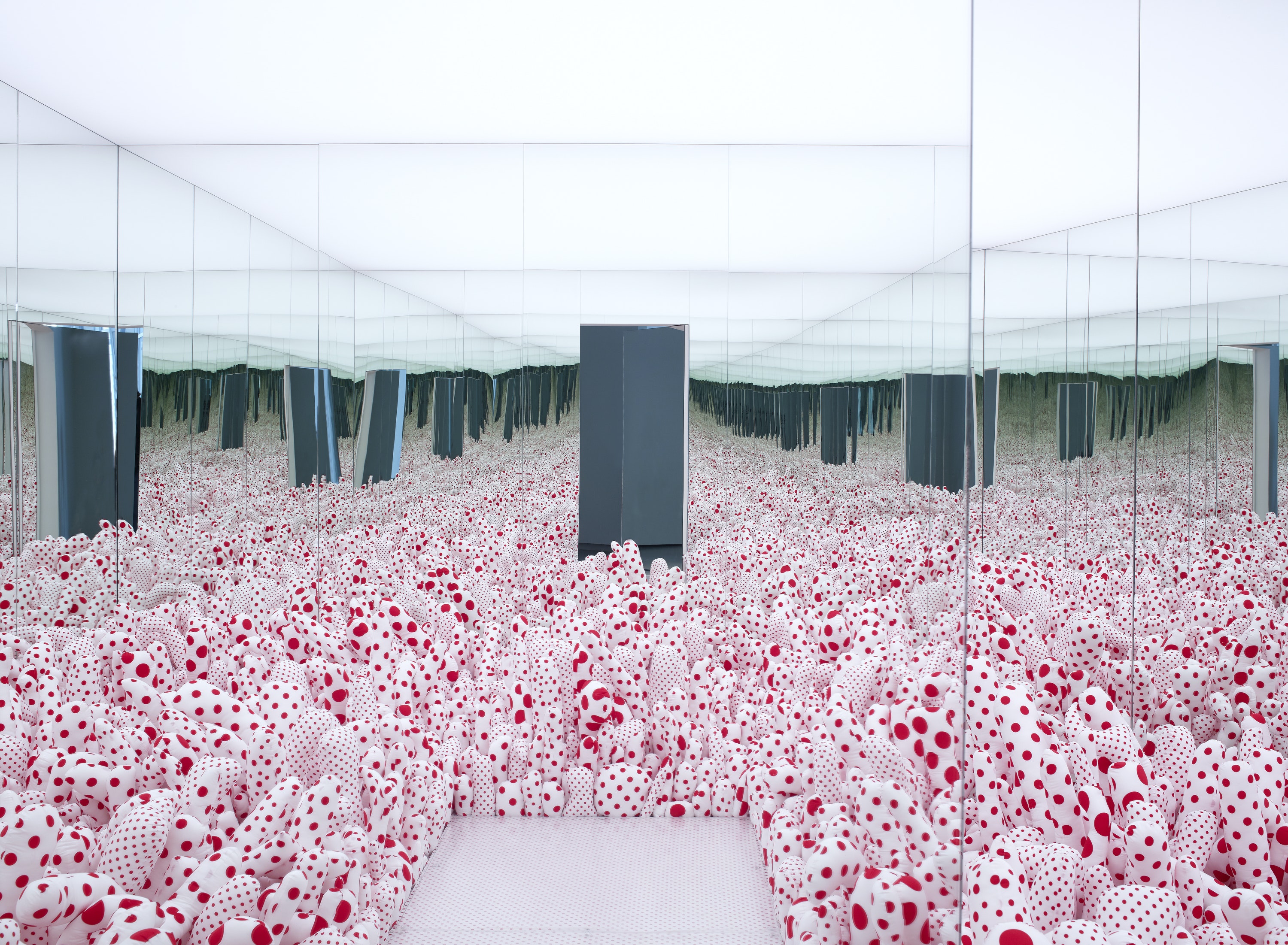 Exhibition of the Collection

A Vision for Painting

The Fondation Louis Vuitton displays a new selection of 70 works from the collection and gathers 23 international artists from the 1960s to the present day around one main theme : painting.