In masterful arrangements of light and colour, the surreal quality of these scenes is intensified by the computer-aided reorganisation of photographic fragments. While the stands full of spectators are identical from one image to another, the arrangement and appearance of the figures vary, particularly in terms of colour, making the sequence of four photographs particularly striking. Each gigantic print features a clear zone in the centre separating the two crews – a blind spot that absorbs the gaze – who for that brief period are unaware of the carefully organised chaos around them.

Andreas Gursky, born in 1955 to a family of photographers in Germany, studied photography at the Kunstakademie in Düsseldorf. His masters Bernd and Hilla Becher’s detached and objective point of view on post-industrial society deeply influenced his works, focusing since the 1980s on confronting a contemporary spectacle-centred society and its consequent new series of challenges.

As of the 1990s his series have catalogued sites that are emblematic of global society, such as supermarkets, skyscrapers, factories, car parks, festivals and sporting events. Constructed around key elements that are sometimes located within the chaos of a crowd, his works reflect a paradoxical approach in which man’s obvious influence on his environment also highlights the aggressive social constraints experienced by individuals. One of the first photographers to use digital manipulation at the start of the 1990s, Gursky edits his images by removing, duplicating, reducing or enhancing sections of the original image. With their formal composition and large sizes, the works are like photographic paintings that freeze time, in which the duplication and clarity of details creates the paradoxical effect of abstraction. Rather than seeking to reflect reality, Gursky constructs his images as objects that obey his own aesthetic logic. 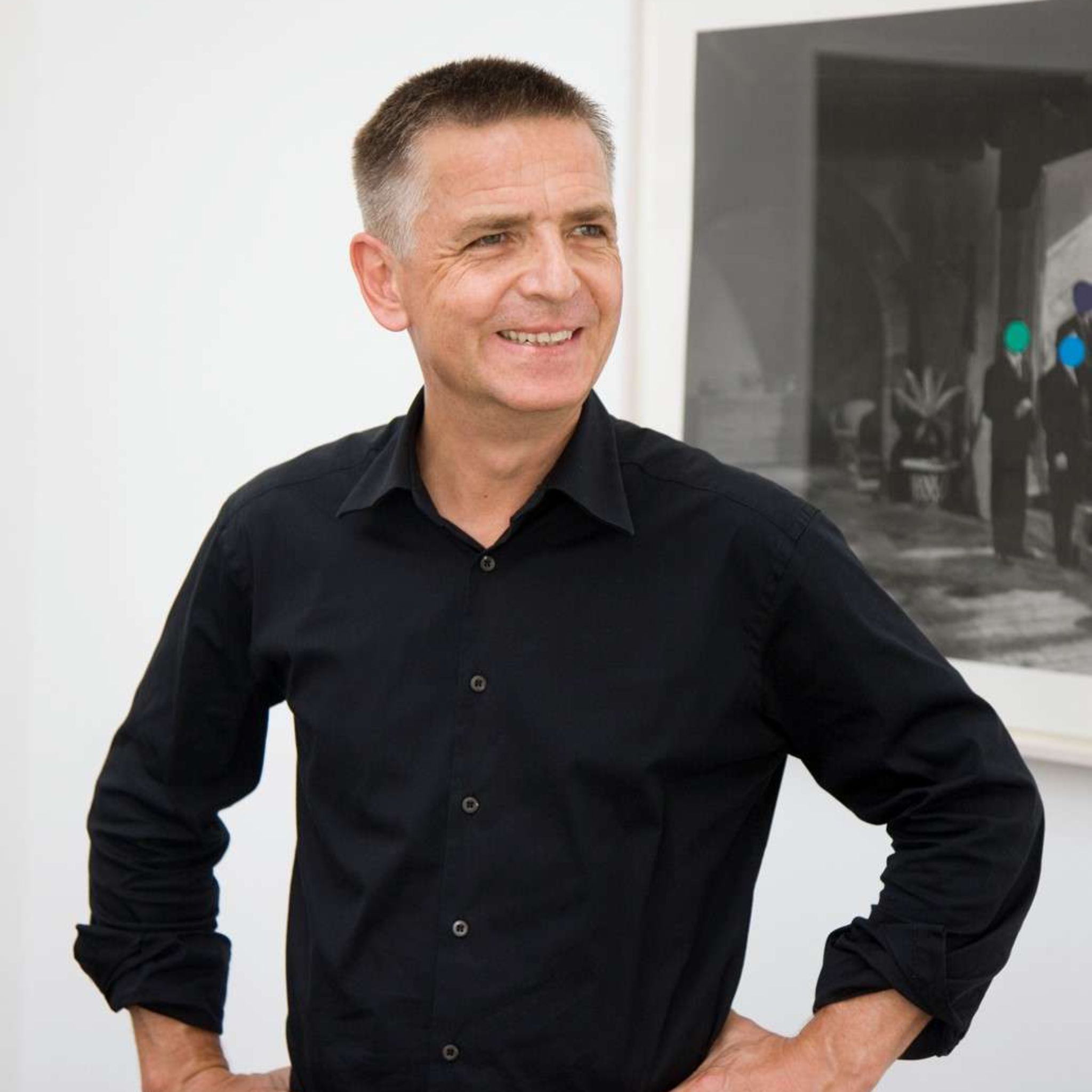