The film is compiled from video archives and features disco, acid house and northern soul, which celebrated American soul music of the 1960s. The piece is partly autobiographical: the artist experienced the explosion of the techno movement in Britain, and Fiorucci refers to the moment in British culture when many teenagers, including the artist, wore clothing brands as tribal emblems. The red and black sound system references the audio equipment used by the Jamaican community in Britain, and the mixing of British youth cultures.

“I’m a fetishist and I fetishise things, I'm drawn to these things and I'm obsessed by them, I have to somehow possess them, because I sense that they possess me. I want a form of reciprocity.”

Mark Leckey draws inspiration from his cultural and material environment. His world is online and digital, made up of cybernetic and bionic technologies. He talks about it through his own obsessions, often objects that he uses in installations, films and sometimes performances. 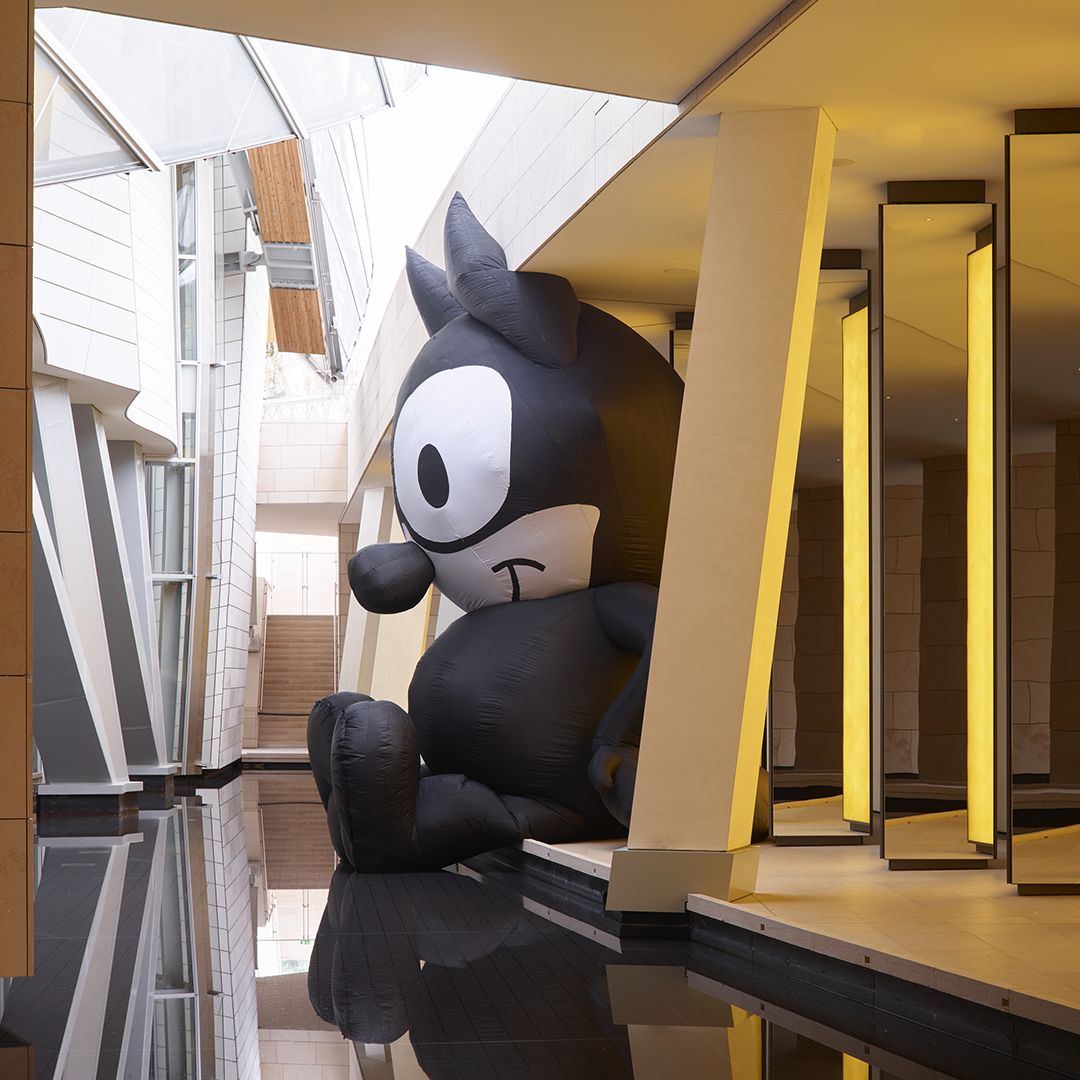