Gehry has regularly worked with sculpture and design, applying the same sensibility he brings to his architectural practice, and experimenting with unexpected materials. He used corrugated cardboard for Easy Edges (1969-73) and Experimental Edges (1979-82), and bentwood for a collection of furniture for Knoll (1989-93). His first Fish Lamps were commissioned by Formica in 1983, made from the then-new plastic laminate, ColorCore. Gehry covered metal frames with broken shards of the material to represent scales; the light source within is modulated by this fragmented cover and the colour variations in the material. The series was continued in 2012 on a larger scale. These sculptural designs reflect Gehry’s longstanding fascination with the fish, which has become a signature motif in his work. He attached one to a building (Kobe, 1986), created a version in glass (Minneapolis, 1986) and then a giant metal fish sculpture (Barcelona, 1992). Gehry sometimes attributes this fascination to childhood memories of his grandmother’s carp. The fish is a constantly moving form, which he has translated into the twists of the Jay Pritzker Pavilion in Chicago (2004), the Marqués Riscal Vineyard Hotel in Elciego (2006) and the iridescent curves of the Experience Music Project (now the Museum of Pop Culture) in Seattle (2000).

Born in Toronto in 1929, Frank Gehry moved to Los Angeles with his family in 1947. After graduating with an architecture degree in 1954, he studied city planning at Harvard in 1956 before opening his own agency in Los Angeles in 1962.

Gehry initially worked in the modern tradition on large-scale projects, while enriching his frame of reference through his contact with artists. His own family home in Santa Monica (1978) serves as a manifesto for his style, with its distinctive use of unconventional materials (wire mesh, sheet metal) sourced from the local area, as well as the disjointed facades. Gehry’s bold yet whimsical architecture offers a different approach to building. It subverts the notion of weight, creating shapes that seem to float like clouds. It is innovative with its visual interruptions, but also creates a narrative, a futuristic concept full of surprise and emotion that Gehry accentuates through the use of computer modelling. In 1989 Gehry was awarded the Pritzker Architecture Prize. His significant projects include the Weisman Art Museum in Minneapolis (1993), the Dancing House in Prague (1996) and the Guggenheim Museum in Bilbao (1997). In 2003 Gehry completed the Walt Disney Concert Hall in Los Angeles and the Vitra Design Museum in Weil am Rhein. Opened in 2014, the Gehry-designed Fondation Louis Vuitton, commissioned by Bernard Arnault, is rooted in French 19th century culture while incorporating the technological advances of the 21st century. 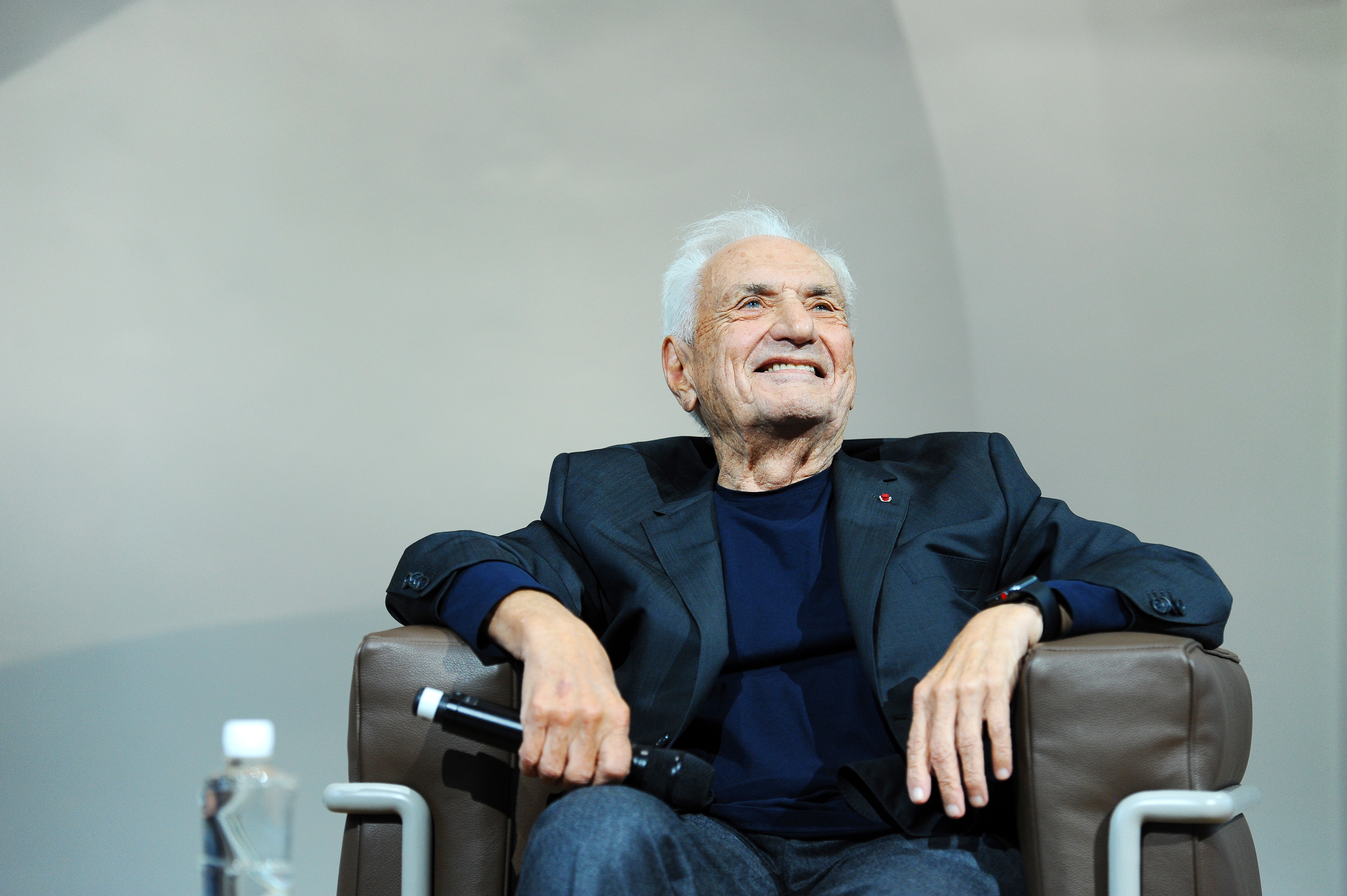 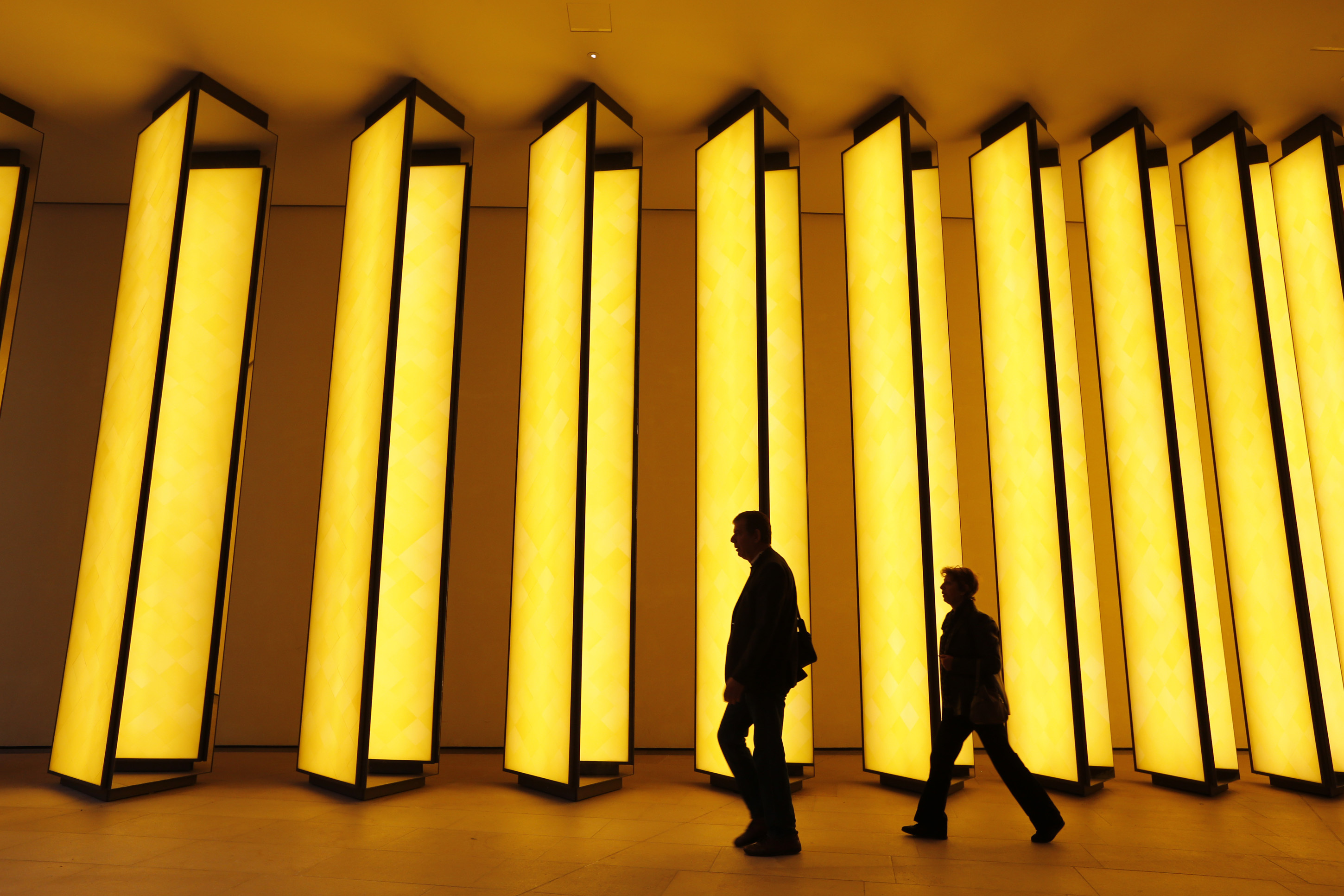 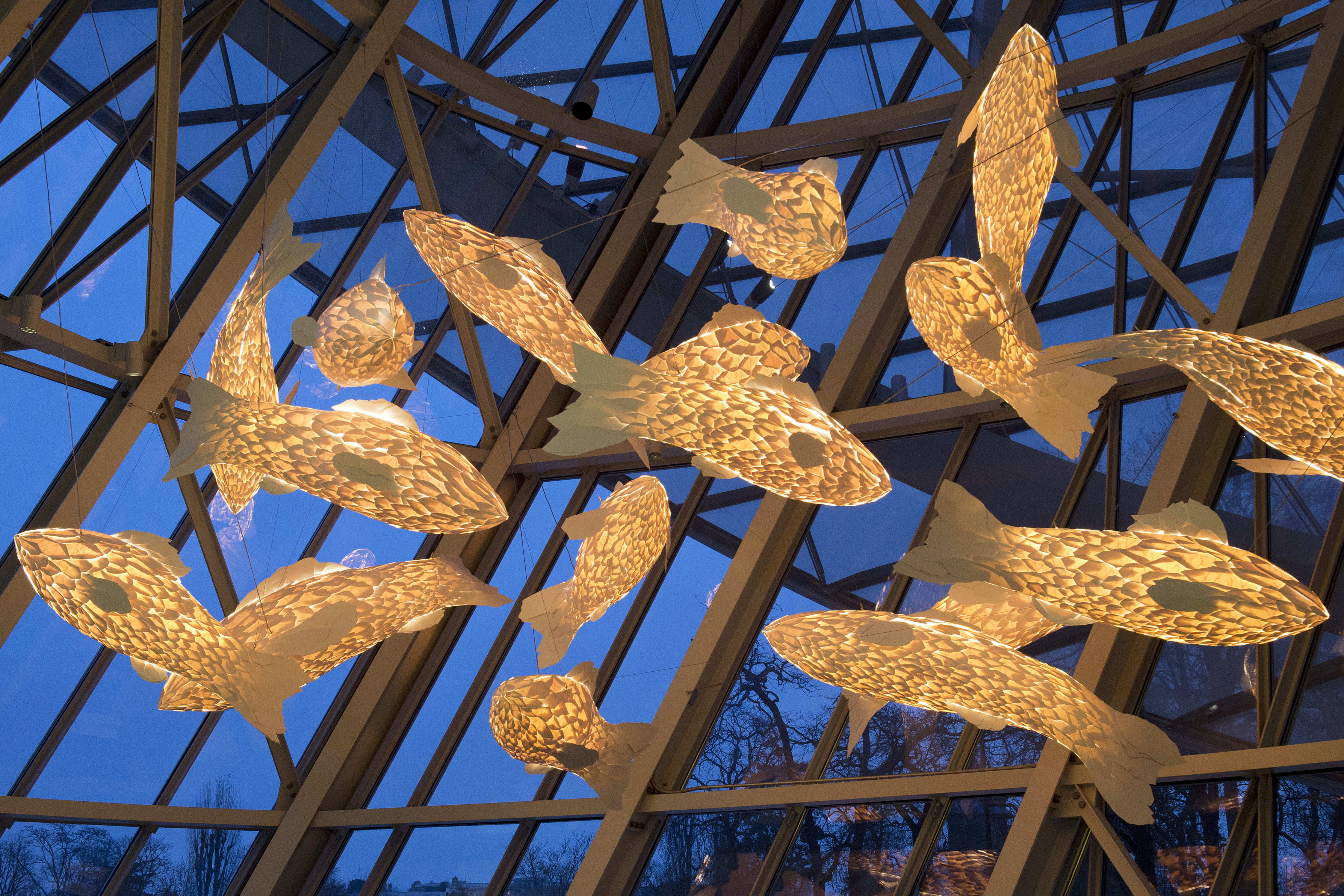 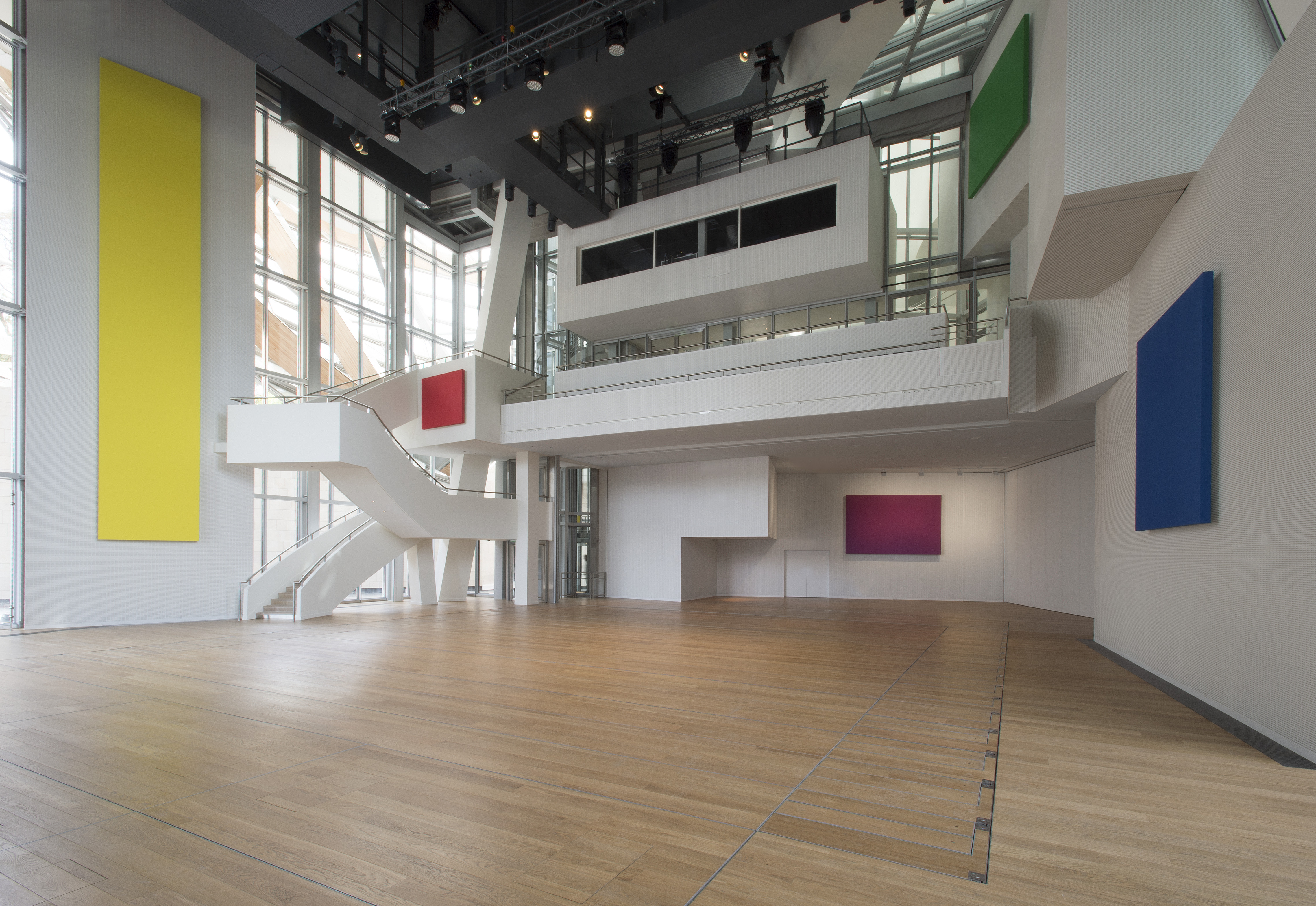 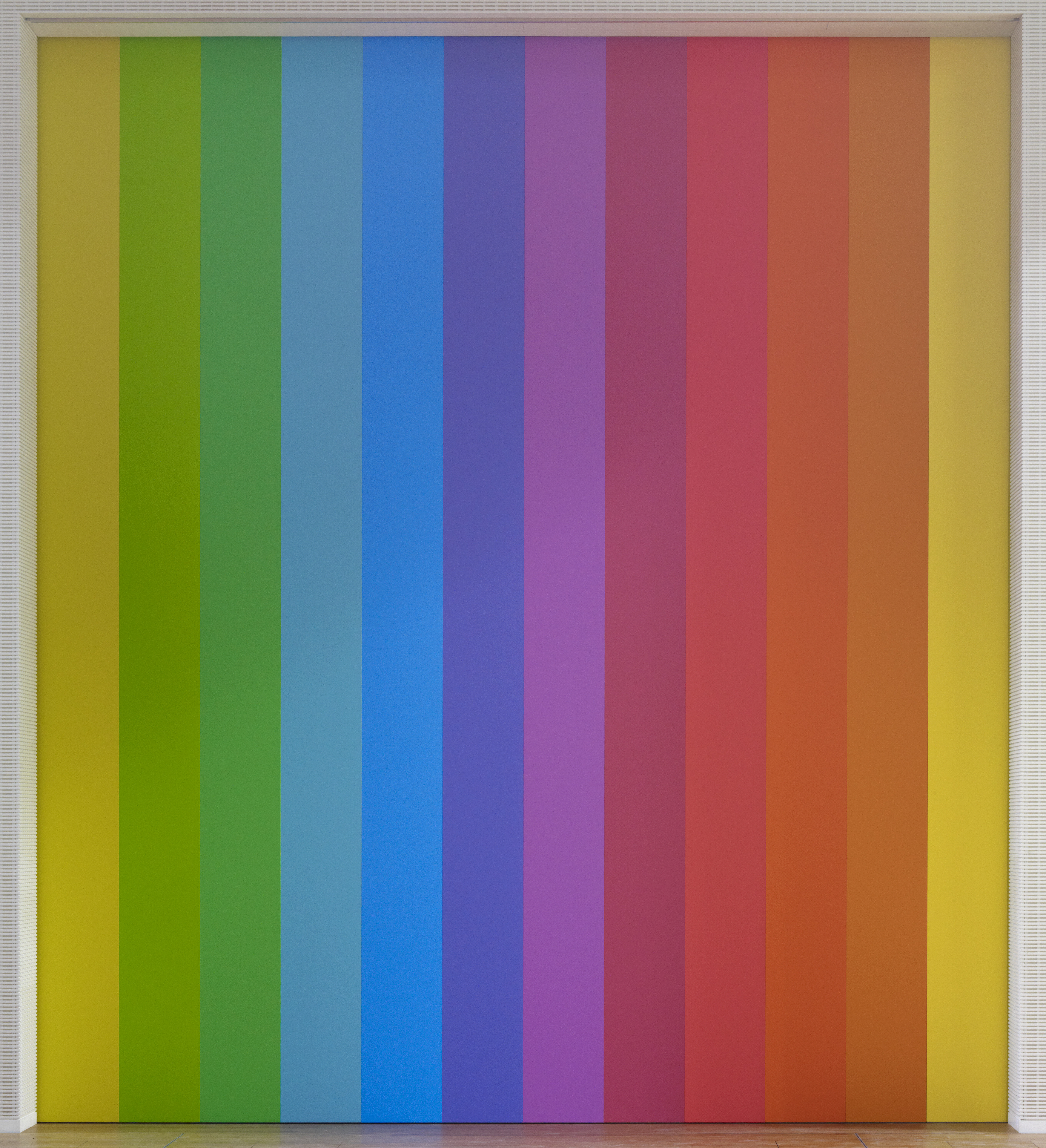 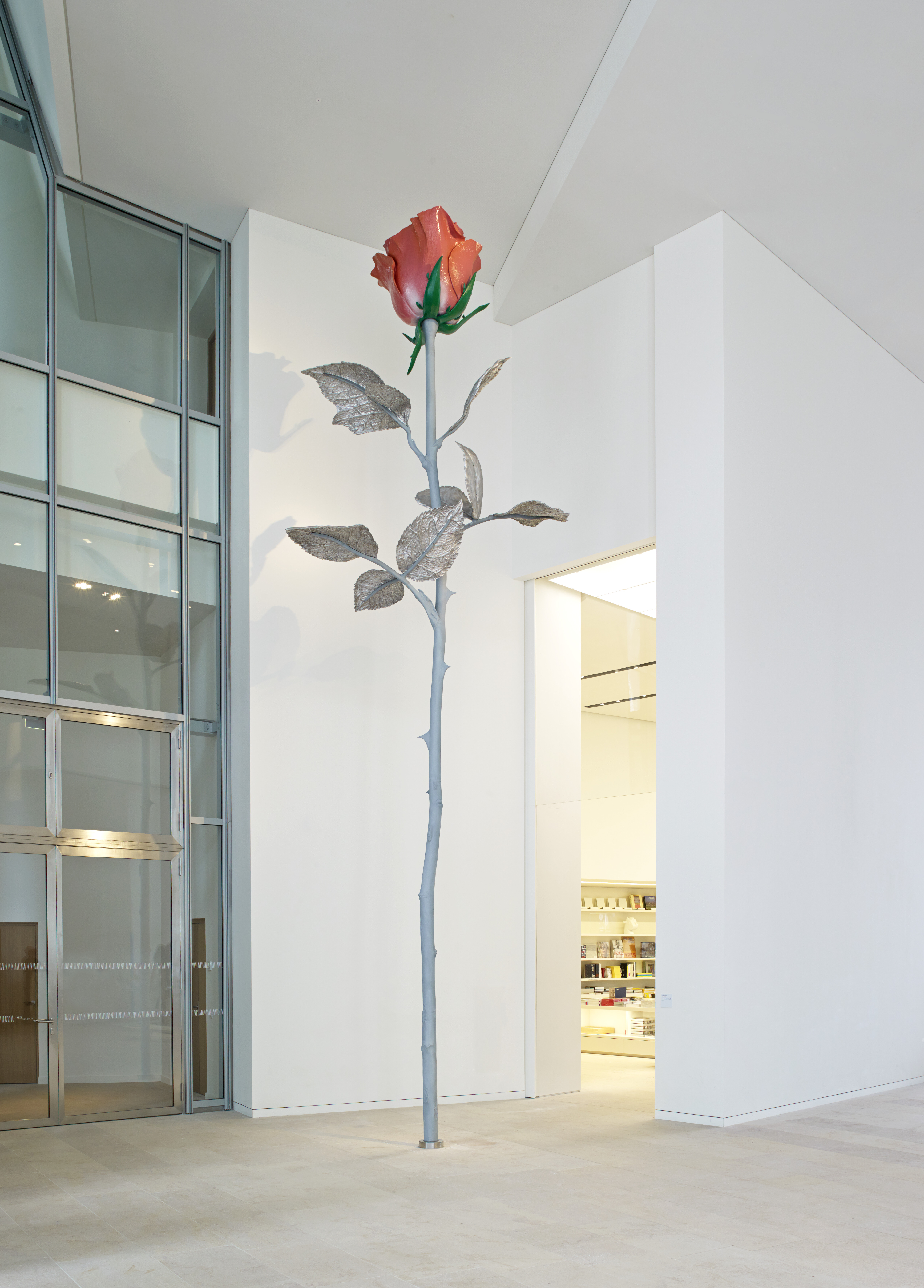 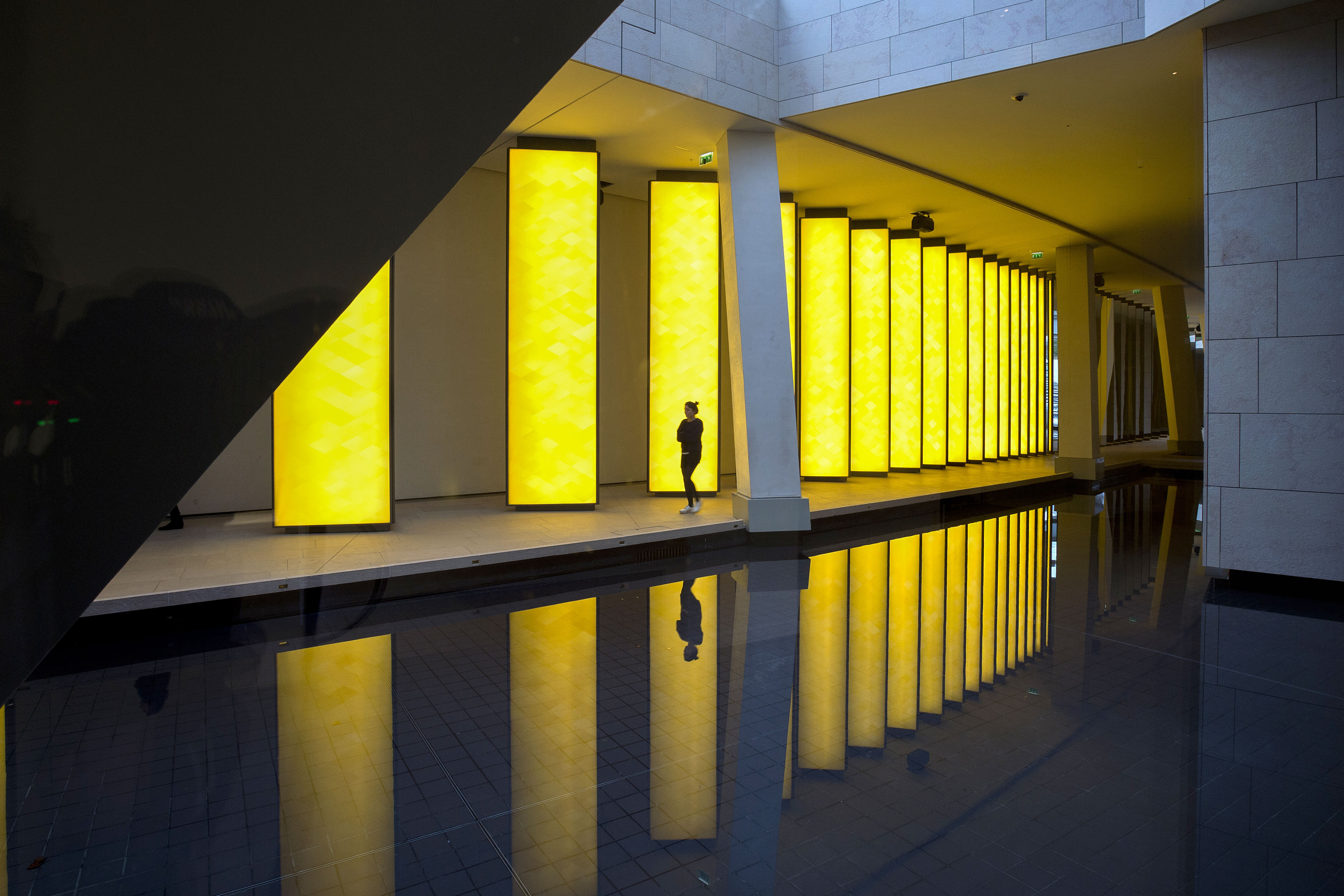