Following the French government’s regulations, this concert initially planned on 20 May 2021 is postponed to a date to be defined.

Few musicians can claim to have their names inscribed alongside those of Mozart and Rossini, but the Ukrainian Alexander Romanovsky is one of them. Like those two geniuses of history, he was awarded the title of Honorary Academician by the Accademica Filarmonica di Bologna for his interpretation of Bach’s Goldberg Variations at only 15 years old.

Juste like the ever-changing atmosphere of Brahms Paganini theme, the works Romanovsky is bringing together for this recital at the Auditorium of the Fondation are characterised by their freedom of inspiration.

The persistent base notes of the Chaconne in Bach’s Partita No. 2 or the perfect balance between technical difficulty and musical fluidity of Chopin’s Préludes op.28 are reminders that the greatest freedom is sometimes found in the most rigorous constraint.

Described by Carlo Maria Giulini as “extraordinarily gifted,” pianist Alexander Romanovsky is a riveting, distinct and subtle performer with an utterly engaging voice. Born in Ukraine in 1984, Alexander studied with his mentor Leonid Margarius at the Imola Piano Academy for fifteen years before continuing his studies at the Royal College of Music (London) with Dmitry Alexeev. At the age of seventeen, he won First Prize at the prestigious Busoni Competition in Italy.

Praised by The New York Times as “special, not just an extraordinary technician with a flair for colour and fantasy, but also a sensitive musician and lucid interpreter,” Alexander graces many of the world’s most prestigious stages in recital. Recent highlights include the complete Chopin Études in the Main hall of Amsterdam’s Concertgebouw; the Tchaikovsky Concert Hall in Moscow and the Great Hall of the Moscow Conservatoire; Accademia Nazionale di Santa Cecilia and Teatro Olimpico in Rome; Tokyo’s Asahi and Kioi halls; Chile’s Teatro Municipal; and Sala Verdi at Milan’s Conservatorio; as well as a performance with the Swedish Radio Symphony Orchestra under the baton of Valery Gergiev.

Romanovsky regularly performs with major orchestras throughout Europe, Asia and The Americas including the UK’s Royal Philharmonic, English Chamber, Hallé and Bournemouth Symphony orchestras; Italy’s Orchestra dell’Accademia di Santa Cecilia in Rome and Milan’s Filarmonica della Scala; Russia’s Mariinsky and Russian National orchestras and St. Petersburg and National philharmonics; Japan’s Tokyo and NHK symphony orchestras; Chicago Symphony at the Ravinia Festival; Pacific and Santa Barbara symphony orchestras; Costa Rica Symphony; and with the New York Philharmonic, under Alan Gilbert, at the Bravo! Vail Festival. He collaborates at a very high level with conductors such as Vladimir Spivakov, Valery Gergiev, Michael Pletnev, Vladimir Fedoseyev, Sir Antonio Pappano, Gianandrea Noseda and James Conlon. Recent and future highlights include performances of Rachmaninov No. 3 with the Filarmonica della Scala and Myung- whun chung at the MITO Settembre Musica festival as well as in Verona and Muscat; Beethoven No. 5 at the Royal Albert Hall under David Hill and Brahms No. 1 at the Brescia and Bergamo International Piano Festival under Pier Carlo Orizio, both with the Royal Philharmonic Orchestra; Shostakovich No. 2 with the Bournemouth Symphony Orchestra and Victor Aviat; Liszt No. 1 with the Moscow Philharmonic and Yuri Simonov; Tchaikovsky No. 1 at the Teatro Colon in Buenos Aires; Prokofiev No. 3 with the Orquesta Sinfónica de Castilla y León under Andrew Gourlay; and a concert in honour of the late Claudio Abbado at the Colmar International Festival, performing Beethoven No. 5 under Vladimir Spivakov. Recitals include the Fribourg International Piano Series; Casa da Música in Porto; the Tchaikovsky Concert Hall in Moscow; Teatro Manzoni in Bologna; and Istituzione Universitaria dei Concerti in Rome. Alexander performs extensively throughout Italy, where he has lived since early childhood. In 2007, he was invited to give a concert at the Papal Residence in the presence of Pope Benedict XVI in celebration of the 110th Anniversary of Pope Paul VI’s birth. 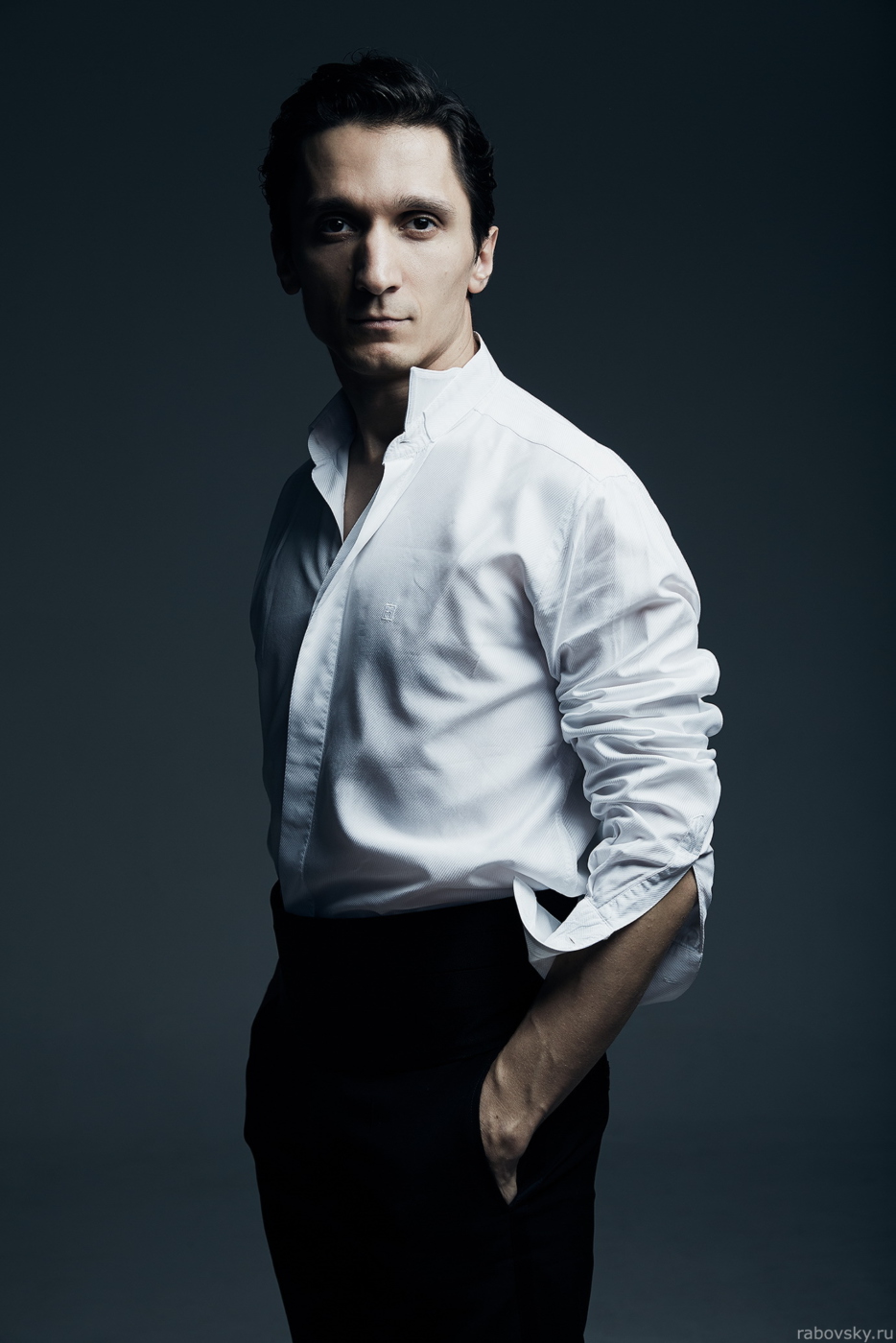 An appropriate system is in place to protect every spectator in the Auditorium. The doors will open 30 minutes before the performance, we advise you to anticipate your arrival. On your arrival, the reception team will guide you to the Auditorium where wearing a mask is mandatory. The placement is adapted to physical distancing measures. One free seat is left between each auditor or group made up of more than 9 people.

Health precautions and measures are put in place to ensure your safety, in compliance with the current sanitary advice.