Egon Schiele’s work is indissociable from the Viennese spirit of the early 20th century. In just a few years, his drawing emerged as one of the peaks of expressionism.

At odds with the Academy, which he entered precociously, he founded the Neukunstgruppe in 1909 and, thanks to Gustav Klimt, discovered the work of Van Gogh, Munch and Toorop.

From 1911, in relative isolation, he concentrated on his own work, which is fascinating for the distortion of bodies it depicts, the introspection, the frontal expression of desire and the tragic feeling of life. Before he was struck down by Spanish influenza in 1918, the artist had created some three hundred paintings and several thousand drawings over the course of ten years.

As the first monograph of Schiele in Paris for 25 years, the exhibition includes works of the highest order, such as “Self-Portrait with a Chinese Lantern” (1912), on loan from the Leopold Museum (Vienna), “Pregnant Woman and Death” (1911), from the Národní gallery (Czech Republic), “Portrait of the Artist’s Wife Seated, Holding Her Right Leg” (1917) from the Morgan Library & Museum (New York), “Standing Nude with Blue Sheet” (1914) from the Germanisches Nationalmuseum, Nuremberg, “Seated Male Nude” (1910) from the Neue Galerie New York, and “Self-Portrait” (1912) from the National Gallery of Art, Washington.

The exhibition brings together some 100 works - drawings, gouaches, and paintings - over more than 600m2, in the pool-level galleries (Gallery 1). It is organised chronologically across four rooms, following the concept of line and its development in the artist’s work. Dieter Buchhart explains his choice in this way: “Very few artists have approached line and drawing with the same virtuosity and intensity as Schiele. [...] By evolving from the ornamental line towards the expressionist line, combined, in three dimensions, fragmented and amputated, he enabled a borderline dissonant and divergent experience of the line as a sign of human existence.” 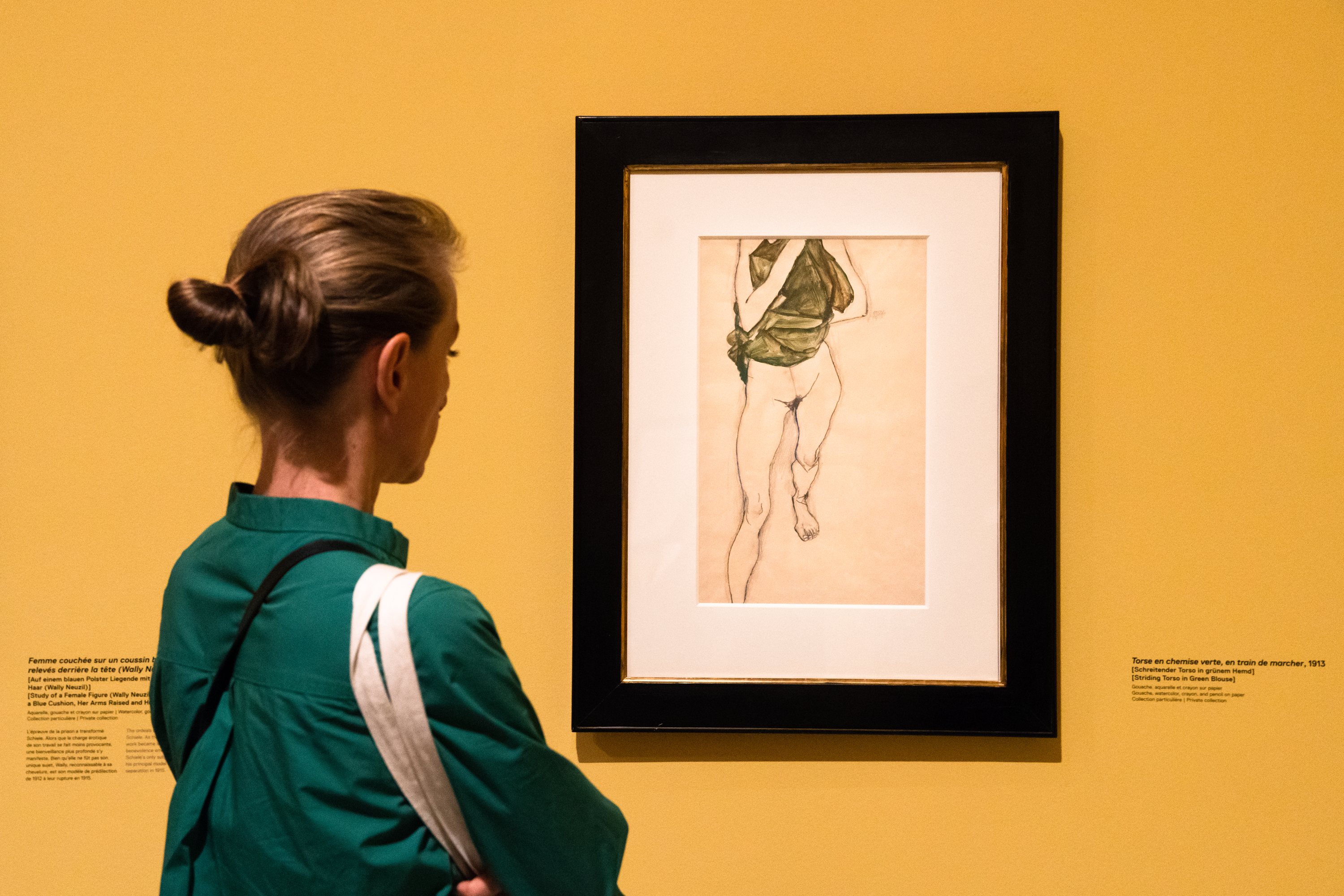 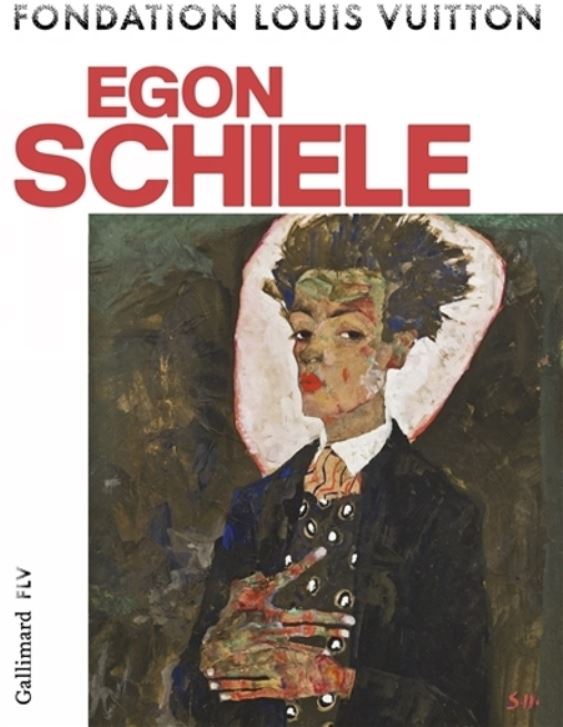 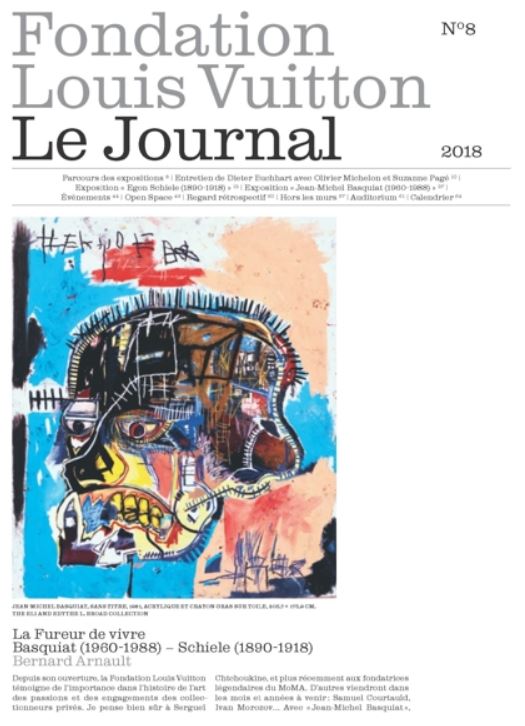