At just 20 years old, Eric Lu is already a star among pianists of his generation. A pupil of Dang Thai Son, the young American won First Prize at the Leeds Competition in September 2018, where his passionate performance captivated the audience and judges alike.

At the Fondation Louis Vuitton, Eric Lu invites us on a journey through the Romantic era, in the shadow of Mozart. Brahms and Chopin create a dialogue of contrasts, the German composer’s melancholic Klavierstücke echoing the famous “Funeral March” of Chopin’s Sonata No. 2. Nostalgia and virtuosity come together in the same breath.

Eric Lu won First Prize at The Leeds International Piano Competition in September 2018, performing Beethoven’s Fourth Piano Concerto in the final with The Hallé and Edward Gardner. On his semi-final round, The Independent praised a reading Chopin’s Second Sonata which “took one’s breath away with its measured grandeur.”

Highlights of the 2018/19 season include further concerts with The Hallé under Sir Mark Elder and Tomáš Hanus; his debut with the Royal Liverpool Philharmonic under Vasily Petrenko; recitals in Paris, St Petersburg, Eindhoven and London; and a seven-date tour of South Korea. Future dates include recitals at Wigmore Hall, Southbank Centre, BOZAR Brussels, Philharmonie Luxembourg and Gewandhaus Leipzig.

November 2018 saw the release of Eric’s first recording for Warner Classics, featuring his Beethoven and Chopin from The Leeds. Previous releases include an all-Chopin recital on the Fryderyk Chopin Institute’s own-label; and Mozart, Schubert and Brahms on Genuin Classics.

Eric Lu first came to international attention as a prize winner at the 2015 Chopin International Competition in Warsaw aged just 17, and on winning the 2017 International German Piano Award and the US National Chopin Competition.

He is currently studying at the Curtis Institute of Music in Philadelphia where his teachers include Jonathan Biss and Robert McDonald, and is also a pupil of Dang Thai Son. 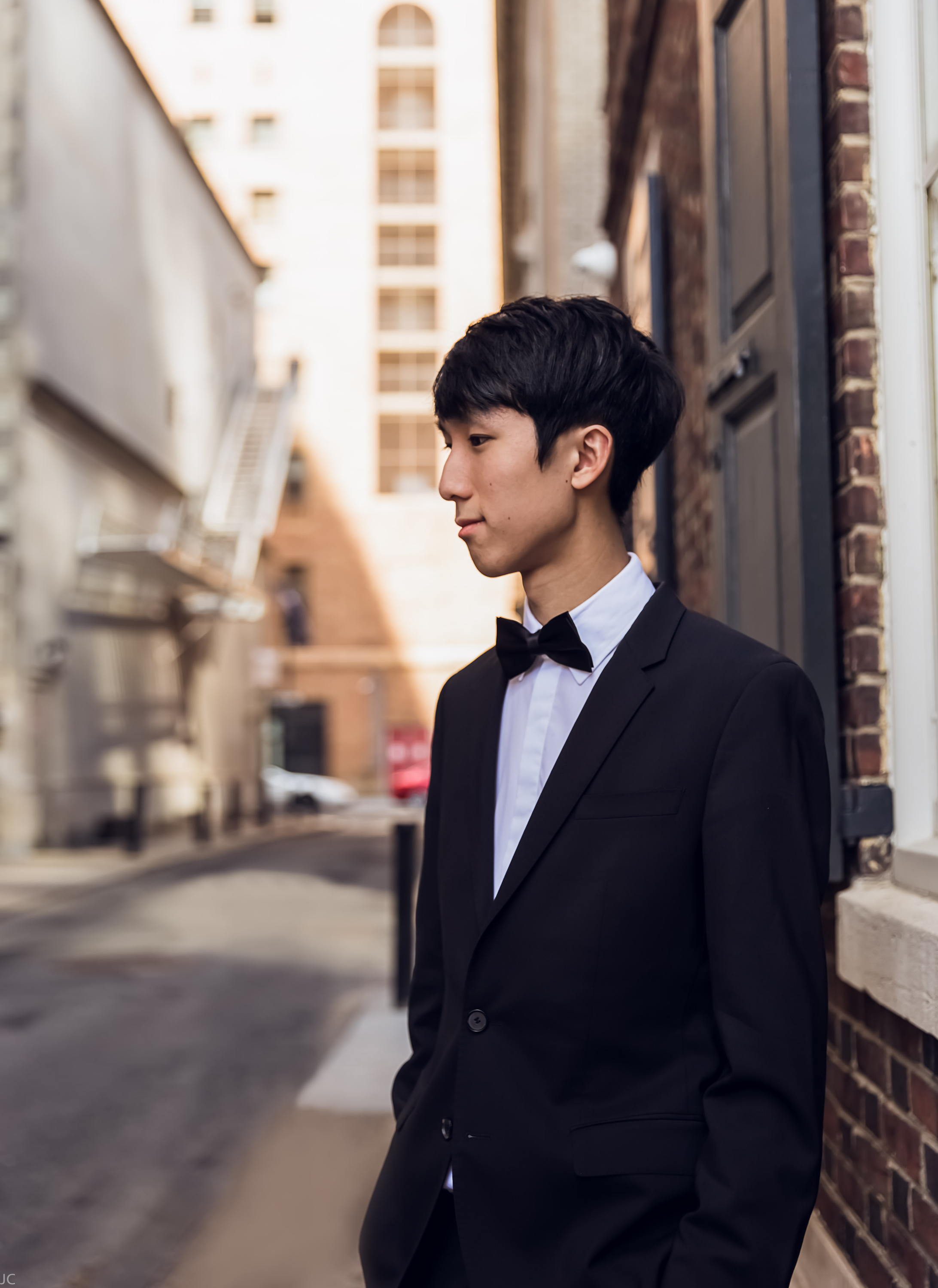 “Artistry of that kind is rare in pianists of any age; to find it in a 20-year old is simply astounding”