The Italian pianist has continued on the well-worn path of international stages. She does so, however, on her own terms, by introducing the public to works that are dear to the artist, such as those of Ravel, including Miroirs, which he finished in 1906, often compared to Impressionism for the common themes and lustrous colours; and those of Schumann, including The Symphonic Studies, composed in 1834 by the musician at the height of his art, demonstrating his passion for new possibilities in technique for piano and offering Beatrice Rana the opportunity to showcase her remarkable virtuosity.

At the start of what will surely be a magnificent career, Beatrice Rana is making waves on the international classical music scene with her astounding maturity and thoughtful musical personality.

In June 2013, 20-year-old Beatrice Rana was the Silver Winner and the Audience Award Winner of the Van Cliburn Competition in the United States, which propelled her to greater heights. She was already known to international audiences from her prize-winning performance at the Montreal International Musical Competition, where she won Grand Prize and all the special prizes.

In November 2015 her first album with Warner Classics devoted to Prokofiev’s Piano Concerto No. 2 and to Tchaikovsky’s Piano Concerto No. 1, accompanied by Santa Cecilia National Academy Orchestra, directed by Antonio Pappano, won accolades, including Gramophone Magazine’s Editor’s Choice, BBC Magazine’s Recording of the Month. The Times then compared her to Martha Argerich for ‘this combination of assertive expression, dazzling clarity and mischief’. The Guardian wrote that ‘her playing has all the sustained force and perfectly weighted brilliance you could want, but has a glint in its eye’. This album earned her the distinction of Newcomer of the Year during the 2016 BBC Music Awards.

Born in Southern Italy to a musical family, Beatrice began studying the piano at the age of four and became the student of Benedetto Lupo at the Nino Rota Conservatory, receiving her degree early at the age of 16. Beatrice then studied at the Hochschule Hannover with Arie Vardi and continues to study at Santa Cecilia National Academy in Rome with Benedetto Lupo. 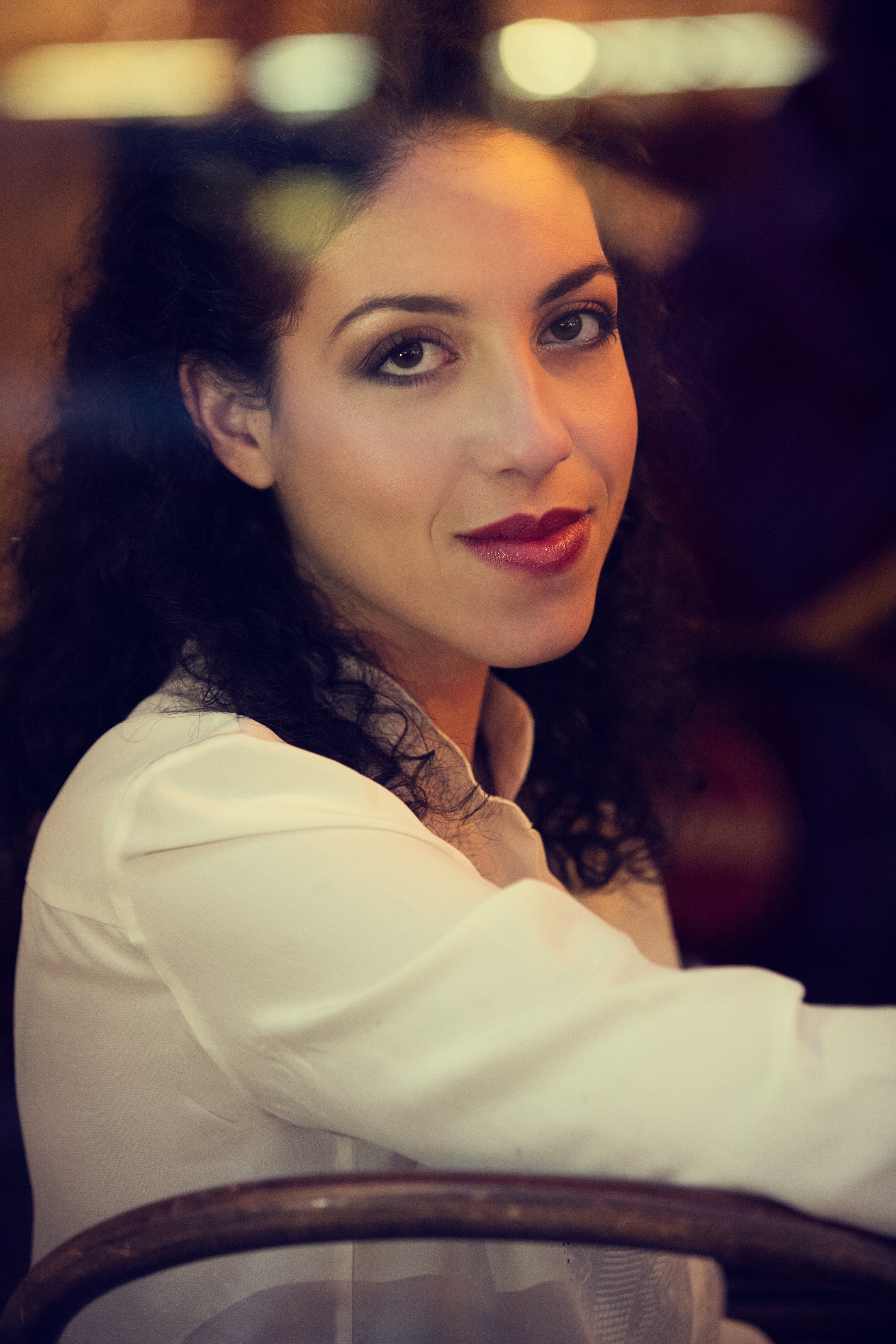