Georgian by birth but naturalised as a French citizen in 2017, Khatia Buniatishvili found success in 2008 when she won the Rubinstein competition in Tel Aviv. Nicknamed the “Beyoncé of the piano”, her energy and charm has led to greater heights of achievement ever since.

Her concert at the Fondation is a panorama of musical history presented on the piano through a handful of emblematic genres that permeate all eras. The prelude: smooth though somewhat pointed with Bach, it becomes poetic and free for Chopin, and passionate with Rachmaninoff. Likewise, genre pieces present a call and response over the centuries: Couperin’s delicacy reflects the languor of Gymnopédies by Satie. Finally, Khatia Buniatishvili pays a vibrant, virtuoso tribute to two Hungarian giants: Liszt the romantic, champion of the Magyar soul, and Ligeti the innovator, who revolutionised the language of music in the 20th century.

This concert will be broadcast late on on Radio Classique and on the website of the Fondation.

Born in Georgia in 1987, Khatia Buniatishvili began playing the piano at the age of three, gave her first concert with the Tbilisi Chamber Orchestra when she was just six and first performed abroad when she was ten. She studied in Tbilisi with Tengiz Amiredjibi and furthered her training in Vienna with Oleg Maisenberg.

Ms Buniatishvili has been involved in a number of projects in recent seasons: a charity concert for Syrian refugees for the United Nations’ 70th anniversary, another in Kiev for wounded persons in the Anti-Terrorist Operation Zone, “To Russia with Love” – a concert in Berlin to speak out against human-rights violations in Russia –, and the DLDWomen conference in Munich. In the world of pop-rock music, she worked with Coldplay on the group’s album “A Head Full Of Dreams”.

Discography: As an exclusive Sony Classical artist, her discography includes Franz Liszt (2011) and Chopin with the Orchestre de Paris and Paavo Järvi (2012), Motherland (2014) and Kaleidoscope (2016). She also recorded Piano Trios with Gidon Kremer and Giedre Dirvanauskaite (ECM, 2011) and a CD for violin and piano sonatas with Renaud Capuçon (Erato, 2014).

Ms Buniatishvili has twice won Berlin’s ECHO Classik award, in 2012 and in 2016, for her Franz Liszt and Kaleidoscope albums, respectively.

Her latest releases are a recording of Rachmaninov’s Concertos 2 and 3 with the Czech Philharmonic conducted by Paavo Järvi and Schubert in 2019, both on Sony Classical. 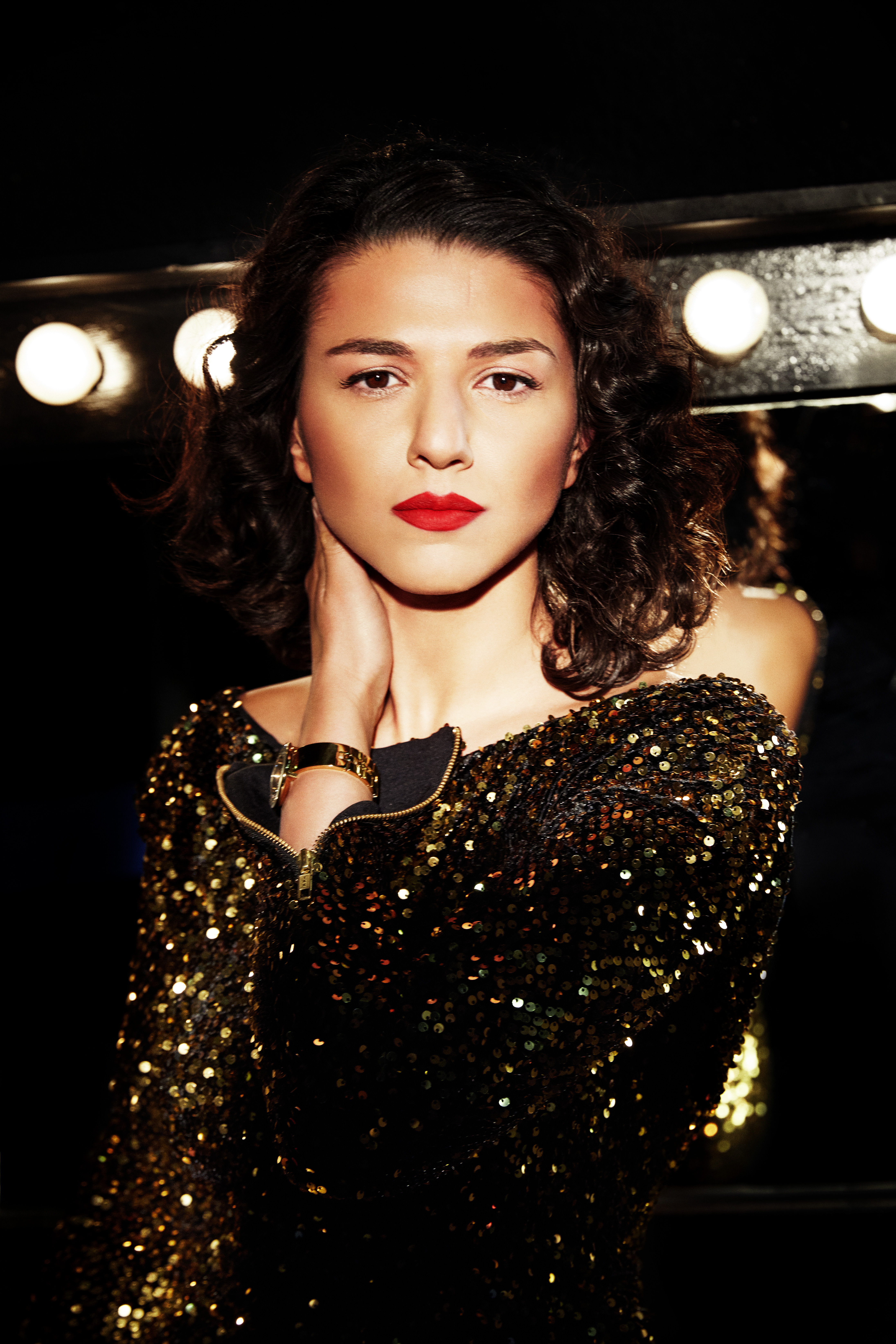