On the invitation of his mentor Ahmad Jamal, Shahin Novrasli is joining him for this series of concerts at the Fondation. During its "JAZZ!" Late-Hours of July, Novrasli will present his brand new album, From Baku to New-York City.

Reinterpreting major themes is obligatory for most young musicians, but here the exercise gains a special meaning. Firstly, Shahin Novrasli has also recorded his own inspired composition and reveals an intense creativity. This is combined with Ahmad Jamal's production with a telepathic rhythm section, drummer Herlin Riley and bassist James Cammack, symbolising an incredible synergy between two generations of musicians, two centuries, and also two continents, East and West, all under the benign gaze of their forebears Dizzy Gillespie and Miles Davis. There is no doubt that the emotion emanating from this album "From Baku to New York" captures the eternal nature of jazz.

Pianist and composer Shahin Novrasli has had the occasion to play some of the most big stages in the world, such as London’s Royal Festival Hall, the Montreux Jazz Festival, the Black Sea Jazz Festival, Prague’s Mezinarodni Piano Festival and numerous clubs and festivals throughout the United States.

Growing up in Azerbaijan, Shahin’s rare talent emerged from his country’s various compositional influences as well as its unusual and rich musical heritage. At the age of five, he began his classical studies at Baku’s notorious Bulbul Music School and then at the Hajibeyoy Academy of Music. At only eleven years old, he performed with the local Symphony Orchestra at the Azerbaijan State Philharmonic Hall.

Elegantly blending his classical knowledge, Azerbaijan’s traditional folk “Mugham” and his jazz influences, Shahin created his own unique and accomplished musical universe, among which he combines eastern and western cultures. A gentle wave of exotic melodies, powerful and sharp harmonies, capricious eastern rhythms struck by an American Jazz lightning, majestic and vigorous.With a solo project, a trio with Ari Hoenig and Nathan Peck, Shahin is today an icon for Azerbaijan Jazz and has received enthusiastic comments from worldwide critics and audiences. 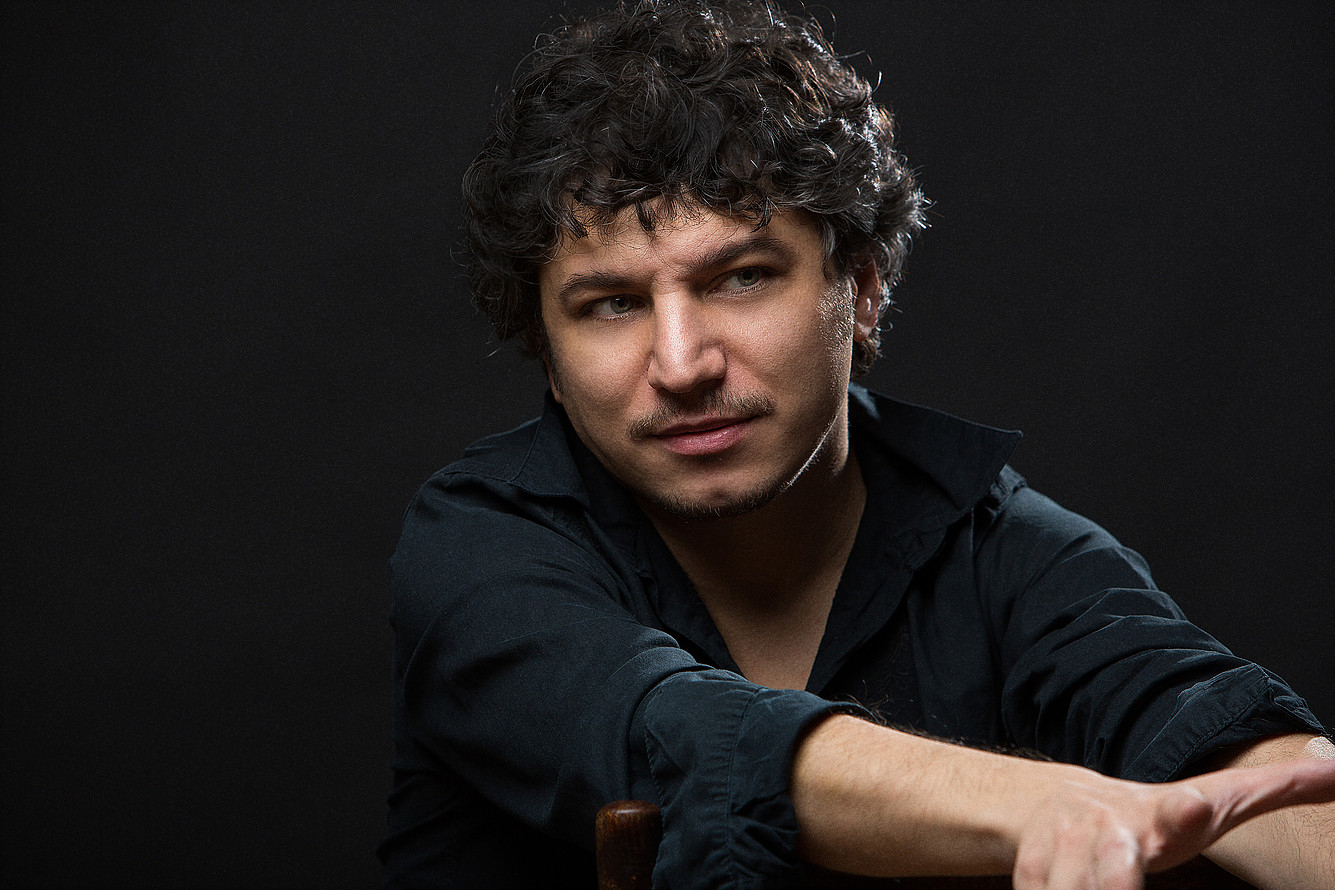