After winning three prizes at the Horowitz International Competition when he was just 11, the Swiss pianist Simon Bürki won the Kiev International Music Competition for Young Pianists in 2013. This achievement was the start of a successful career for the outstanding young musician: at the time he was just 13 years old.

His programme for the audience at the Fondation Louis Vuitton explores all the facets of his piano playing: from the gentle melancholy of Scarlatti’s sonatas to the ever-changing atmosphere of Schumann’s Kreisleriana. From Beethoven’s essential “Pathétique” to the virtuosity of the Hungarian Rhapsody No. 9 by Franz Liszt, with which he will close his magnificent performance.

Simon Bürki was born in St. Gallen, Switzerland, and was encouraged to make music by his grandmother, who served as the catalyst for the thirst for knowledge that sustained his continued musical development.

He began piano lessons at the age of five at the Classic and Jazz Music School in Kiev with Rada Zagorskaya, where he studied parallel to his education in a state school in Switzerland. After some years of studies, his progress was accelerated by regular masterclasses with Boris Fedorov, a professor at the National Music Academy of Ukraine in Kiev. In 2011, Simon’s gifts were recognized at the Horowitz International Competition for Young Pianists, where he successfully achieved three laureate prizes in all three age categories. By the age of 12, he was invited to perform the 20th Mozart Concerto in D minor, with the Zurich Chamber Orchestra at the Tonhalle Zürich in Switzerland.

In 2013, his career got a real kick-start as he became a laureate of the music competition for young pianists in Kiev under the patronage of Denis Matsuev and was invited to perform at the Annecy Classic Festival in France.

In 2015 Simon entered the Central Music School in Moscow and where he studied in the class of Farida Nurizade. In 2017 Simon entered the new stage in his career, when he won the first place in several competitions in a row, including the 5th International Franz Liszt Competition for Young Pianists in Weimar (Germany), A Step Towards Mastery in St.Petersburg (Russia), as well as the second place in the 1st Ricard Viñes International Piano Youth Competition in Lleida (Spain) and the 3rd place in the 1st International Piano Competition Kyiv (Ukraine, age category under 32). He also competed as the semi-finalist in several competitions in France and Spain for musicians under 36. He has been invited to perform in Switzerland, Germany, Russia, Ukraine, Spain, France and Austria.

Simon currently studies at the Juilliard School in New York with Sergei Babayan. 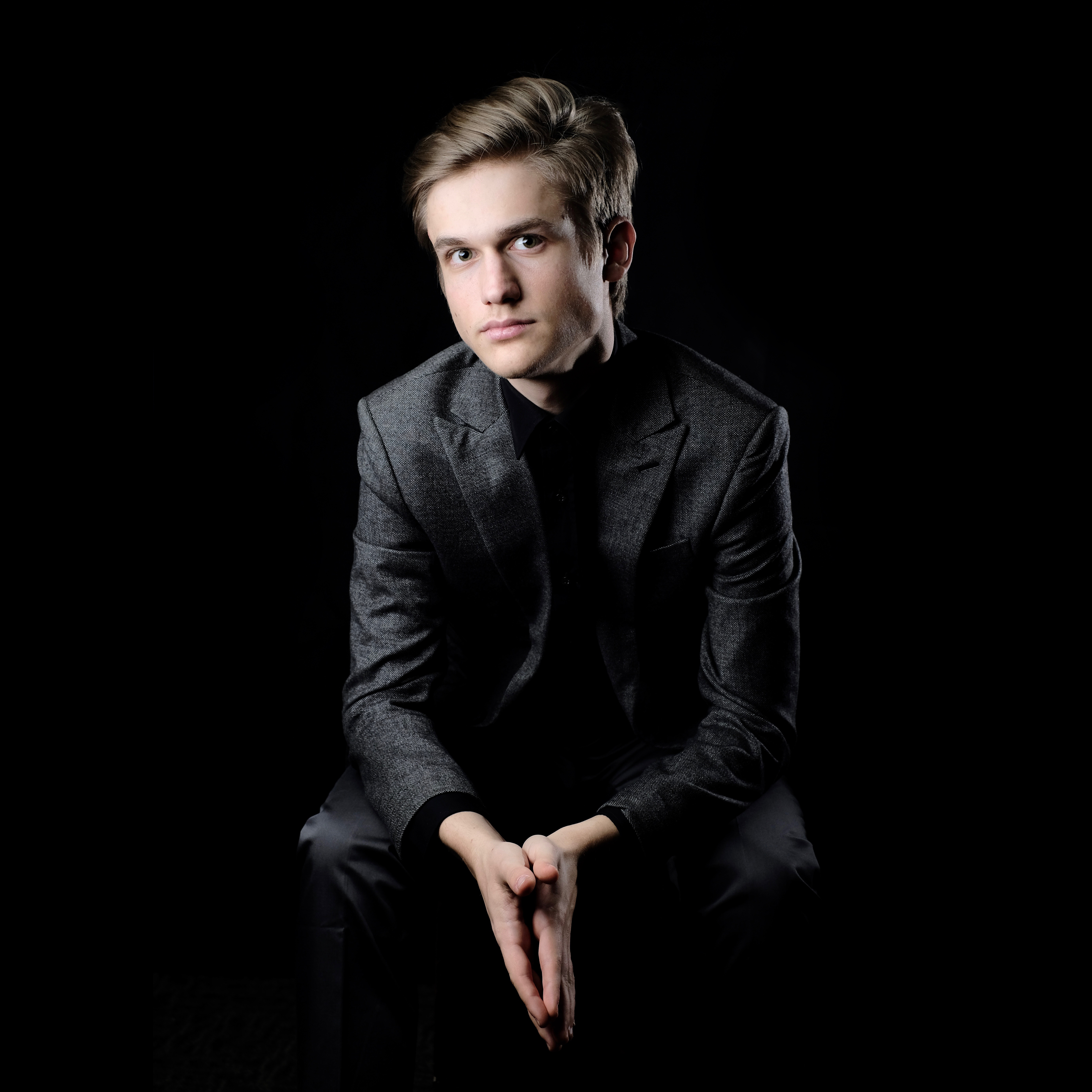