Inspired by the statue at the entrance to Disneyland amusement park in California, The Collector with Friend shows two figures: a selfportrait of the artist dressed in a suit, his expression affable and his arm raised in greeting, holding hands with the most famous mouse, Mickey Mouse, who also displays his characteristic bonhomie. But while the artist slides into the guise of Walt Disney, the creator of Mickey, he presents himself, as the title indicates, as a collector accompanied by a friend, in other words Mickey, an imaginary friend. According to the fantastic story that accompanies it, this life size double portrait/self-portrait, eroded and almost entirely covered with protuberances, shells, algae and other brightly colored corals, would have been discovered off the coast of East Africa on the site of the shipwreck of The Unbelievable. According to legend, this mythical vessel disappeared at sea in the second century A.D. with a unique collection of artefacts on board, including commissions, copies, forgeries, purchases, and lootings from all over the ancient world that a freed slave from Antioch (in northwestern Turkey), Cif Amotan II, is said to have collected. For nearly a decade, Damien Hirst has worked on reproducing the 400 “found” objects: idols, Greek and Egyptian statues, bronze sphinxes, Buddhas, gold coins, precious jewelry, armor, etc.. Here, the myth meets reality, merging into one another, the artist cultivating a kind of ambiguity with humor and irony.

Since the end of the 1980s, Damien Hirst has created singular and daring work with a caustic sense of humor, examining the complex relationships between art and life and death, which he explores through various mediums: installation, painting, sculpture, drawing.

His most famous works include the series of animals in formaldehyde, such as The Physical Impossibility of Death in the Mind of Someone Living, and For the Love of God, a human skull cast in platinum and covered with diamonds. 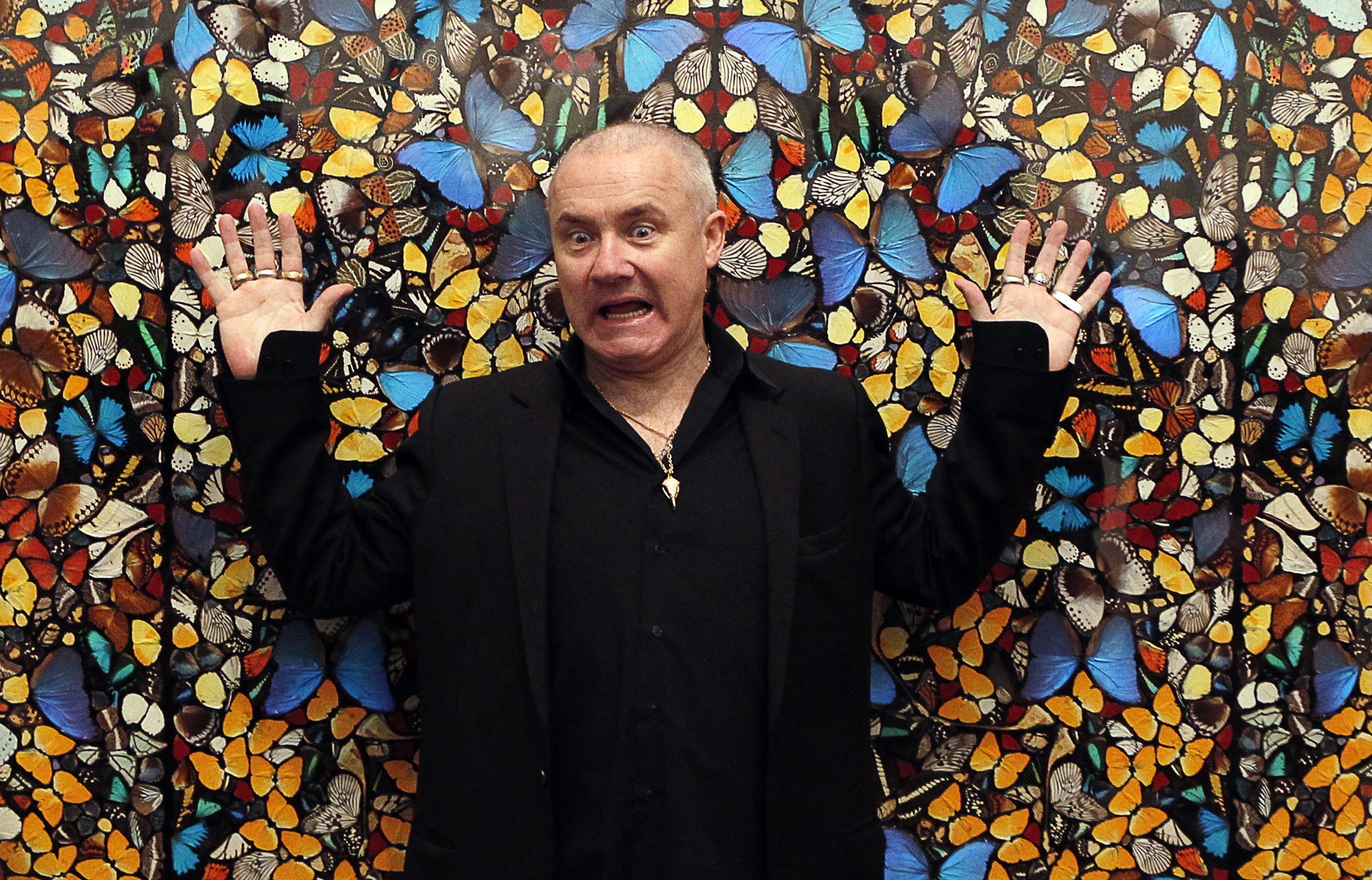 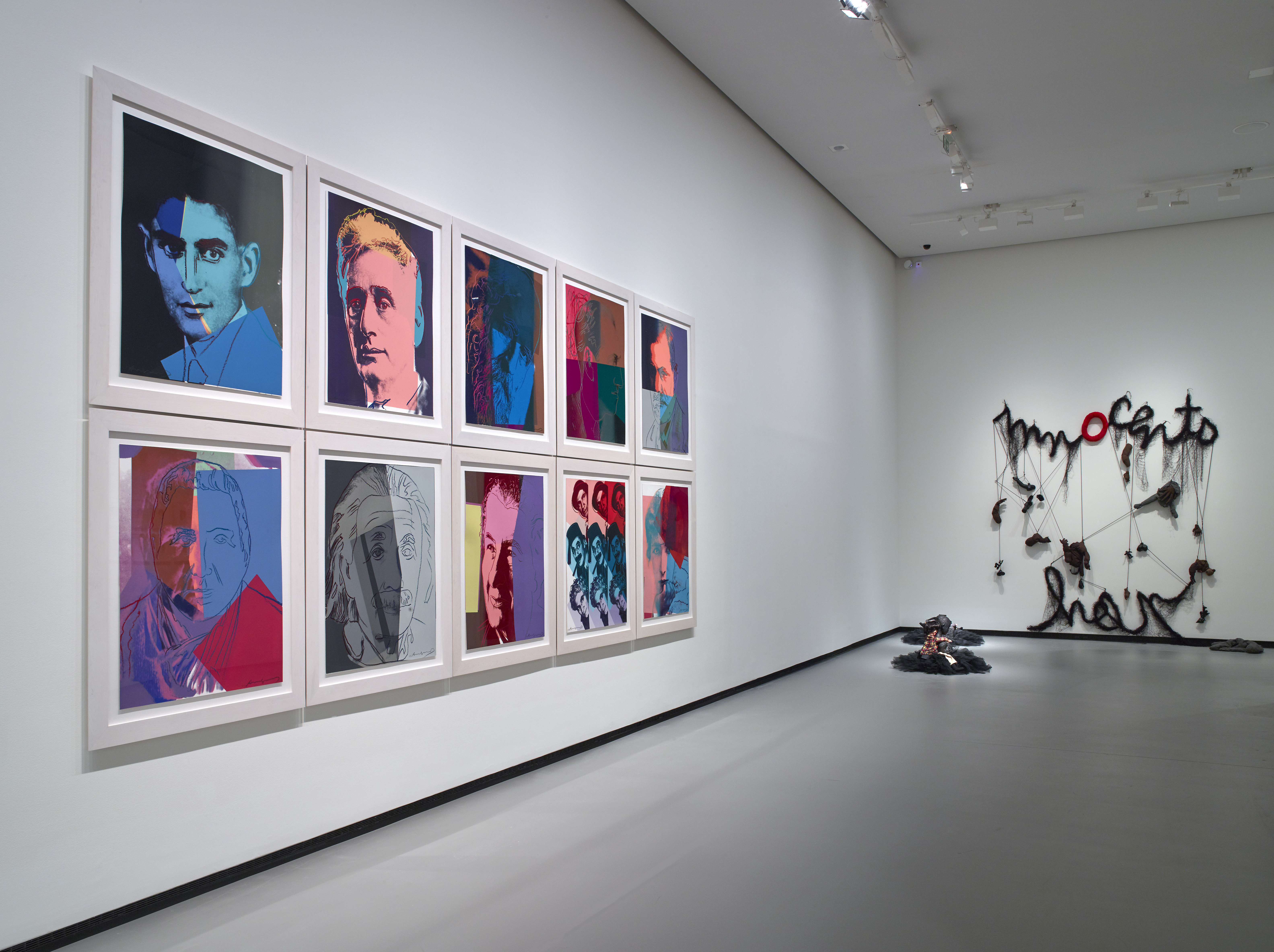 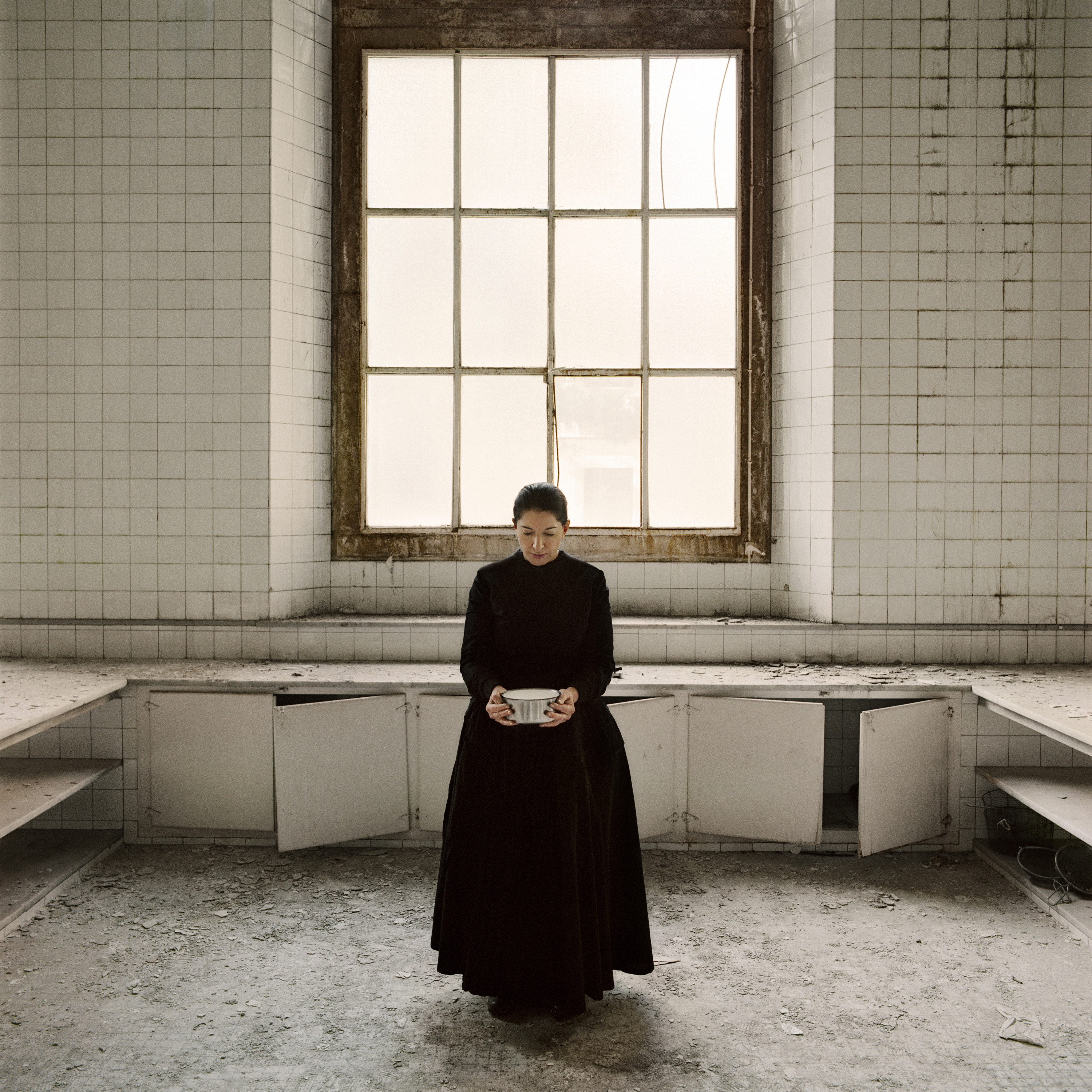 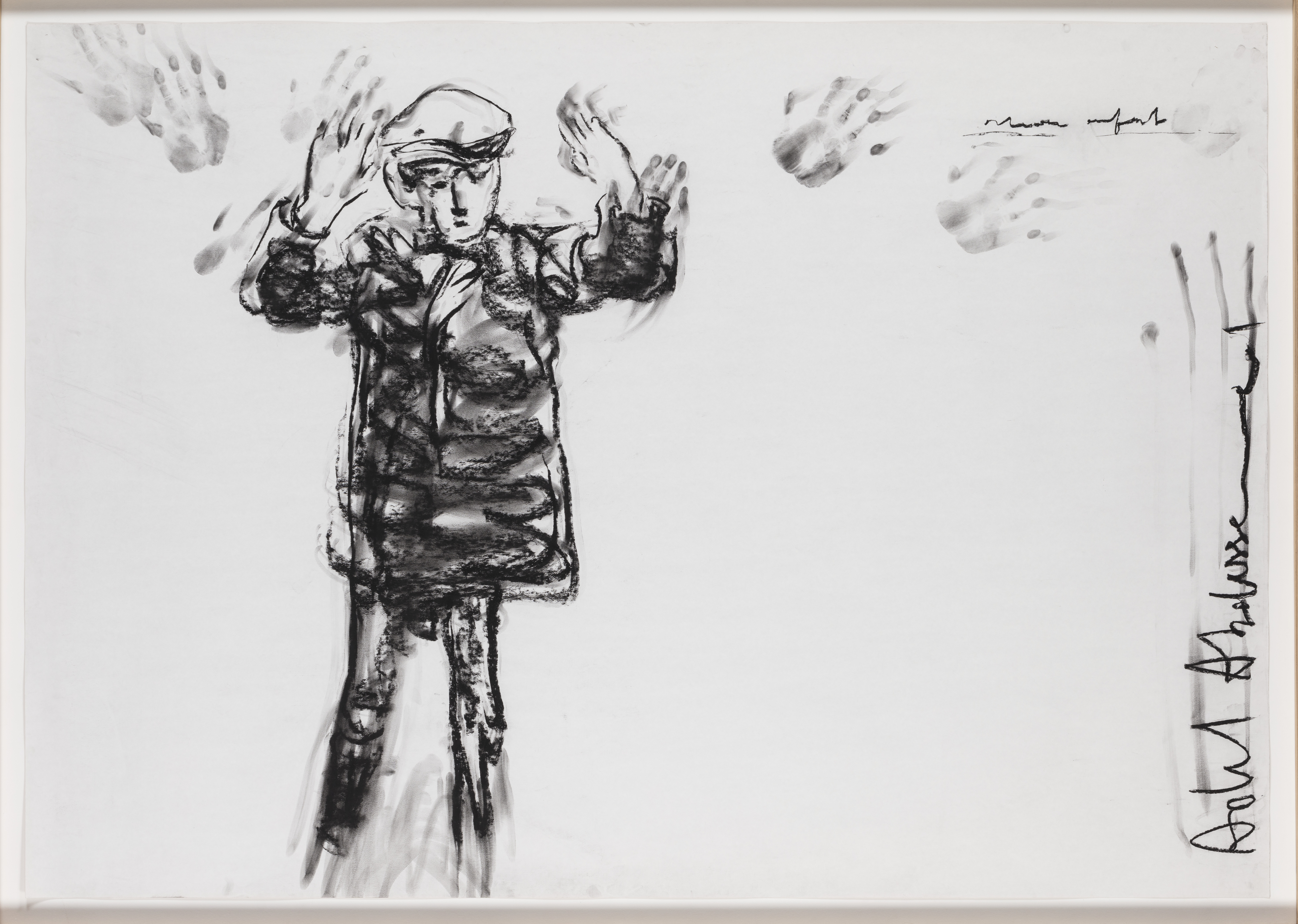 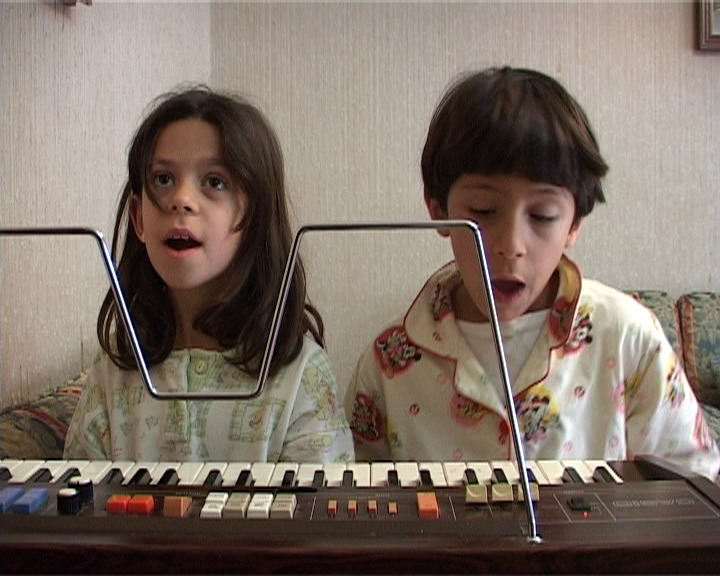 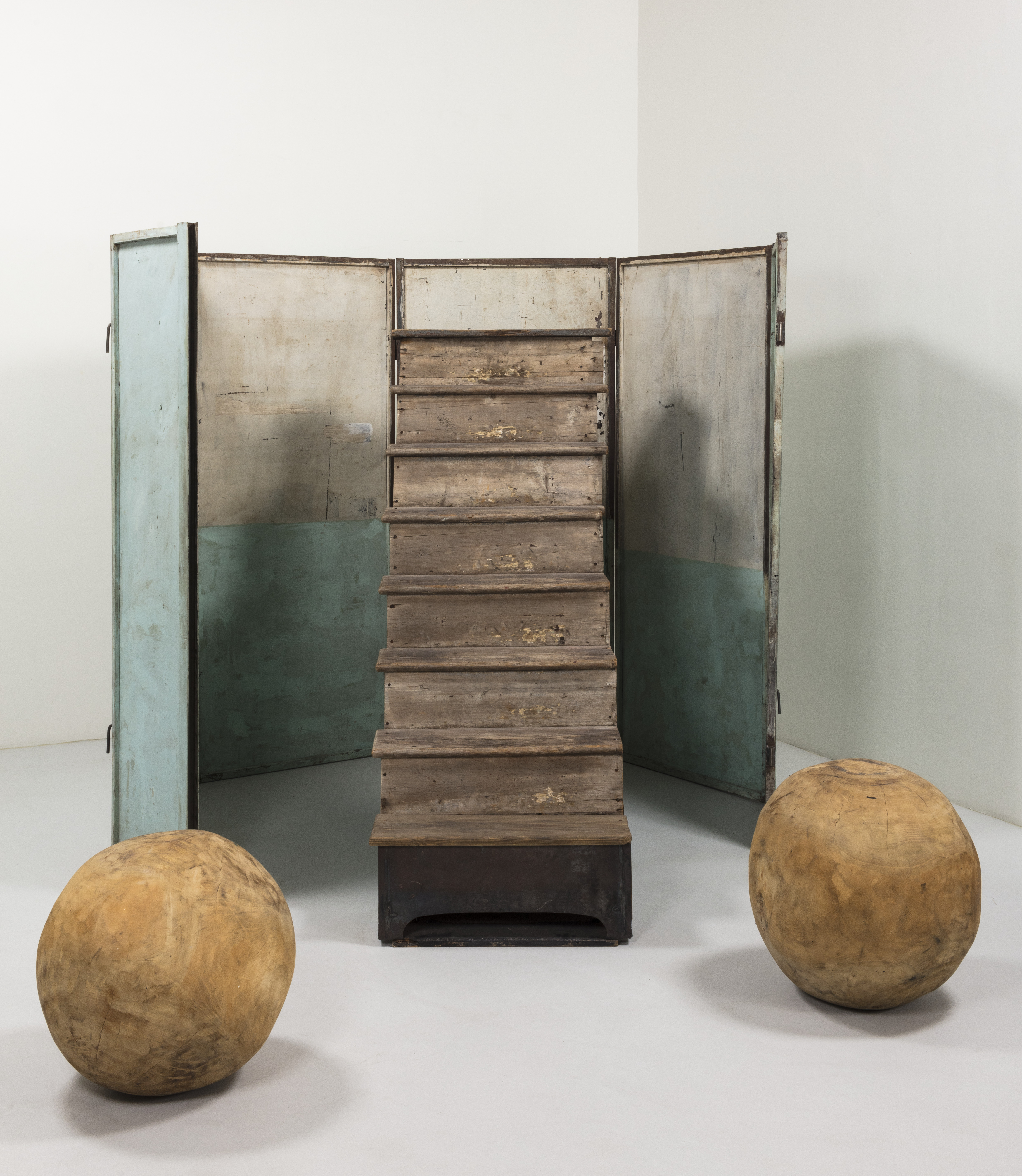 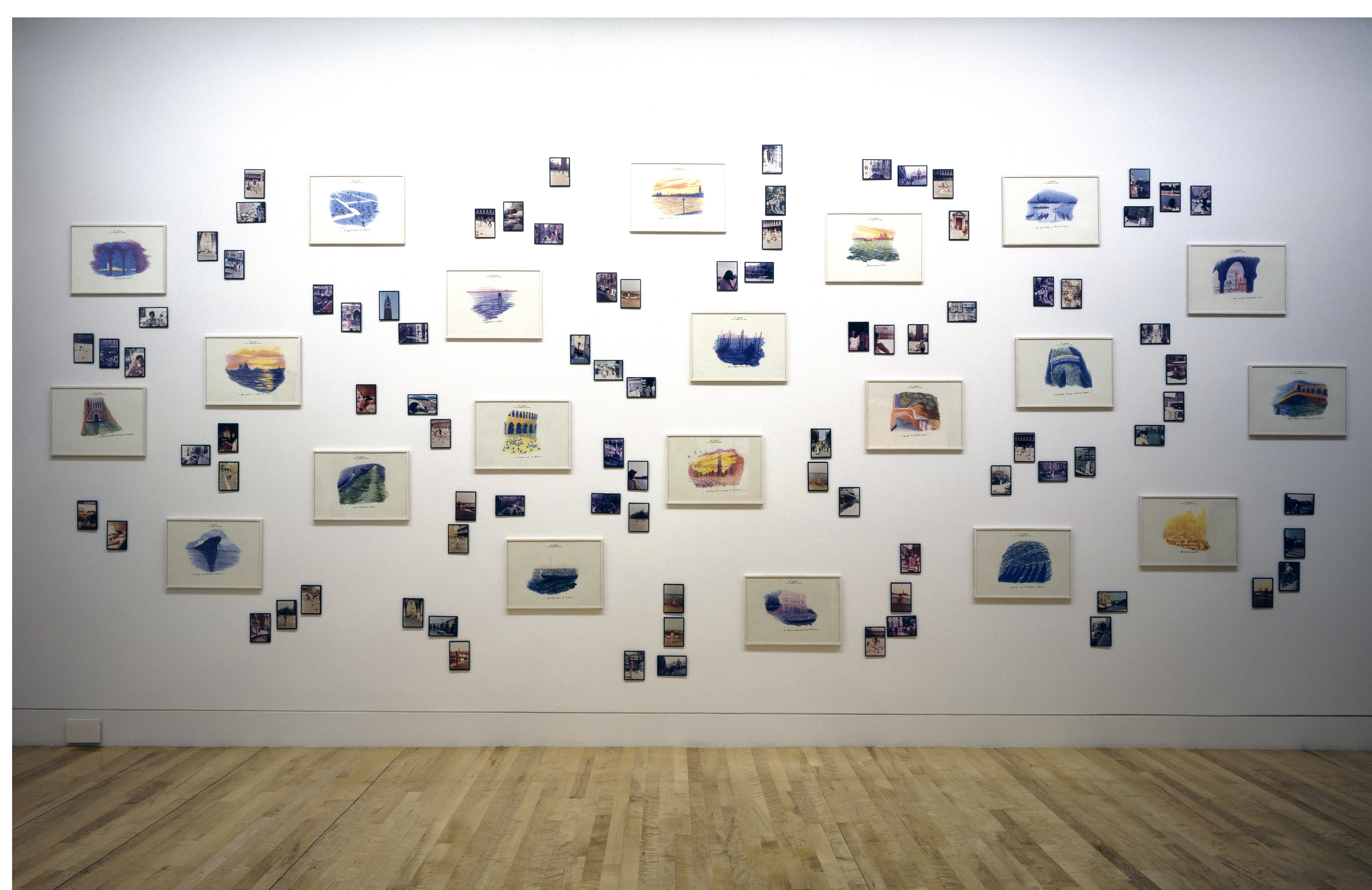 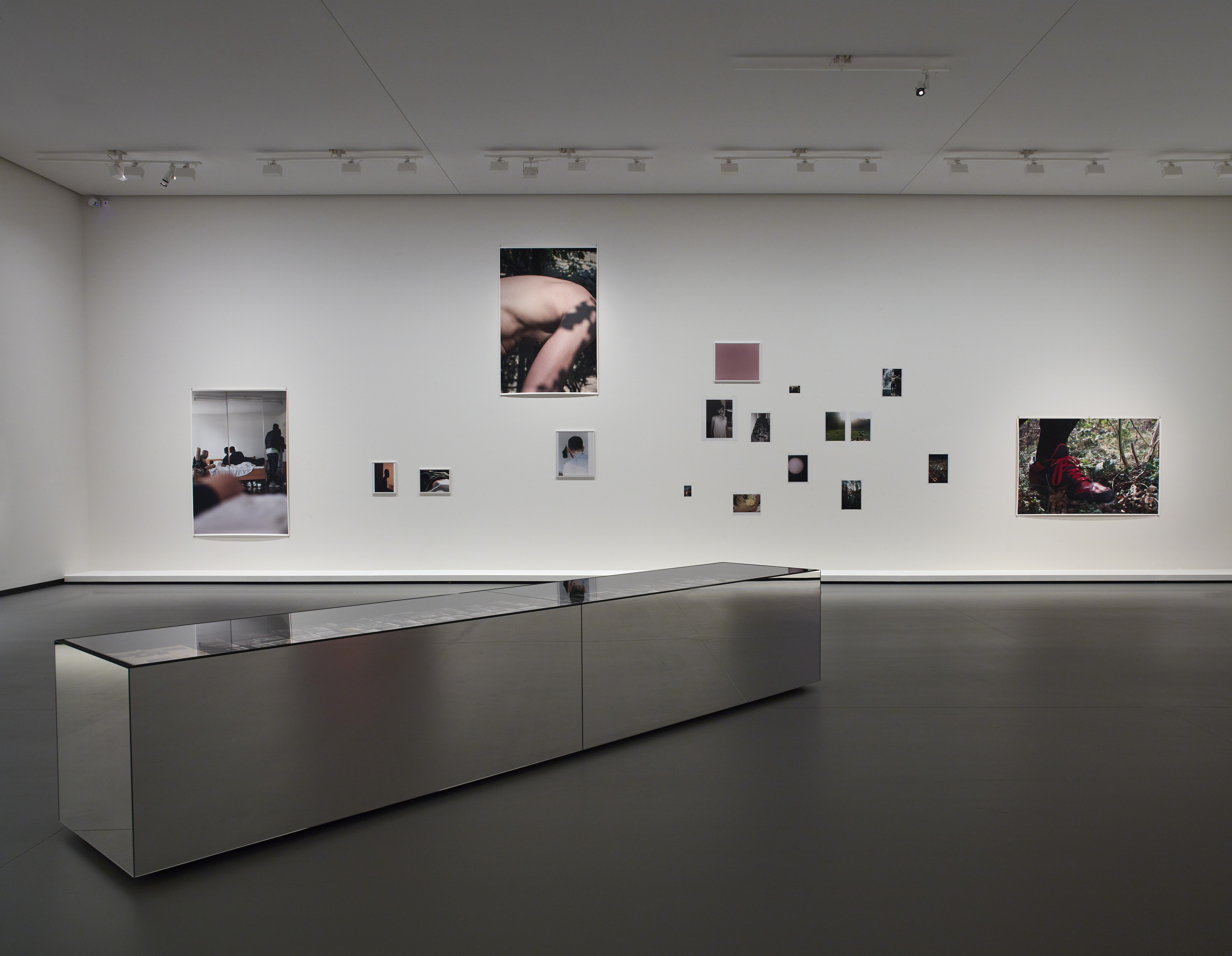 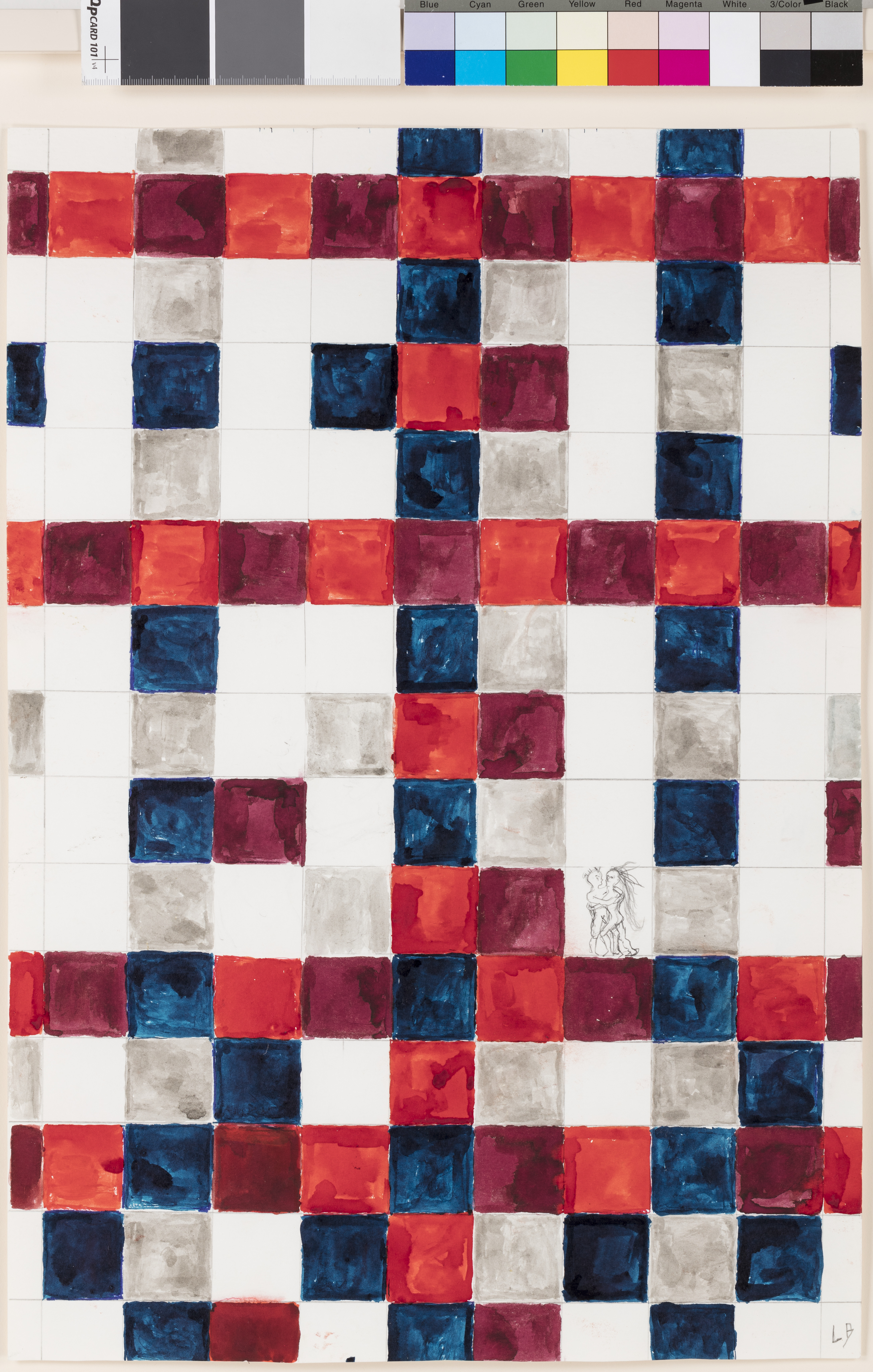 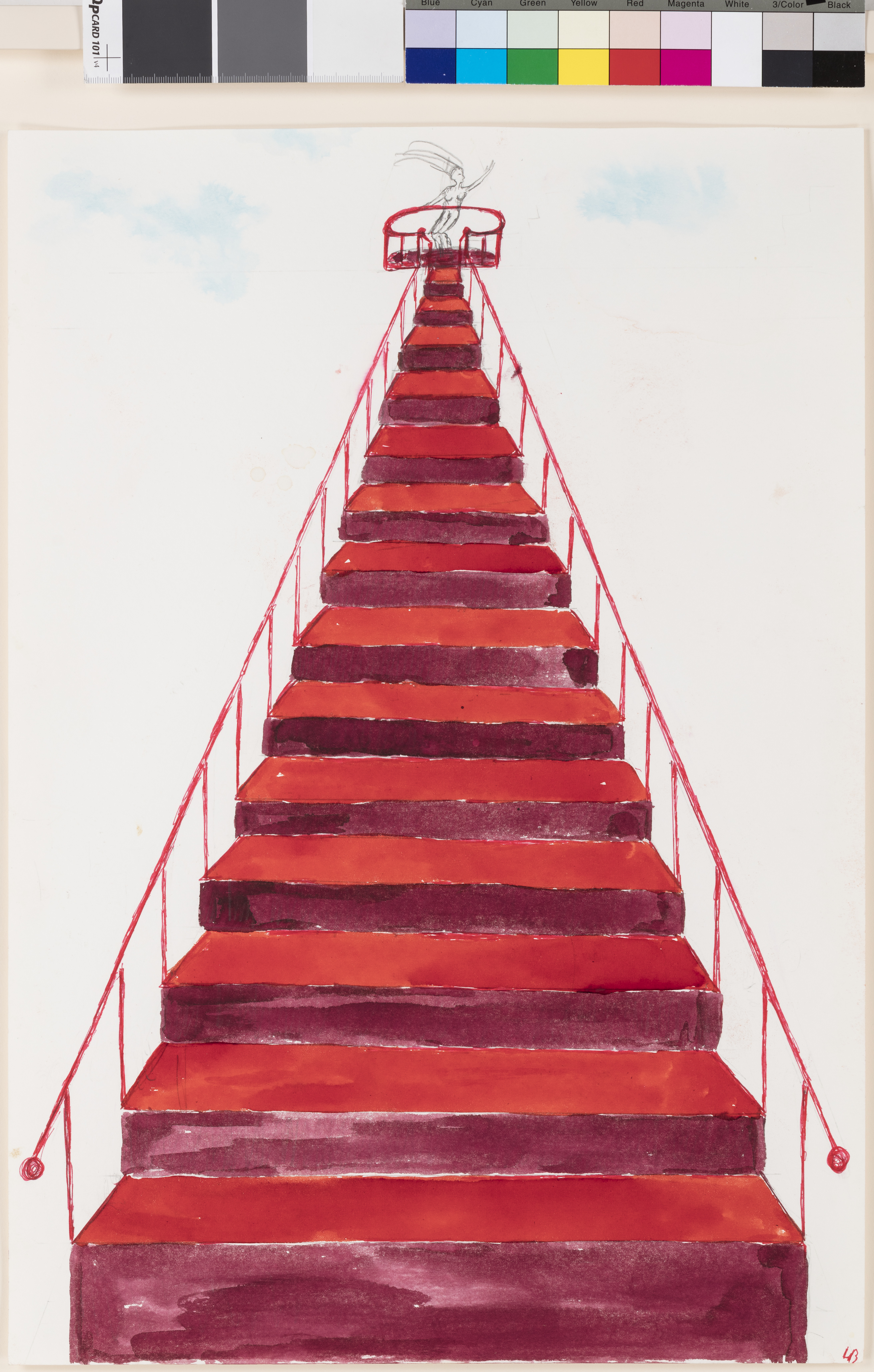 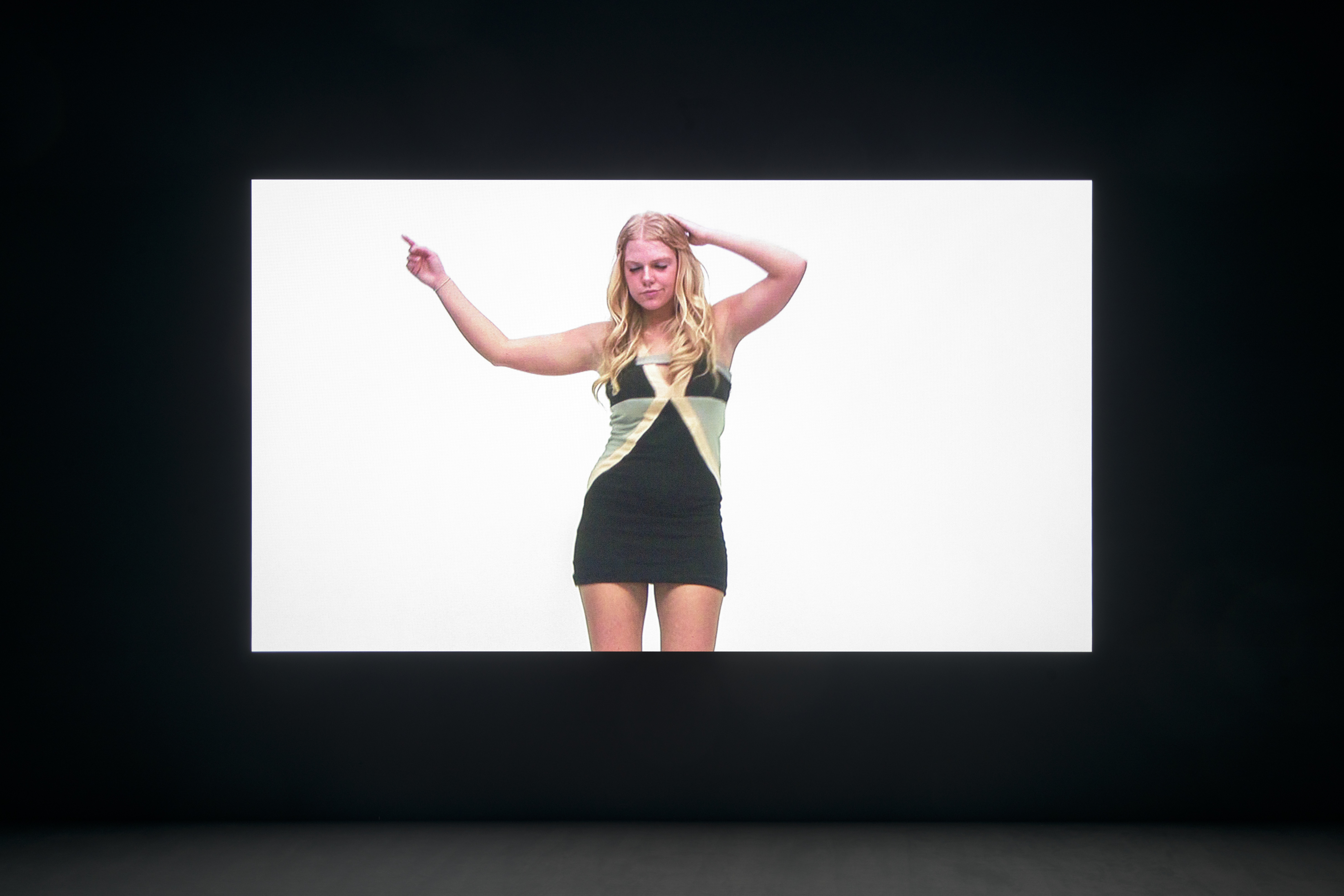 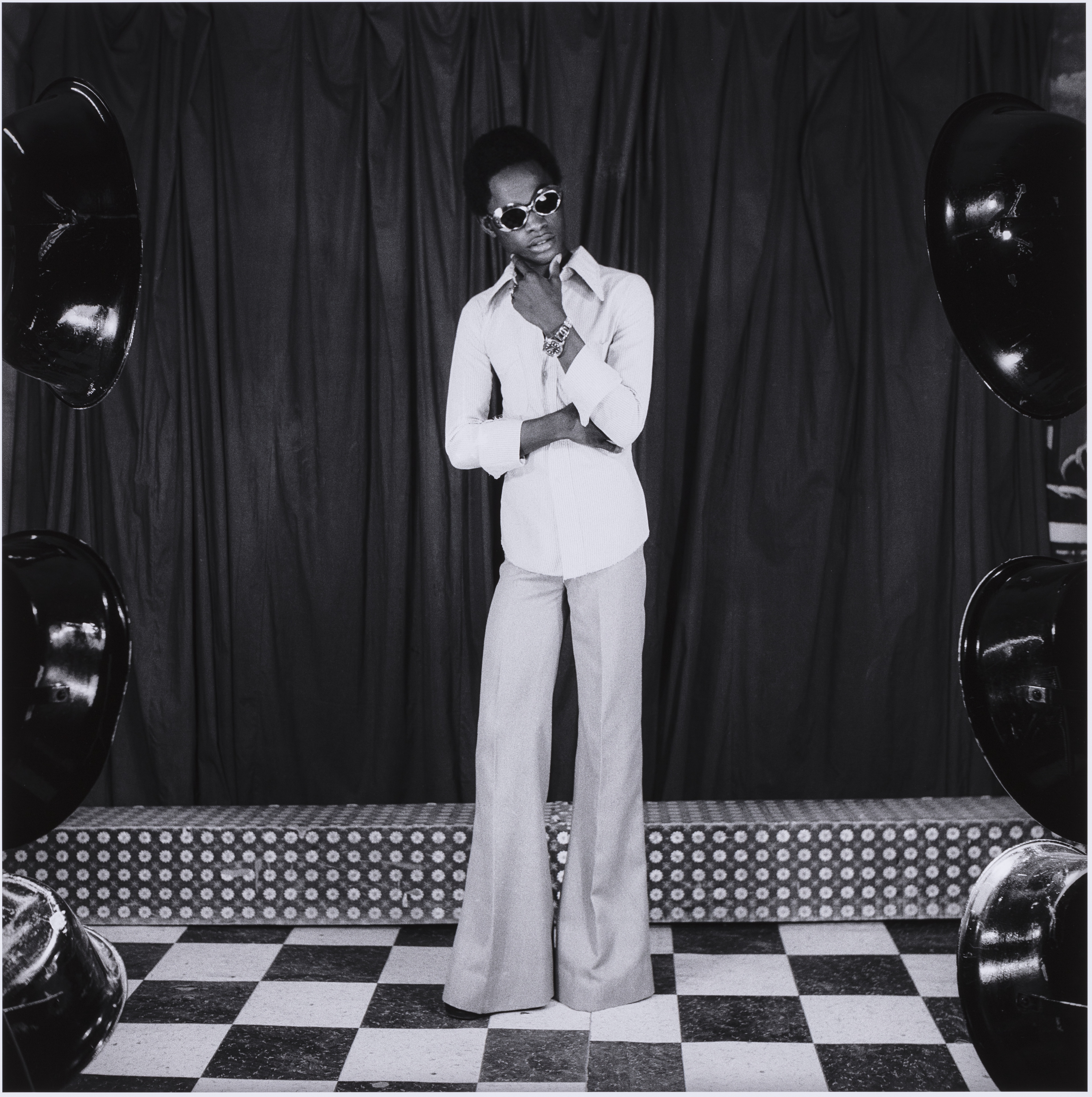 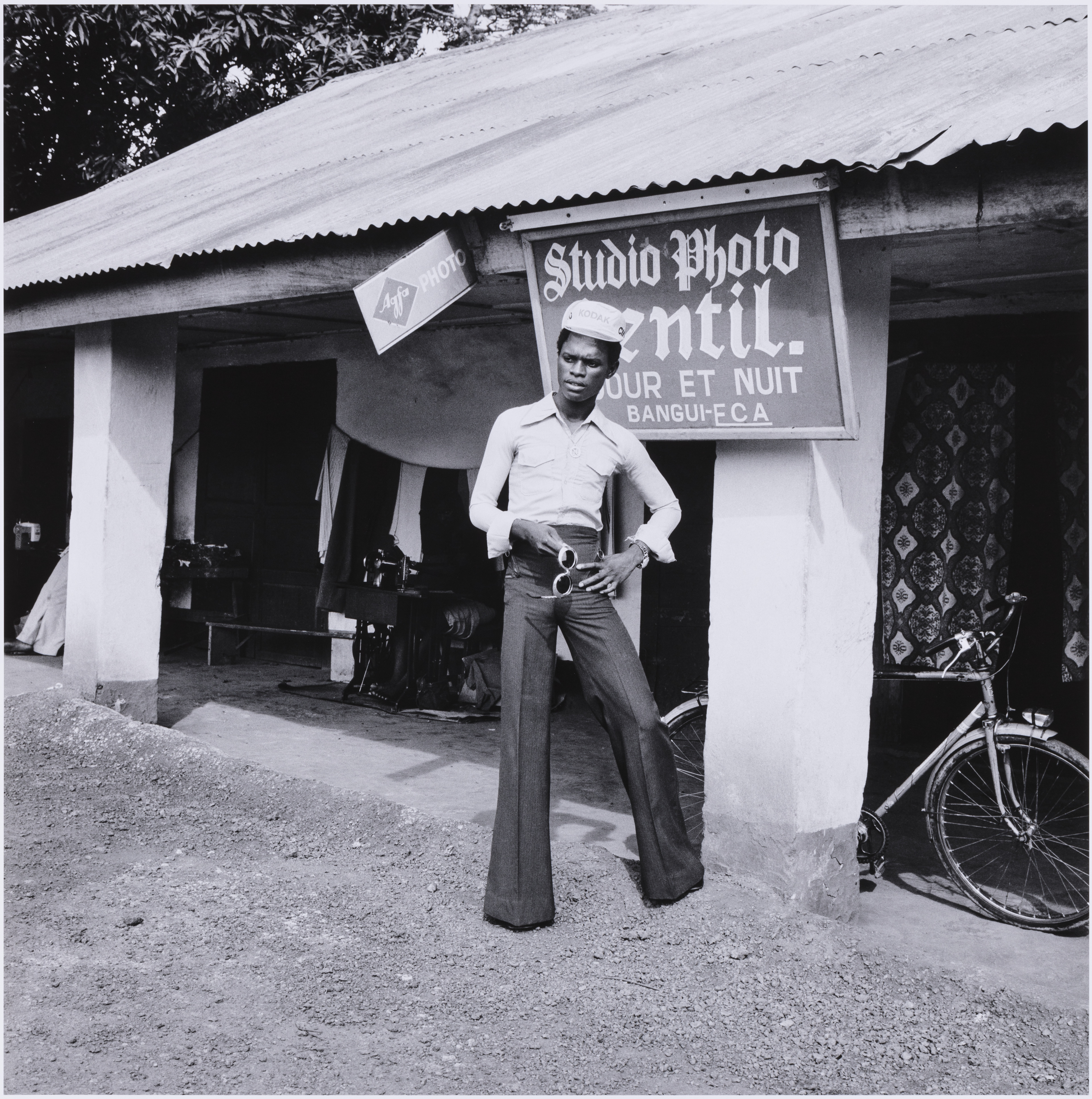 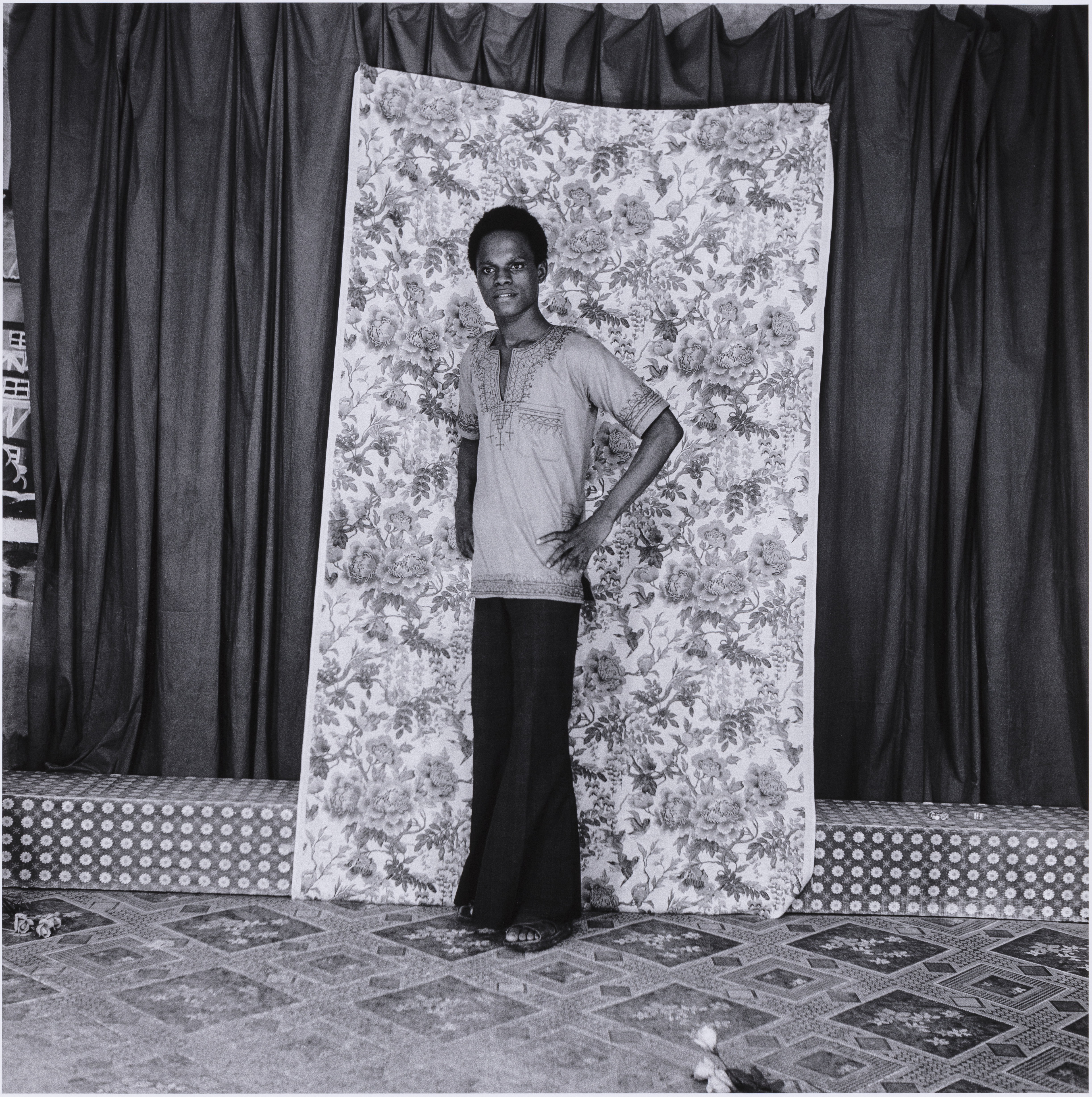