Putting the pieces together to form a whole draws attention to the ontological quality of the tree as a link between the sky and the subterranean world, past and present. With its joins left visible, Tree can be understood as an allegory of China, where ethnic diversity and identities are disappearing in the face of a standardised urban reality.

Since 1993, Ai Weiwei has become known for his performances, architectural creations, photographs and militant activities, particularly through his blog.

He studied at the Beijing Film Academy and joined the artists' collective, The Stars, who promoted individual freedom of expression and rejected the socialist realism promoted by the state. In 1981 he moved to the United States. Weiwei lived in New York from 1983 to 1993, where he discovered the work of Duchamp and Warhol and took more than 10,000 photographs of his friends and neighbours in East Village. When he returned to Beijing in 1993, Weiwei continued his photographic work through a series of provocative performances. In 1997 he helped found the China Art Archives; Warehouse, and in 2003 he set up FAKE Design, an architectural practice which worked on the Beijing Olympic Stadium. In 2006 he launched his blog of daily commentary, which was suspended by the authorities in 2009; though the artist pursued his activity on Twitter. Since 1994 Weiwei has been making sculptures using iconic Chinese objects: bicycles, porcelain vases, furniture from the Qing dynasty, reflecting the contradictions of a society torn between individualism and collectivism, tradition and modernity. 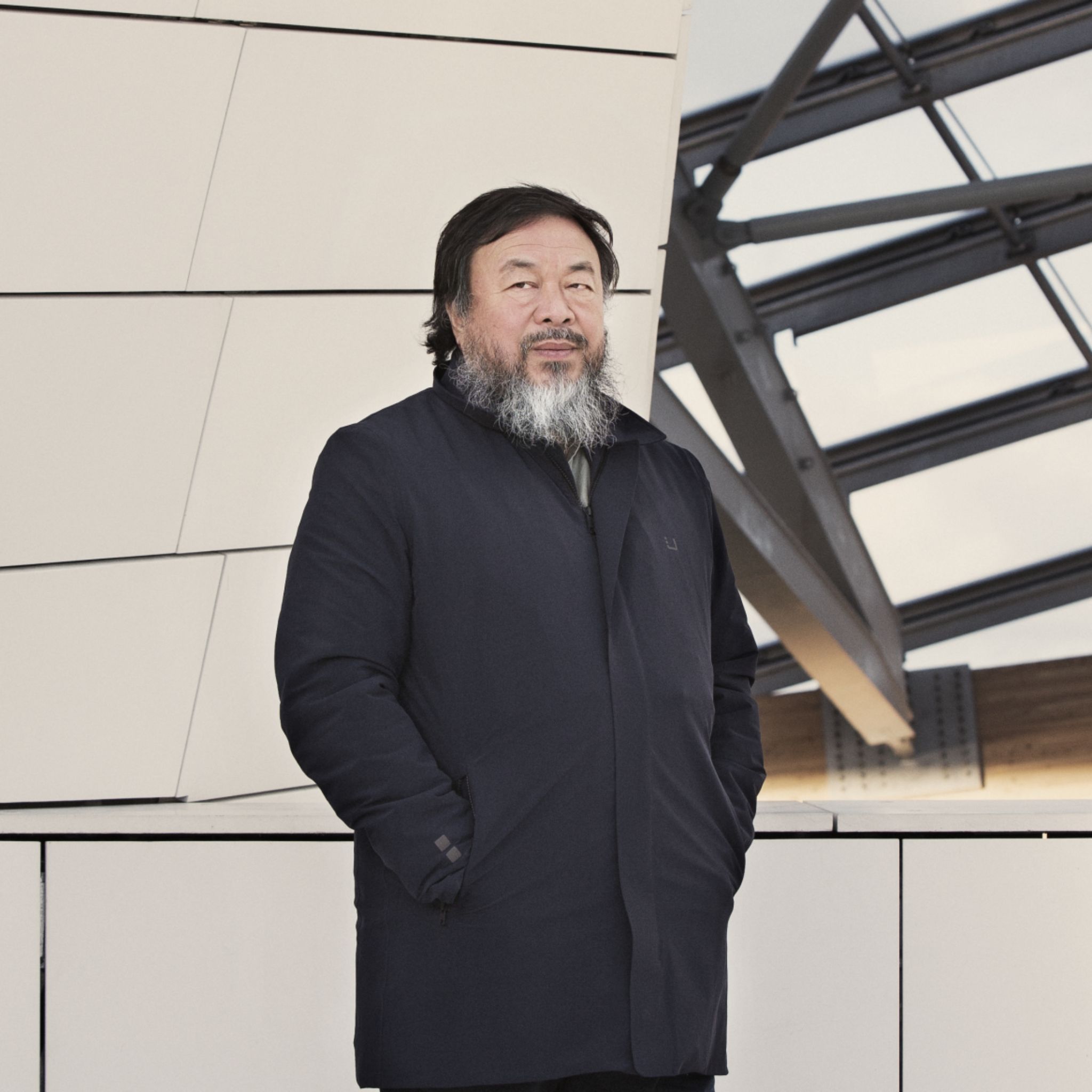