At just 25 years of age, Canadian Bruce Liu was propelled to the forefront of the international stage after winning the 18th International Chopin Piano Competition in Warsaw in 2021. It is therefore natural that the programme he presents here gives pride of place to the Polish composer’s works, which he interprets with unparalleled sensitivity and mastery. By contrasting them with the demonic virtuosity of Franz Liszt and the subtle iridescence of Maurice Ravel, Mr Liu paints portraits of divergence, highlighting the extent of his talent and his keen musical intelligence.

Bruce Liu was brought to the world’s attention in 2021, when he won the First Prize at the 18th Chopin International Piano Competition in Warsaw.

Other performances include his debut with the Royal Philharmonic Orchestra, a European tour with the Montreal Symphony Orchestra, Wiener Symphoniker at Musikverein, festival appearances at La Roque d’Anthéron, Klavier-Festival Ruhr, Rheingau, Edinburgh, Chopin and His Europe, Duszniki, and Gstaad Menuhin.

An exclusive recording artist with Deutsche Grammophon, his first album featuring the winning performances from the Chopin Competition won a Fryderyk Award and received international acclaim, including both the Critics’ Choice and Editor’s Choice from Gramophone Magazine, as well as being included in its list of Best Classical Albums from 2021.

"What we all have in common is our difference," the young pianist likes to say. Born in Paris to Chinese parents, Bruce Liu grew up in Montreal. His life has been steeped in cultural diversity, which has shaped his differences in attitude, personality and character. He draws upon various sources of inspiration for his art: European refinement, venerable Chinese tradition, North American dynamism and openness. Following his artist’s path with optimism and a smile, his teachers include Richard Raymond and Dang Thai Son. 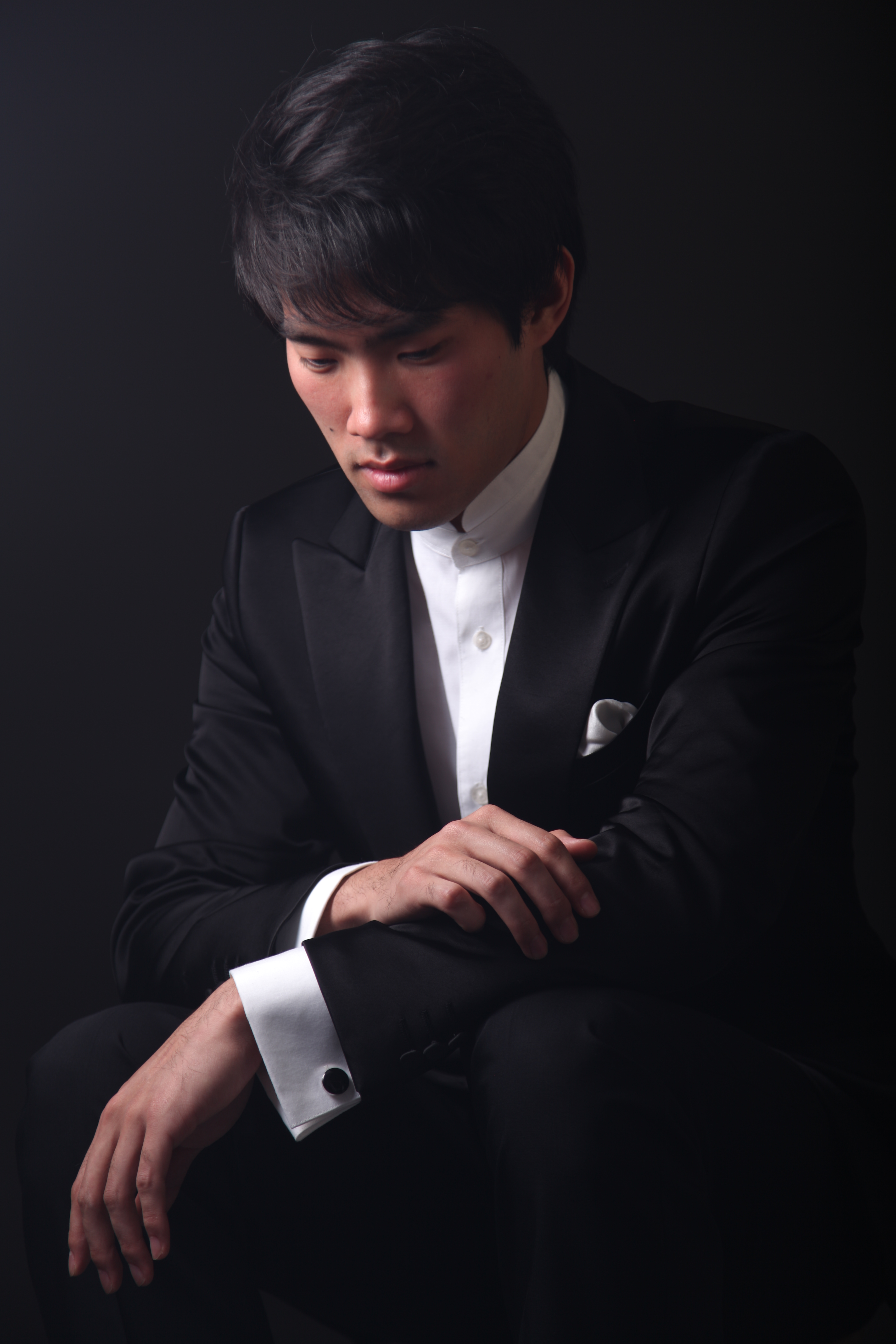