Timeless and without relation to reality, her models resemble “suggestions of people,” inventions with no connection to real people. Yiadom-Boakye, who is English with Ghanaian heritage, mainly paints black subjects, and presents “a general idea of normality. This is a political gesture for me. We’re used to looking at portraits of white people in paintings.”

Lynette Yiadom-Boakye was born in London from native Ghanaian parents. Trained at the Royal Academy School, the artist has devoted herself to painting since 2006.

Degas, Manet, Walter Sickert are her main influences. "I wasn't intimidated by these painters. It made it easier. I had so much to see and learn from them." She only paints portraits or rather "suggestions of people". Her subjects are fictions written with a brush by a painter who also writes. In the studio, she invents a community of memories and wishes. His creations appear as characters in a silent dialogue (the two men from the diptych of Pale for the rapture, 2016) or the invented memory of a suspended moment (All Manner of Comforts, 2016). Most of her characters are black: "It would be a lot stranger, I think, if [my] subjects were white. After all, I was raised by blacks [...]. For me, that feeling of a kind of normality isn't necessarily a celebration, it's more of a general conception of normality. It's a political gesture. We're used to looking at portraits of white people in painting. " 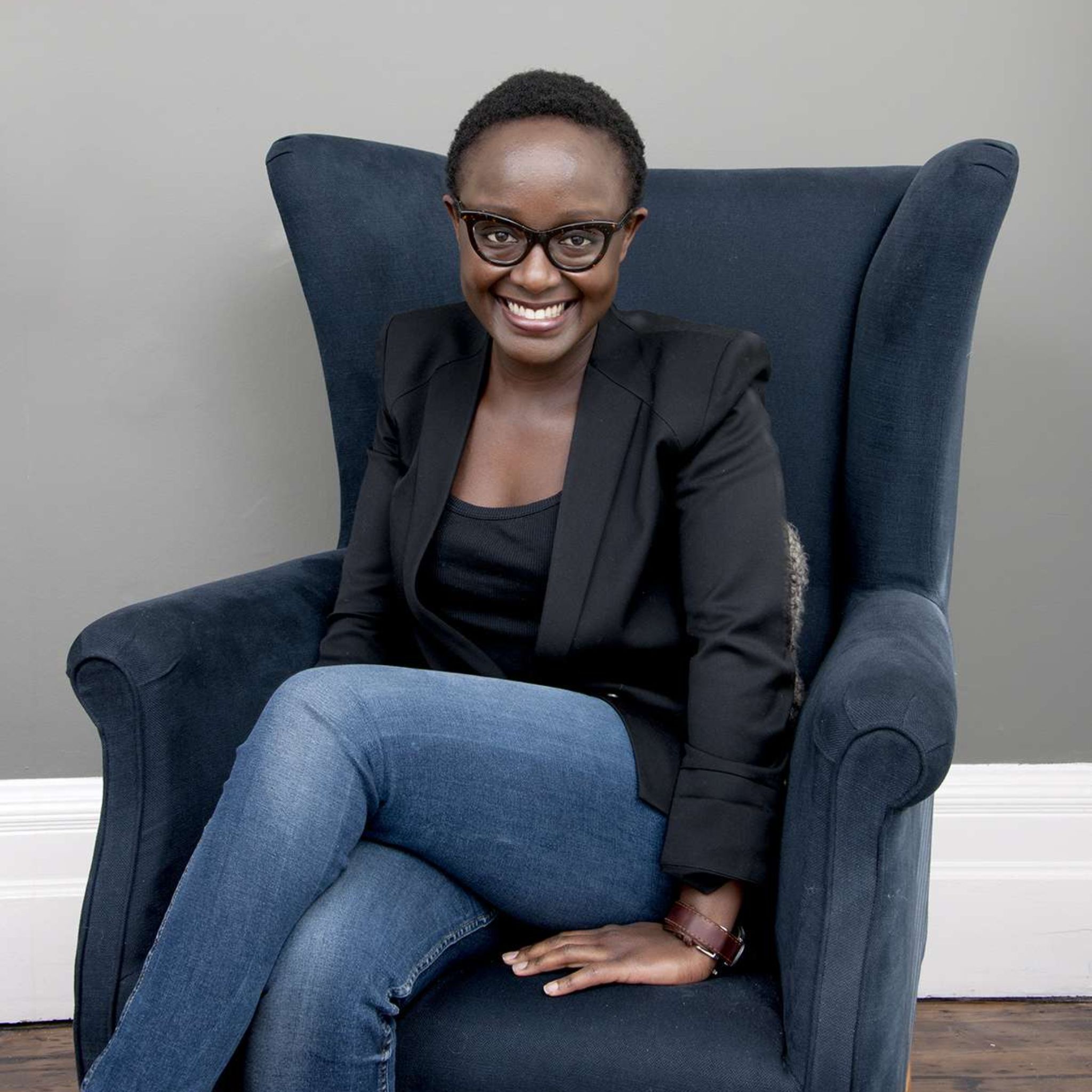 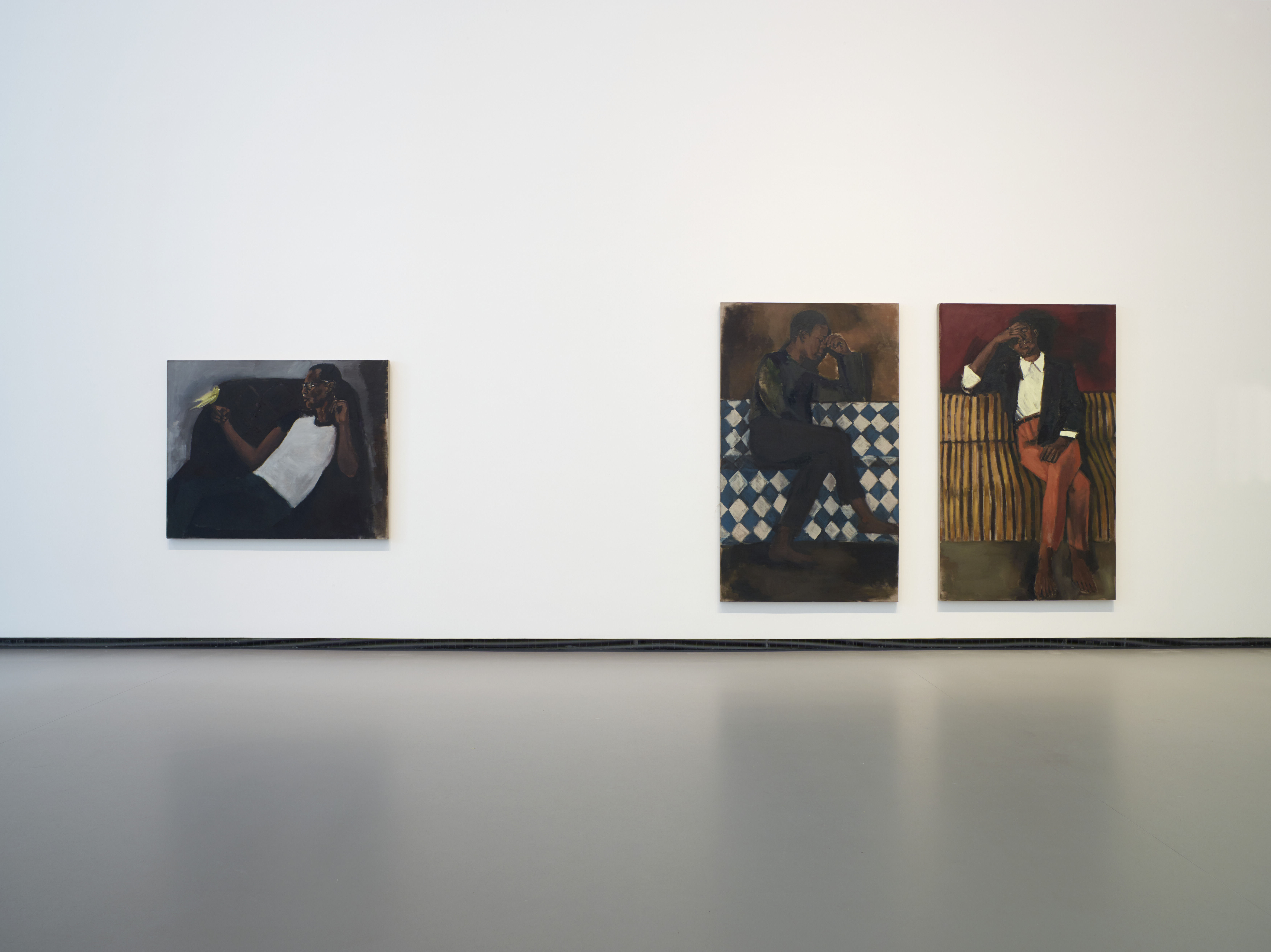