His photographs, which continue on from the landscape tradition, show borders, waterways, farms and buildings – the contours of South Africa’s social and political history.

Born into a Jewish family who had settled in South Africa in 1893, David Goldblatt became interested in photography at the age of 17. In 1948, he began exploring photography while enrolled in business studies.

In 1963, he turned entirely to photography. Preferring to shoot outside, Goldblatt worked for various media outlets while also developing his own projects, and in 1989, he founded the Market Photography Workshop in Johannesburg. His frequent collaborations with writers and journalists reflect his esteem for literary readings of his images. Goldblatt’s photographs appear as series in which he documents his country’s history. “In the 1980s and 1990s, I photographed structures that we, South Africans, created during Baasskap [apartheid], which was enforced from the 1960s to the 1990s, when whites gradually asserted their power over all of South Africa and its people. I was looking for and trying to illustrate the values that we expressed through those structures with images and words. Since 1999, five years after the first democratic elections which put the current African National Congress in place under Nelson Mandela, I’ve undertaken a similar photographic process.” Goldblatt worked in black and white during apartheid. In 1994, his transition to colour accompanied a hope kindled by the arrival of democracy. Since then, he has returned to shooting in black and white. “Black and white is also in sympathy with the feelings of anger, disappointment and fear that I feel at the trashing of democratic values that we are witnessing. Our democracy is very fragile. It could be lost.” 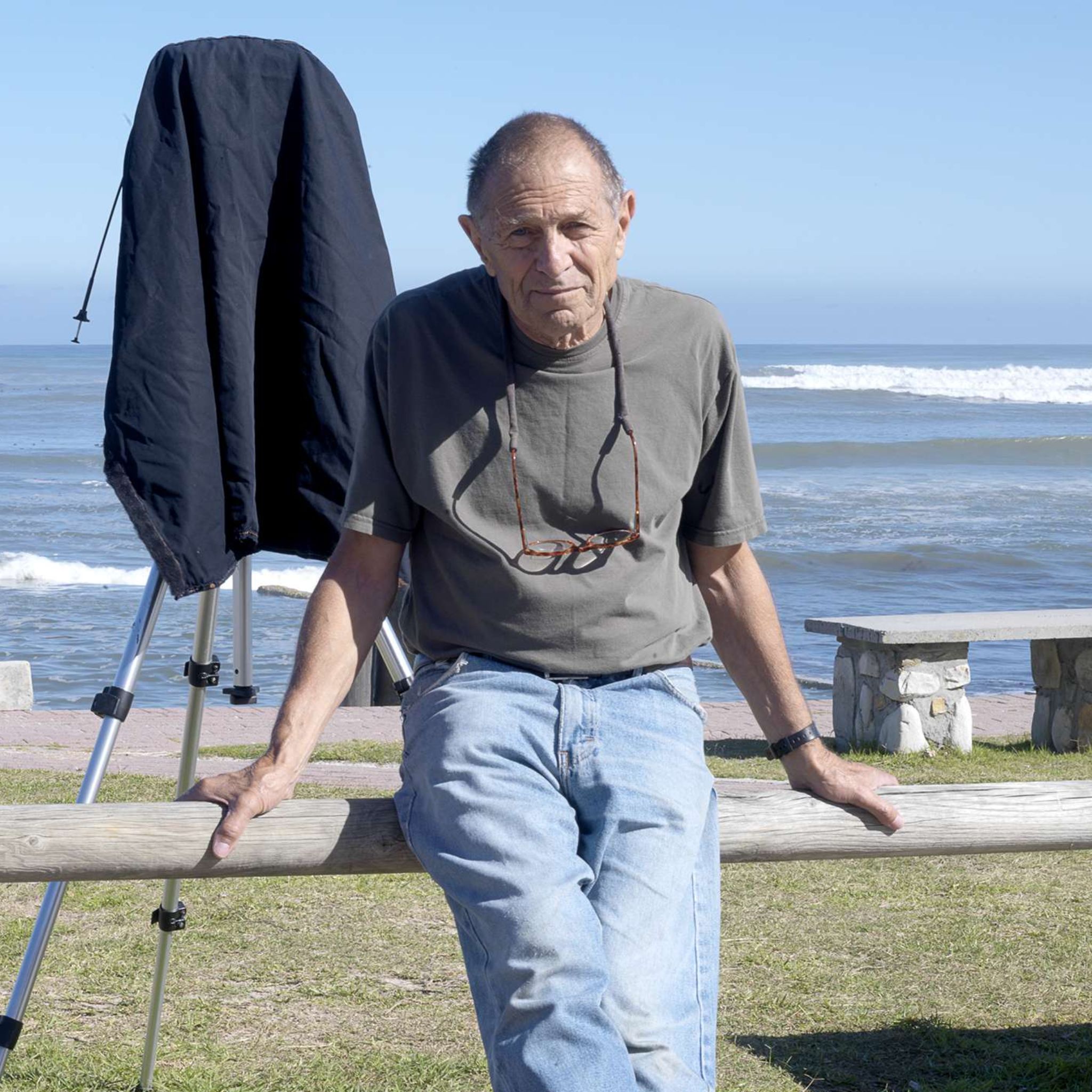