Filmed in a single static shot from sunrise to sunset, with a ground-level view of an expanse of fresh flowers, the work captures the sound of 800 small Japanese bells, chiming in the wind. Fixed to the ground, they reproduce the map of the stars on the night Boltanski was born. Their chimes evoke the “music of the stars and the voice of floating souls”. The same installation was created on the Japanese island of Teshima (La Forêt des murmures, 2016), on the island of Orléans in Quebec (Blanc, 2017, Fondation collection) and near the Dead Sea (2017). A major figure on the international art scene, Boltanski has been weaving true and fictional stories together since the 1970s, inspired by individual and collective histories. The theme of memory, the obsession with not allowing people to forget, and the ability to revisit myths are central to his approach.

Life and death, memory and forgetting are at the heart of his practice. Initially taking the form of reconstituted objects and grotesque sketches featuring himself, Boltanski began to record ordinary lives in 1969 – his own and those of anonymous people – using family photographs.

Taking on the fictional role of ethnographer, he created fake biographies that connect individual and collective experiences. DIY, cut-outs, stacked cardboard or rusty metal boxes, piles of clothes, shadow and light and projected images are among the resources he drew on to make his emotive installations, some temporary. The allusion to historical tragedies is transcended by a wider consideration of the fragility of human life. In 1972 Boltanski took part in Harald Szeemann’s legendary Documenta 5 exhibition, which developed the idea of individual mythology. Boltanski represented France at the 2011 Venice Biennale. 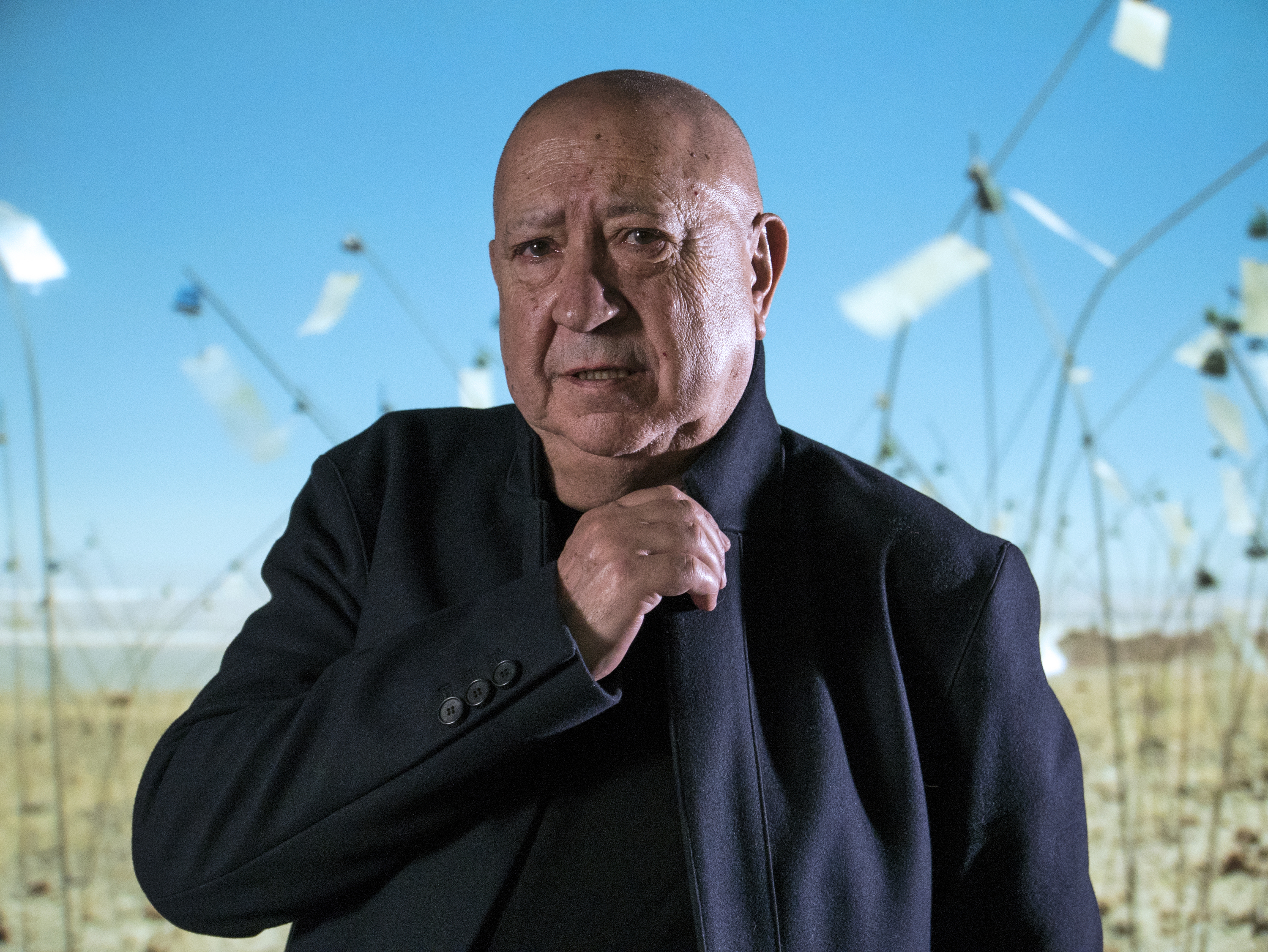 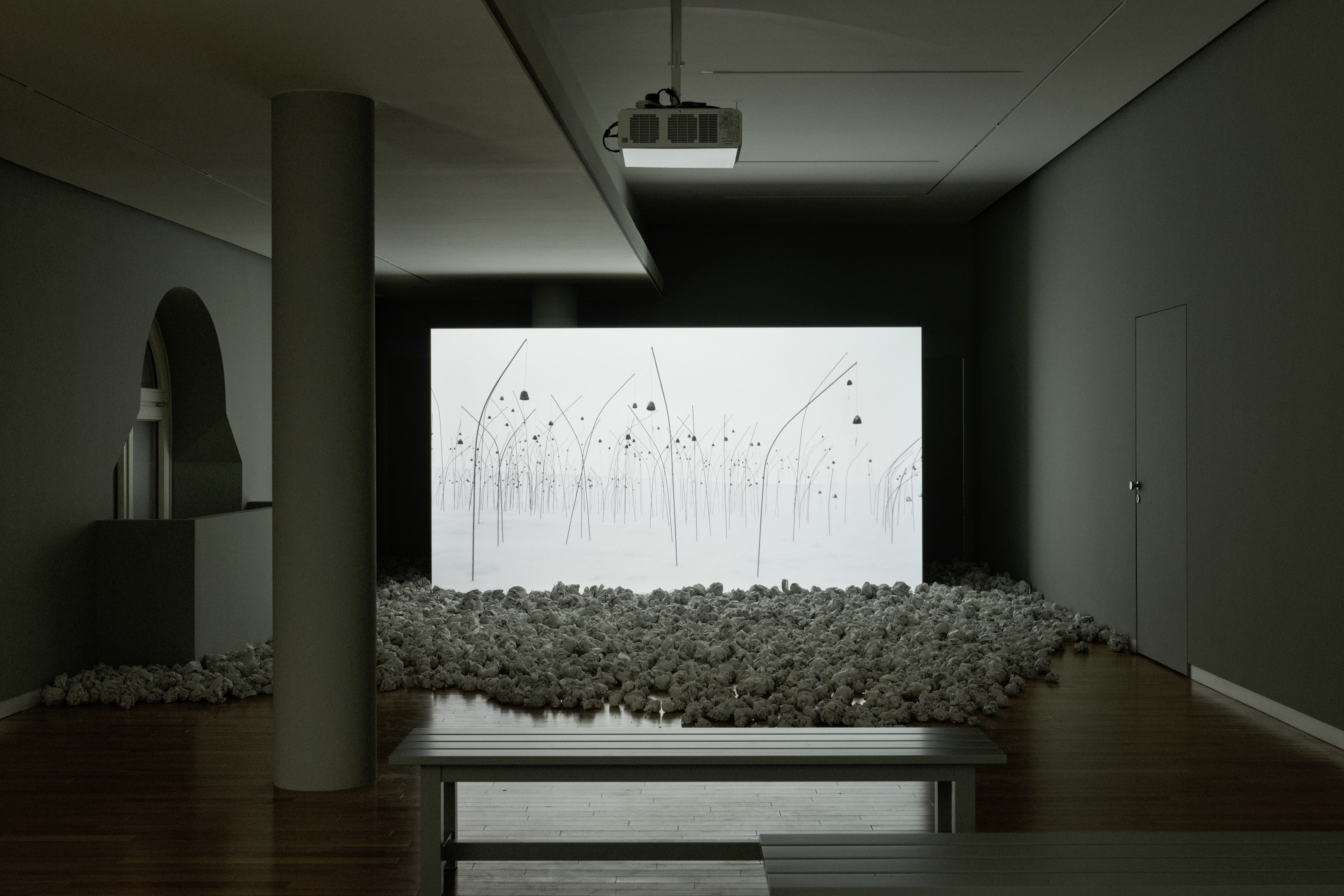