The branch-like shapes of the sculpture were achieved by the violent impact of molten bronze as it came into contact with a wet mixture of clay and water, generating an alchemic explosion of abstract forms. Part of a group of 14 sculptures placed directly on the floor, this work relates to Barney’s film River of Fundament (2008-2014), a homage to Norman Mailer’s Ancient Evenings that offers a re-reading of the myth of Osiris against the background of the American automotive industry. Combining performance and metamorphosis, part lyrical, part abstraction, the Water Cast series generates a powerful diversity of forms with the subtleties of goldsmithing.

One of the most important figures in contemporary art, Matthew Barney became known to a wide public through his cycle of five films, Cremaster, in which he appears to metamorphose into different animal and human forms within a striking, dreamlike, baroque world. His vast, monumental work questions issues of gender, cyborgs and mutant humanity.

After studying medicine and graduating from Yale University in 1991, the artist, who is also an accomplished athlete and high-level sportsman, made his debut in the art world thanks to support from gallery owner Barbara Gladstone. Barney’s provocative work led to his rapid success. His early pieces took the form of body art in which he submitted his body to physical endurance exercises, demonstrating his physical control and dominance over his body. In 1994 Barney began to work with installation, drawing, photography, performance, film and video, using as many materials as possible including bronze, film, plastic, resin and wax. With his cycle of five films, Cremaster (1994-2002), which total seven hours of continuous projection (shown in 2002 in France at the Musée d’Art Moderne in Paris) he reinstated film’s role in contemporary art with an incredible piece featuring hermaphrodite, hybrid and mutant beings. Internationally renowned, Barney’s unusual work conveys a unique vision of a mind that encompasses world and temporalities in a ferment of cerebral, formal ideas that are matched by the highly innovative connections he establishes. To him, the porosity between different worlds – animal, human, organic, mineral – is evident. Often provocative, his pieces blend universal myths and contemporary data, allowing his work to decipher the world of today and tomorrow. For the past 15 years, Barney has used new materials and procedures – Vaseline, polyurethane, plastic, metal – to generate a body of unprecedented sculptures, including Water Cast 6, an original piece that marks a new stage in his creative process and fabrication methods. 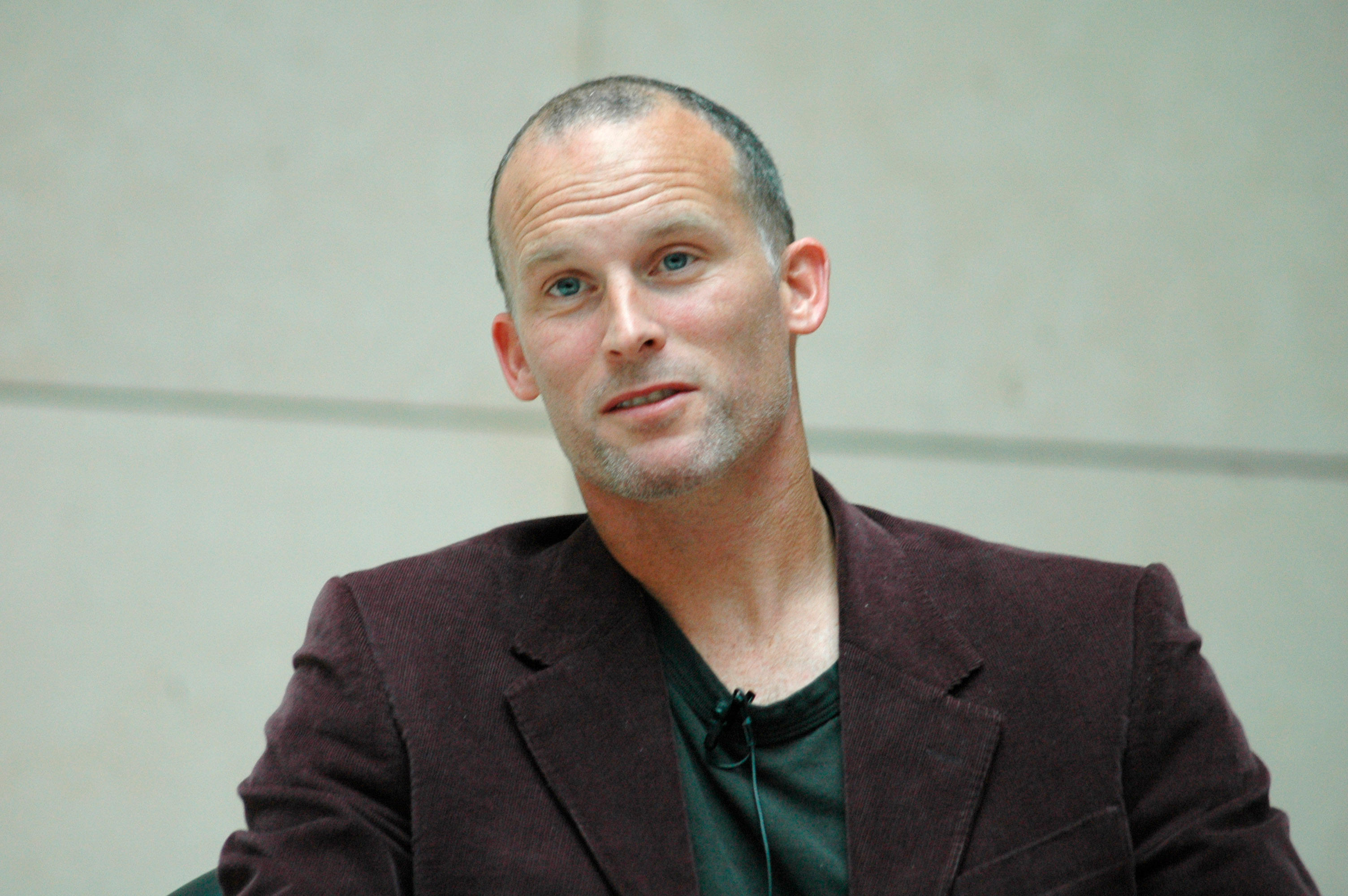 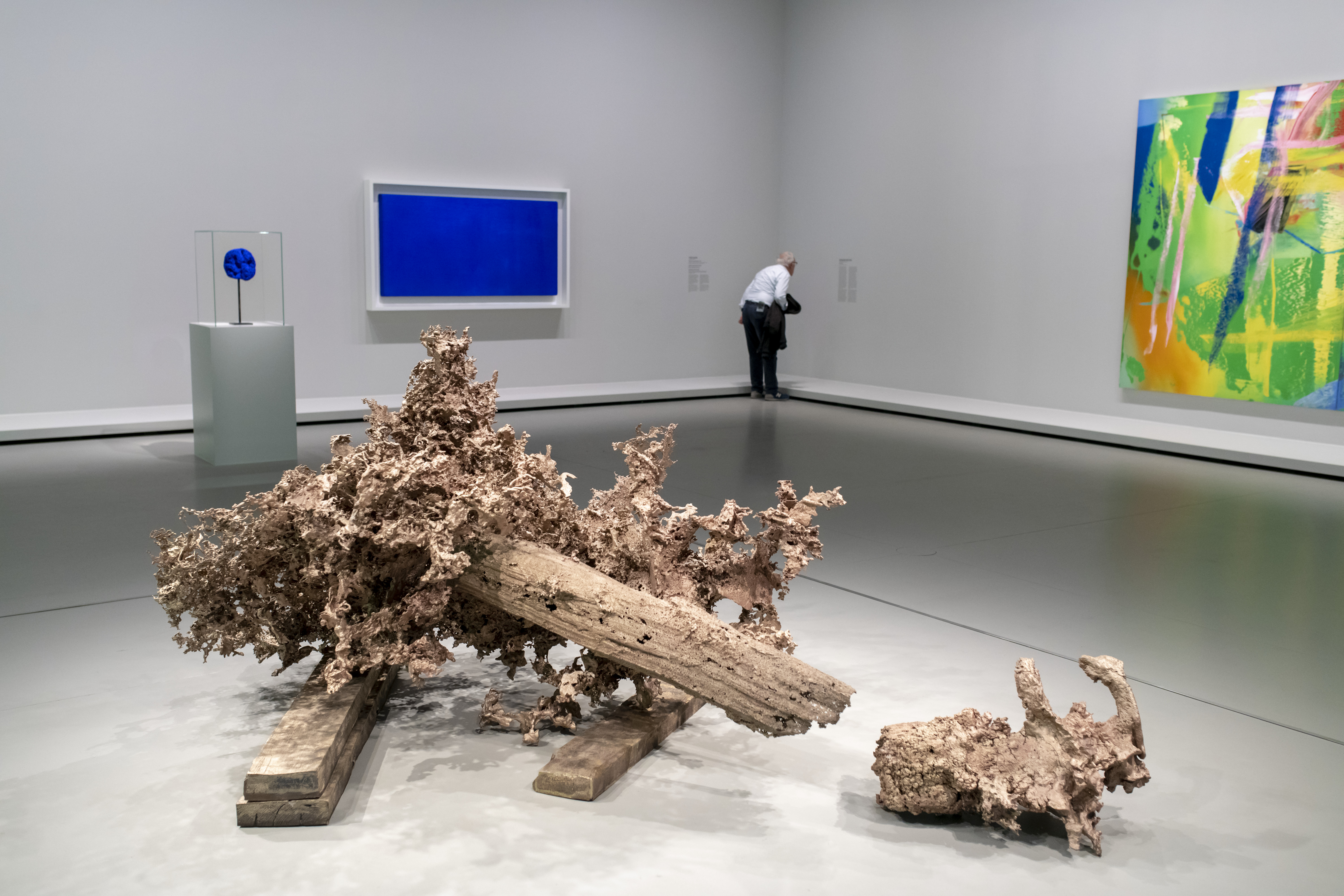