This work questions identity and cloning with the characteristic derision of Maurizio Cattelan, who creates sculptures and situations that are often provocative and unusual. Regularly featuring himself in his own work, he attacks archetypes and powerful figures of history, while leaving his pieces open to interpretation.

Since the early 1990s, Maurizio Cattelan has built his reputation with work that is both spectacular and provocative, combining extreme satire with a streak of melancholy to underline the contradictions of contemporary society.

Cattelan uses the media to situate his work in a socio-political context. Since the start of his career he has represented his withdrawal from an aesthetic territory like an escape from prison. He conceives his works as &quot;images&quot;, the most famous of which feature high-profile and controversial figures such as Picasso, Pope Jean-Paul II and Hitler. He has also used animal metaphors to create pieces that represent death and failure. His practice can take various forms: sculpture, the creation of a tiny gallery, the organisation of exhibitions and the publishing of newspapers. 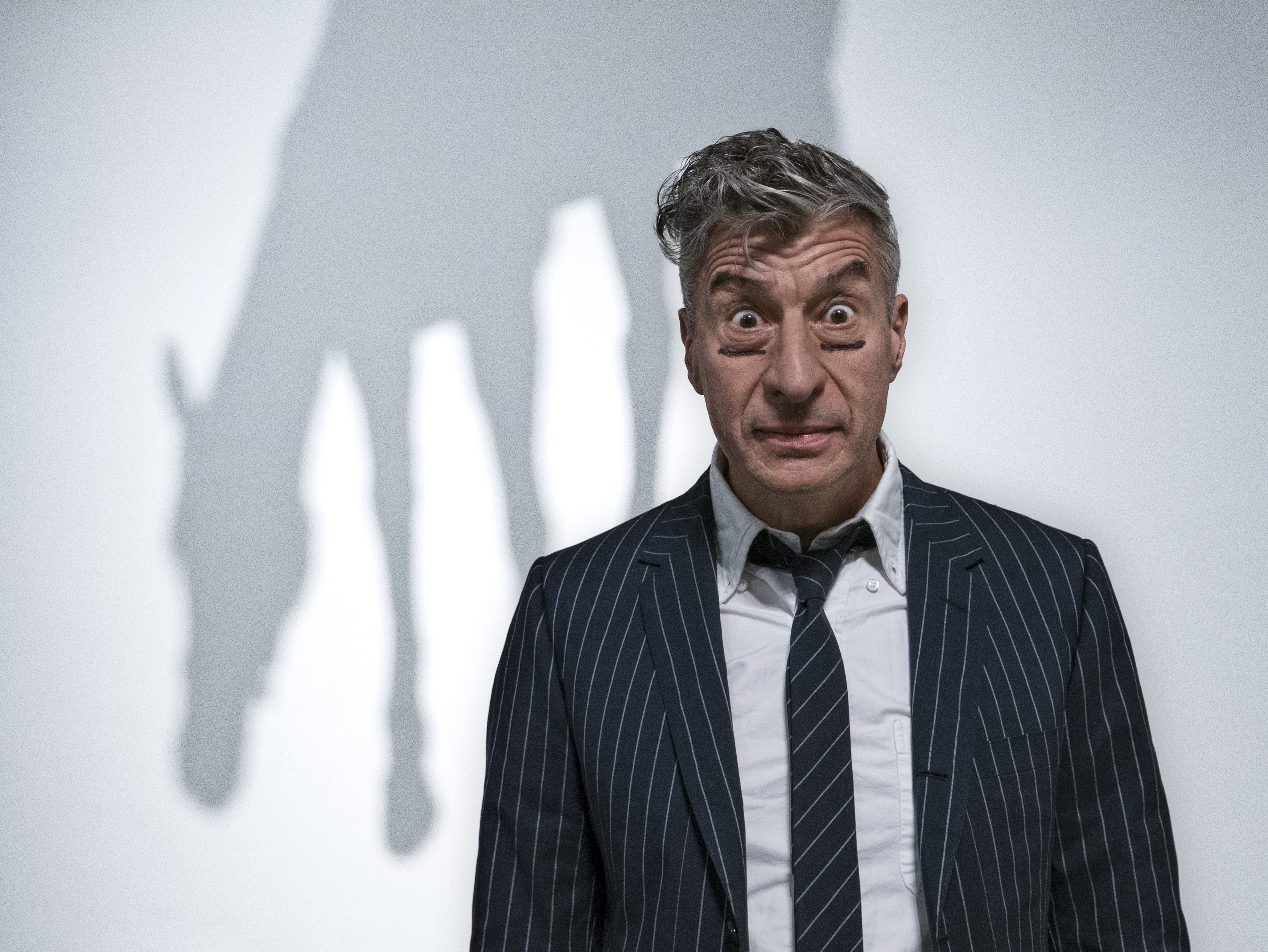