The three episodes trace the evolution of living creatures and the way they adapt to their environment. In each episode, an “emissary” influences the course of events.

This is a post-human world controlled by artificial intelligence (AI). Discovering the remains of a man from the 21st century, the AI revives a representative of this species and tasks Shiba, a dog emissary, with extracting his memories.

Since 2010, Ian Cheng has been developing a practice of digital simulations in the form of large-scale immersive projections. His work explores opportunities offered by new technologies and the way they influence consciousness and conditions of evolution.

Cheng studied at Van Nuys High School, then graduated from Berkeley, University of California in 2006, with a dual degree in cognitive science and art practice. After working at Industrial Light & Magic, George Lucas’ company, he pursued his studies at Columbia University, earning an MFA in 2009. From 2010 to 2012 he worked with the artist Pierre Huyghe. Blending cognitive science with a video game-type aesthetic, the artist designs virtual “ecosystems” filled with biological and mineral “lives”. Creatures programmed with predetermined characteristics exist in “live simulations”, escaping their maker for an unlimited lifespan. In London in 2013, Cheng presented the Entropy Wrangler Cloud, one of his first works based on virtual reality using the first generation of Oculus Rift headsets. In 2016, he developed an iOS app named Bad Corgi, which some commentators have described as being like “contemplating chaos.” Between 2015 and 2017 Cheng created the Emissary trilogy, which explores “the history of cognitive evolution, past and future.” It features narrative agents who create the story in real time – an analogy of the theory of consciousness described by Julian Jaynes in The Origin of Consciousness in the Breakdown of the Bicameral Mind. According to Jaynes, whose theories Cheng adopts in his own manner, pre-conscious humans would have heard “voices” that would take the place of their own consciousness. 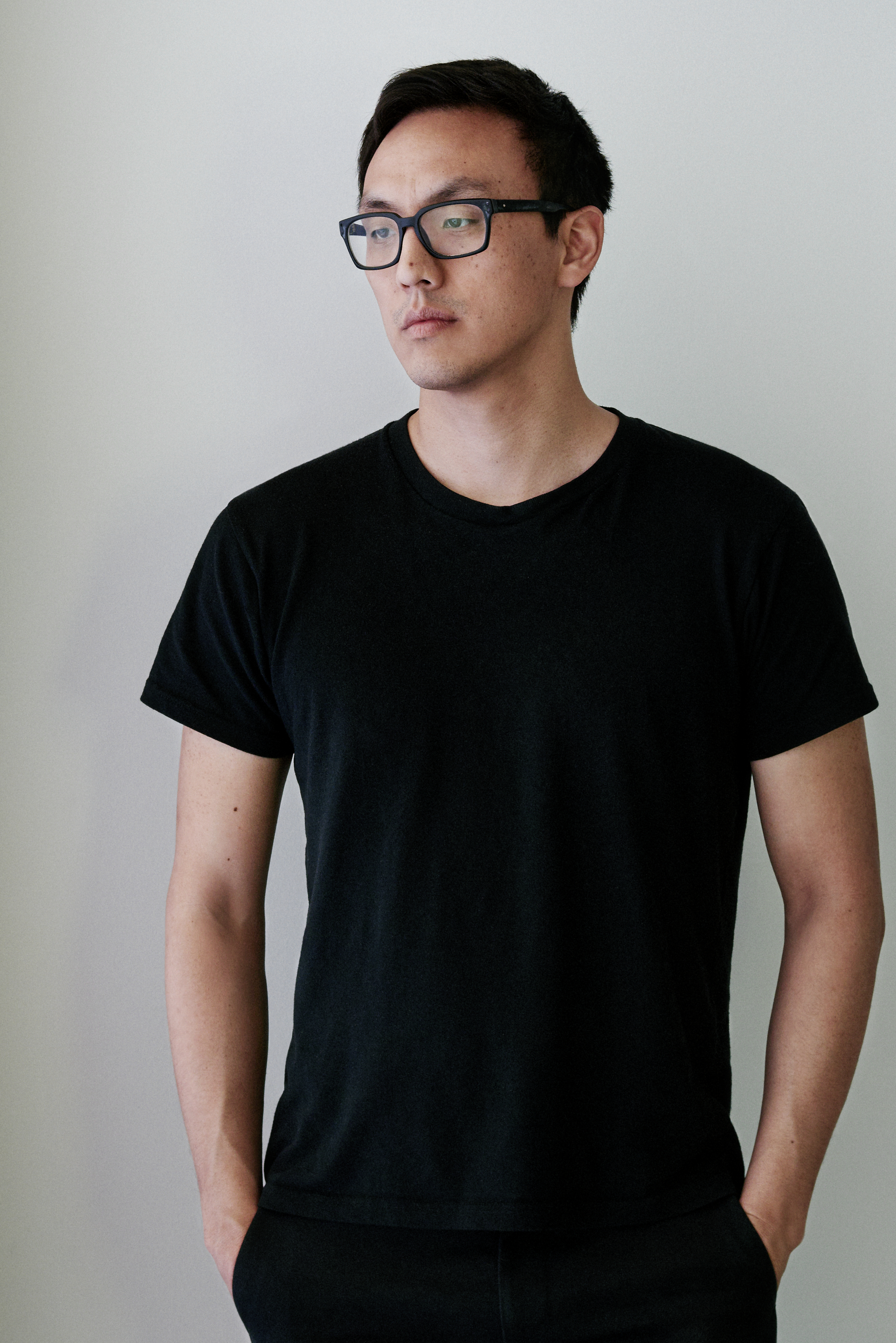 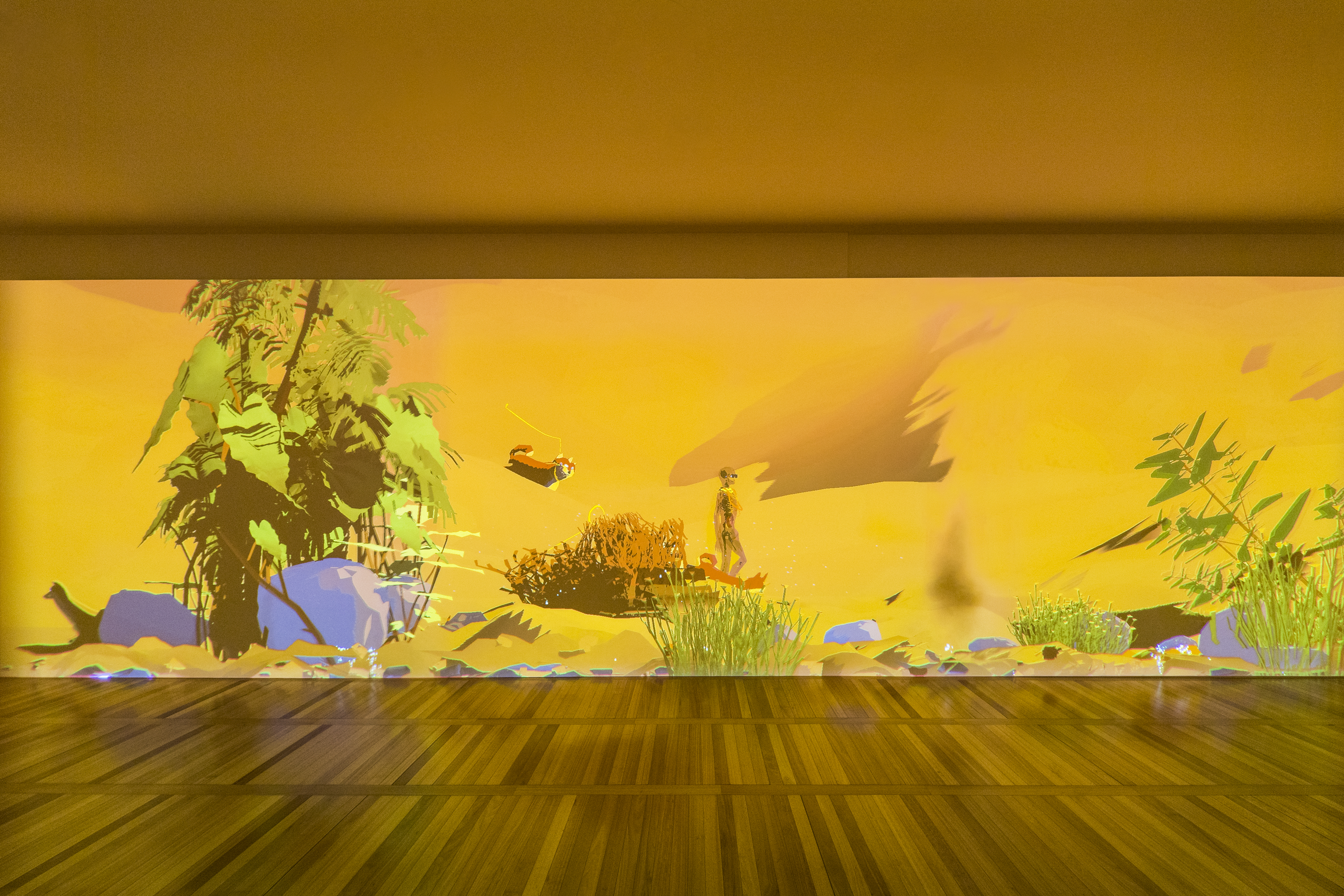 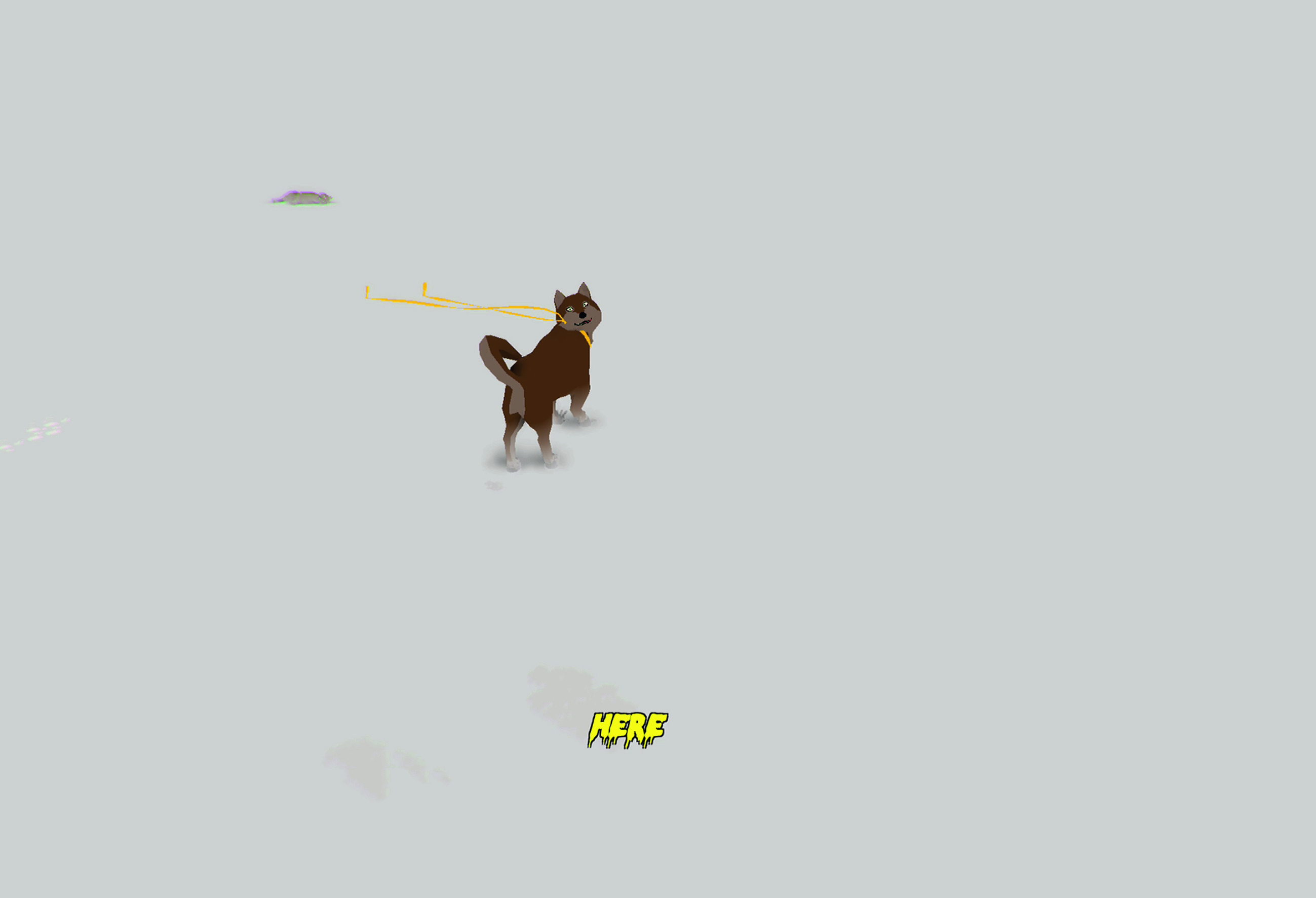 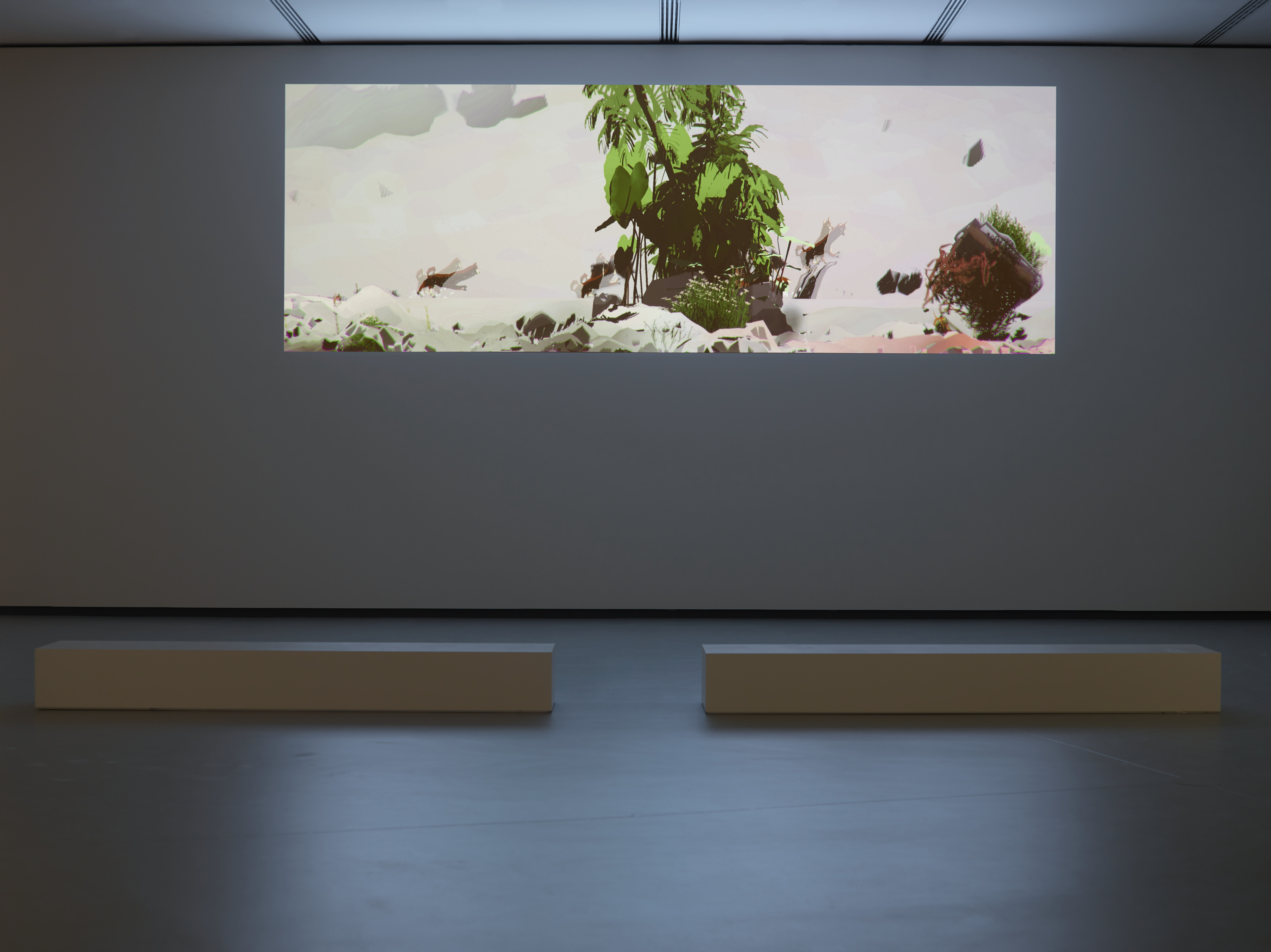 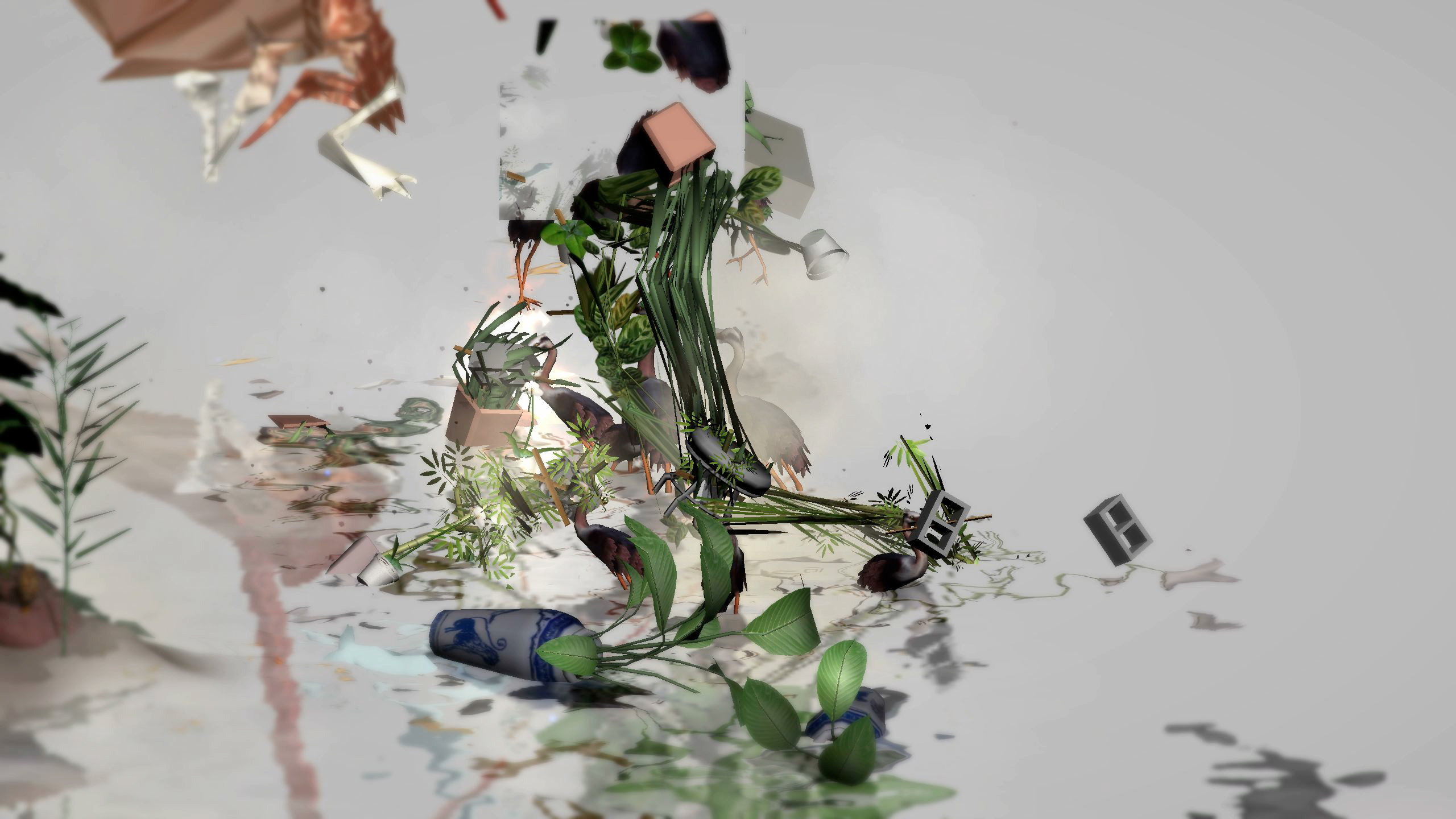