In 1956 he chose a highly saturated aquamarine, which he named IKB (International Klein Blue), and used this colour constantly and exclusively for his monochromes. Created on the scale of the human body, these monochromes, likes the Anthropométries, link paint with body and flesh. IKB 81, one of his first blue monochromes, has a large horizontal format that accentuates the effect of enveloping the viewer in a “zone of immaterial pictorial sensibility”.

Yves Klein was driven by a quest for the immaterial and totally disrupted the relationship between painting and the body, space and colour. A particularly intense ultramarine blue, which Klein named IKB (International Klein Blue) became a hallmark of his work.

Born into a family of painters, Klein developed an extensive body of work in the space of a few years, while practising judo and researching the cosmogony of the Rosicrucians. His first show in 1955 featured monochrome canvases in different colours. In 1957, Klein established the key elements of his artistic vocabulary, with monochrome, air, fire and water playing a central role, and presented 11 monochromes in Milan. The following year, his exhibition Le Vide (“The Void”) at the Iris Clert Gallery demonstrated his conception of art as a “pictorial sensibility”, in which he promoted the dematerialisation of the work. Although he was associated with the manifesto of Pierre Restany’s Nouveau Réalisme group (1960), he worked independently. His spatial preoccupations are embodied in the Anthropométries of his blue era, when he used female models as living brushes during performances. 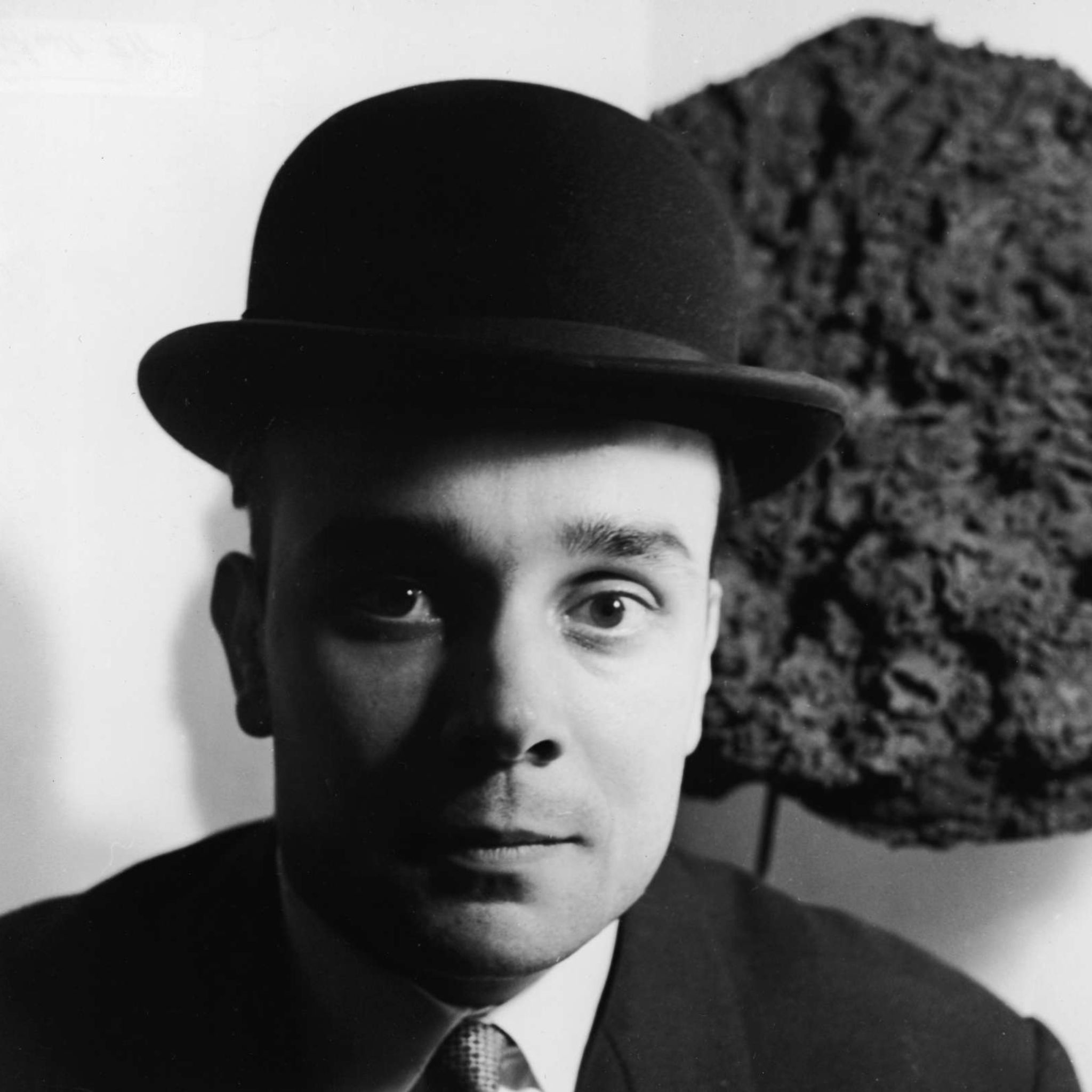 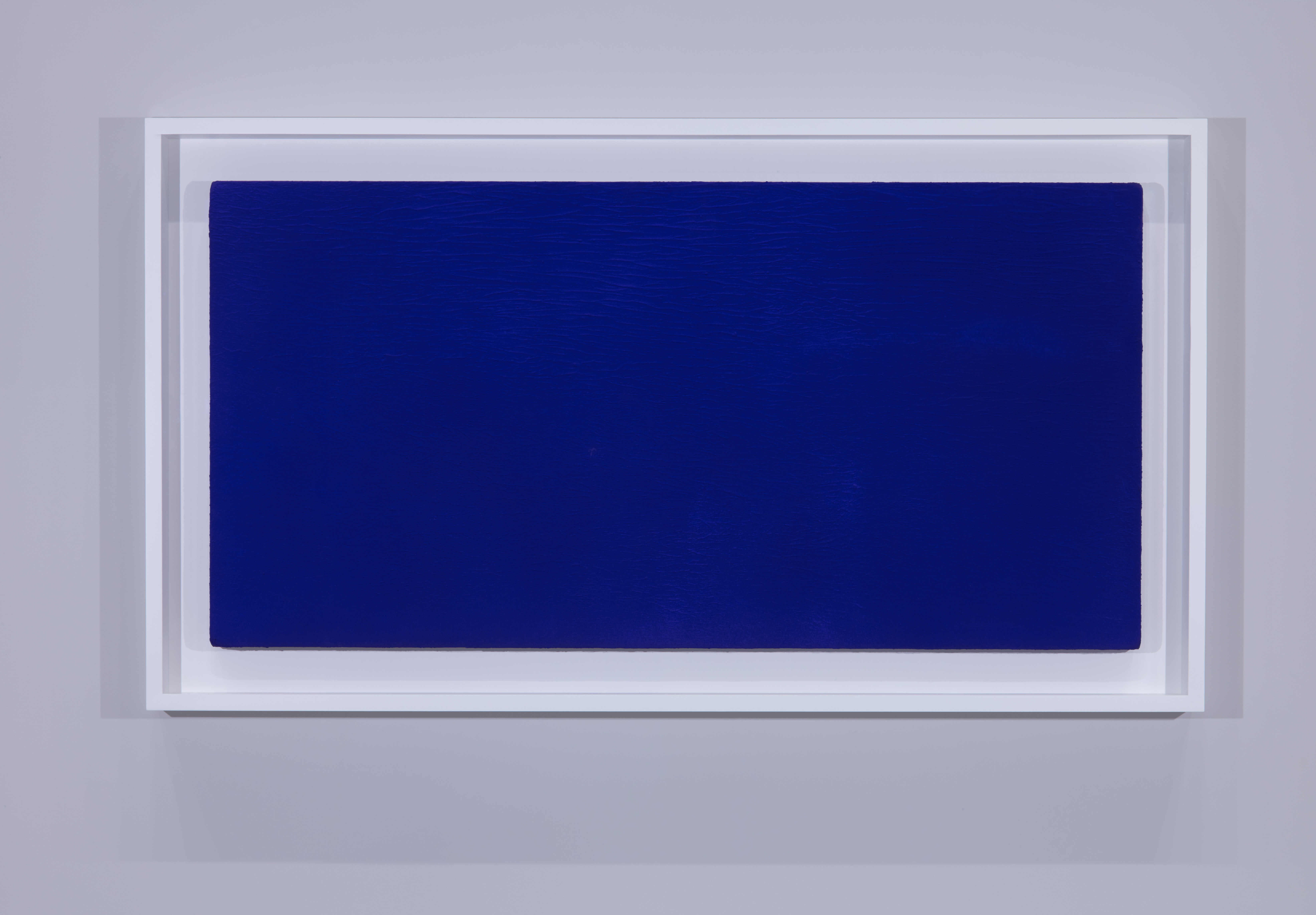