The automaton watches as the text is written out: “What do you believe, your eyes or my words?”. The piece is part of a series of works by the artist - from Marilyn to Ann Lee – that feature the automaton and the virtual creature. These characters, with their enhanced consciousness, are central to his approach. Parreno invites viewers to experience events that go beyond the concept of an exhibition, covering film, performance, music scores, sound poems and visuals.

He is interested in the exhibition as a medium, and is constantly questioning and reinventing its format. In 1999 the No Ghost Just a Shell project, launched with Pierre Huyghe, invited 20 artists to bring to life the manga character Ann Lee, to which they acquired the rights. Through collaborations and polyphony, the project was built up with images and text, stories and signs, disrupting the rules of media. Another important collaboration was the portrait of Zinedine Zidane made with Douglas Gordon, a high-impact visual study of the paradox of a deceptive image (Zidane, 2006). In the 2000s, ghosts, ventriloquists and robots began appearing in his films, posing the question of the origins of storytelling. 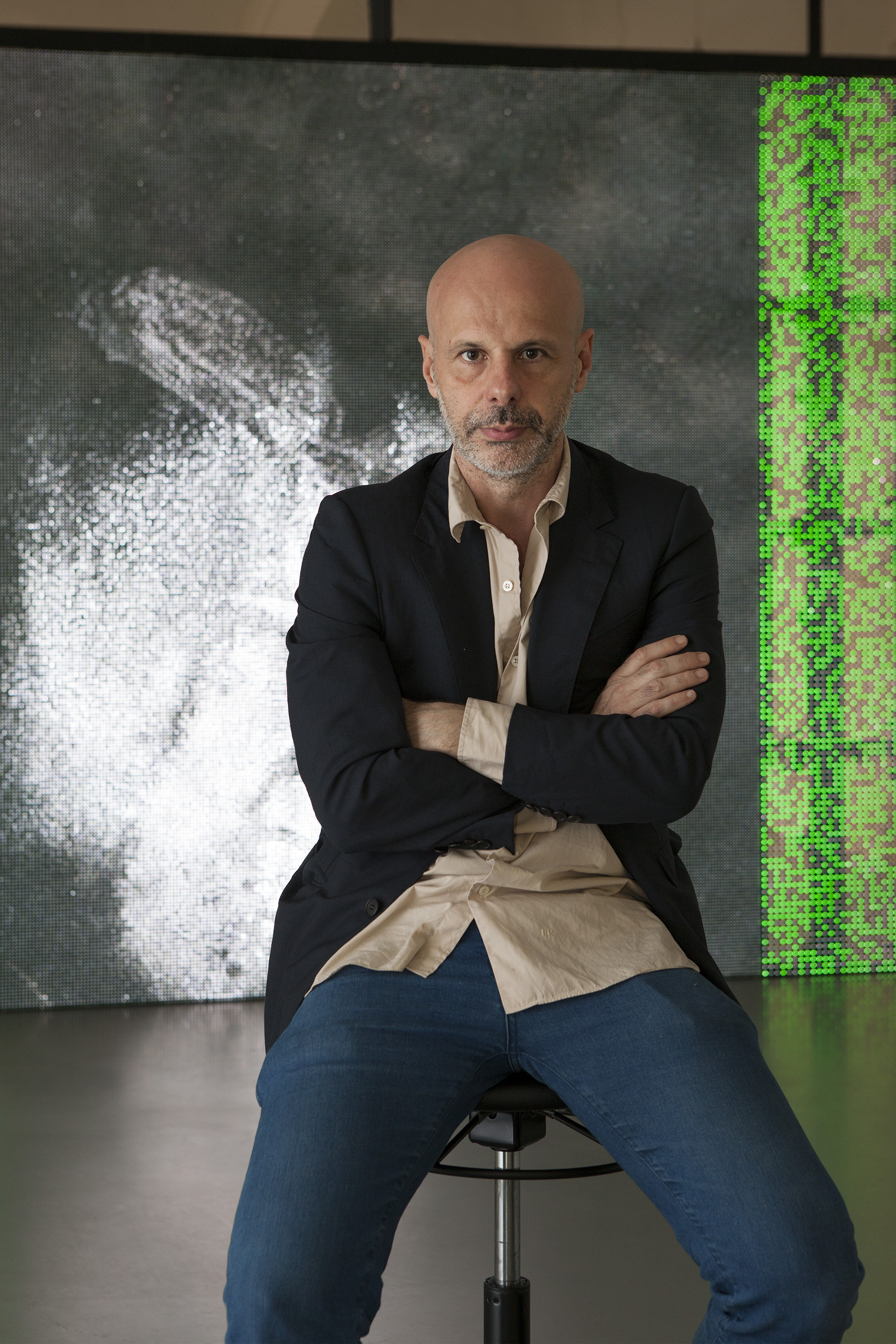 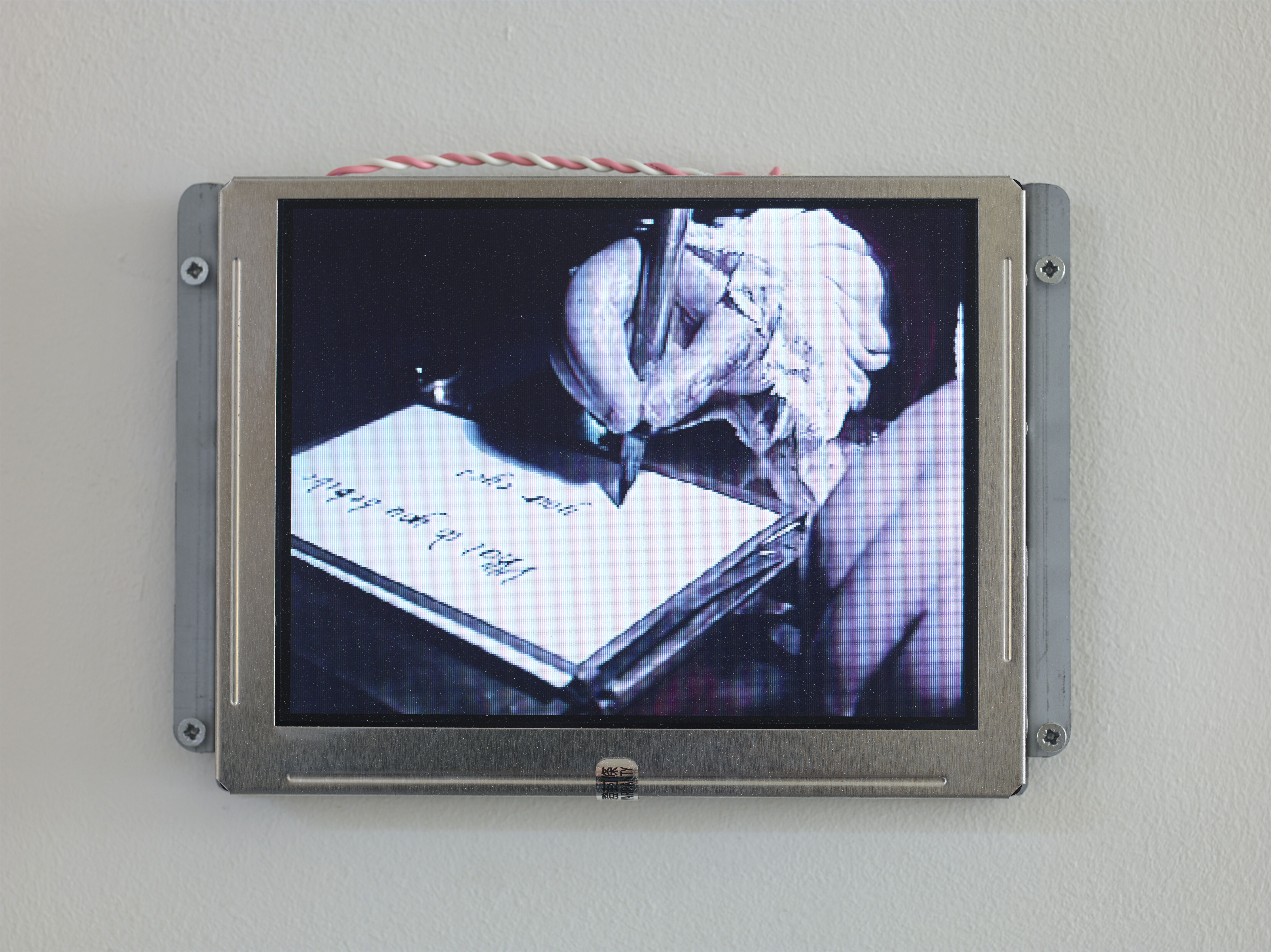