This is followed by a black and white photo of a woman smoking a cigarette, then a shot of fake fog being blown by an invisible force. A vision, or a reminiscence, this mental image has a strange timeless quality. 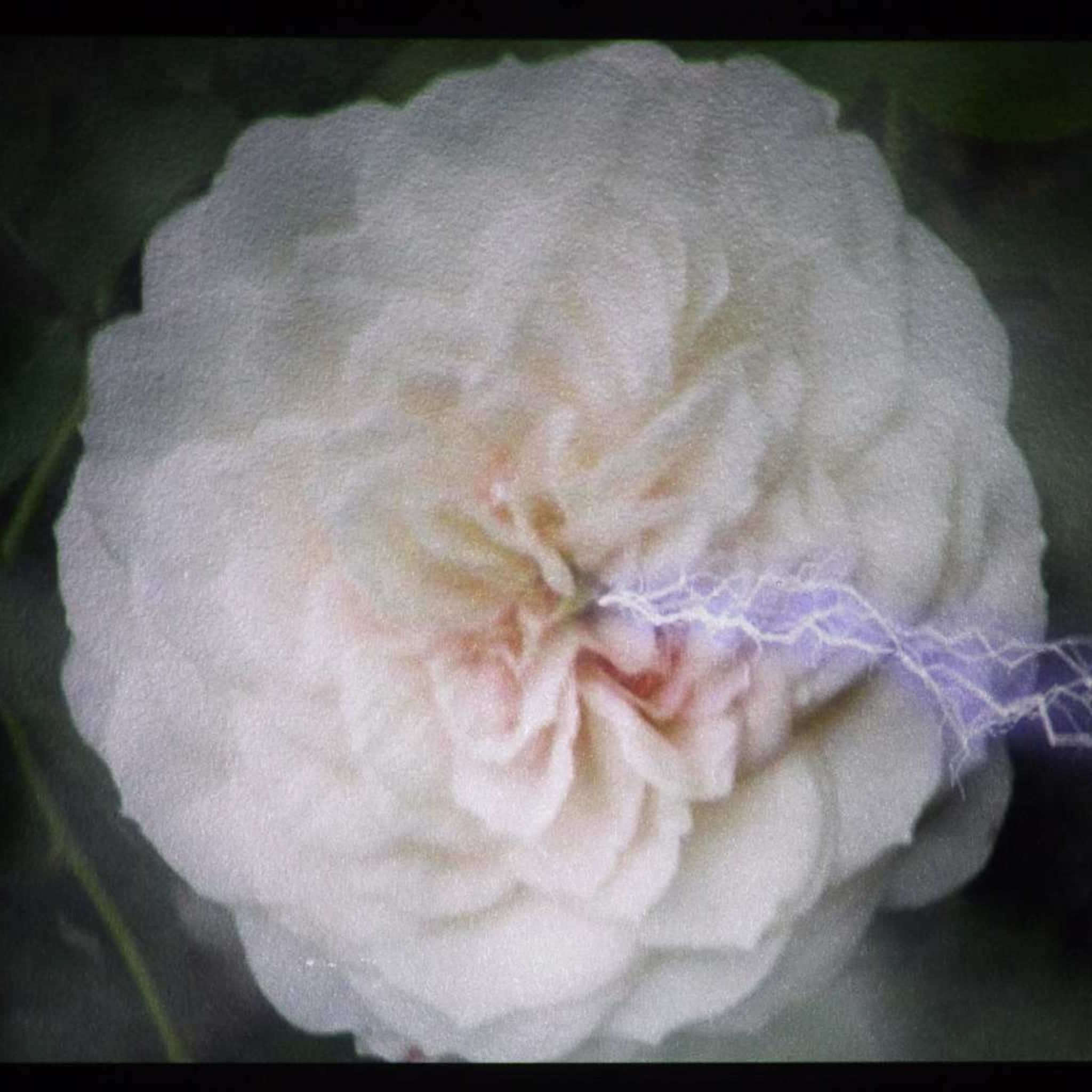 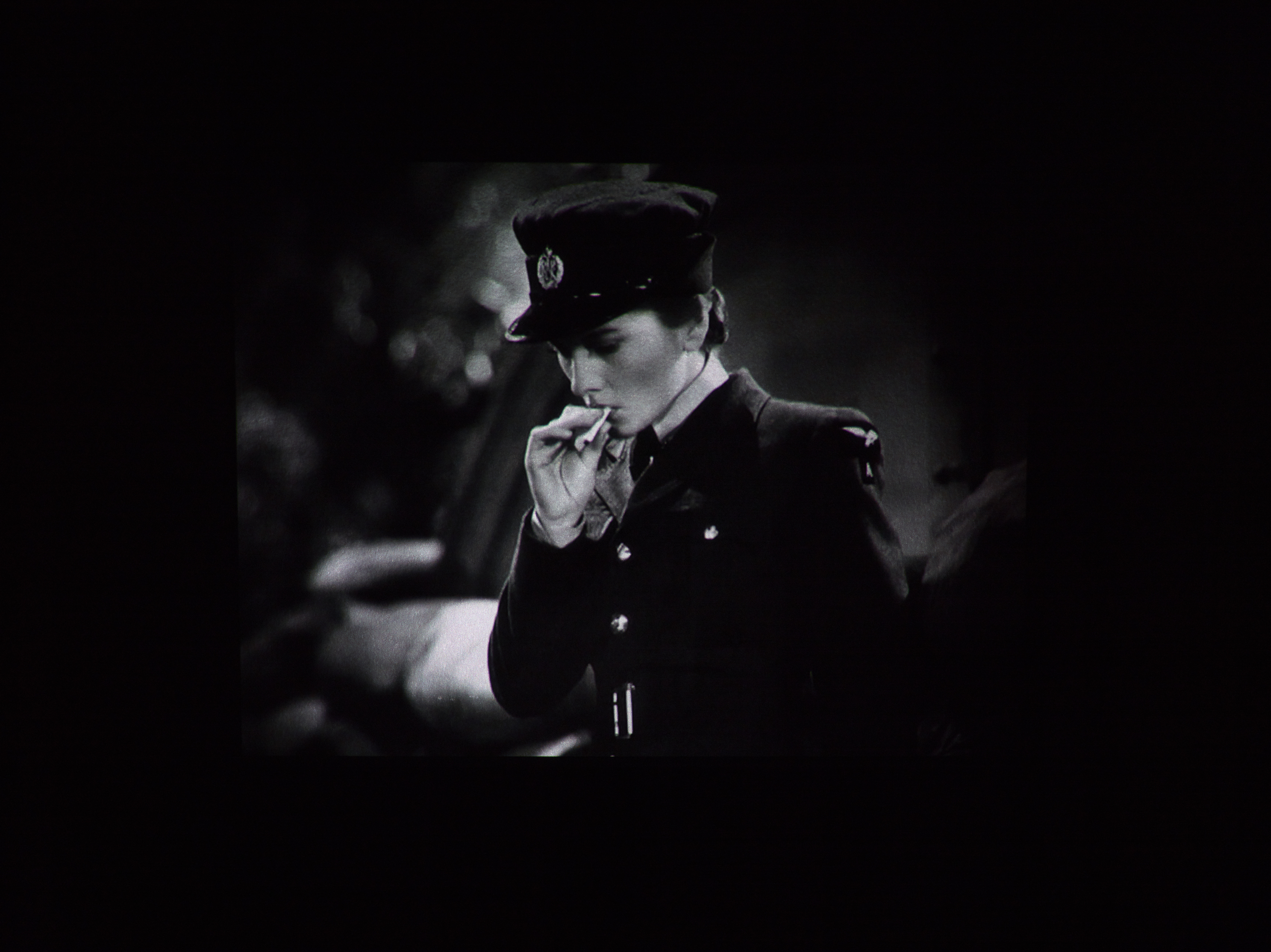