For the series, she developed a new language using metallic silver paint, which became her signature. Created by mixing paint with silver industrial lacquer, it creates an immersive space in which the surface becomes a sensitive epidermis that reacts to natural light and the movements of the viewer.

Following on from the American art movements of the 20th century, which she has adopted and subverted – abstract expressionism, hard edge, colour field – Jacqueline Humphries is constantly questioning the pictorial medium.

She studied at Yale University (Summer scholarship, 1984) then at Parsons School of Design, New York (1985) and the Whitney (1986). For more than three decades, Humphries has contributed to the radical reshaping of abstract painting, constantly exploring its potentials through experimental processes and a variety of techniques. Her canvases – usually large – are an arena for new encounters between acrylic, industrial and oil paints, metallic and fluorescent pigments visible only in the dark, and other substances that she applies with both generous and restrained gestures using multiple instruments. Covering the entire surface of the canvas, blocks, colours, projections, splashes and other marks are spread more or less uniformly in different tones, dominated by black and grey. Simple shapes and “non-shapes”, along with non-defined patterns partly created using stencils, are covered with another layer which is then rubbed away to reveal them. These layers create material, textural and colour effects that vary every time. After taking part in the Whitney Biennial (2014), Humphries held a solo show at the Green Naftali Gallery, New York (2015). Her work has also been displayed at the Carnegie Museum of Art, Pittsburgh (2015), and at the Contemporary Arts Center, New Orleans (2015-2016). 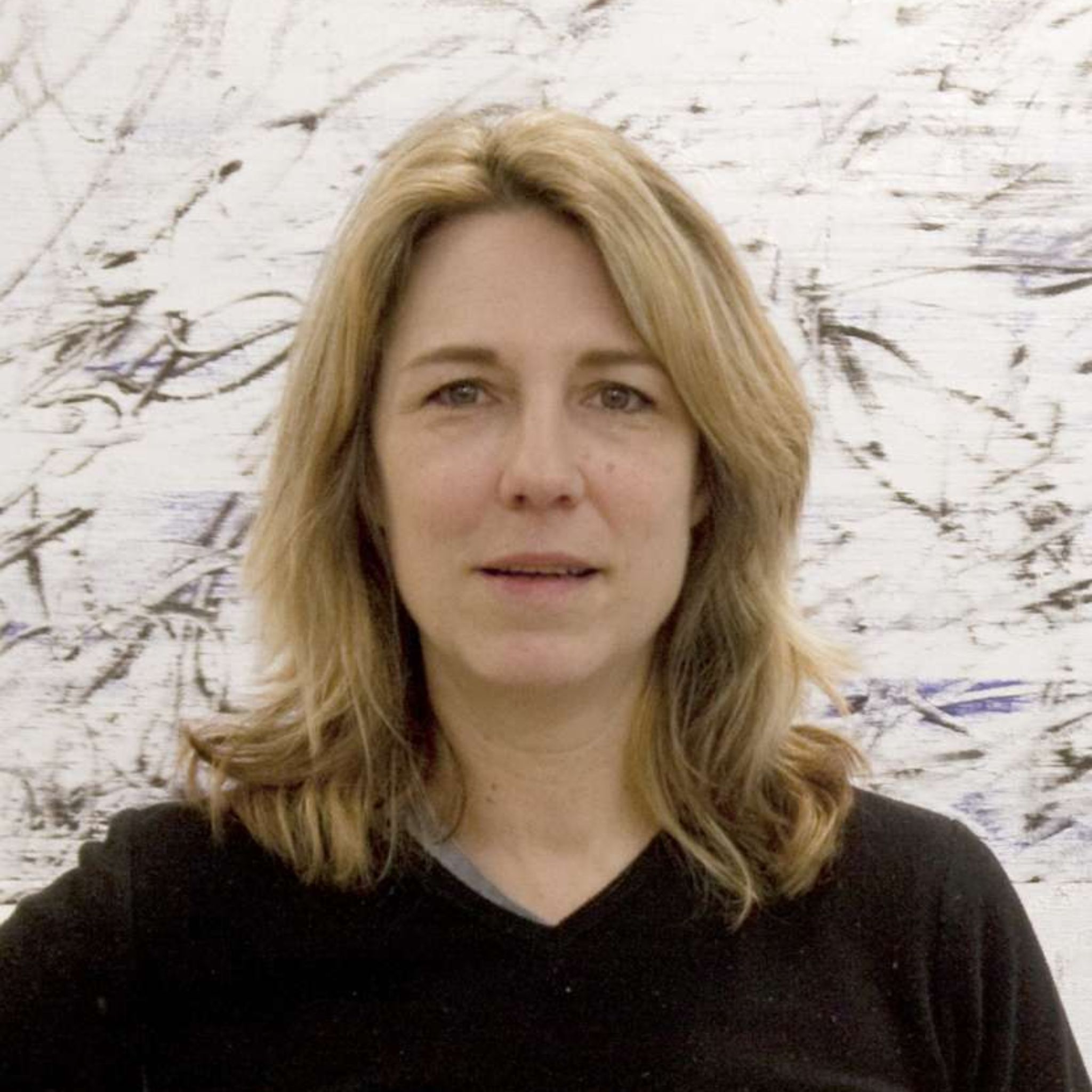 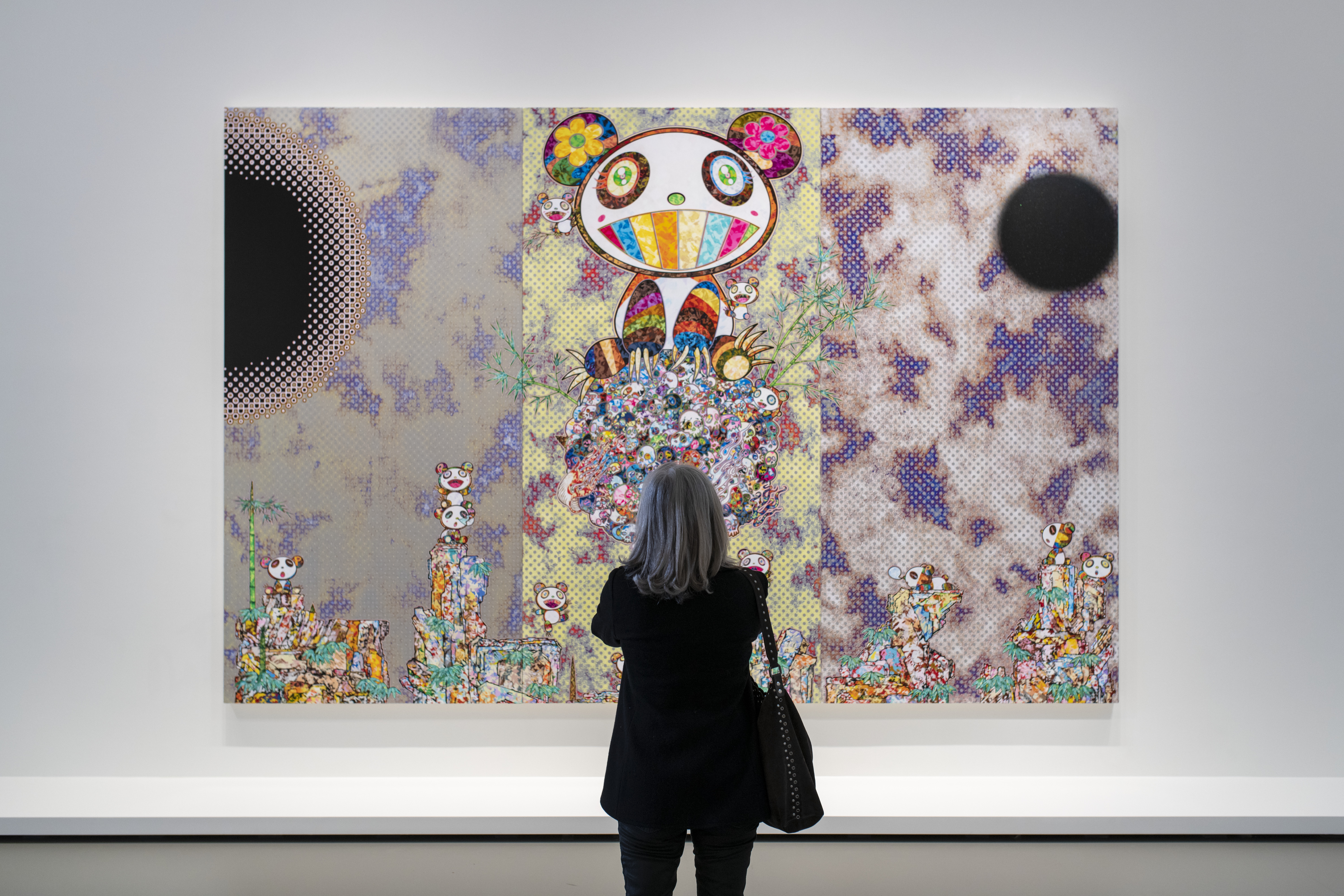