Mona Hatoum’s work often echoes dramatic experiences that have taken place during her life.
Cappello per due V (Hat for Two V) (2013), on the other hand, appears to represent the memory of a moment of quiet happiness. Two straw hats, their rims woven together, sit on a bench. More complex than it seems, the work suggests a questioning of our relationship with others and how we live together, as individuals and as peoples."Cappello per due evokes the themes of intimacy but also ambiguity and forced coexistence. Two hats, the brims of which are woven together to form a single piece, become a metaphor for our existential condition that is both reassuring and suffocating at the same time,” explains the artist.

Palestinian-born Mona Hatoum moved to London in 1975 where she studied, before moving again, to Berlin. Her videos and performances tackle subjects such as exile, displacement and violence, echoing the conflicts in the Middle East.

She belongs to a group of artists who, from the early 1980s, drew on their particular position of being a woman from an Eastern culture, tapping into a wider experience and touching on issues of alienation and constraint in the social body. Initially comprising performances that involved her own body, her work has, since the late 1980s, offered a particularly physical approach to art, from veiled threats to extreme fragility, using different materials: everyday objects, hair, body fluids, paper, blown glass, mesh, medical images and electricity. She also questions the realities of the body and a socio-political vision of the world. 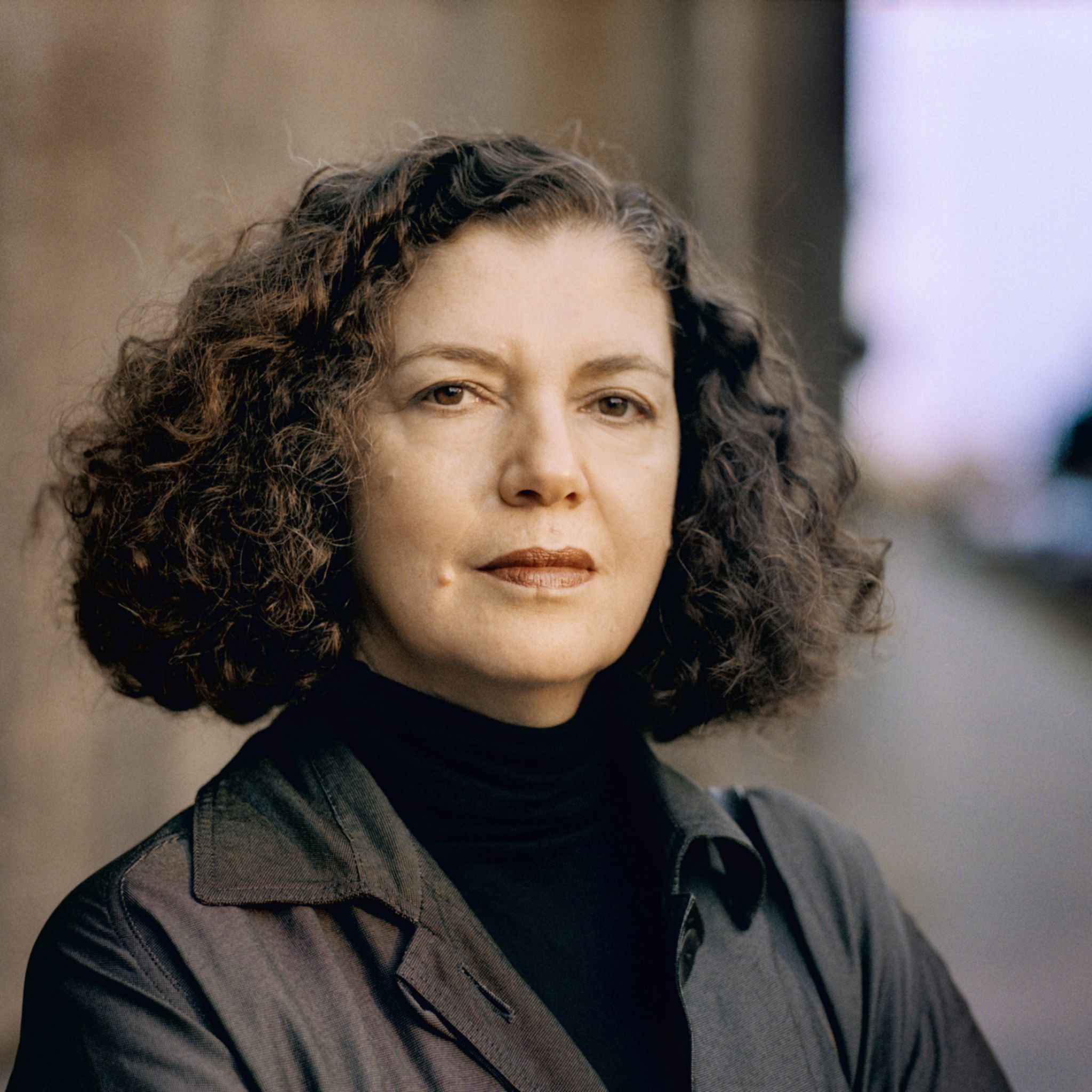 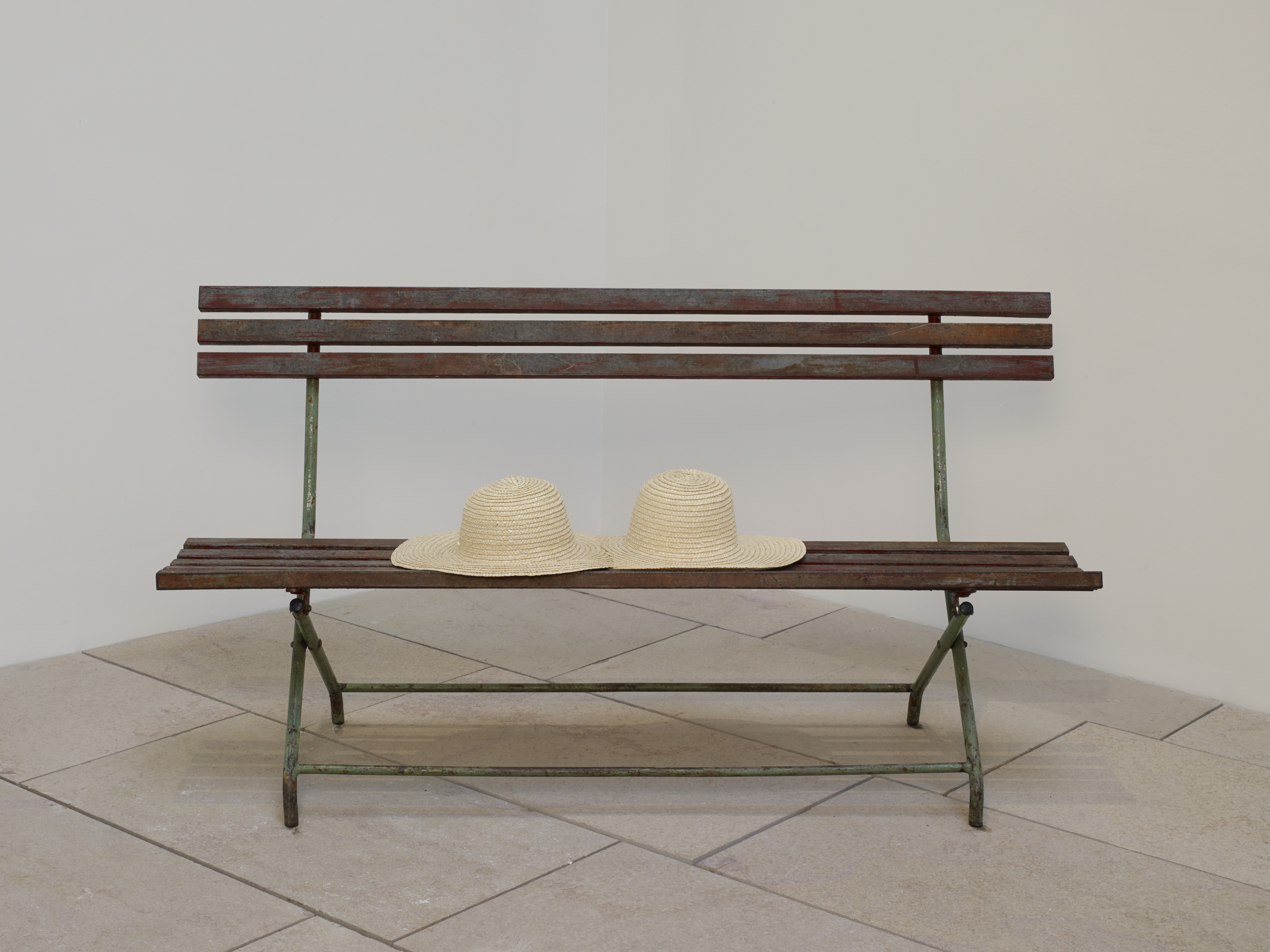 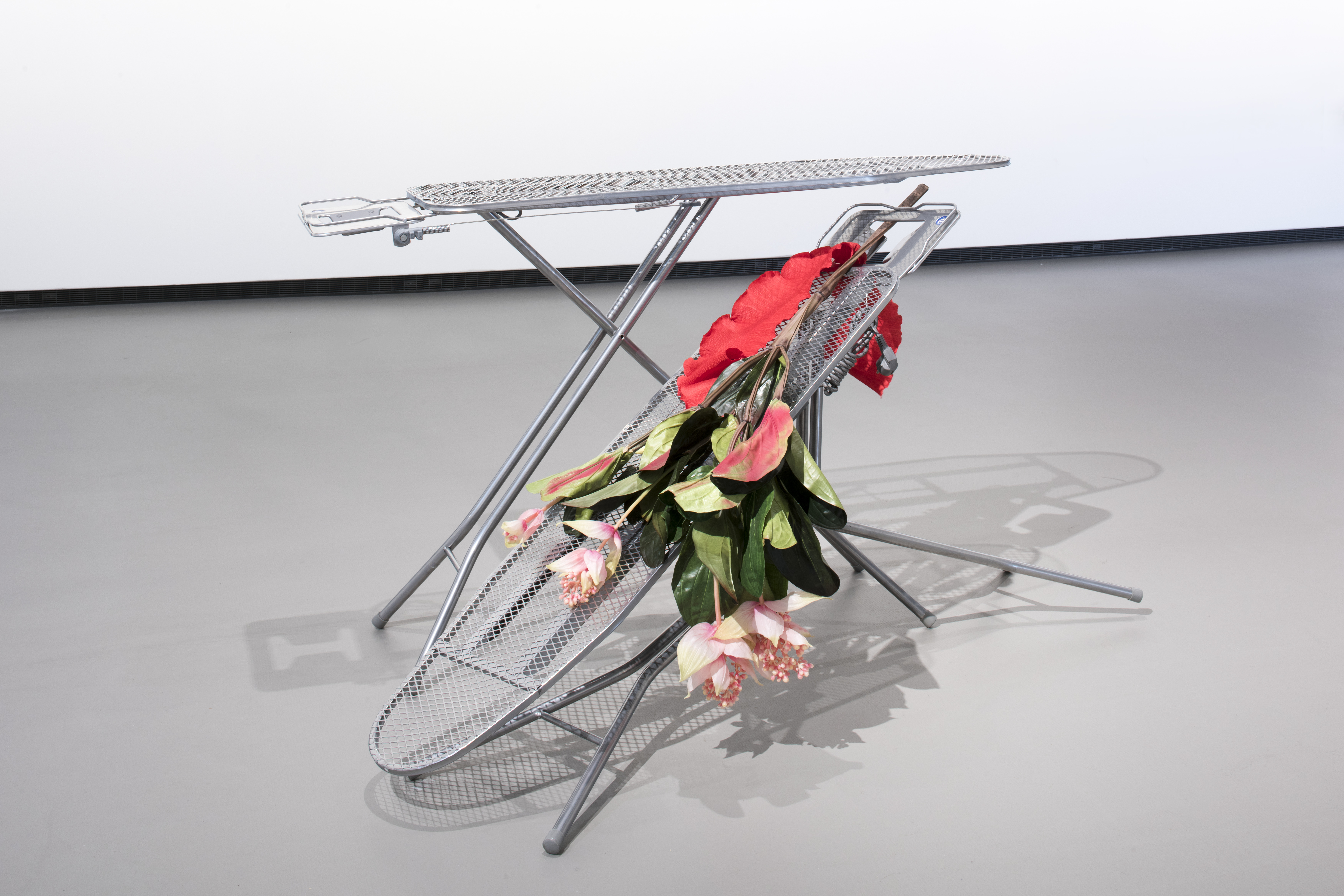 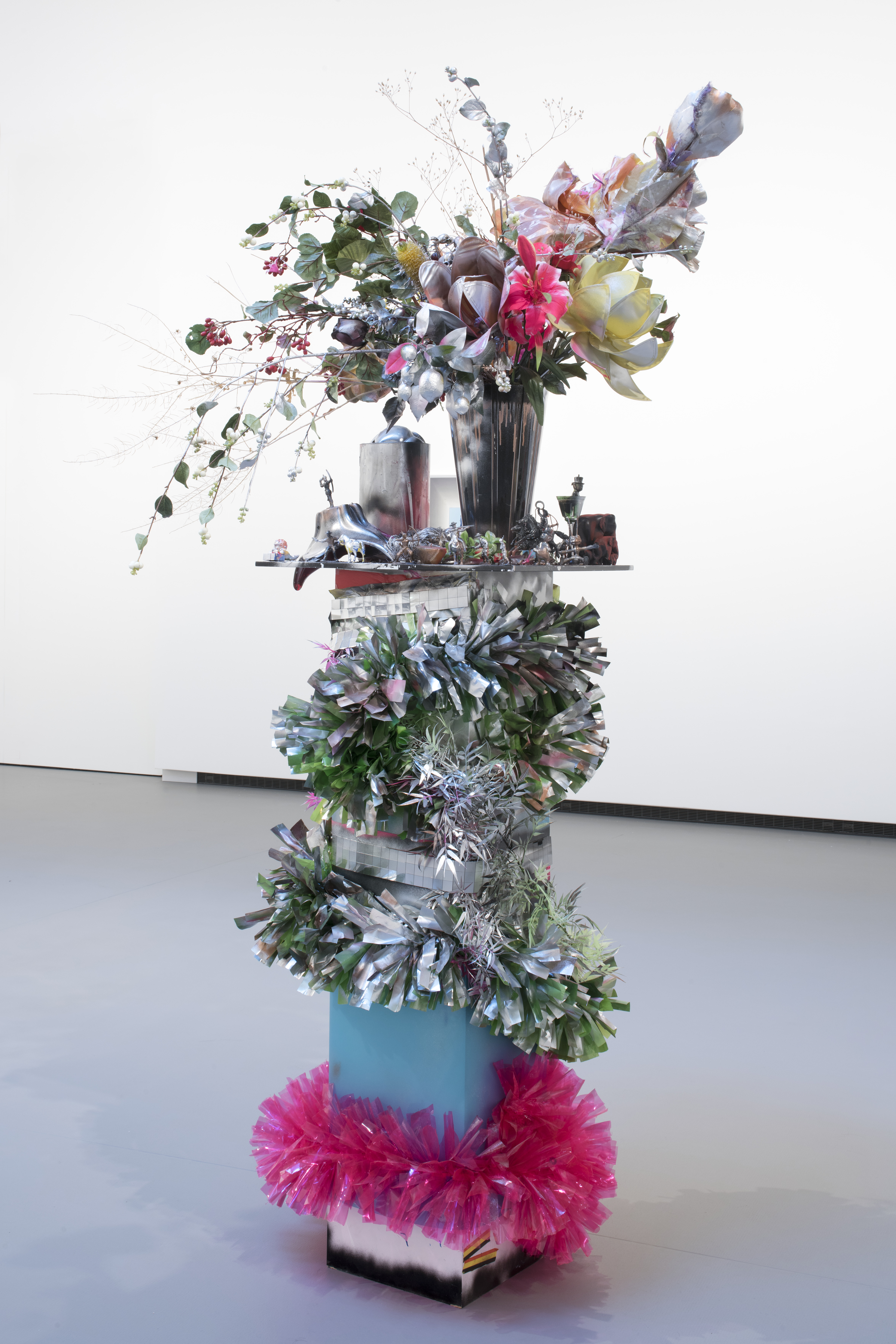 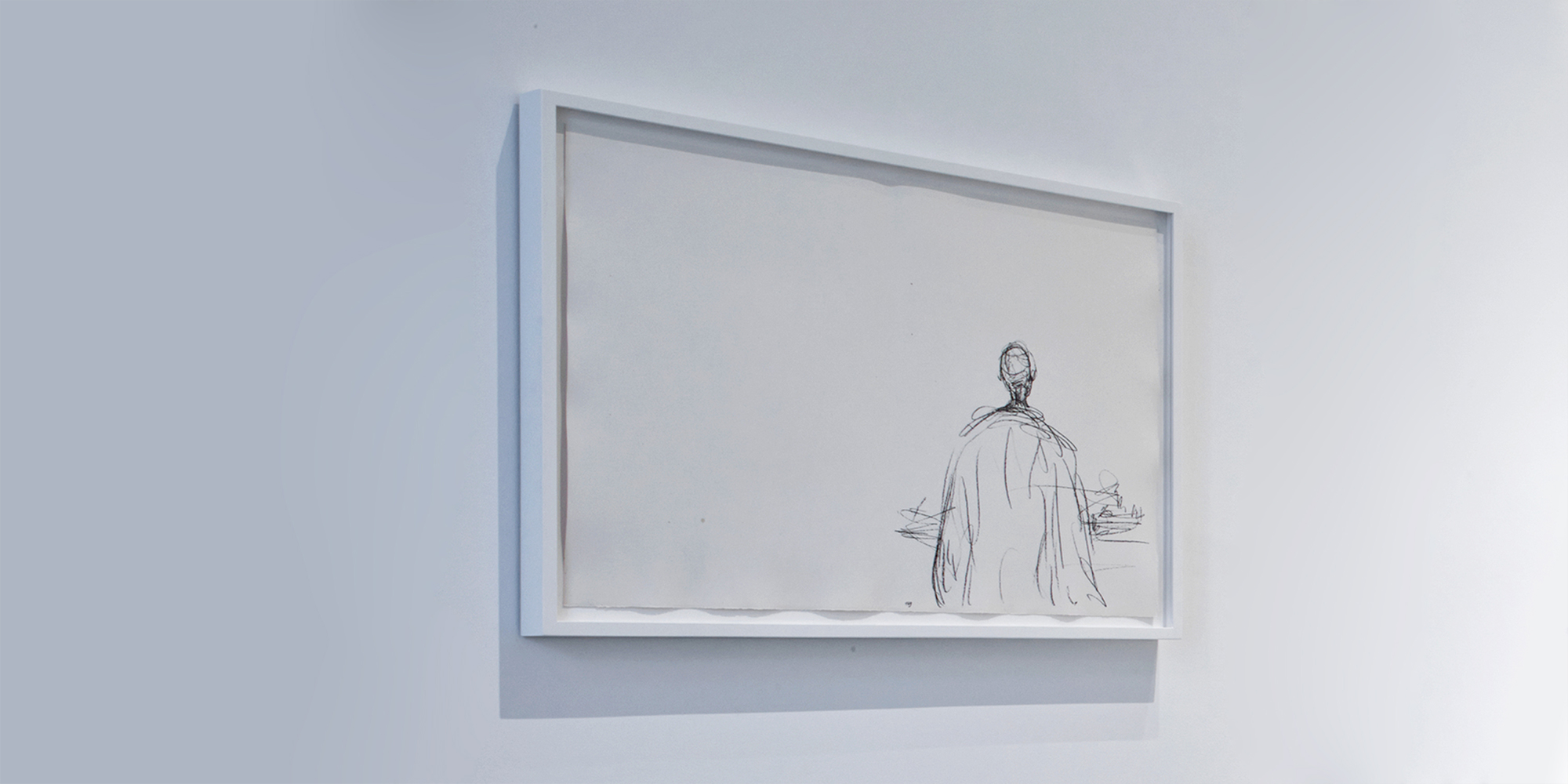 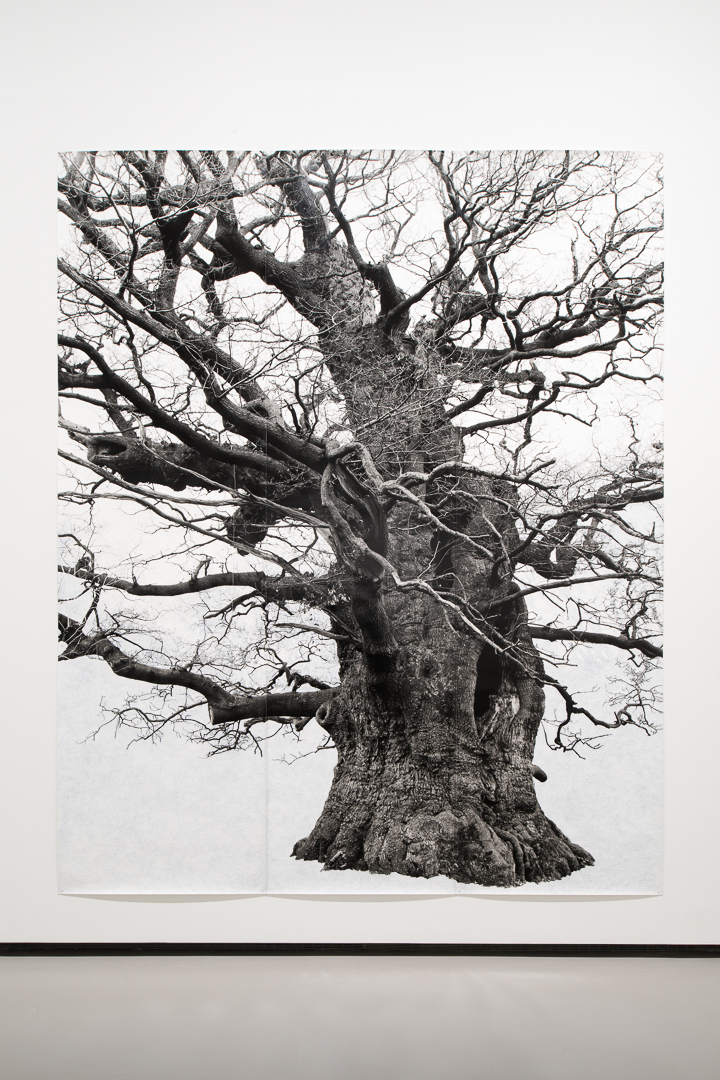 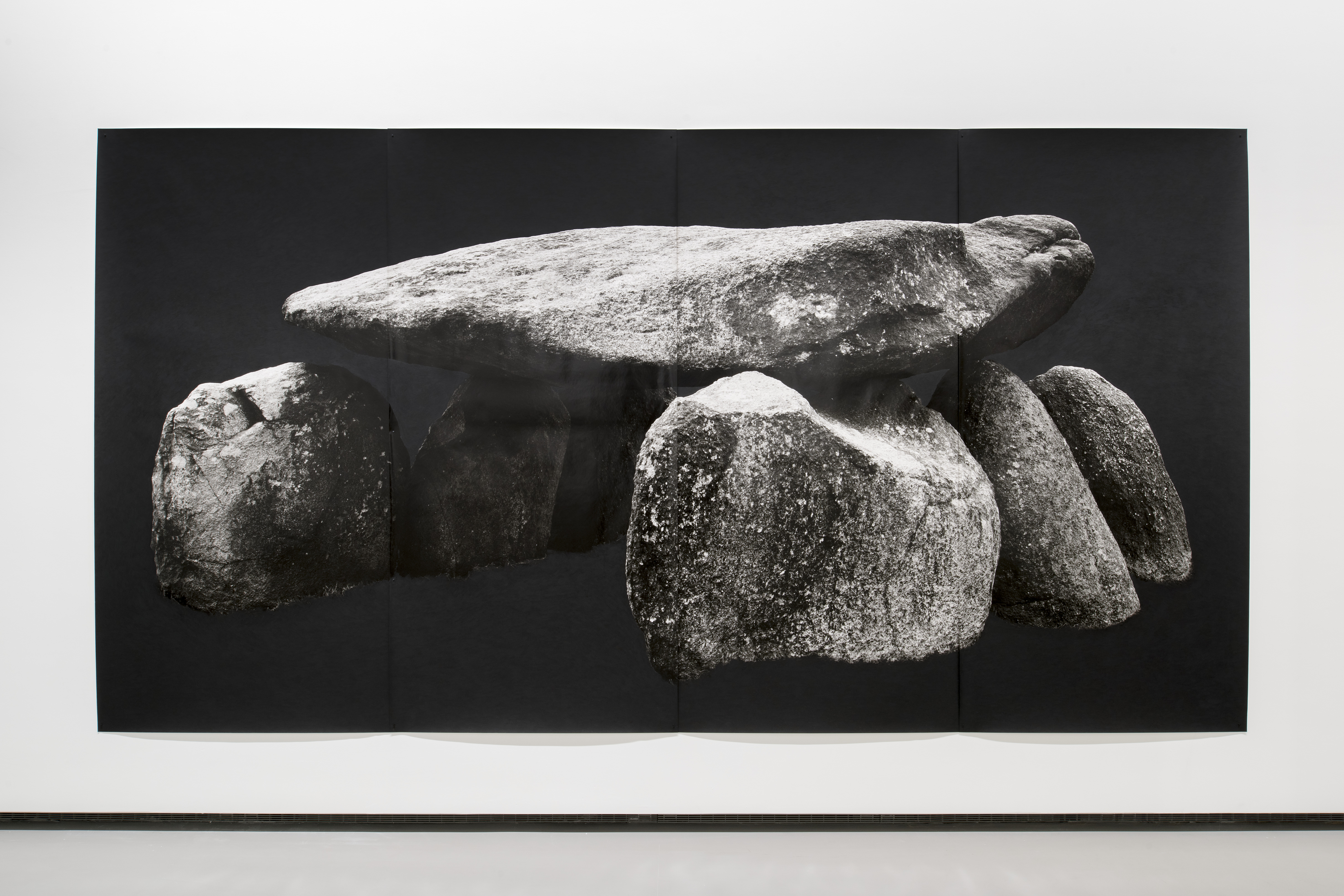 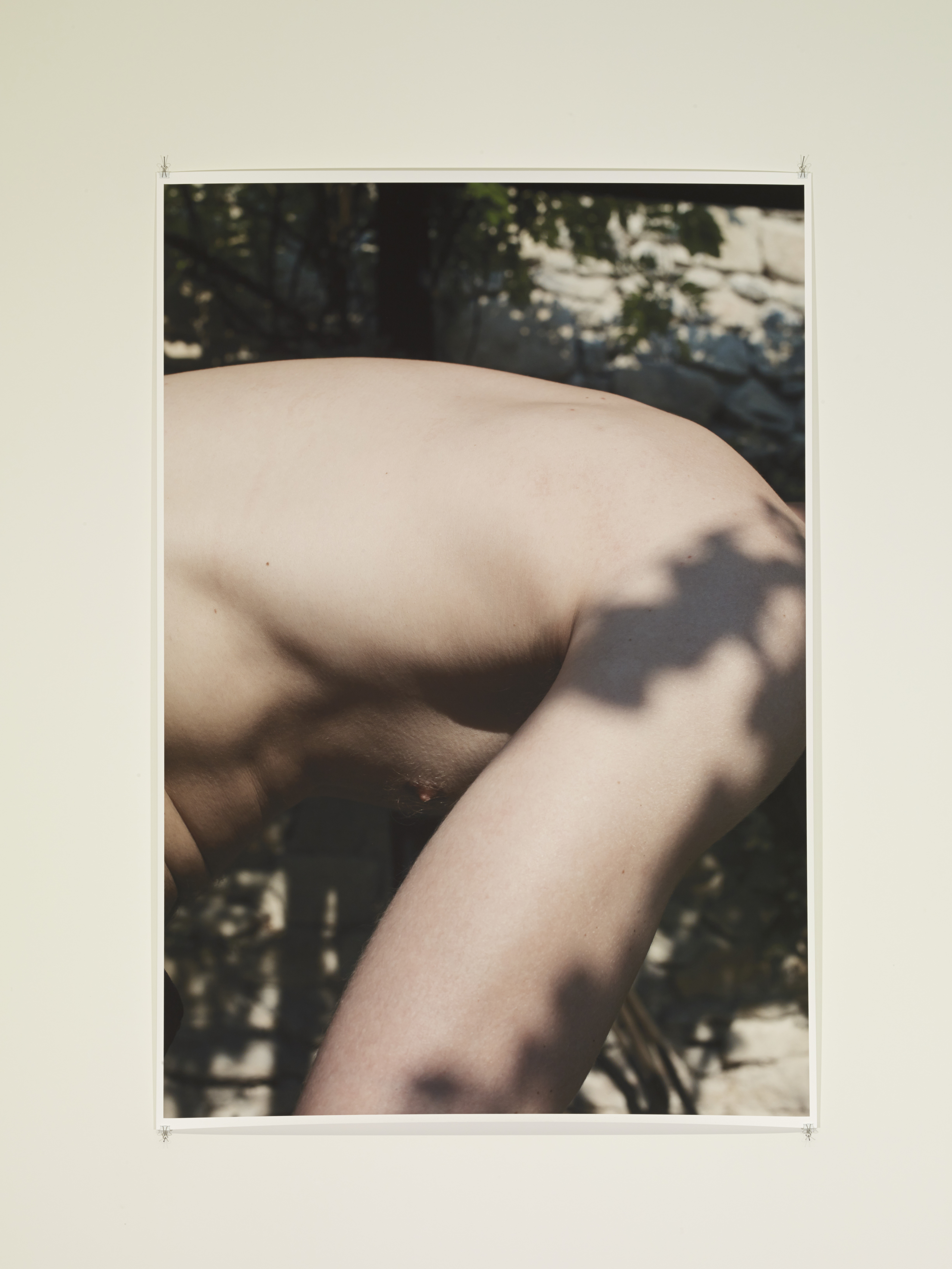 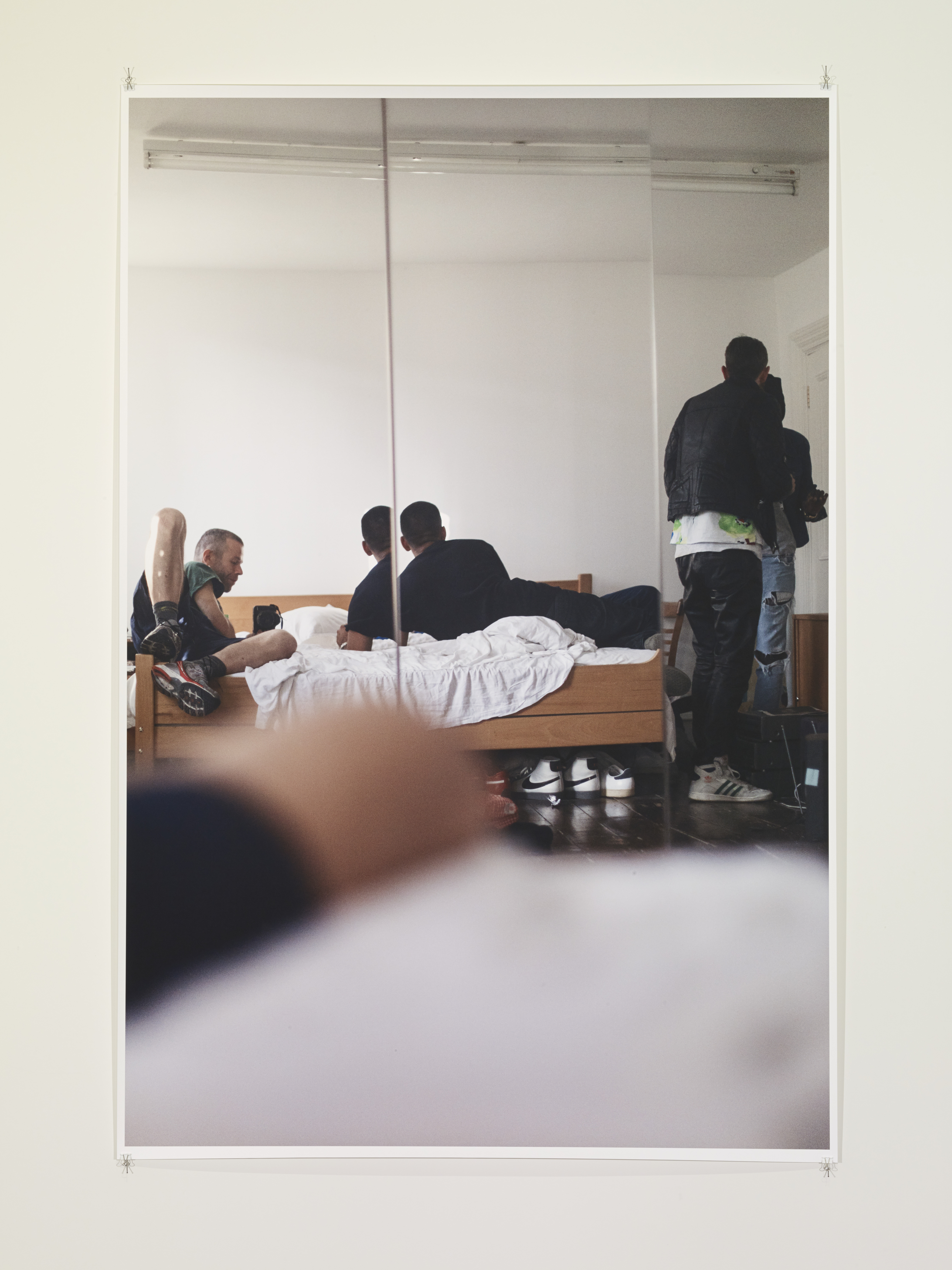 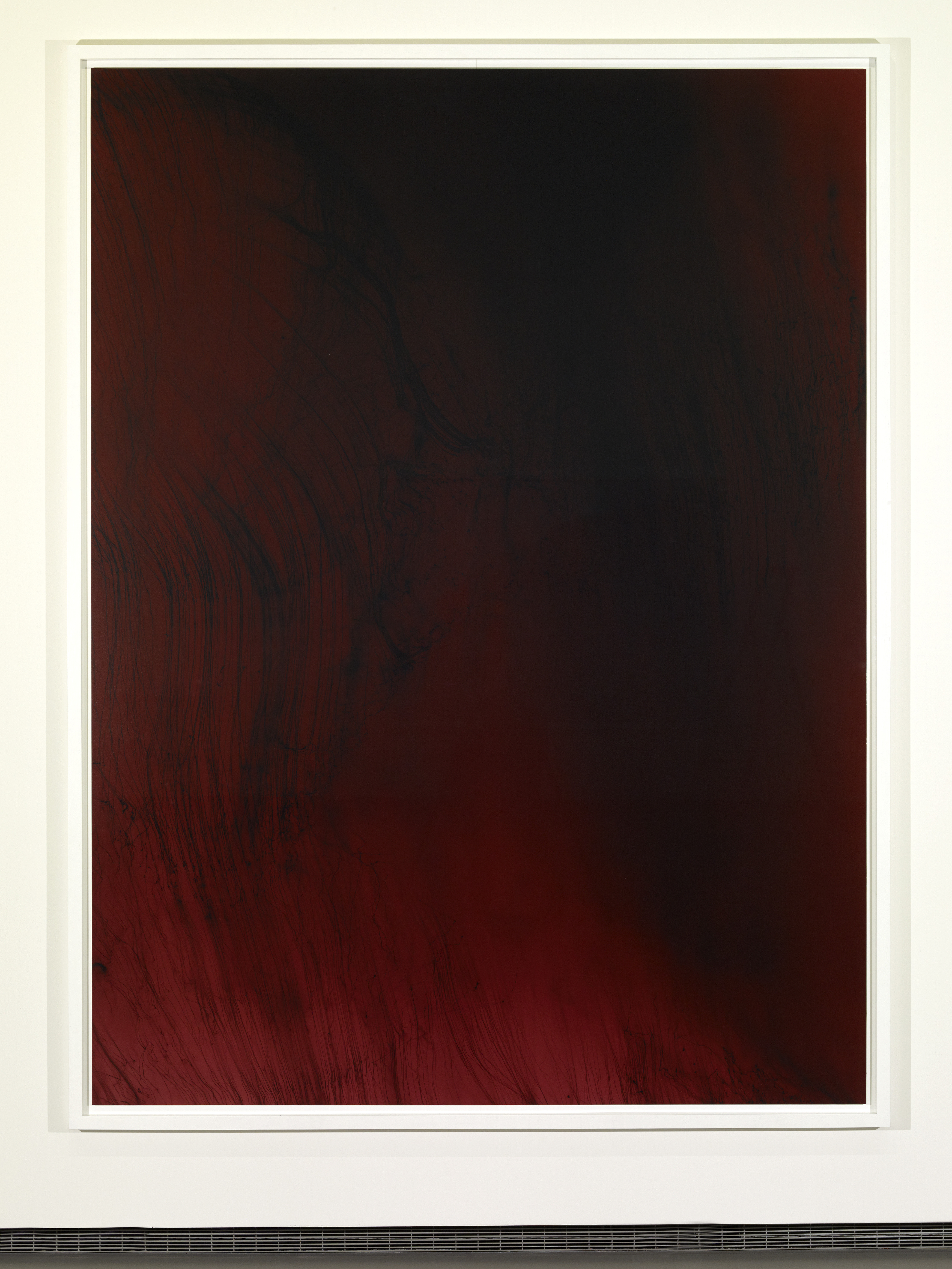 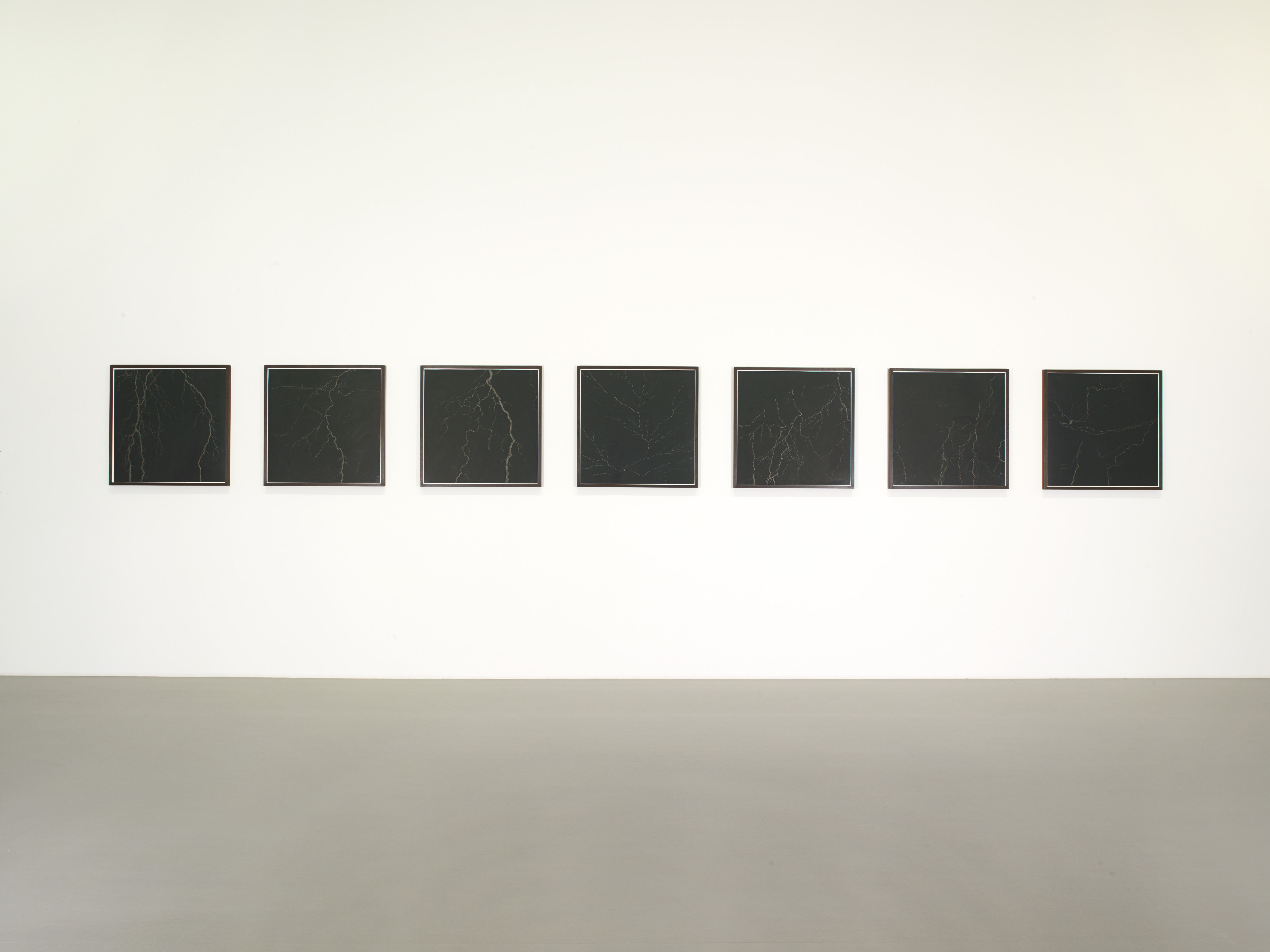 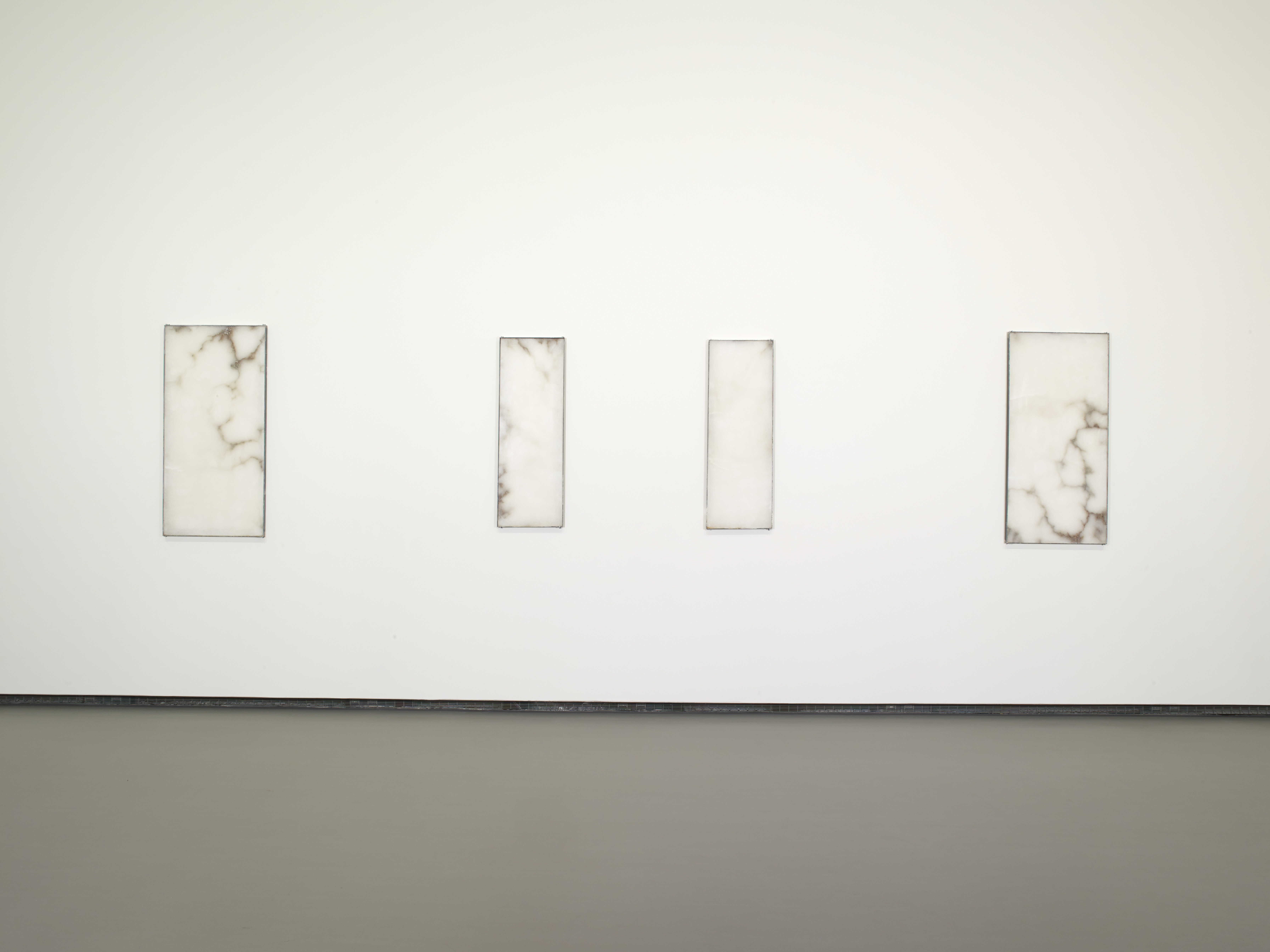 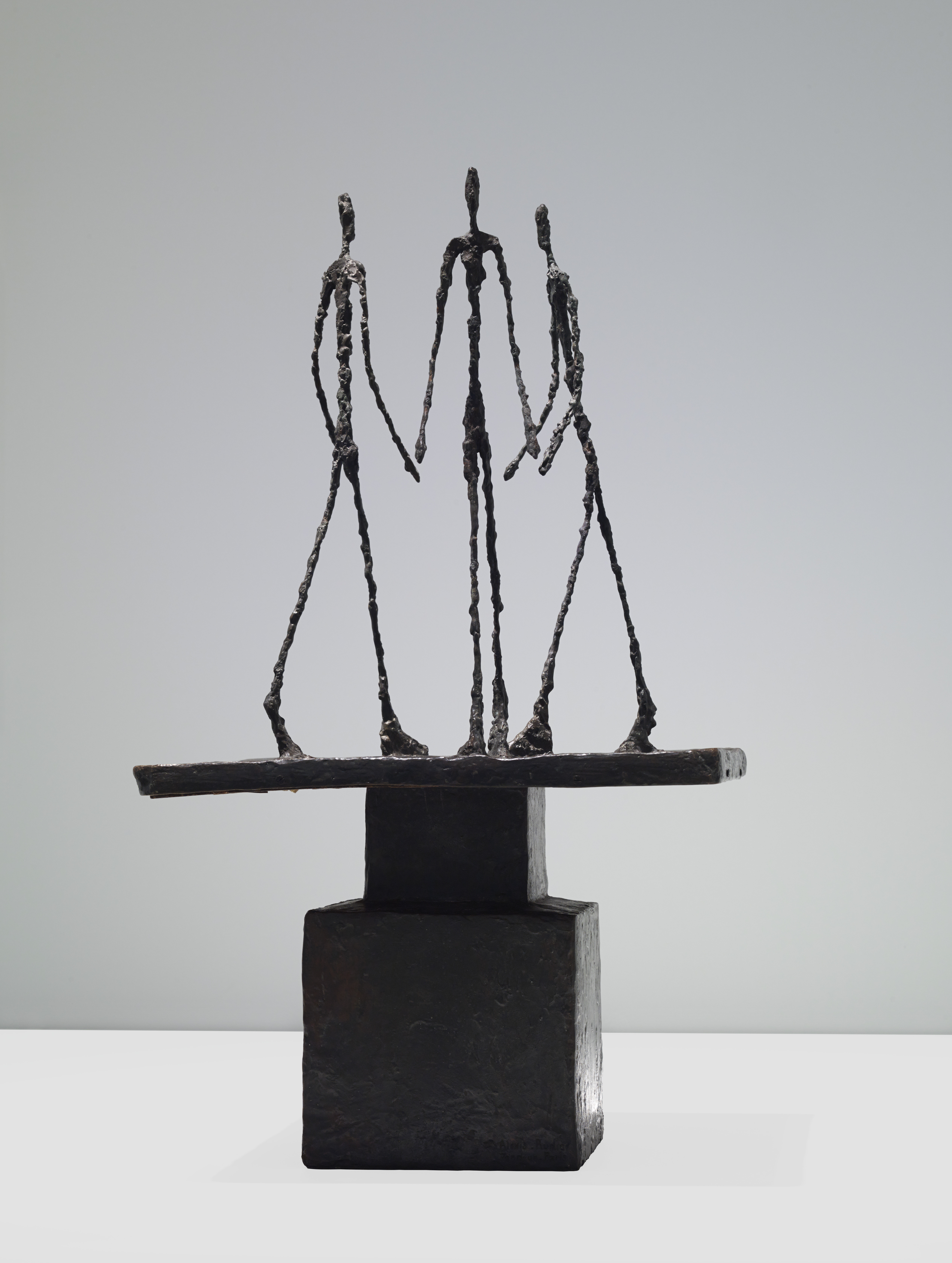