The Halo is a shining golden ring, while Is is a perfect sphere of marble which the artist has produced in several versions – steel, wood, gilt brass. The quest for the absolute, especially the search for artistic perfection, is at the heart of a work that brings together poetic and mystical preoccupations, Eastern influences (including Japanese Shintoism) and minimalist art.

Born in Detroit in 1932, Byars studied psychology and aesthetics. Between 1958 and 1967 he made frequent trips to Japan, during which he considered the relationship between Western rationalism and Eastern mysticism. Byars then took up a nomadic existence and in the 1970s began to perform more, in public spaces and institutions in European and the United States. His first solo show was held in the emergency exit stairwell of MoMA in New York, in 1958. This was followed by shows at the Willard Gallery in 1961, in Japan from 1962, at the Metropolitan Museum of Art in 1970, then at MoMA in 1976. He gave performances at the Museum of Fine Arts in Bern, which was the starting point for other shows across Europe, in Amsterdam, Berlin, Geneva, London, Paris, Cologne, Venice, Brussels and Marseille. His preferred colours – gold, red, black and white – lend a poetic, mystical quality to his pieces and performances that connect art with life in a quest for the sublime and for perfection. The themes of transience, fragility, invisibility and death are present, often alongside that of perfection, for example in The Rose Table of Perfect – a spherical sculpture from 1989 composed of 3,333 red roses that wither during the course of the exhibition – and The Angel (1989), composed of 125 spheres of hand-blown Murano glass arranged on the floor. 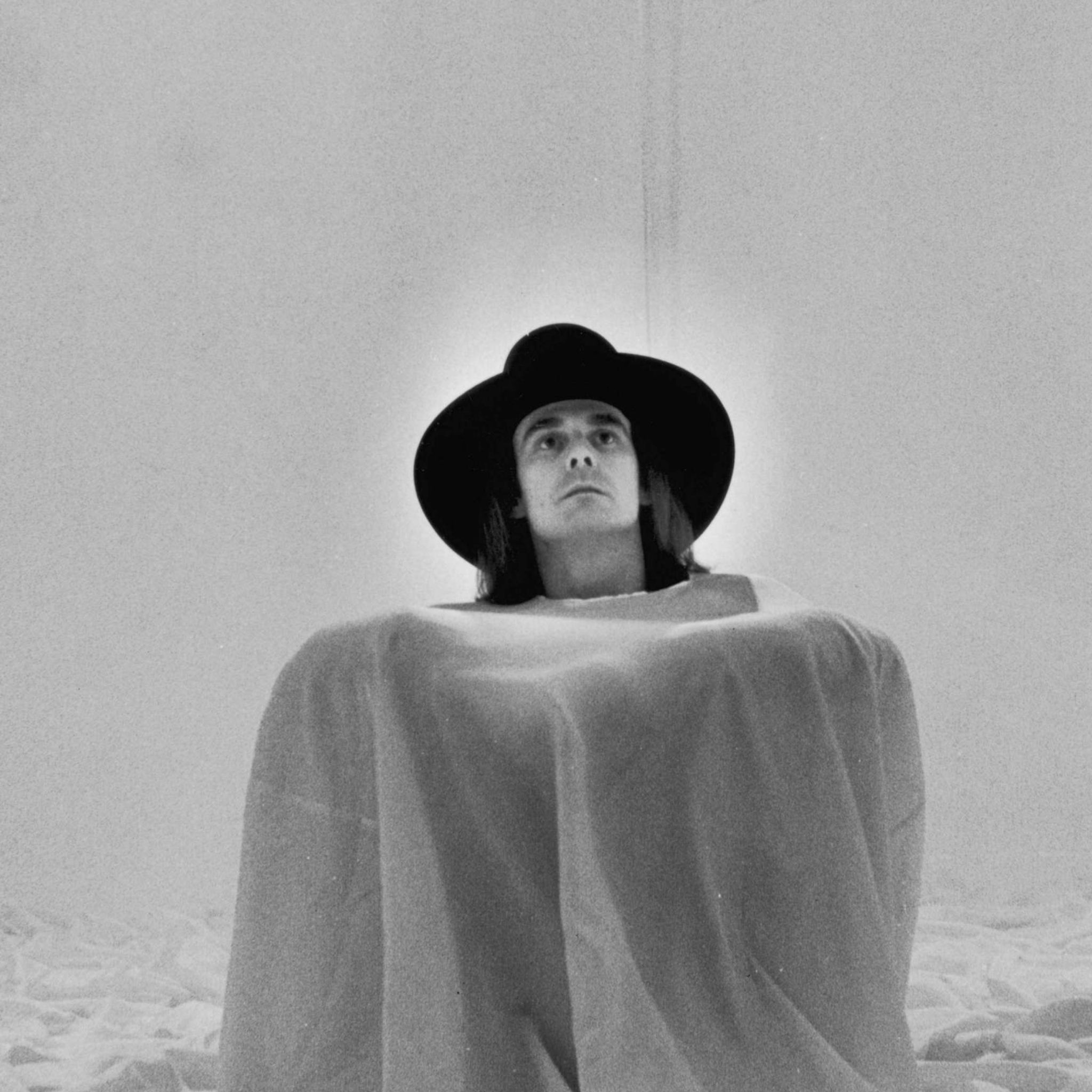 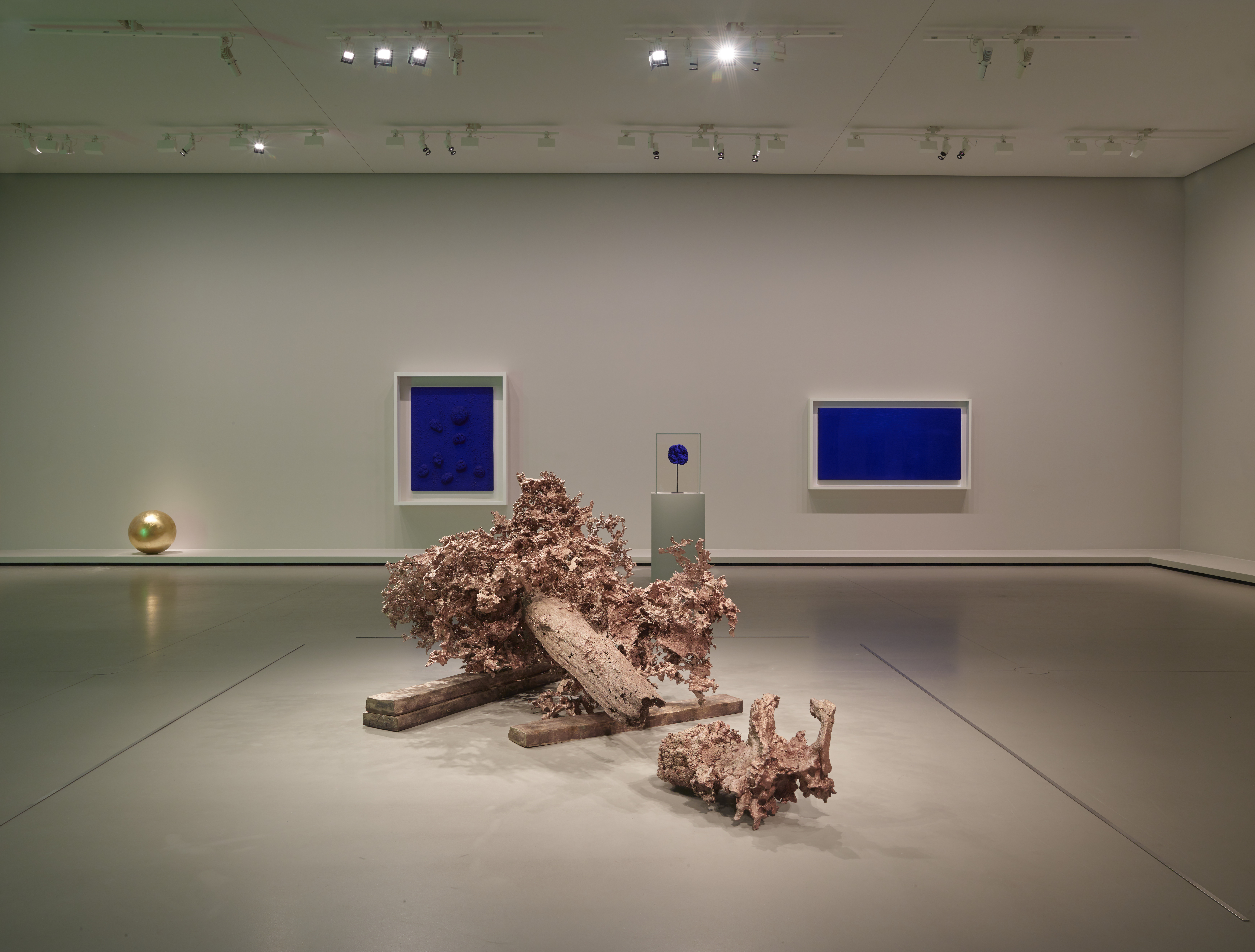