Although rooted in his experiences in the city of Kinshasa, Samba’s work aims for the universal. His work often deals with cultural dialogue between Africa and the West. Here, Chéri Samba, paint brush clenched between his teeth, unfurls his self-portrait in a spiral before the immensity of the sky, proclaiming a message of planet-wide fraternity.

Chéri Samba began a career making advertising signs in Kinshasa in 1972. In 1979, he began painting for himself. His work placed him among Congolese folk painters Chéri Cherin and Moke.

Characterised by clear lines and bold colours, Samba’s work depicts scenes from daily life and stands out for its use of text which, employing subtitles and speech bubbles, deals with local and international political, economic and cultural issues. Samba’s paintings convey a coherent and staunchly contemporary vision of a troubled Africa. Though he is largely inspired by his city, Samba aims for the universal. Often appearing in the middle of canvases, Samba personifies a half-innocent, half-activist observer transmitting what he considers essential messages. Among other subjects, he tackles environmental concerns (Problème d’eau, 2004), tragic events (Après le 11 septembre 2001), corruption (Le Commun des politiciens, 2003), the ravages of AIDS, the renewal of world equilibrium (Le Monde avant les continents, 2011), and the recognition of African art by Western museums (Hommage aux anciens créateurs, 1999 and Enfin !… Après tant d’années, 2002). 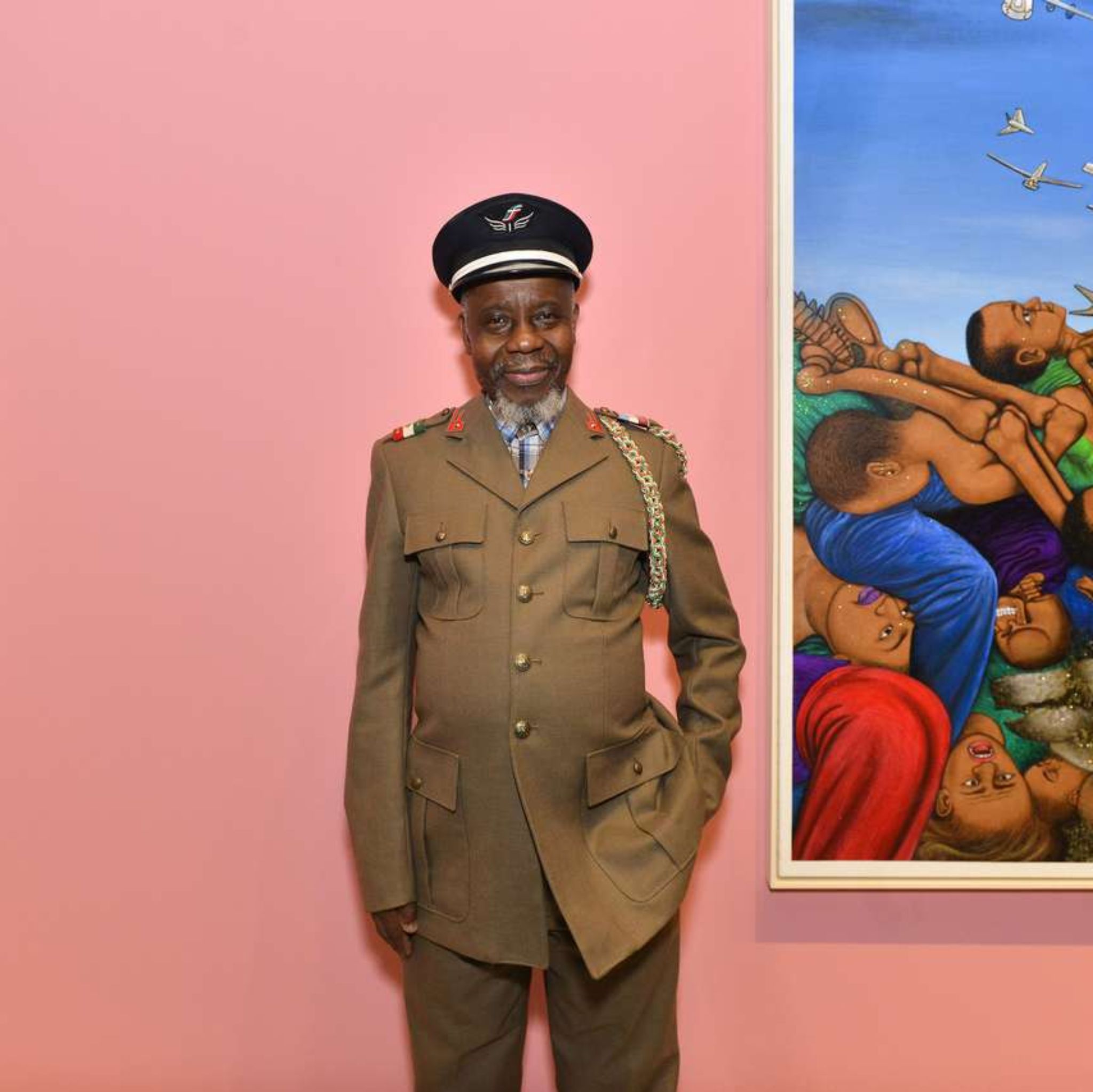 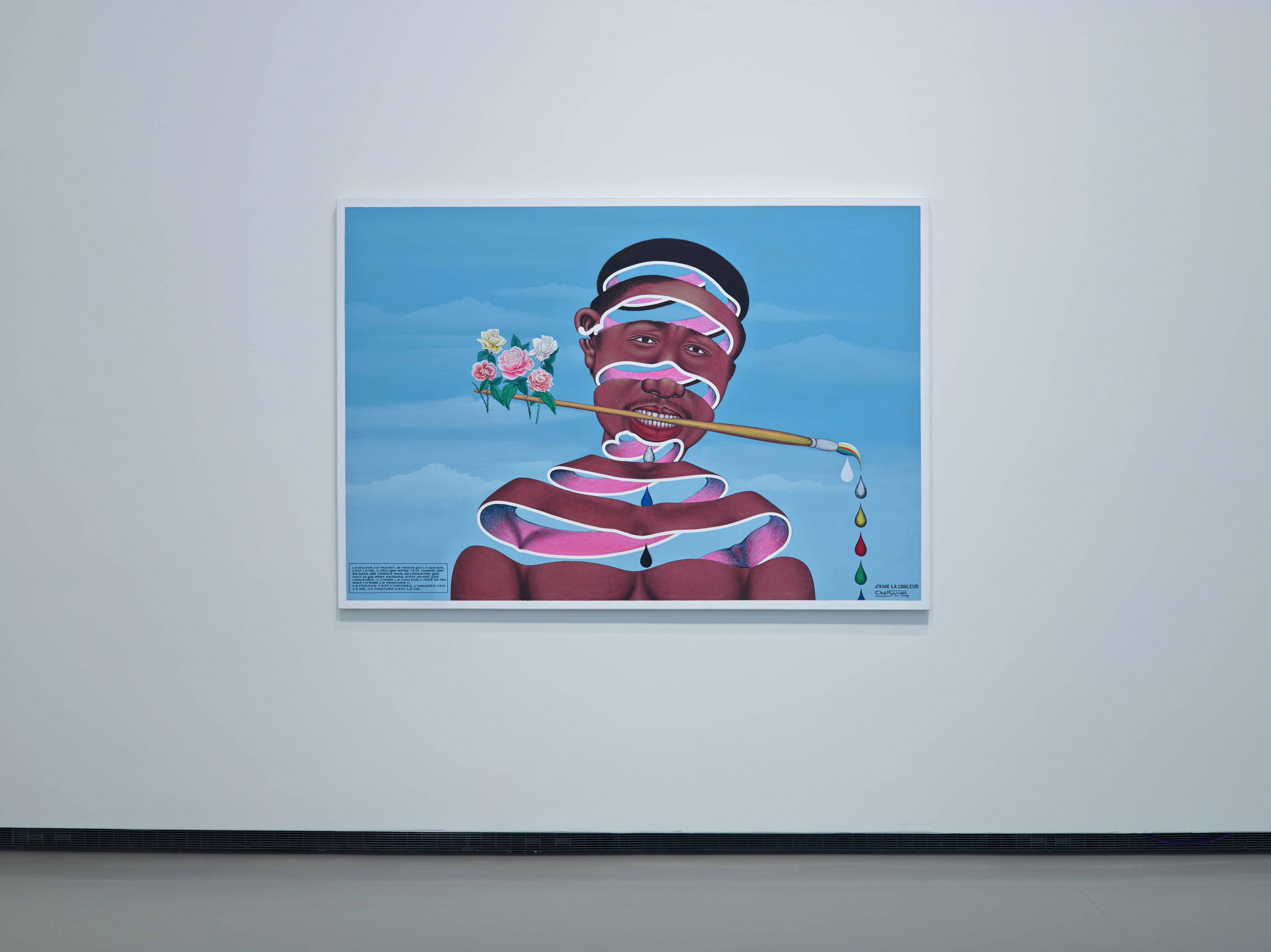