In using watercolour or very diluted paint, he fosters a certain fluidity that enables him to compose expressive anatomical structures in which representation takes on an organic quality. In Look at me!, skeletons and plants entwine in a fantastical, macabre dance.

Barthélémy Toguo was born in Mbalmayo, Cameroon, in 1967. From 1989 to 1993, he studied the plastic arts, first at the INSAAC of Abidjan, then at the ESAD of Grenoble, and then at the Kunstakademie of Düsseldorf. While he lives in Europe and has become a French citizen, Barthélémy Toguo’s roots remain deeply entrenched in Cameroon, and he returns there on a very regular basis.

He founded Bandjoun Station there. The foundation was inaugurated in 2013 as a residence featuring live-in workshops for artists and researchers from all over the world working to develop a cultural offering suitable for the local community. He describes it in the following terms: “My idea for Bandjoun Station was to combine traditional African art with contemporary art from all over the world, and to exhibit all the works in a single space, without ghettoisation or a hierarchy of values. […] Thus Bandjoun Station became a meeting place at the crossroads of classical art and contemporary art.”1. He also developed agricultural projects there in a healthy spirit of sustainable development.

From the late 1990s, his works were noticed by several critics and curators, who invited him to large-scale events: In 1999, Hans Ulrich Obrist, to Migrateurs (ARC, Paris); in 2000, Jean-Hubert Martin to Partage d’exotismes (Biennale de Lyon); in 2001, Pierre Restany to Political Ecology (White Box, New York); and in 2015, Okwui Enwezor to the Venice Biennale, All the World’s Future. In 2016, Barthélémy Toguo was one of the four artists nominated for the Marcel Duchamp prize. For the occasion, he presented the installation Vaincre le virus ! at the Centre Pompidou.

Showing his perpetual rebellion against the world’s dysfunctions, a number of his pieces deal with migration and exile. Nature, another of the artist’s favourite themes, is also present, such as in the “Homo Planta” painting series, expressing his desire to see man living in harmony with nature. Barthélémy Toguo’s works waver between the condemnation of inequalities and the celebration of life, the body and nature.

His works are present in a number of collections, including those of the Musée National d’Art Moderne (Paris), the Bibliothèque Nationale de France (Paris), the MAC/VAL (Paris), the Tate Modern (London), the Museum of Modern Art (New York City), the Museum of Contemporary Art (Miami), the Pérez Art Museum (Miami), the Fondation Louis Vuitton pour la création (Paris), and the Collection Agnès b. (Paris). The artist recently received an order for four lintels to be permanently exhibited at the Musée Rodin (Paris). 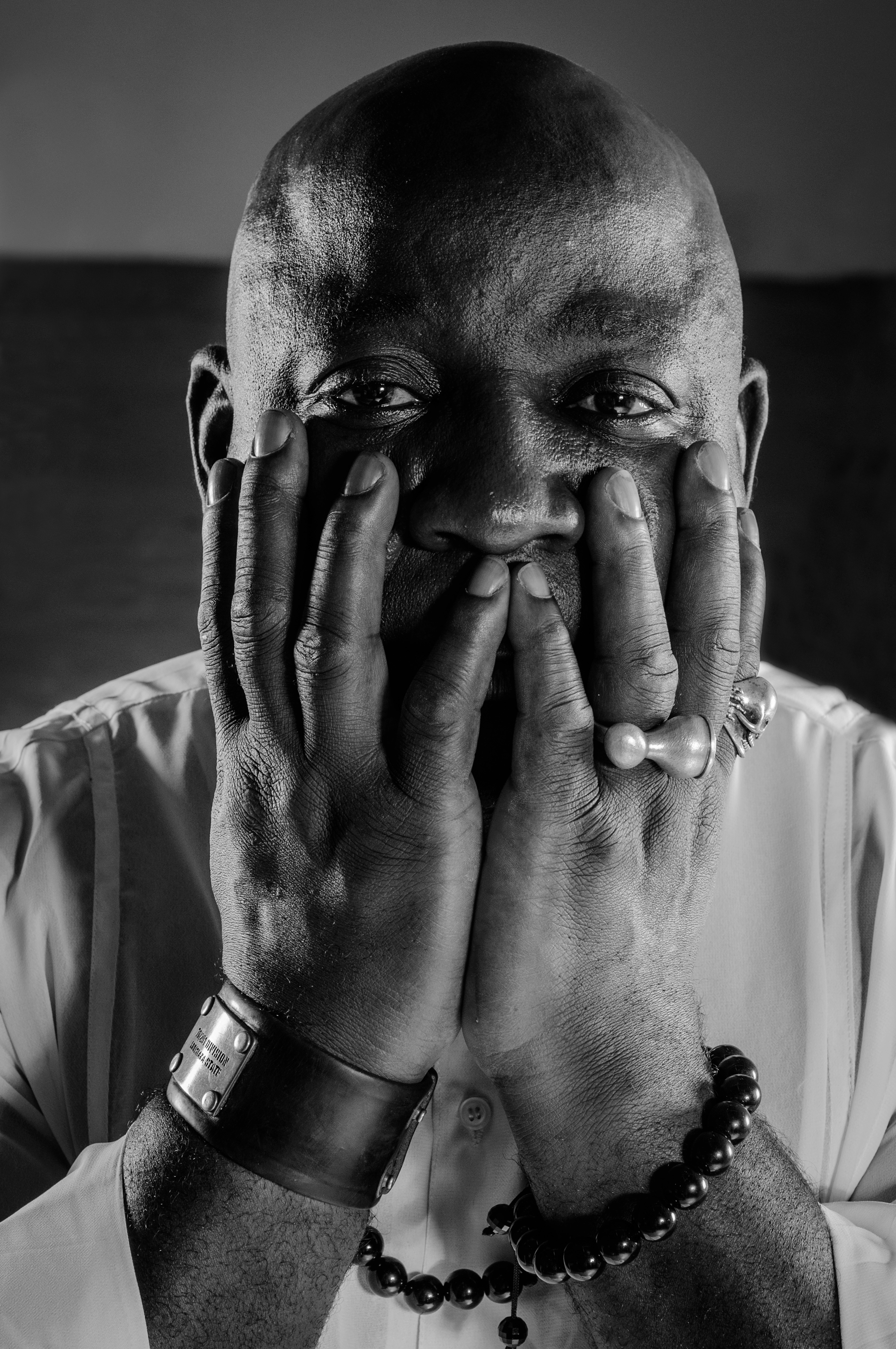 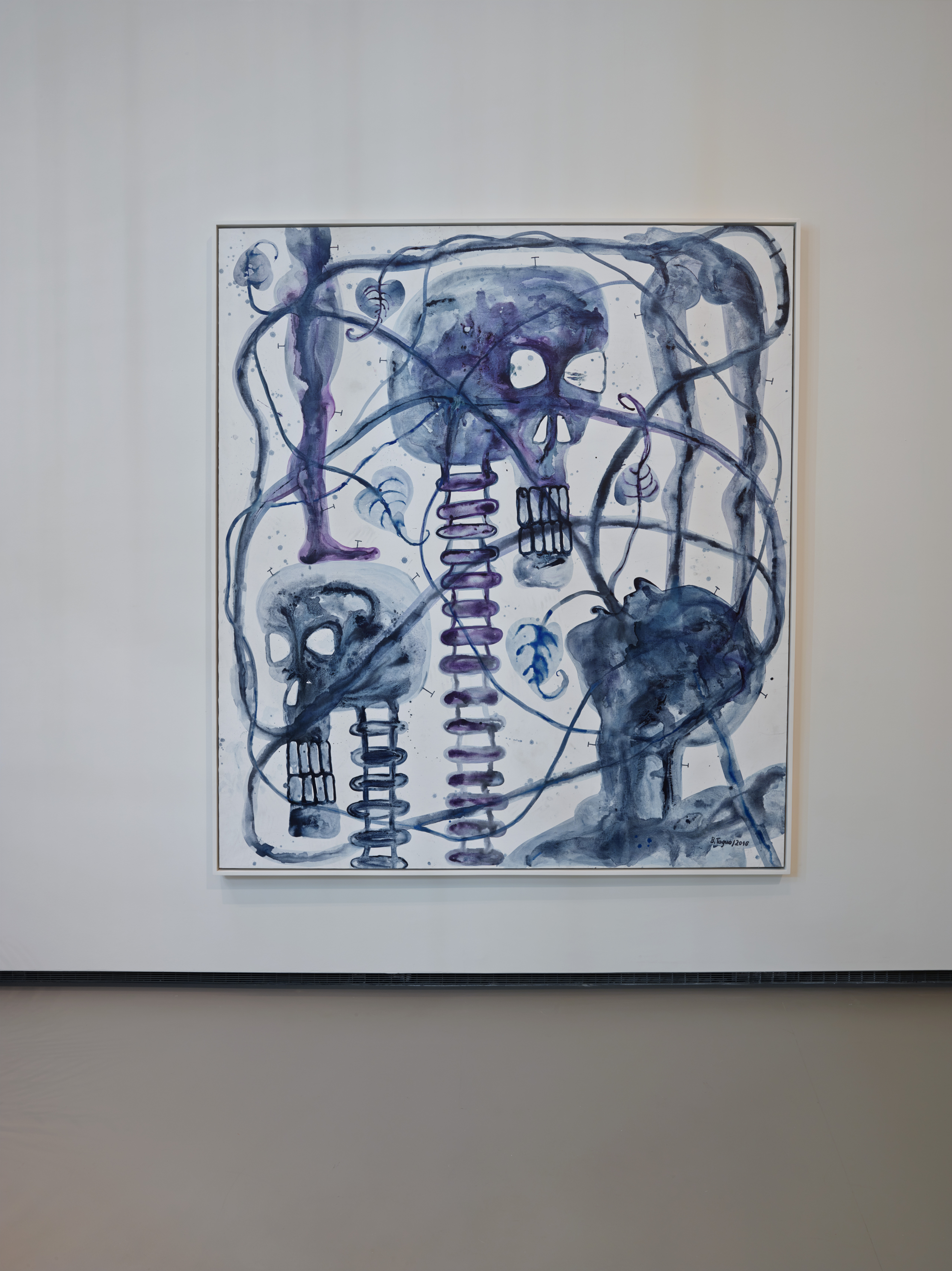