Bringing together cinematographic, literary and musical reminiscences, each of her works wanders between different places, times and references. The artist has placed herself in the piece in the form of a hologram resembling the protagonist in Werner Herzog’s film Fitzcarraldo (1982). The famous rubber baron Fitzcarraldo is fascinated by the singer Caruso and pursues his dream to build the world’s biggest opera house in the Amazon. Dressed in a white suit, with a gramophone player under her arm, the artist re-enacts some of the scenes in the film while reciting the names of real and fictional characters of the 19th and 20th centuries whom she has previously embodied: Louis II of Bavaria, the Boy with the Green Hair, Scarlett O’Hara, Lola Montès and Edgar Allan Poe. Paradoxically, the artist loses her identity behind these multiple figures, gaining a form of anonymity, “the last place of freedom”.

Living between Paris and Rio de Janeiro, Dominique Gonzalez-Foerster (1965) explores the relationship between reality and fiction in the form of environments, performances, photos and films.

Gonzalez-Foerster presents her work in a way and space designed to create an intimate, domestic feel. “Someone, at home, is always starting an exhibition. Any photo put on a wall, the way we position an object, etc. The shape of rooms is a natural shape for an exhibition, and an exhibition is a natural form of room,” explains the artist. Starting in 1988, Gonzalez-Foerster created just over 50 interiors – installations that condense climates and emotions through objects, colours, lighting and different ways of manipulating the space. Since then, she has moved her work outdoors, and in two different directions. In the space offered by film, which for her is the logical next step from the exhibition, she has produced a succession of short films exploring public spaces – parks and cities where people meet and communicate. At the same time, she has reconceived the exhibition in view of the forms at its frontiers (the 19th century panorama) or by bringing other real or imaginary spaces into the museum or public space. 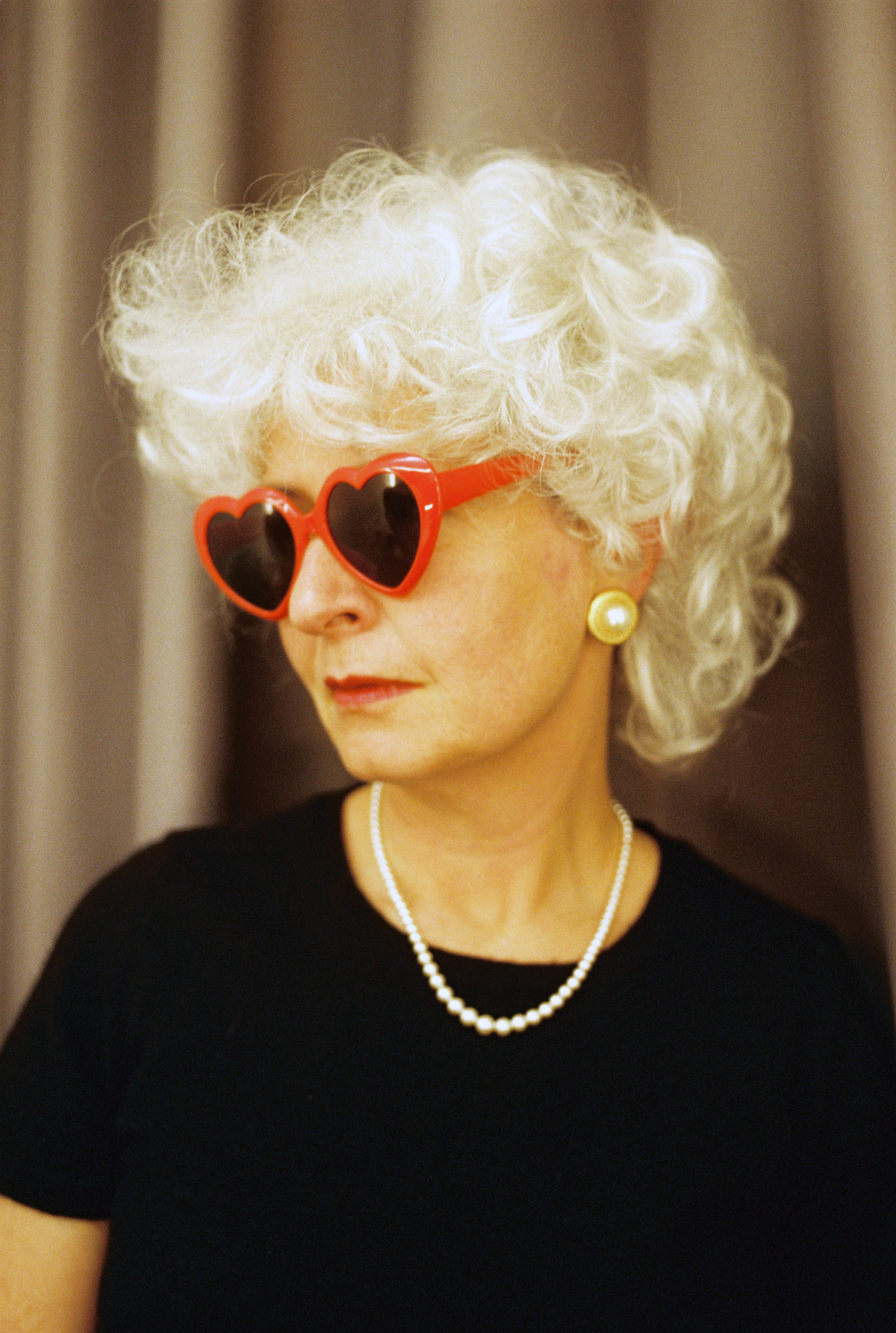 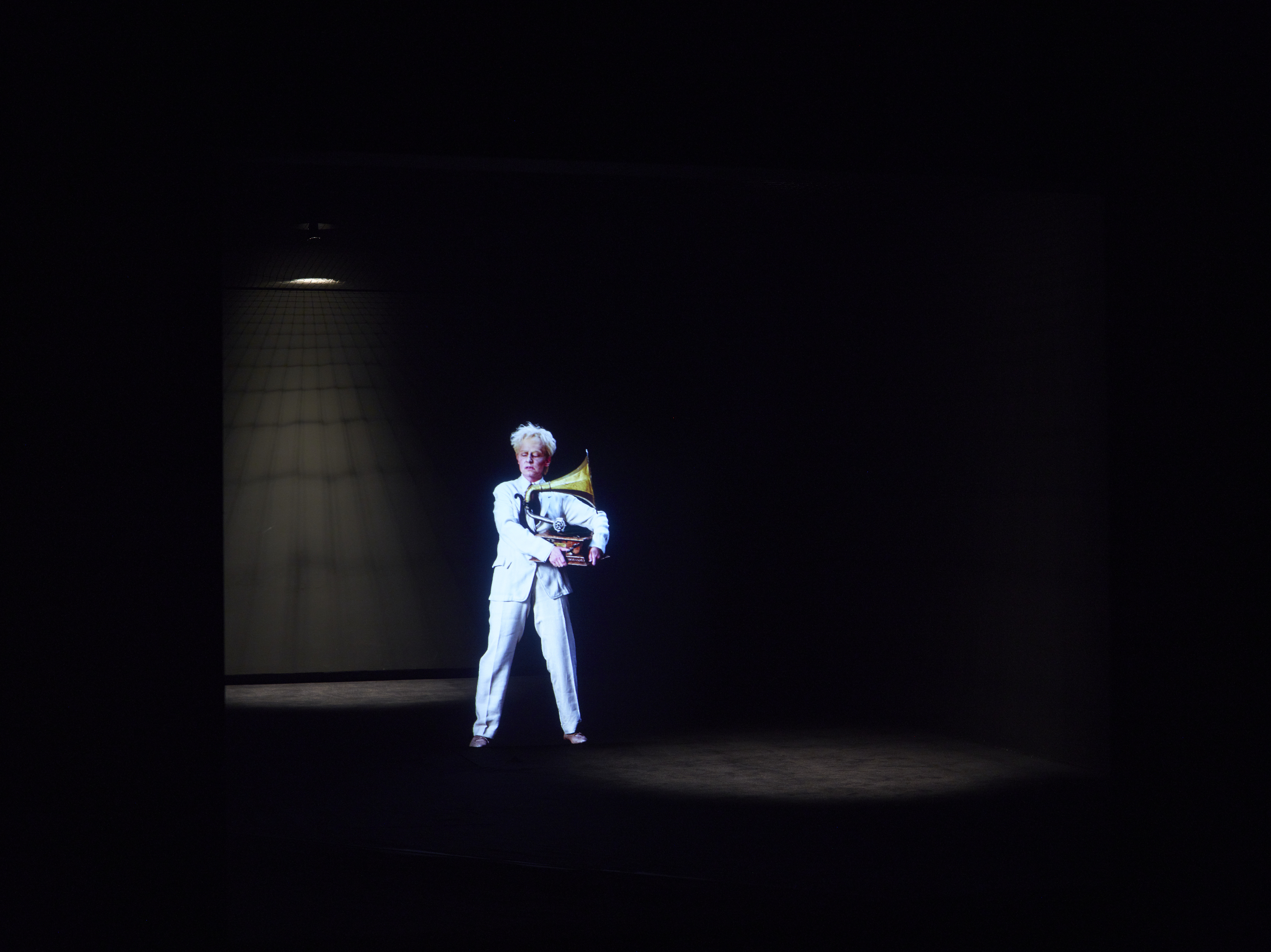