Leaving with the tools she needs to survive, she then finds herself buried under a heap of objects. Weighed down by an ever heavier burden, she falls and transforms into a primitive creature that disappears into the earth, in this contemporary telling of the myth of Sisyphus. “[I am] an irresponsible anthropologist and an irrational scientist”, Mutu says of herself.

Originally from Kenya, Wangechi Mutu completed her education in Wales and went on to study in the United States.

She now splits her time between her native country and the United States. Animal, plant and human kingdoms intertwine in her collages and watercolours, bringing forth phantasmagorical creatures through which Mutu invents a modern-day mythology—a post-colonial, environmentalist and feminist Olympus. Mutu’s body of work deals with the black female body, an object of desire and violence, and a space into which racial archetypes are projected. But by way of this body, she addresses humanity. “My personal belief is that deep inside, all humans know that our ancestors were black Africans. The connection to Africa is obvious, even if it is an instinctual, intuitive awareness,” she says. 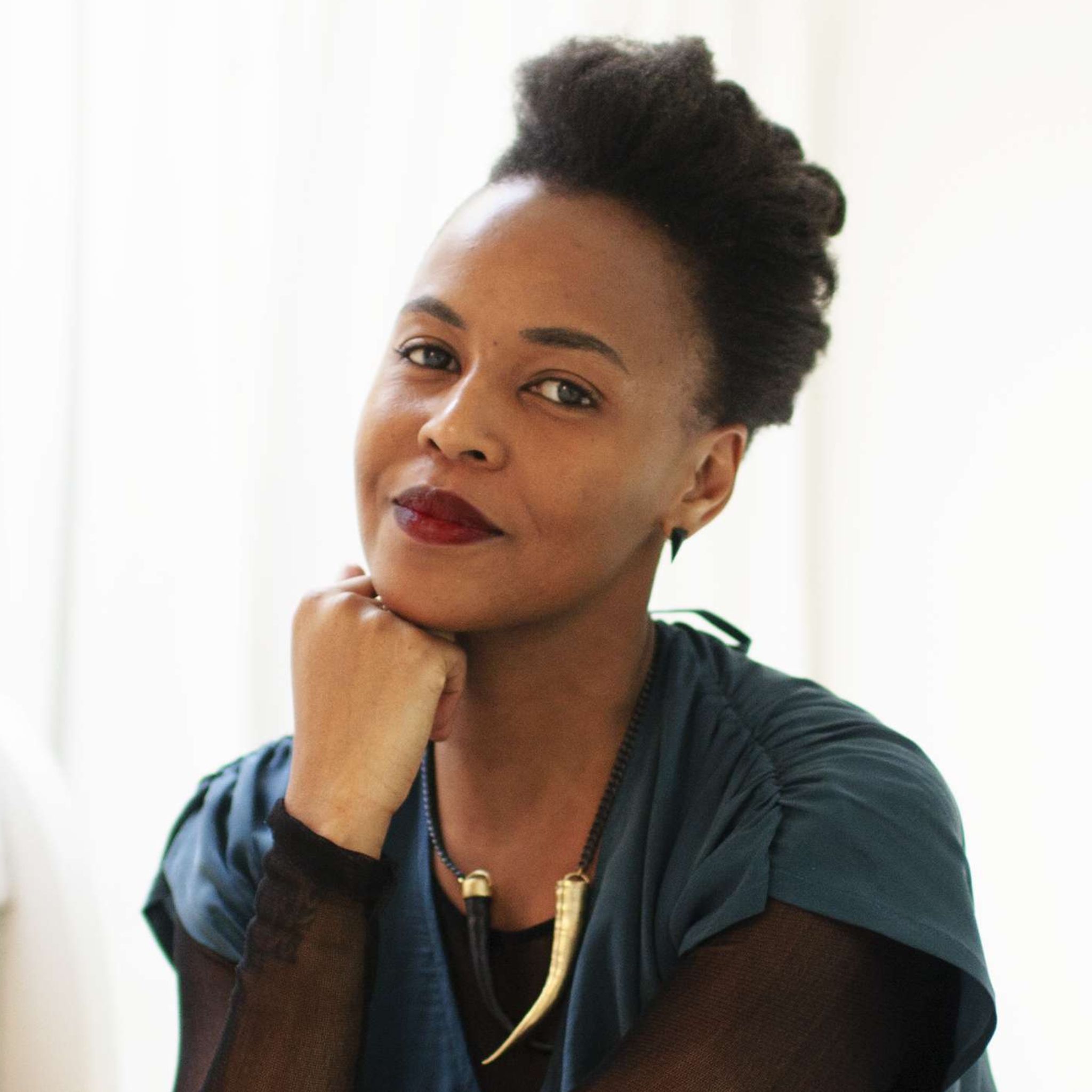 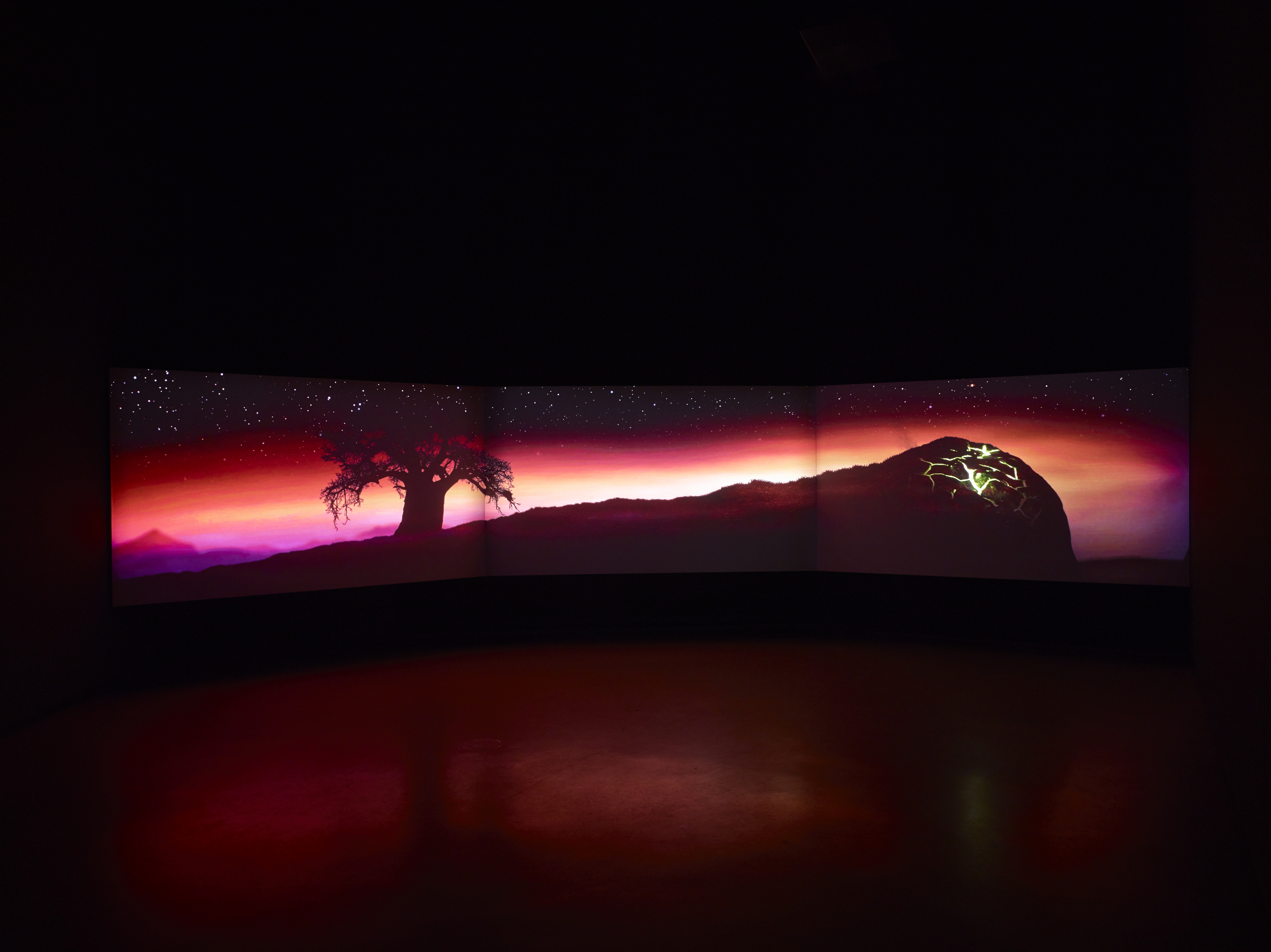