The narrator, an aroma specialist, describes a drug derived from a mythical flower with miraculous properties that might produce empathy in humans, enabling them to know what is being felt by a pink river dolphin or an angry teenager. Through her work, Yi explores ways in which our senses are culturally conditioned. Blending elements of documentary, dream and bio-fiction, The Flavor Genome anticipates a renewal in the perception of nature influenced by new scientific and technological discoveries.

Drawing on research by scientists, biologists and perfumers, Anicka Yi has produced a unique body of work over the past 12 years, at the intersection of politics and macrobiotics.

Yi was born in South Korea. From the age of two she has lived in the United States, first in Alabama, then in California. She has said that she grew up in a Korean-American home. After graduating from Hunter College (New York), she moved to London where she worked for several years as a fashion stylist and advertising copywriter. At the age of 30 she began to experiment with art while developing an interest in perfumery and science.

Yi is known for working with various materials including ants, fur, body fluids and bacteria, in installations, sculptures and films. The result of an alchemic process of experimentation, exploring often incompatible materials, her works are immersive, using 3D video or olfactory environments. While seeking to break free from the supremacy of the visual medium, Yi is interested in the way that sense and perception are culturally conditioned and speak to this subject of "a biopolitics of the senses”.

Her exhibition You can call me F, conceived in 2015 with biologist Tal Danino and presented at The Kitchen in New York, involved cultivating bacteria to answer the question What does feminism smell like?. Yi and Danino pursued this work through a residency at MIT on the theme of The Art and Science of Bacteria.
In 2016, Yi received the Hugo Boss prize from the Guggenheim Museum in New York. There, in 2017, she presented her first exhibition, Life is Cheap, which explored her “socio-political interest in the olfactive”. 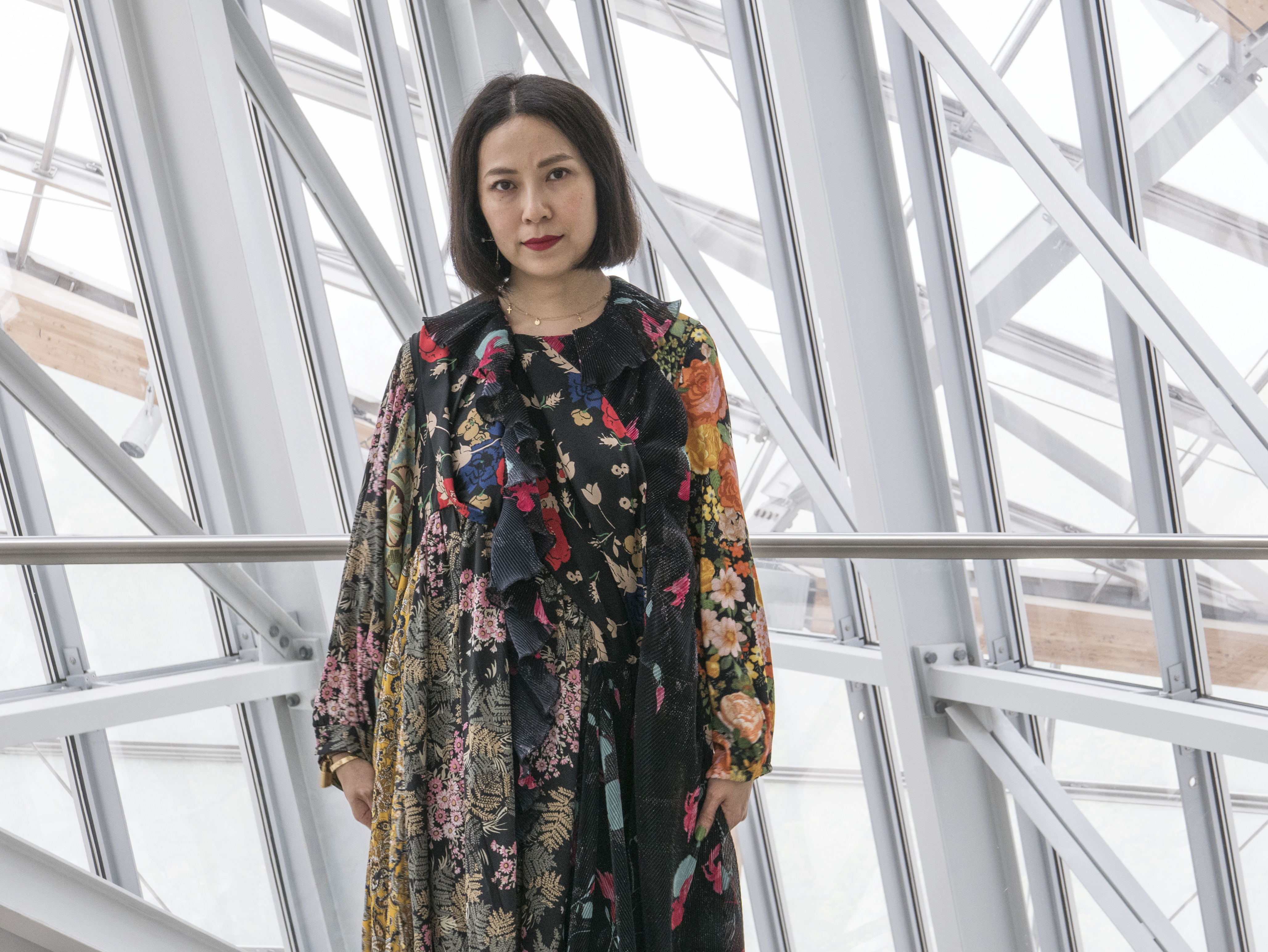 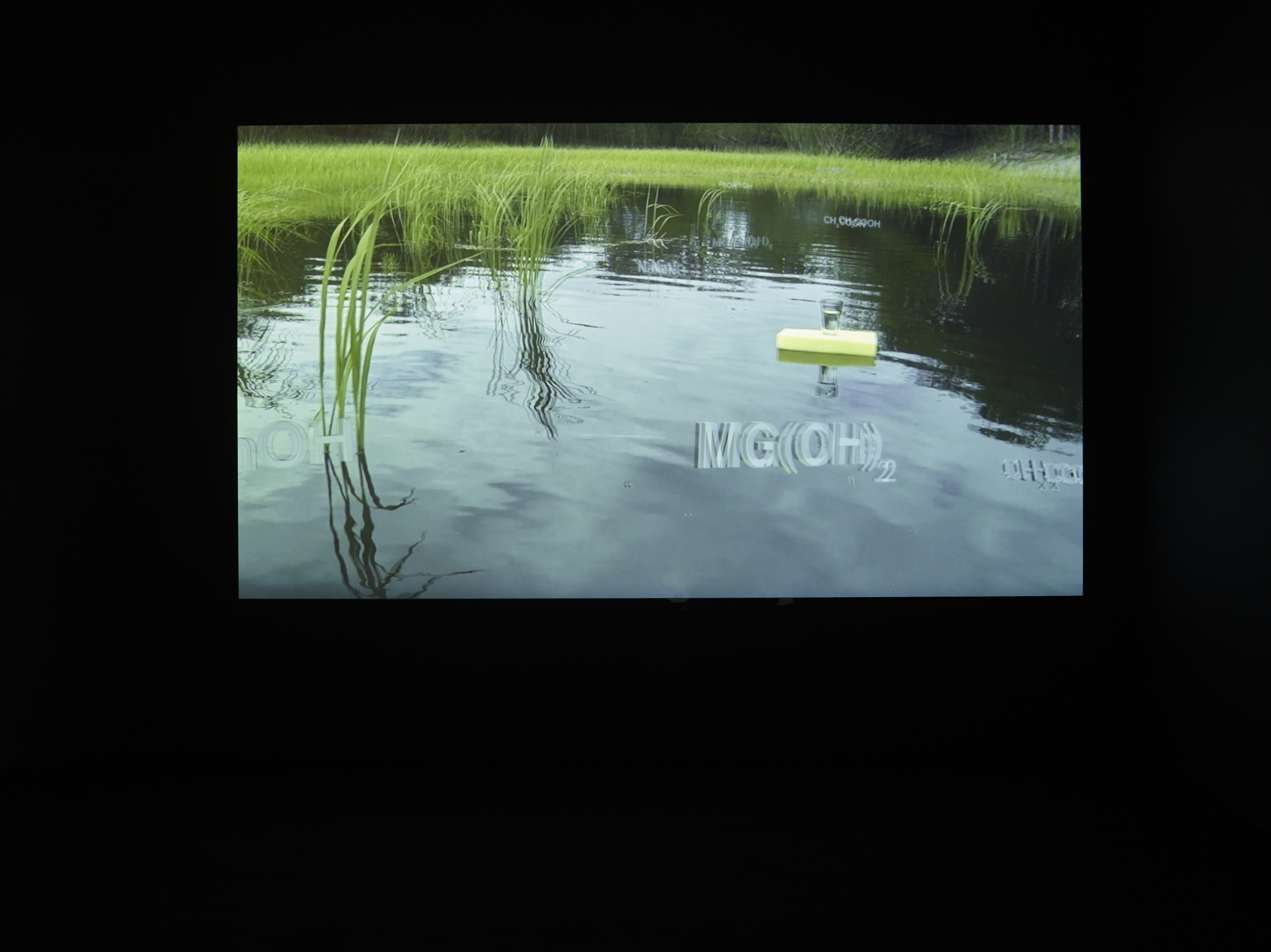