Smith has used Nepalese paper, which is like rice paper and almost transparent, in several large pieces she has made in recent years.

Since the early 1980s, Kiki Smith’s work has been establishing analogies between various techniques (drawing, sculpture, painting on glass) and living things. It is influenced by fantasy and mediaeval art, and responds with a certain virulence to its time.

Daughter of the actress and opera singer Jane Lawrence and the sculptor Tony Smith, Kiki Smith spent her childhood in New Jersey. Her first approach to art during her teens was alongside her father, helping him make the card models of his sculptures. In 1976, she moved to New York. There, Smith began to make painted objects in wood and plaster, reproducing parts of the human body and objects from everyday life – radios, cameras, cigarette packets. Smith envisages the body as a vector of knowledge, belief and stories, marked by her catholic education and her feminist beliefs. Many of her pieces from the 1980s are violent and provocative, and relate to the great issues of the day. In the mid-1980s, during the AIDS crisis, her work incorporated body fluids (Game Time with its 12 jars of blood). Excretions, excrement and the humours of the body are represented straightforwardly in sculptures such as Pee Body (1992), Train (1993) and Trail (1992).Politically engaged, she frequently conceives the female body as a battleground. 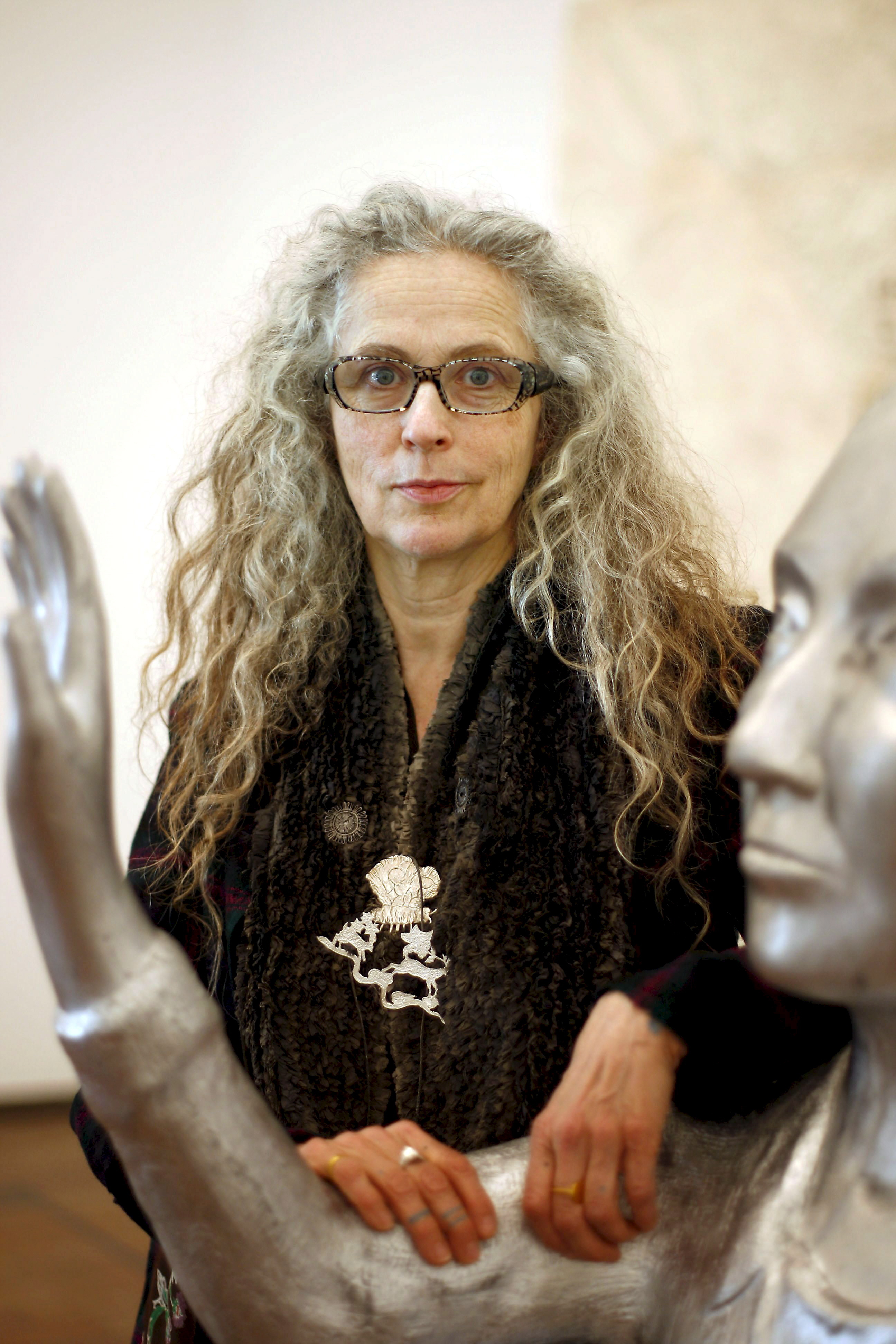 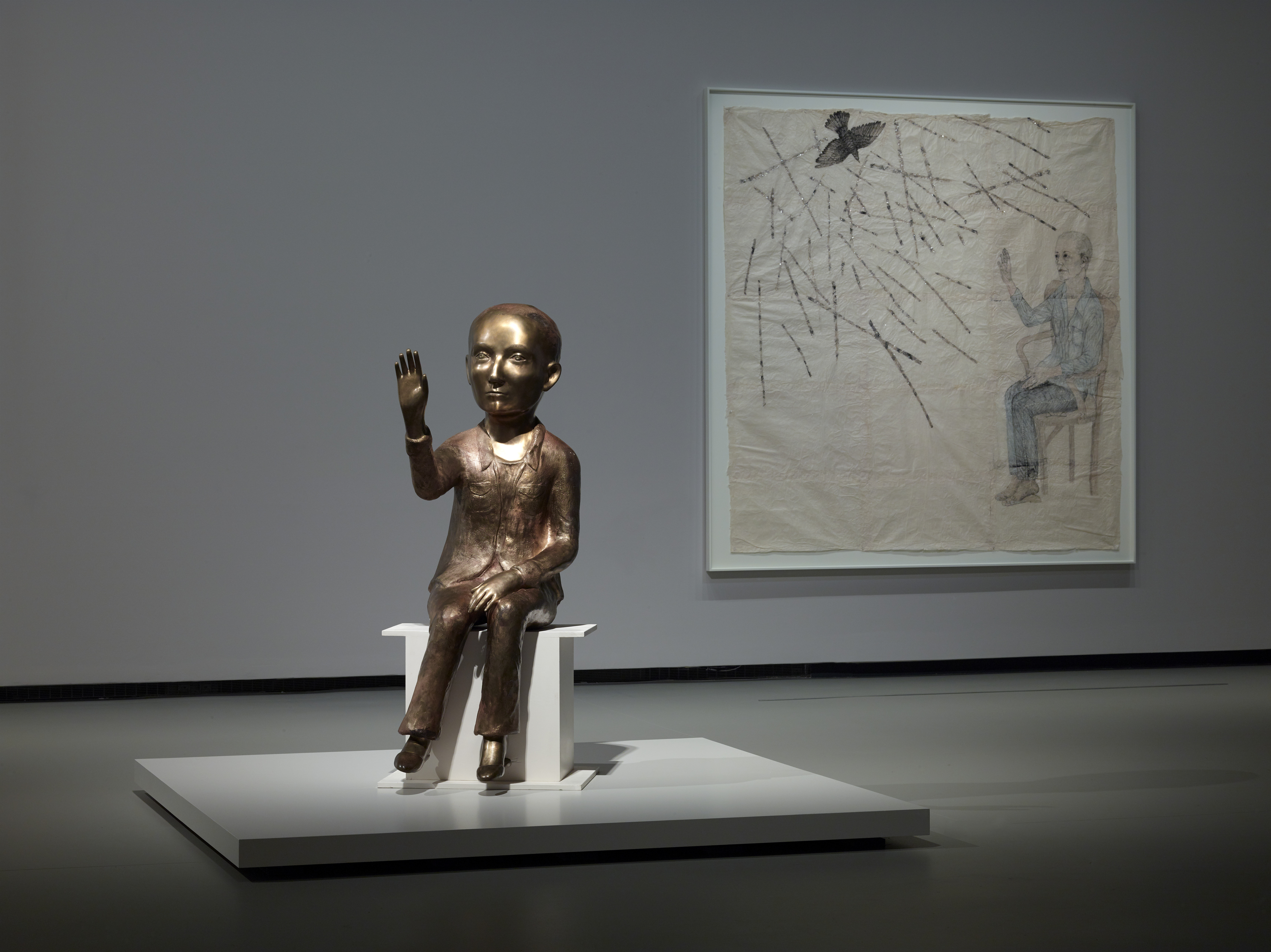