Other faces takes place in the streets of Johannesburg and the surrounding area, Kentridge’s preferred backdrop. He delivers a fragmented story composed of fact, invention and memory. His animation technique evokes the fog of memory: drawings and overpaintings overlap in a faithful account whose illusions culminate in the collapse of a projector screen.

Combining applied arts, performance, theatre and opera, William Kentridge’s multiform body of work has many different influences, the first of them being Dadaism and the films of Méliès.

In the 1980s, he laid the foundation of his formal vocabulary in his first films: black and white charcoal drawings that come together gradually, appearing and disappearing. This technique was the starting point for ongoing work centred around the image and its representation, constantly enriched by other media – drawing, engraving, collage, printing, film and sculpture. Rooted in his country, especially his native city, Kentridge’s work refers to past and present political and social issues. 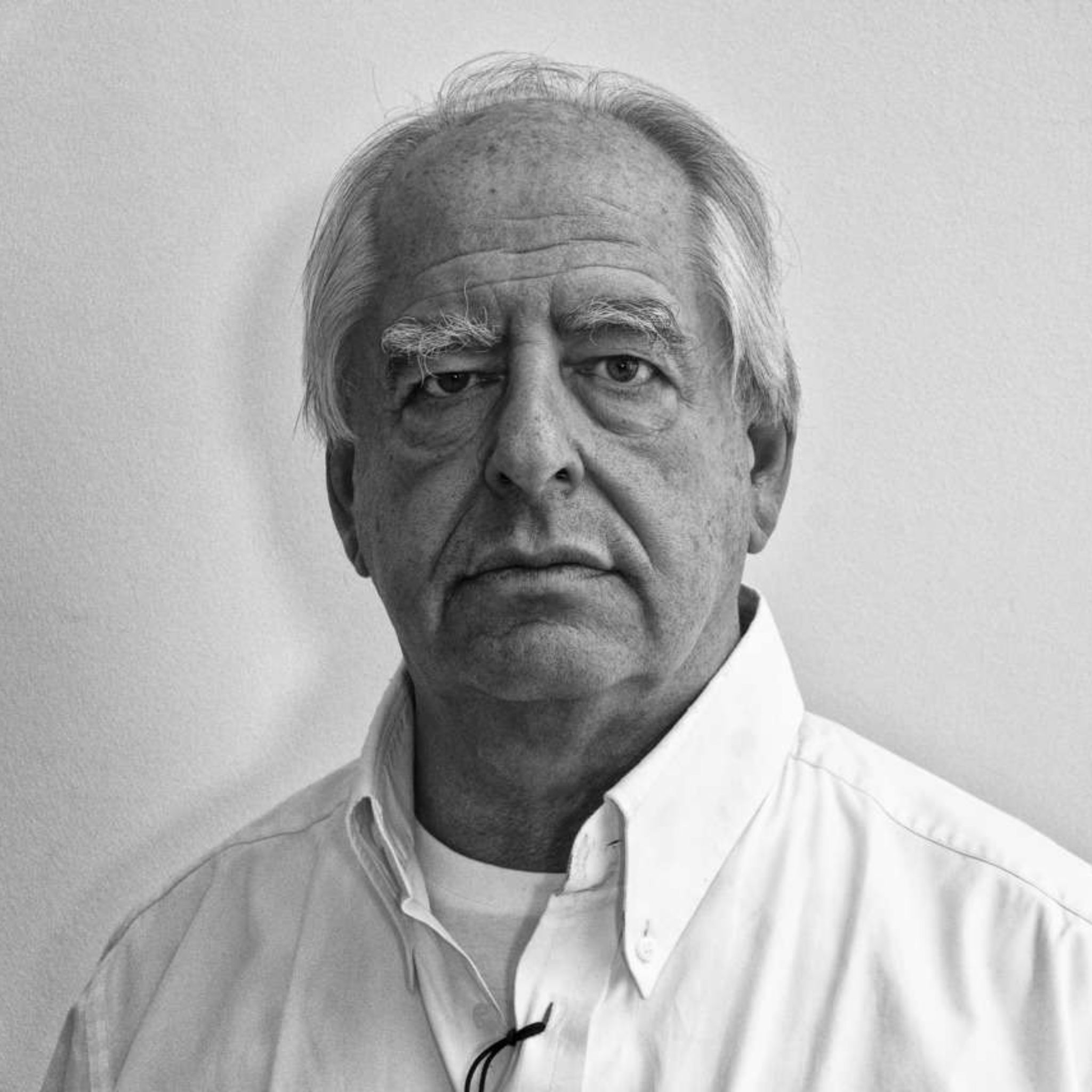