The artist has placed a set of plants of seemingly exotic origin on a grid, which is a direct reference to minimalism. Situated within the same structure are busts cast in Shea butter—a plant grown only in West Africa and used in the pharmaceutical and cosmetics industries—that revive the memory of the Middle Passage endured by Africans who were sent to America as slaves. Also present are classics from African-American literature, like Wright’s Native Son, and hobbyist radio equipment evoking the idea of transmission and the artist’s own memories of his father, who was a radio amateur.&nbsp; “Shea butter refers to skin and the impossibility of acquiring Africanness […], the books disseminate information. The goal for each of these elements is to merge into a new language that I have created. The steel frames provide the platform for this merging; they exist as unknown spaces to colonise.”

Born in Chicago, Rashid Johnson studied at Columbia College and the Art Institute of Chicago. In 2001, his first photographic work earned him swift recognition in the United States among a generation described as “post-black” for its refusal to be reduced simply to “black artists,” while demanding a redefinition of its identity in all its complexity. 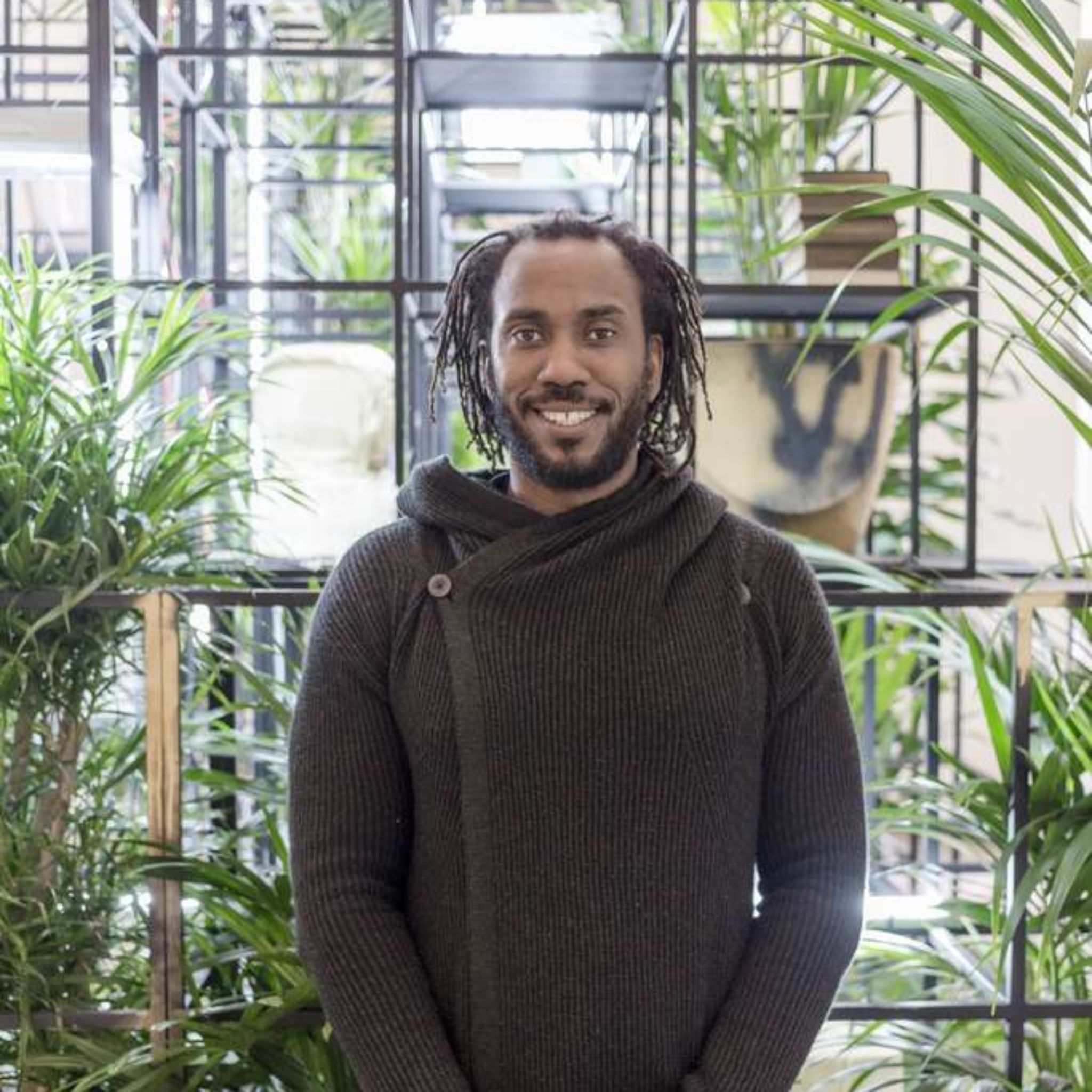 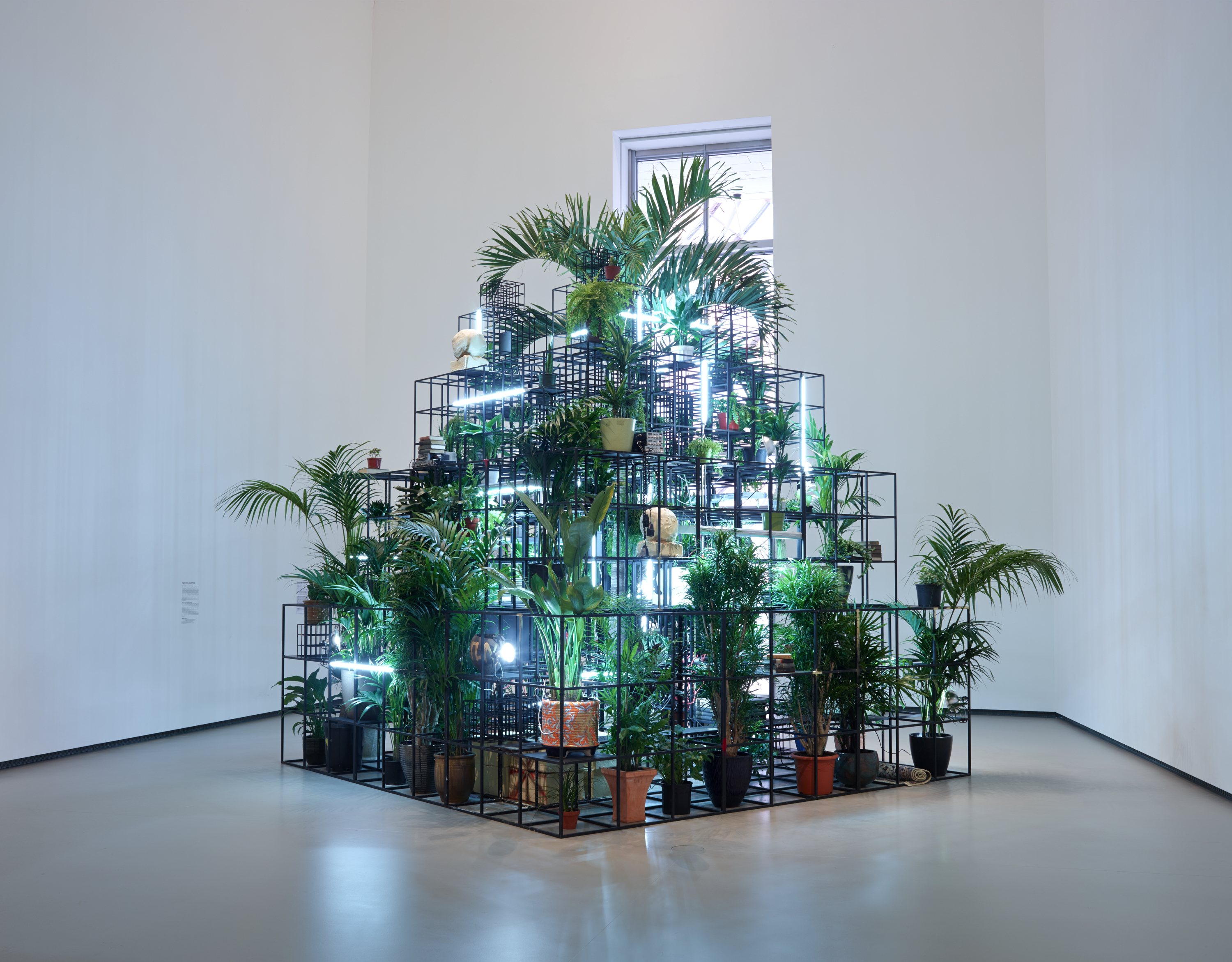